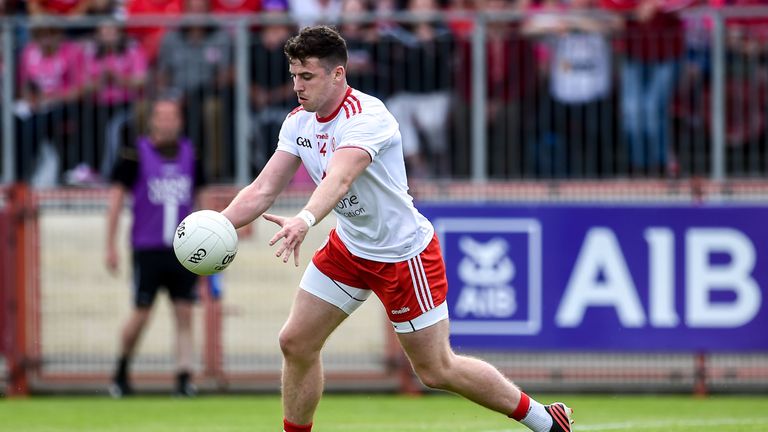 Tyrone have been hit with a blow ahead of the 2020 season, with the news that forward Connor McAliskey has opted out of the squad.

The Clonoe man featured throughout the Red Hands’ 2019 championship run to the All-Ireland semi-final, coming on as a substitute in the defeat to Kerry. He also played a central role in the county’s campaign in 2018 when they reached the 2018 All-Ireland final, after missing the 2017 campaign through injury.

This comes as a blow to Mickey Harte, after forwards Lee Brennan and Ronan O’Neill also walked away in the last year.

Nonetheless, the Tyrone boss is optimistic that McAliksey may return in the future.

“That’s just a choice that he has made. He doesn’t feel that he’s ready to commit for this particular year,” said Harte, as quoted by the BBC.