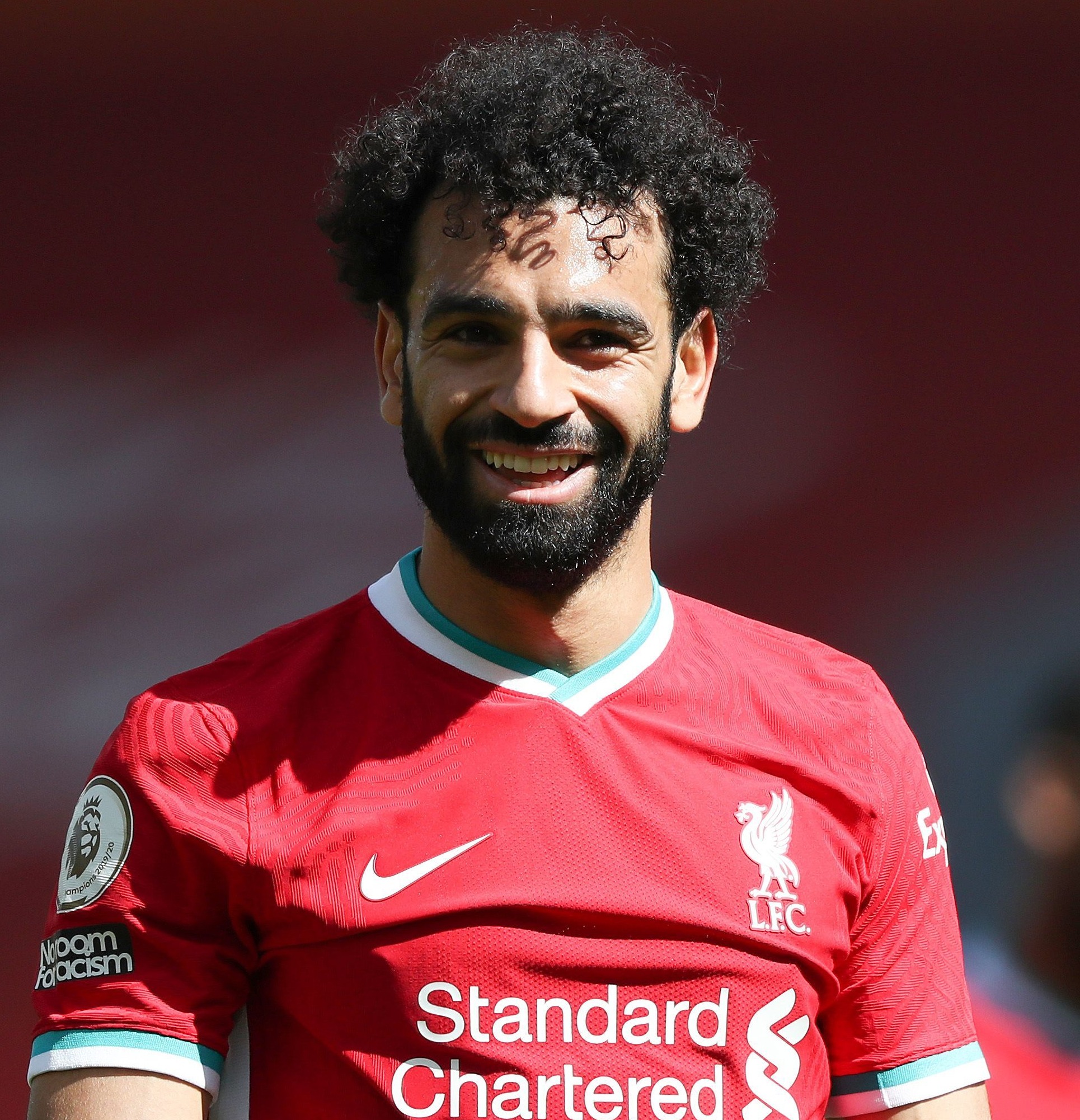 Tuchel is determined to bolster his attack when the market reopens with a No9 thought to be his primary focus.

But according to Bild reporter Christian Falk, the Blues want Salah too.

Salah joined Chelsea from Basel in January 2014 for £11million.

But things did not work out for him at Stamford Bridge, making just 19 appearances in all competitions – scoring twice – before joining Fiorentina and then Roma on loan.

His switch to Roma was made permanent for £13m in 2016 but a year later Liverpool paid £34m to bring him back to England.

And the Egyptian has been in red-hot form ever since with 123 goals in 198 Reds games.

Although even with rumours Salah may want to leave Anfield, it is highly unlikely Liverpool would allow him to return to Chelsea without an eye-watering fee – he is under contract until 2023.

Like Salah, Lukaku also spent time in West London but was allowed to leave – only for the Blues to want him back later down the line.

He has just helped Inter Milan wrap up the Serie A title and is in red-hot form this term – just like Haaland.

The Borussia Dortmund and Norway striker, however, is top of plenty of summer wishlists with Manchester City, Manchester United, Real Madrid and Barcelona all among the European elite desperate to sign the 20-year-old.

Lukaku and Haaland have 64 goals in 79 appearances between them this season. 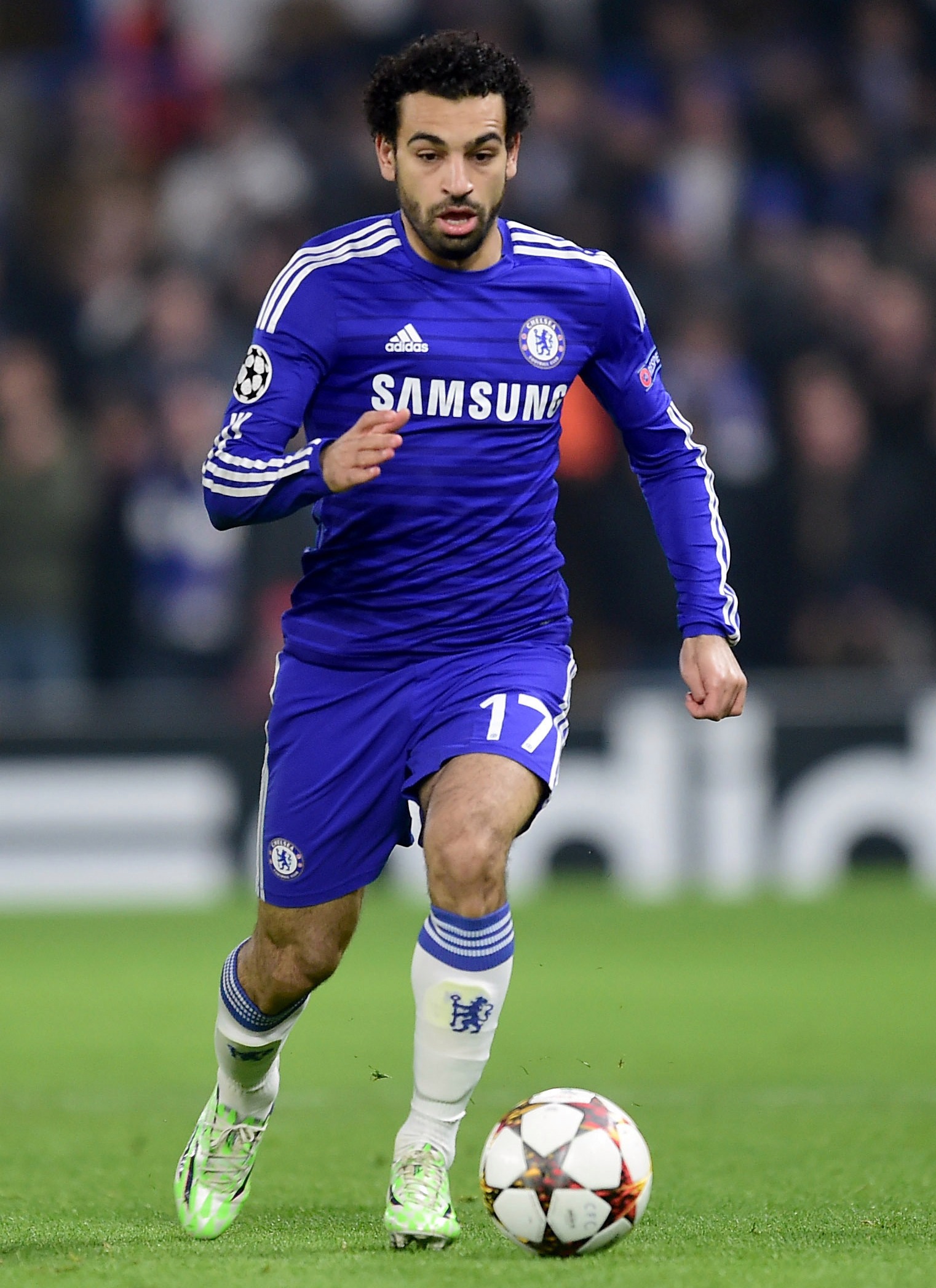 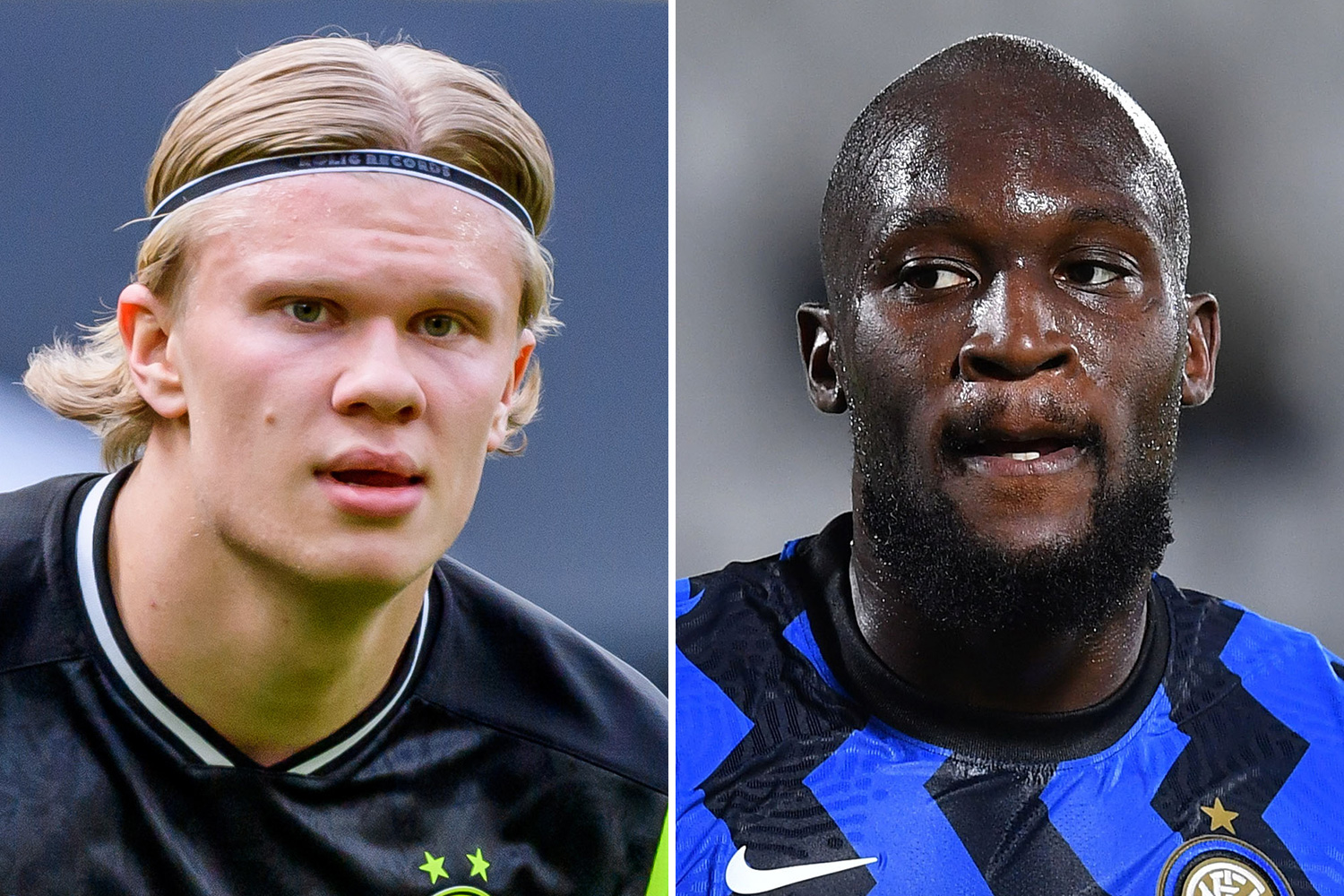