MAX MALINS is binning his lucky tights after getting endless stick for scoring in stockings.

England wing Malins became the first Premiership star to bag back-to-back hat-tricks – and now has seven tries in as many days. 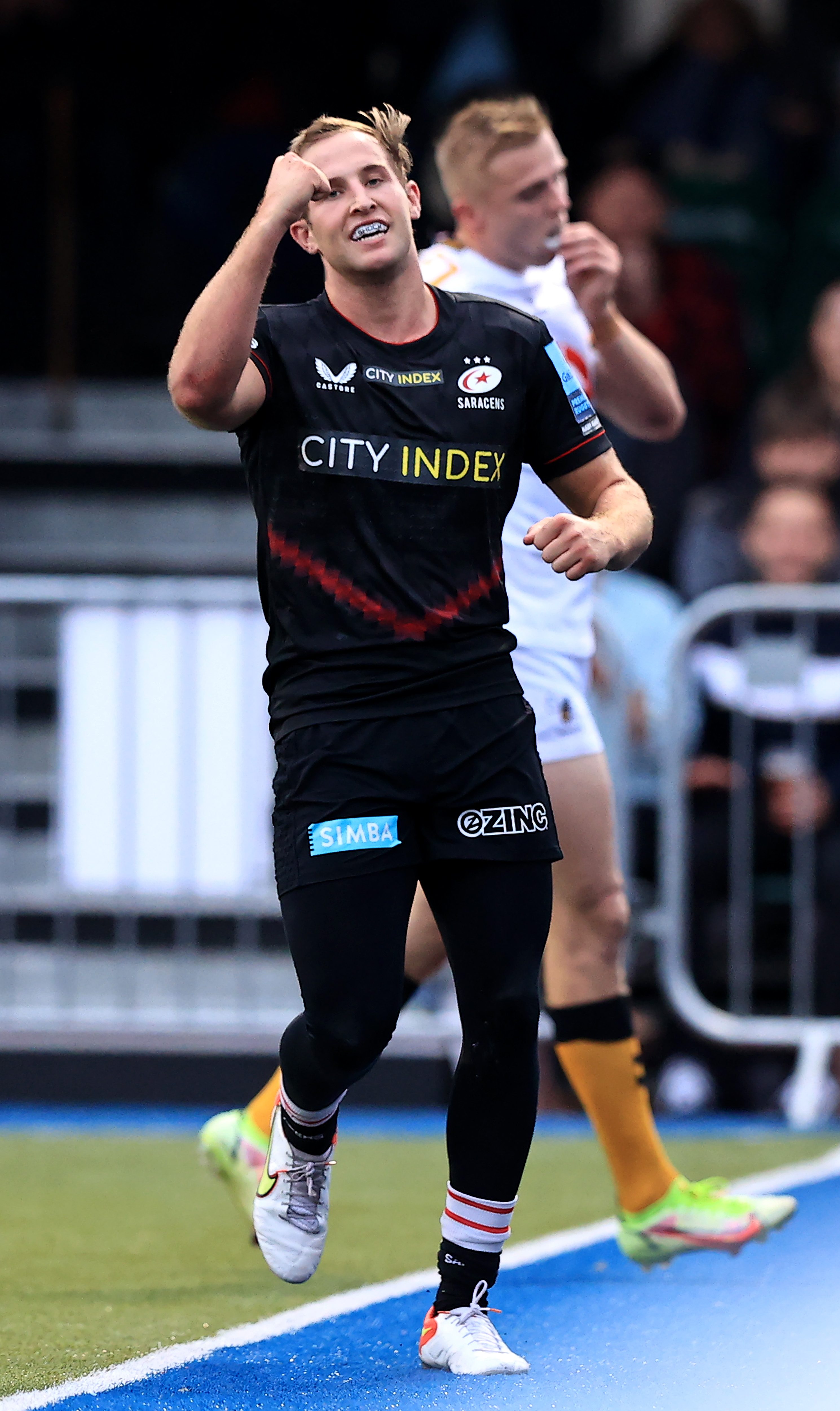 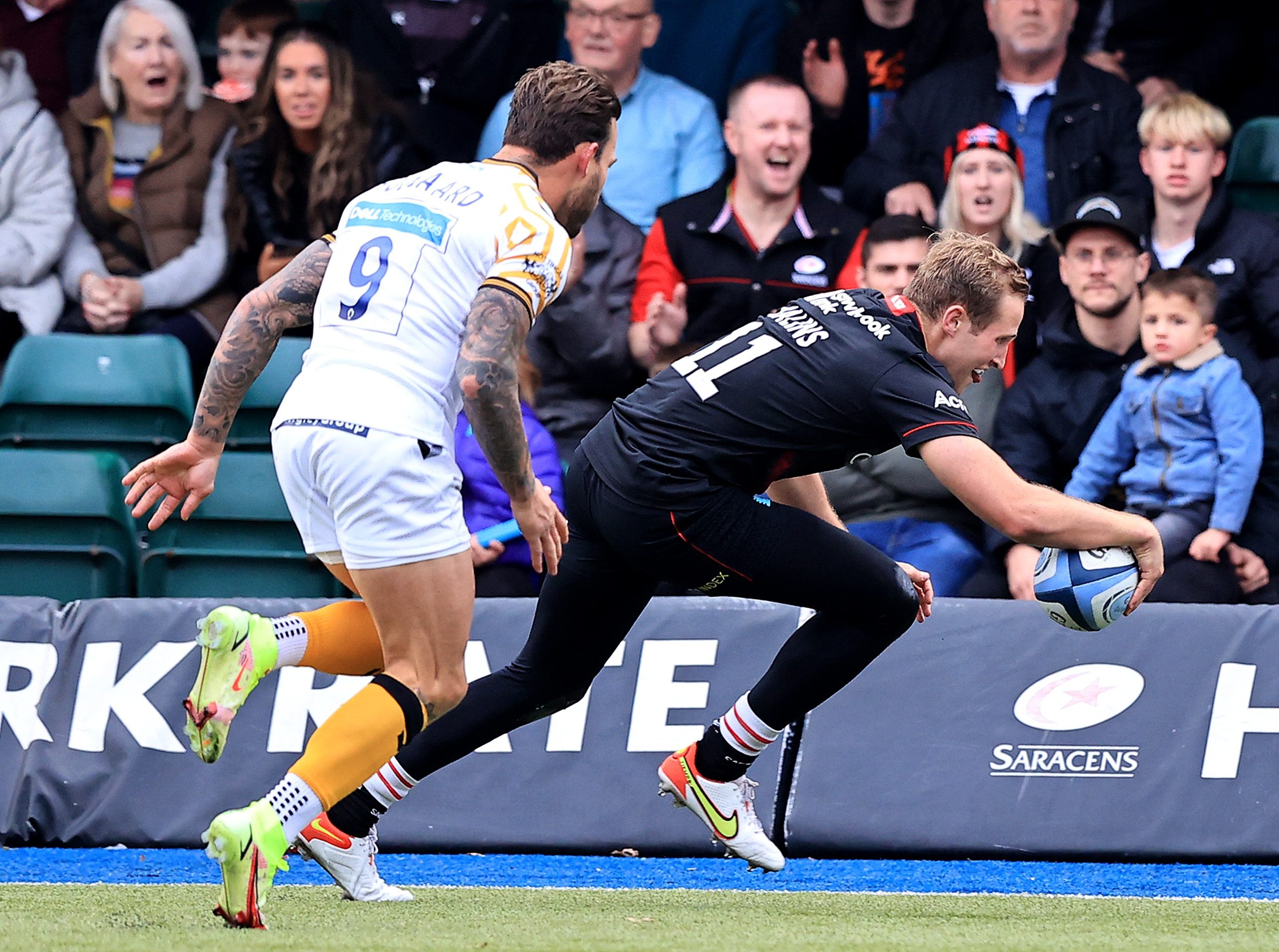 The lycra lover had his lucky legwear to thank as he went try crazy against woeful Wasps in a 56-15 hammering.

Malins tookadvantage of rugby's new rules on allowing thigh-high hosiery to protect against cuts and burns on plastic pitches.

But the 24-year-old won't be wearing tights at Twickenham next month on Test duty.

Ahead of jetting off to Jersey on Monday with Eddie Jones' squad the Saracens star said: "It's the power of the tights.

"I knew I was going to get some stick for it, so I had to put on a good performance.

"I got my legs cut a few weeks ago and they just about healed. A couple of days after doing it I was walking with straight legs.

"I didn’t want that to happen before England camp, so that was the reason behind it.

"It was pretty painful, so I didn’t want to go through it again. I thought I would take the heat with it and own it.

"I decided to wear them very late on, I brought them with me and saw that Jonny May had worn them, which opened the door for everyone.

"I’m hoping I won’t need them again. They’re back in the locker now. The amount of looks and comments I got was exactly what I expected.

"It was coming from all different angles, but you’ve got to own it."

The Harry Kane lookalike added: "This wing business doesn’t seem to be too bad, either.

"It was a great result and performance and I'm happy to get on the end of some tries.

"It has not been a bad ratio playing on the wing in terms of tries in appearances."

After a record 71-point slaughtering of Bath last Sunday third-placed Sarries now have 127 points and 18 tries in their last two games.

Injury-plagued Wasps fought back through breakaway scores from Jimmy Gopperth and Zach Kibirige at 32-15 before being put to the sword.

After seeing his injury list rise to 20 players, with four more crocked in London, boss Lee Blackett said: "It could have been worse.

"We were too sloppy with the ball and our set-piece had an off day.

"We had six people making their debut. I don’t think you can take too many positives away from a defeat like that." 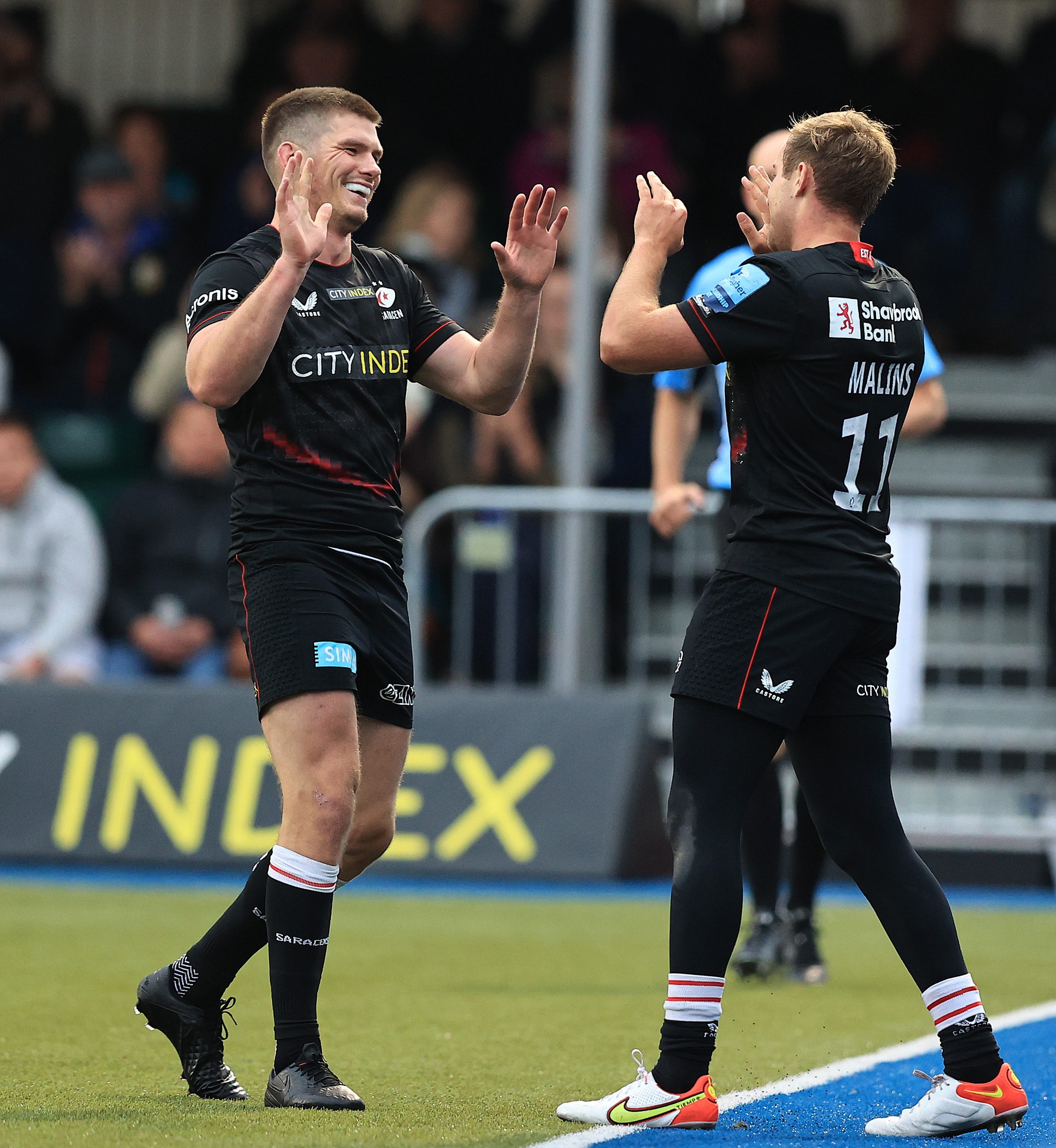 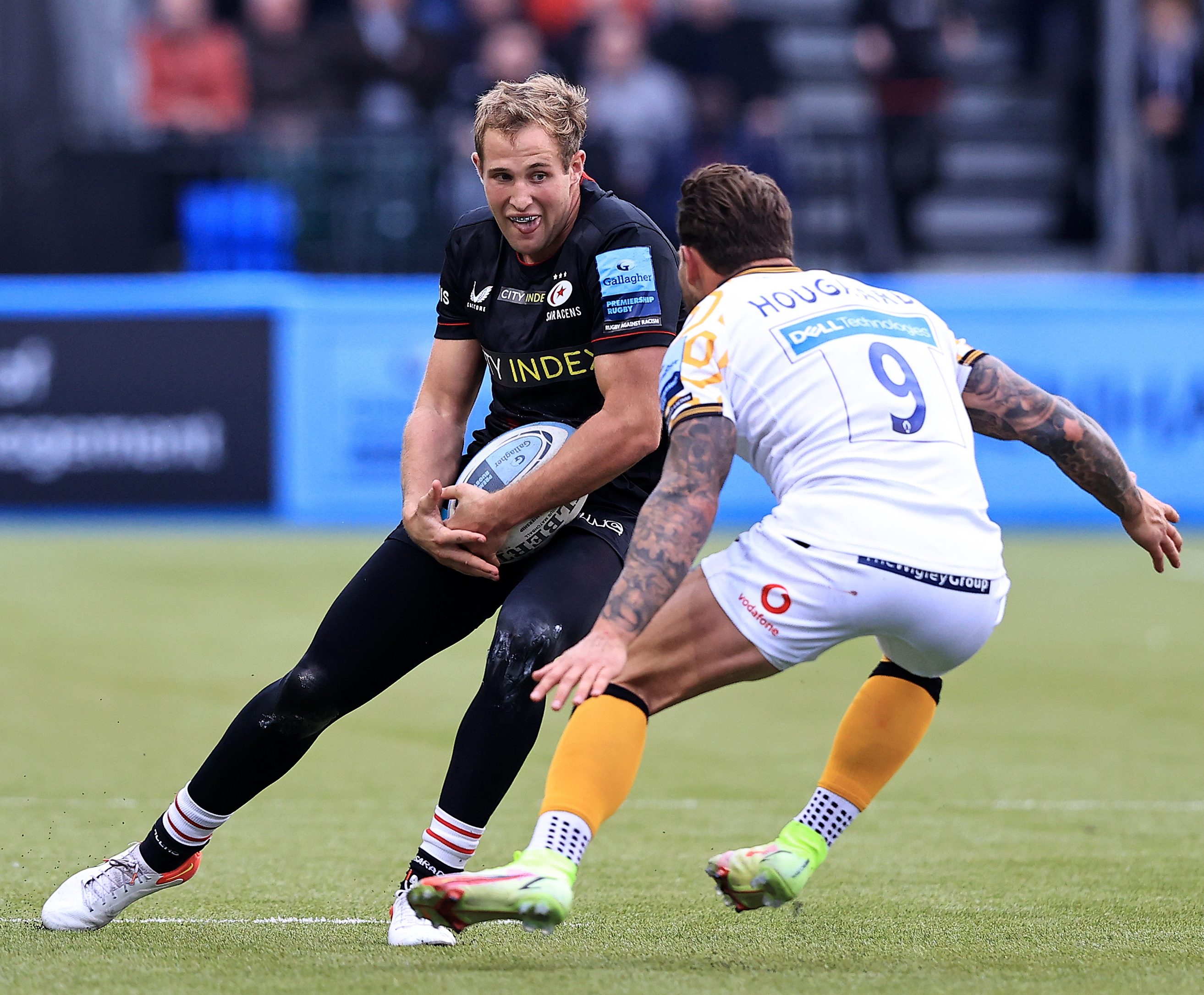