The Watford striker told his keeper which way Eden Hazard was going with a penalty – getting it wrong as the Chelsea ace chose left and scored. 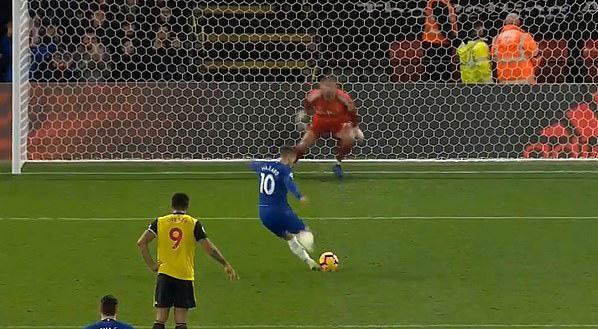 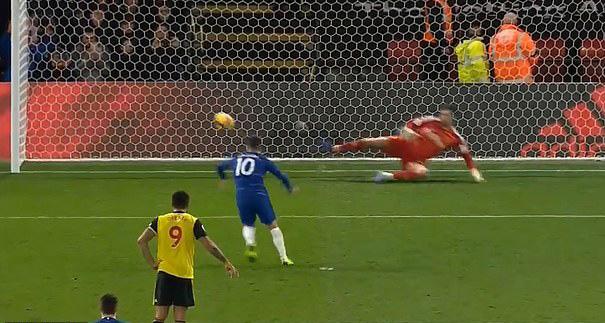 His 58th-minute spot-kick proved to be the winner in a 2-1 victory, which saw him hit a century of goals for the Blues.

Hazard, 27, insisted he was nowhere near finished as he vowed to write himself into the Stamford Bridge history books.

He said: "To score 101 goals with this amazing club is something I will never forget, but now the fans, staff and players want more.

"I want to score more for this club and then try to be a legend like Frank Lampard, Didier Drogba and John Terry." 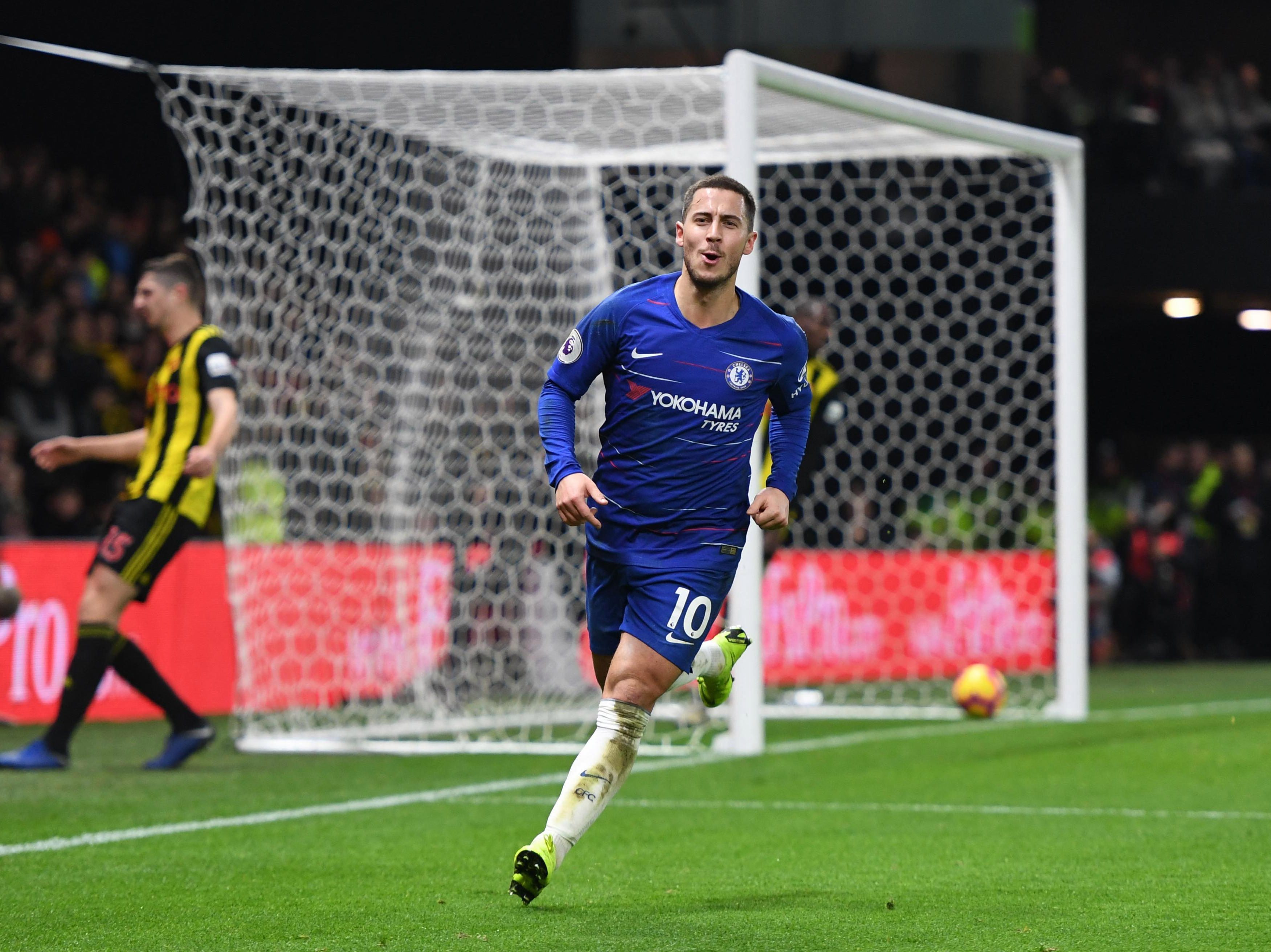 Deeney, 30, has scored just three times this season – once since September – but continues to lead the line effectively for the Hornets.

The powerhouse, 30, has been in Hertfordshire since 2010 and has 114 strikes for his club – 13 more than Hazard for Chelsea, although the Belgian has played 16 fewer games. 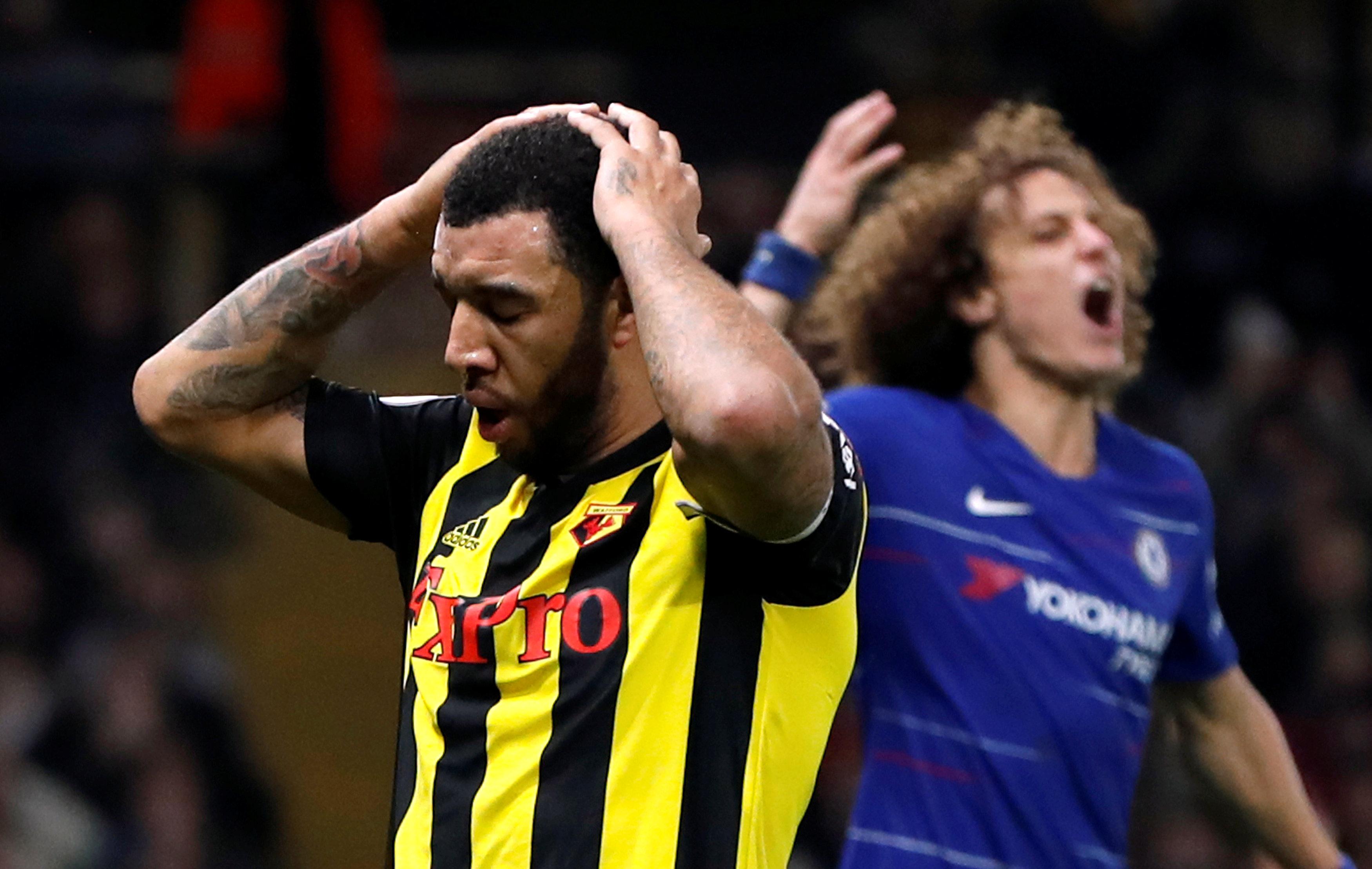 Watford's next clash is at home to struggling Newcastle before they kick off 2019 by facing Bournemouth.

And Deeney may want to focus on the opponent's penalty box to improve his strike rate against two beatable defences.