CHELSEA star Trevoh Chalobah has won his second trophy with the club – despite only playing ONE game.

The 22-year-old featured for the duration of Chelsea's penalty shoot-out triumph against Villarreal on Wednesday night to win the Super Cup. 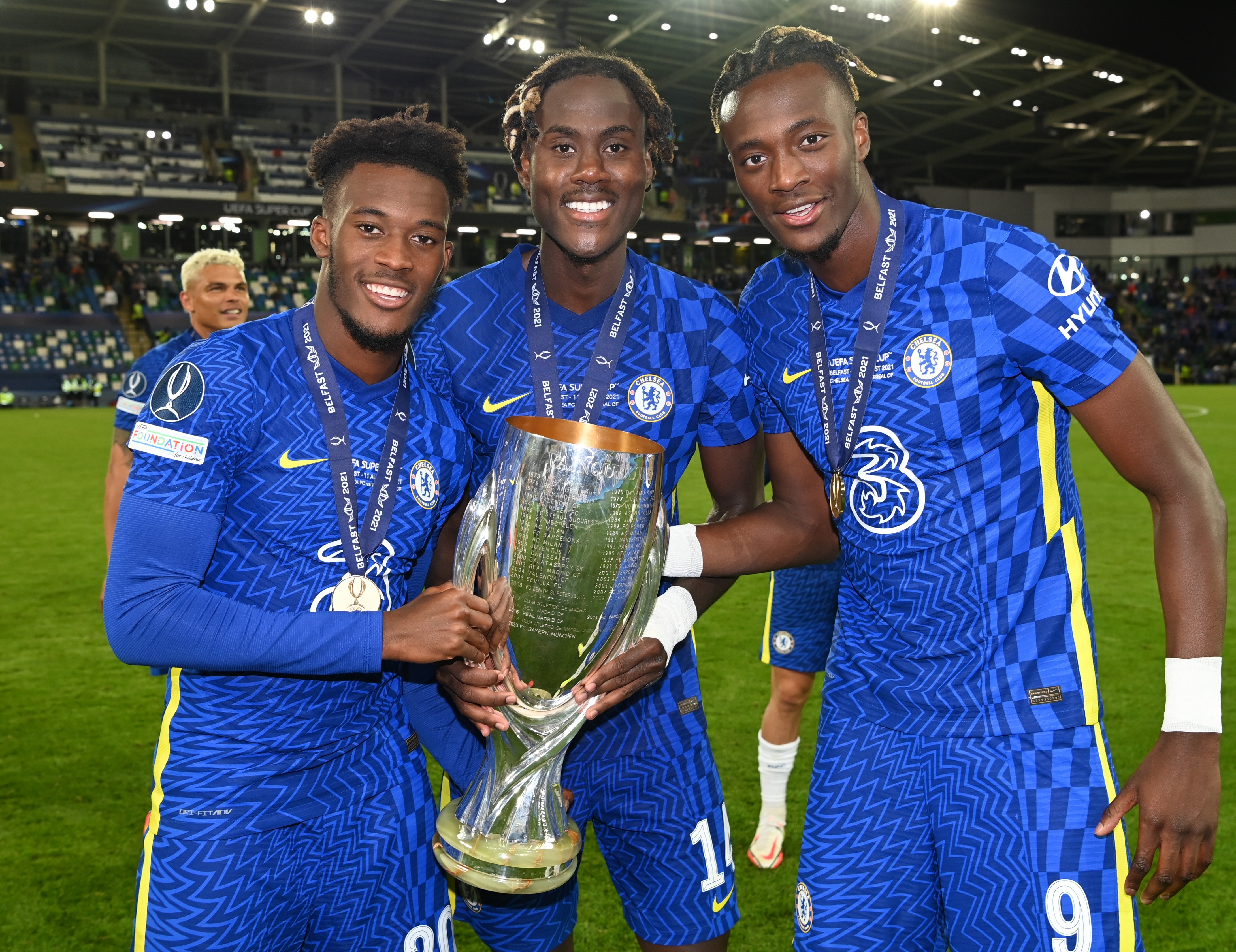 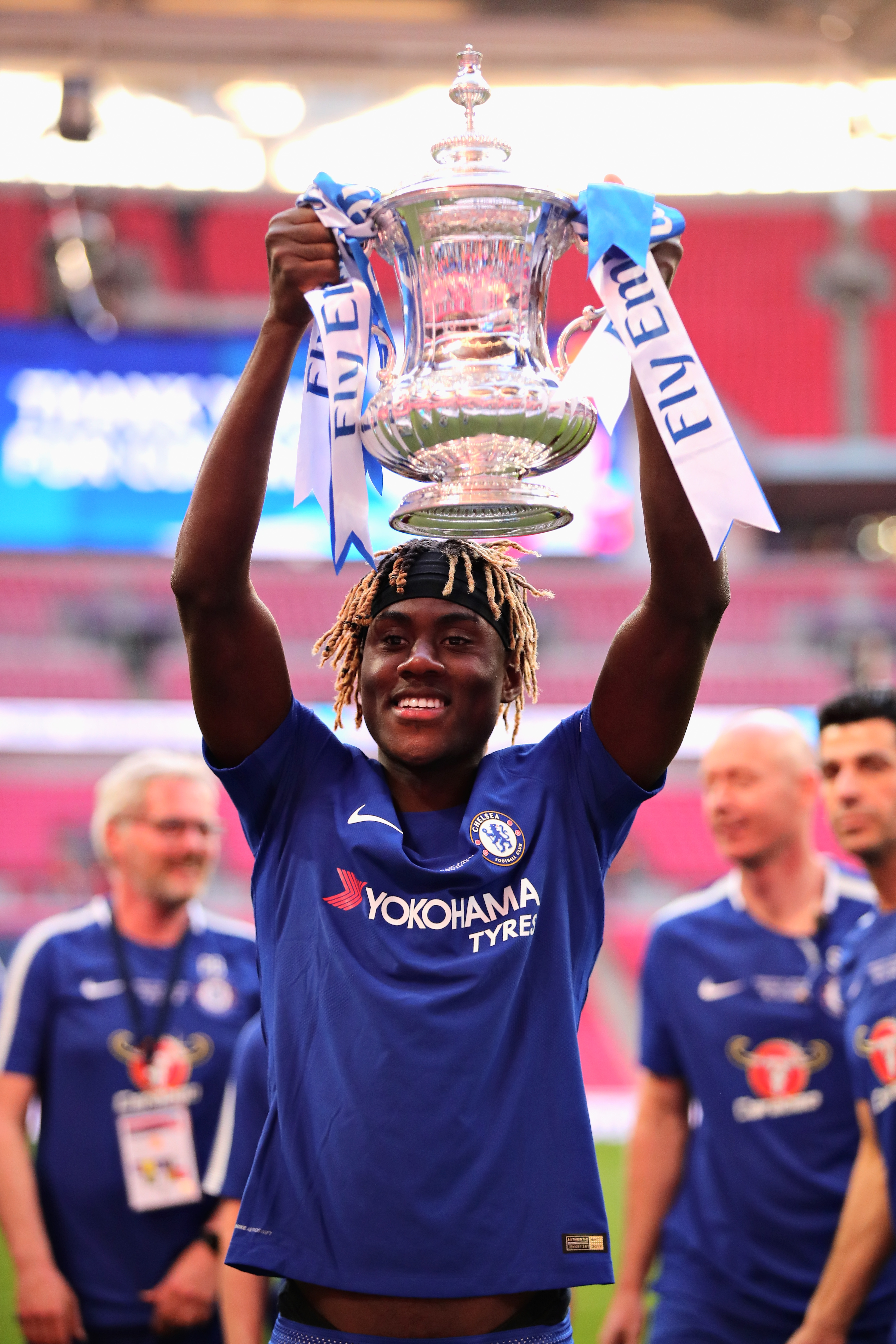 It meant the Sierra Leone-born defender got his hands on another bit of silverware.

Chalobah was part of Chelsea's FA Cup squad for the 2017-18 final against Manchester United.

He didn't get on the pitch as an unused substitute – but joined in the celebrations after Eden Hazard's 22nd minute penalty secured a 1-0 win.

Chalobah featuring against Villarreal was his full debut for the club having spent the last three seasons out on loan.

The 6ft 3in defender has featured heavily for Ipswich Town, Huddersfield and last season, French side Lorient.

But he could finally be about to make his mark in West London.

Trevoh is the younger brother of former Chelsea player Nathaniel.

He has impressed massively in pre-season, with standout performances against Bournemouth, Arsenal, Tottenham and now Villarreal.

Chalobah has caught the eye of manager Thomas Tuchel – but competition for places has never been stronger at Stamford Bridge.

Tuchel has already told the Chelsea hierarchy not to sell him and speaking after the win, the German manager said: "He played well against Bournemouth, Arsenal and Tottenham.

"We wanted guys on the field who could play 90 mins. He was one of the first in training, physically strong and deserved to play.

"It's quite impressive. He forced his way into our thinking.

"Let's see how it goes, he forced his way into our thinking. We still have some days to decide [his future]."