Spurs are already six months behind schedule on the troubled project and are due to make an announcement on progress this week. 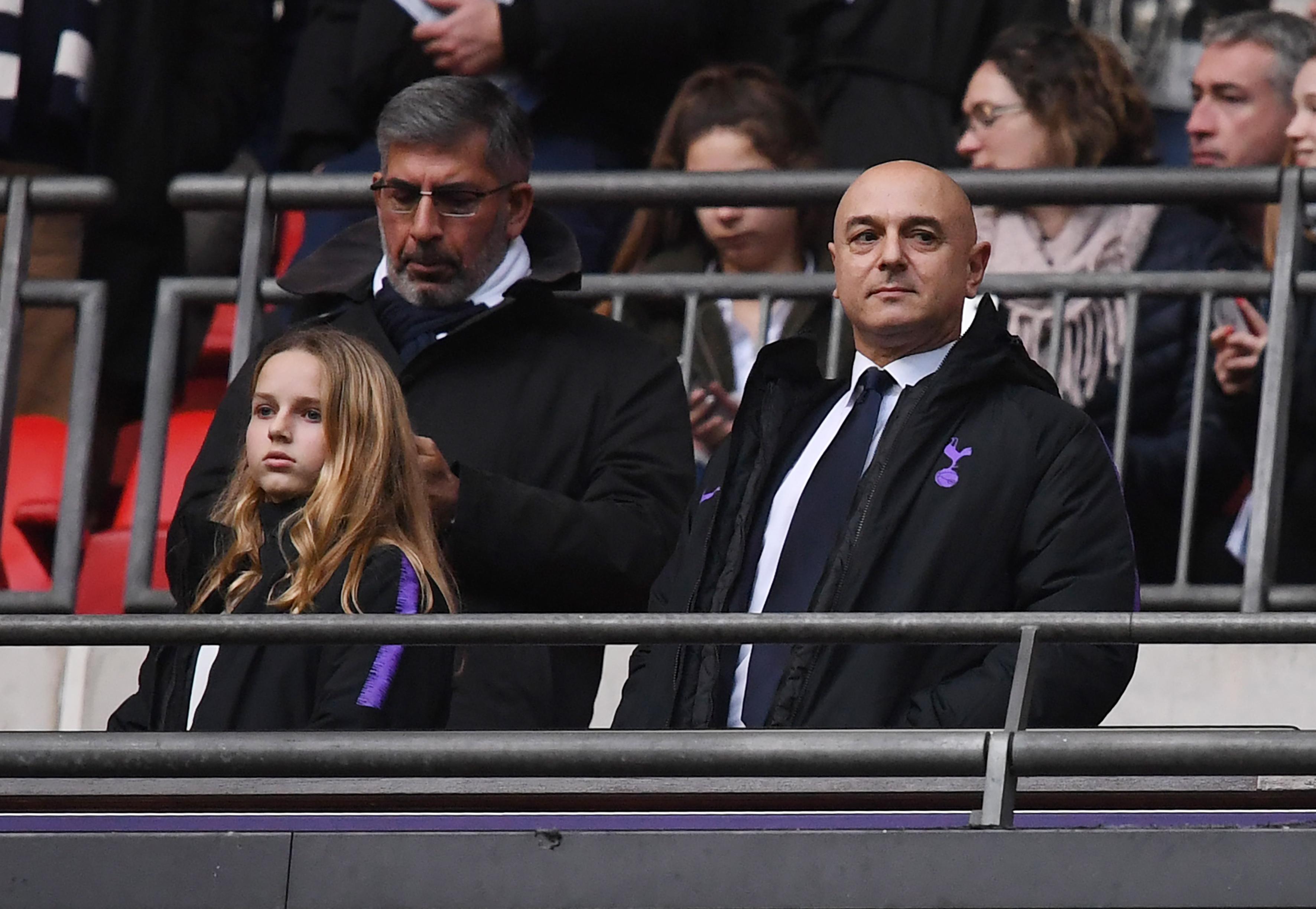 Levy saw the Gunners’ clash on March 2 as an ideal grand opening.

But overstretched police chiefs and security staff vetoed that idea.

Cops are keen for the first official game to go off without a hitch — and do not want the added scrutiny of a North London derby.

There are also fears visiting supporters could take “souvenirs” and leave “calling cards” at the £850million stadium. 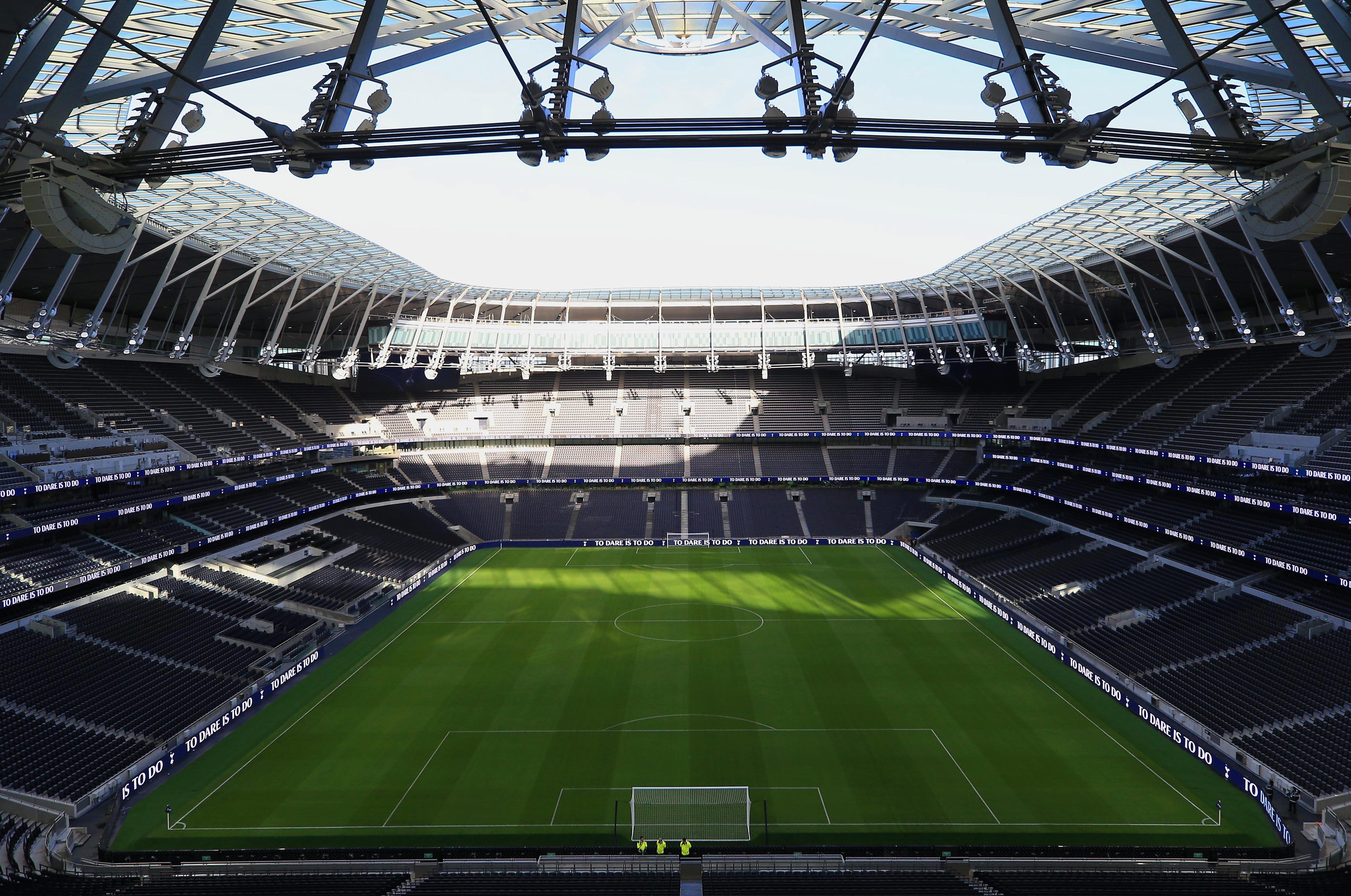 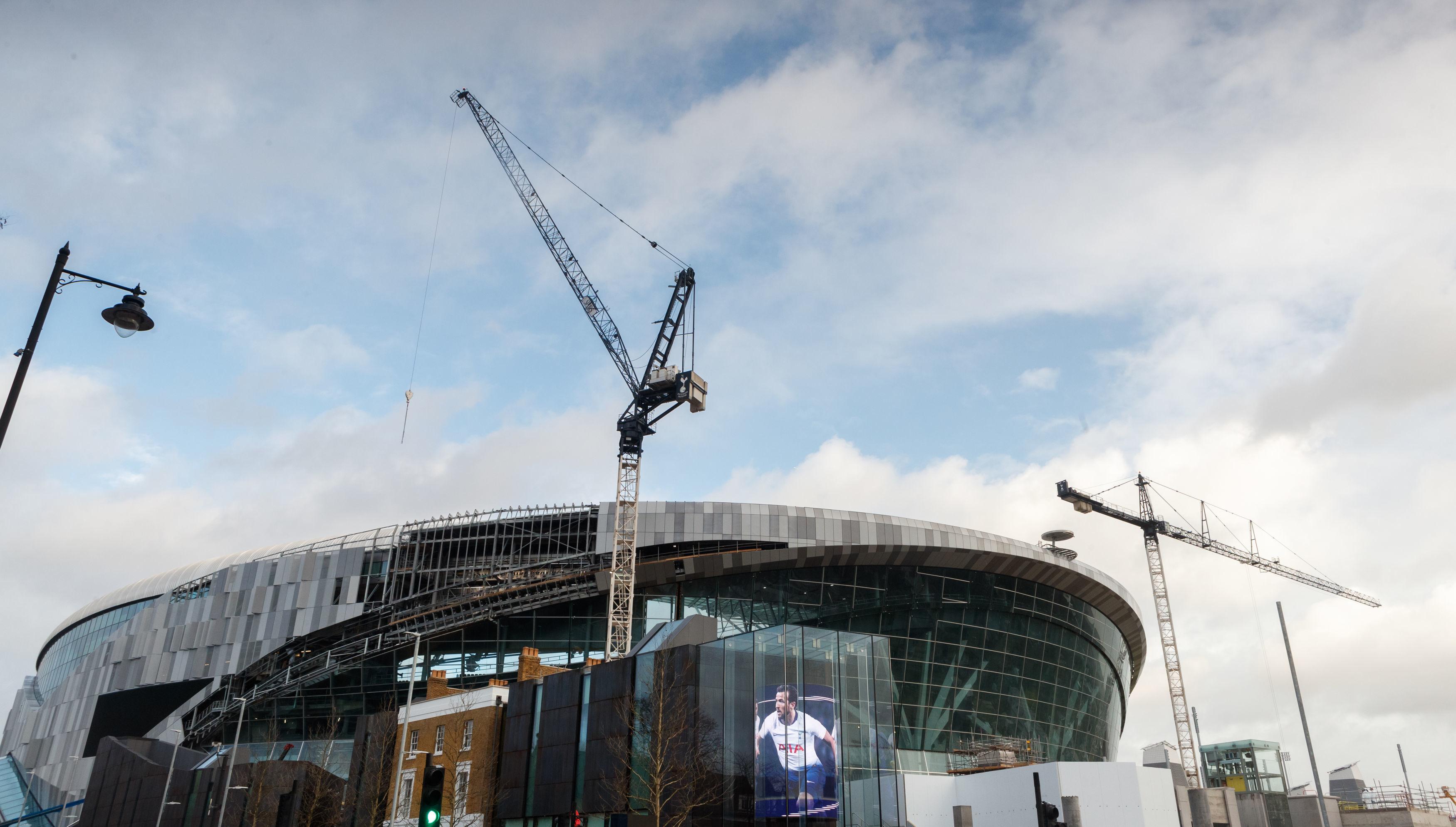 Levy could still host Arsenal at the new ground — but would need it ready for one of Spurs’ three home Premier League games before the derby date.

Spurs play Watford on January 30, Newcastle three days later and Leicester on February 10 ahead of their Champions League first leg at home to Borussia Dortmund on February 13.

Tottenham sealed their passage into the fourth round of the FA Cup after hitting Tranmere for seven at Prenton Park.

Fernando Llorente netted a hat-trick for the visitors, with Serge Aurier hitting a double, while Son Heung-min and Harry Kane also got on the score sheet.