TOTTENHAM forward Son Heung-min has revealed that he had trials at Portsmouth and Blackburn before his rise to superstardom.

The South Korean had been in Europe for one year with Hamburg when he was given an unlikely first taste of English football in 2009. 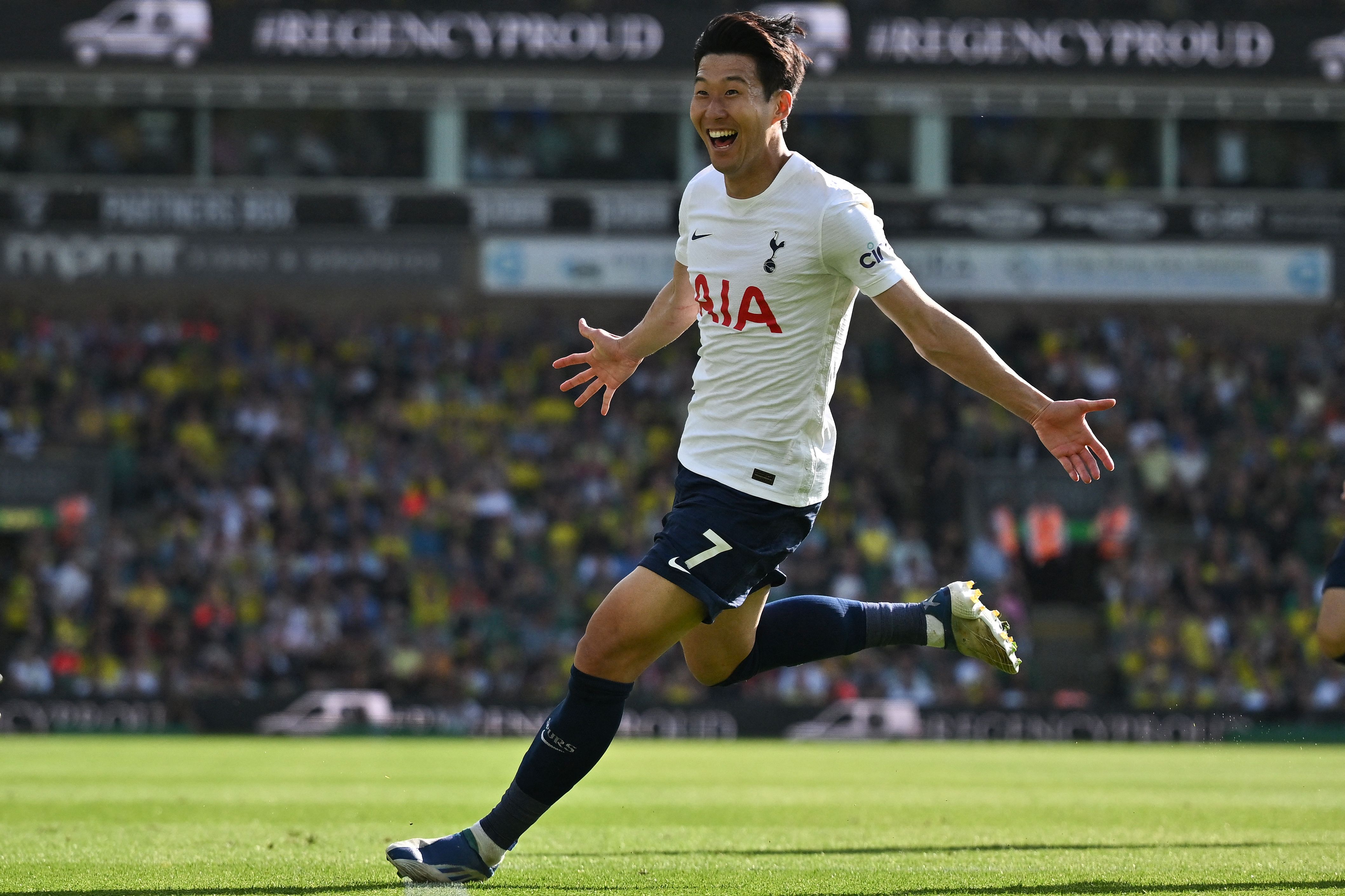 Aged just 17, Son attended trials at Portsmouth and Blackburn – both Premier League clubs at the time.

The experience proved to be a difficult one, with the future star soon heading back to Germany.

Speaking to the Mail, the popular Spurs star opened up on his first trip to England, revealing: "I had no friends there, no family with me and I couldn't speak the language.

"I didn't know a single word. I was on my own and I was scared, you know. It was tough.

Royal Ascot special offers and FREE BETS: Get £60 in bonuses with Betfred

"I had a trial at Portsmouth and one at Blackburn, too.

"They put me in a guest house. But I was a kid and I didn't know anything.

"So that is my first memory of England and it is a bad one."

After returning to Hamburg, Son went on to establish himself in the Bundesliga during the 2010-11 season, eventually prompting Bayer Leverkusen to spend £8.5million on him in 2013.

On his stint in Germany, Son added: "Everybody talks about now but nobody thinks about you when you are 16 and leave your country.

"It was bad and a hard decision, the hardest.

"But I had to make it as those chances don't come every day.

After two years at Leverkusen, Son moved to Spurs in a £22m deal.

Following a difficult debut season he has gone from strength to strength, culminating in his Premier League Golden Boot triumph last season.

He has also excelled for his country, earning 100 caps and helping them win the Asian Games in 2018. 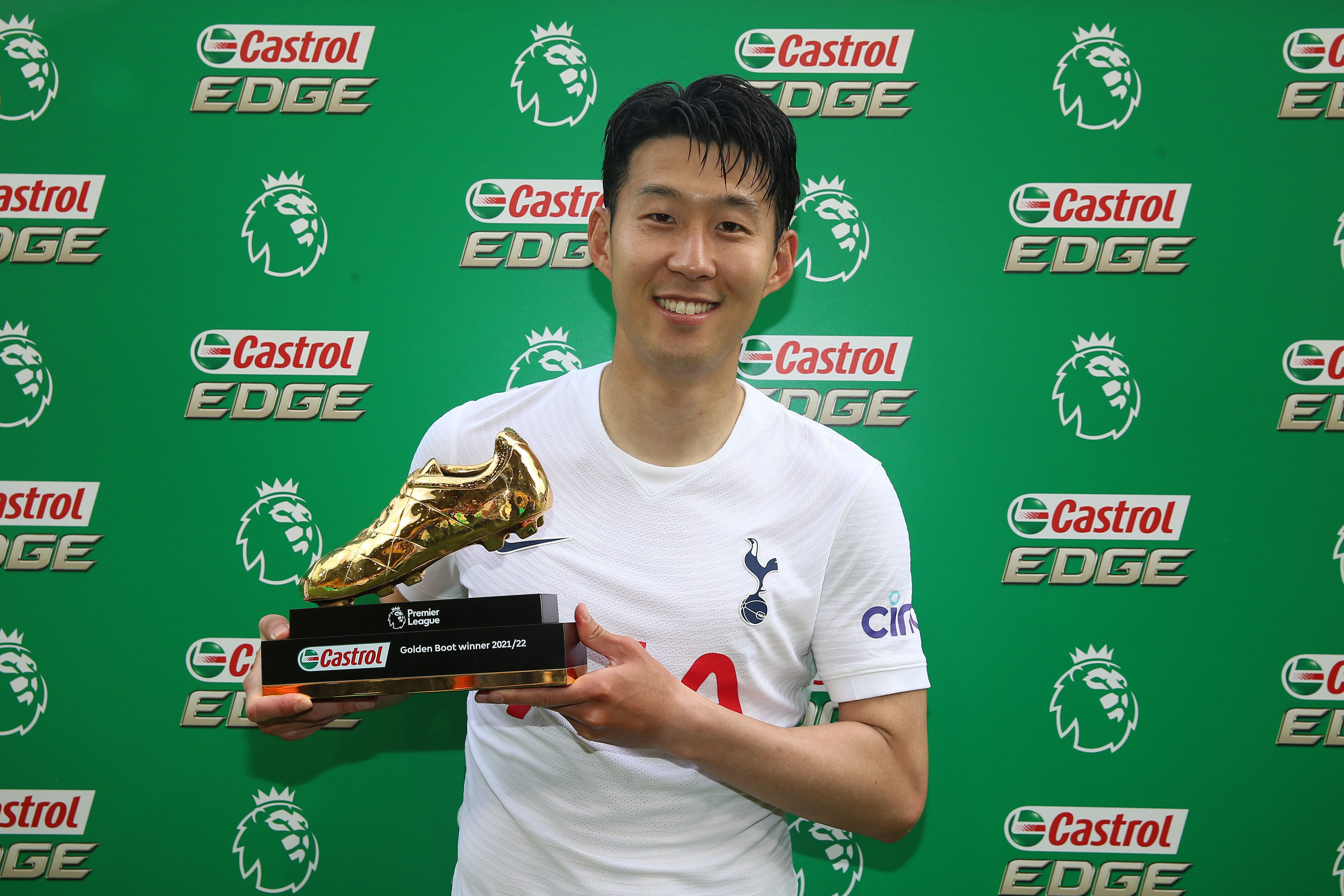