The Spurs manager Mauricio Pochettino is looking for a replacement for Christian Eriksen, if the Dane leaves the club. 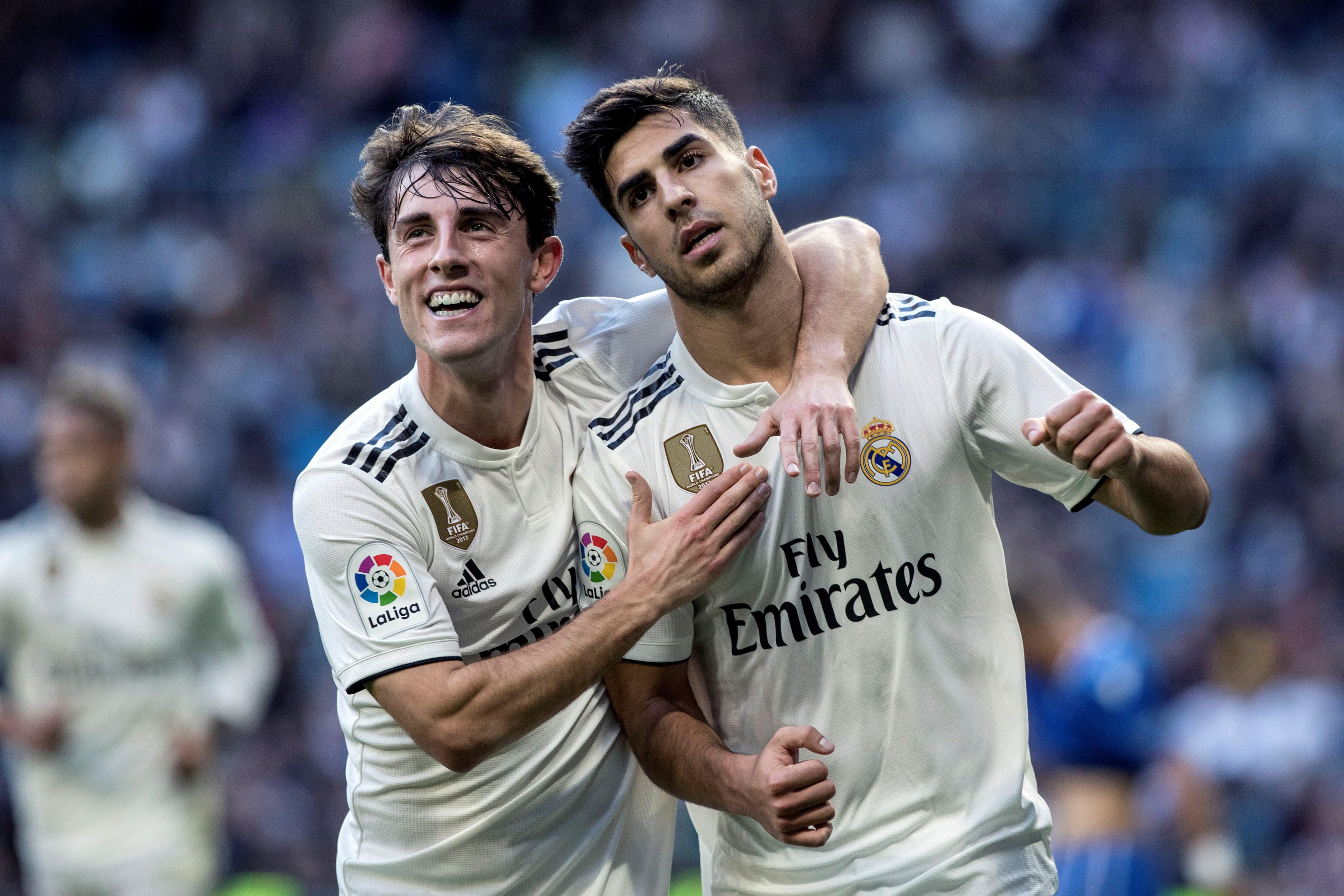 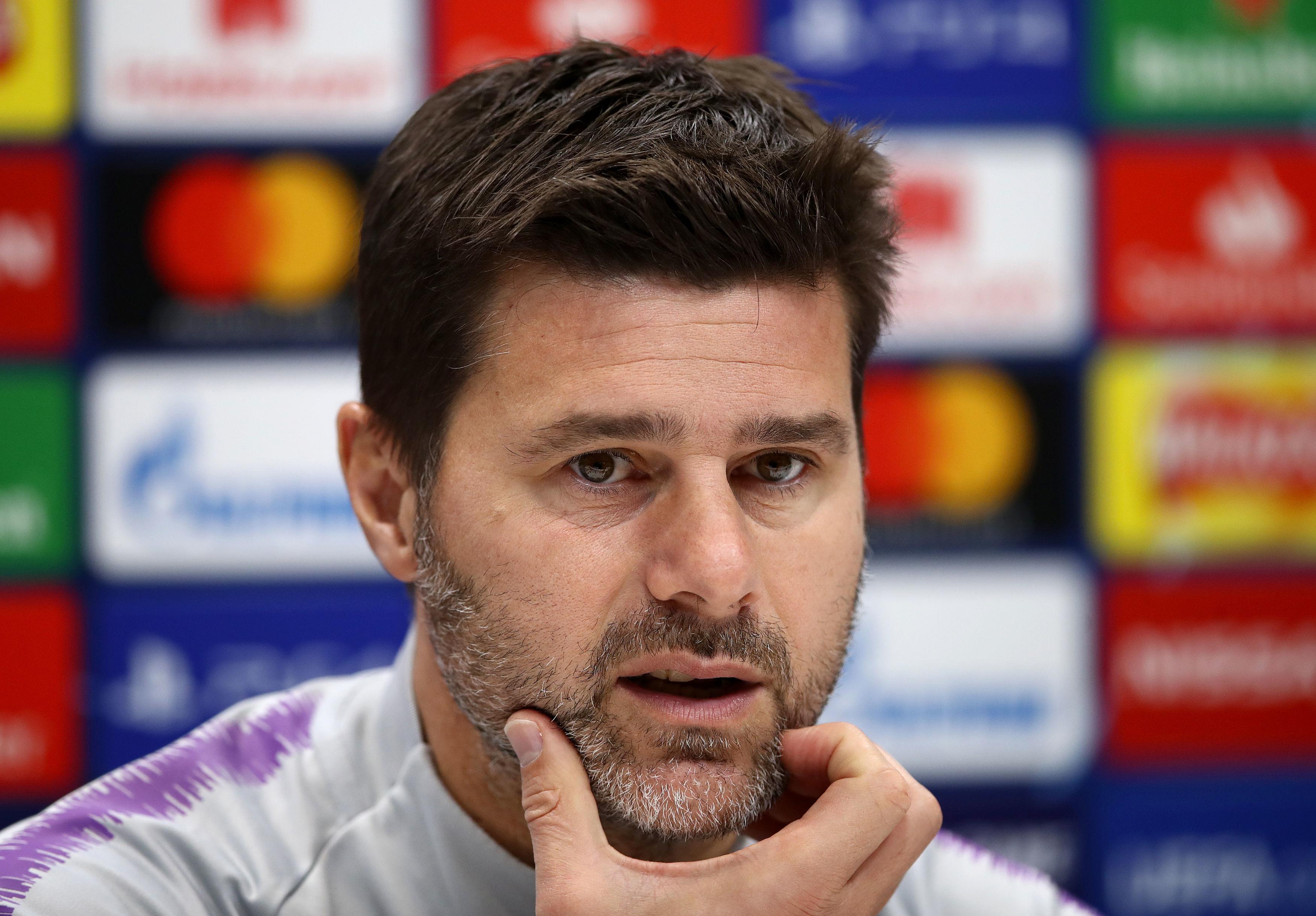 The Spanish star, 22, is claimed to be on Pochettino's radar as he has the quality of a playmaker.

This comes after SunSport online reported that Christian Eriksen was looking to move abroad after he demanded more wages to stay at Tottenham.

Spurs failed to sign anyone in the summer and according to Spanish newspaper Marca the club is looking to "reinforce their squad in the January window".

Marca have also claimed that Asensio has already been approached by Tottenham — but the player has allegedly "rejected the offer because his only goal is to succeed at Real Madrid". 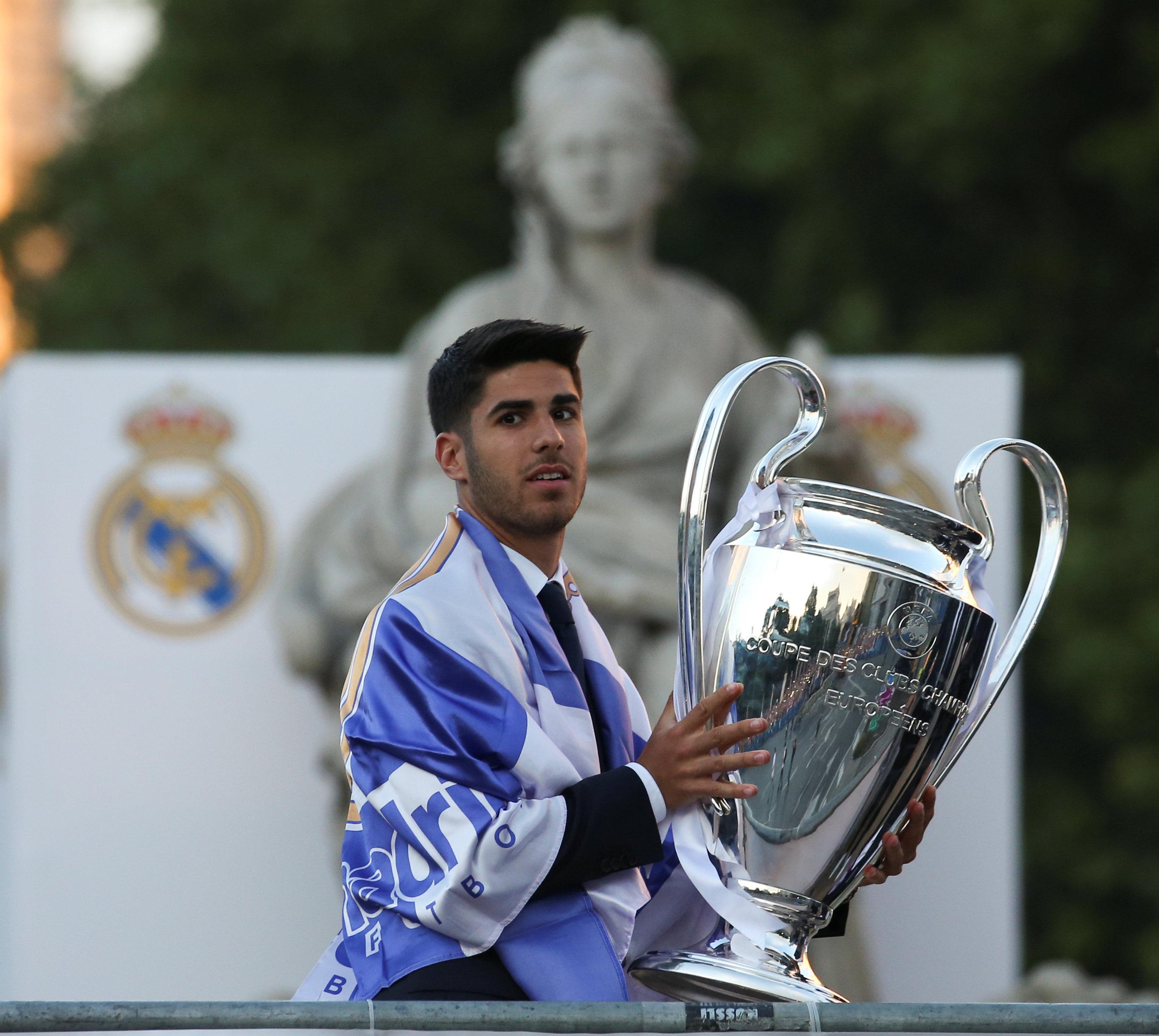 This loyalty to his Spanish club my silence many of his critics as he states his intention to remain at Real Madrid.

Asensio has scored twenty eight goals in 125 matches for the the club whilst Eriksen has scored 41 goals in 181 games for Tottenham.

Meanwhile Harry Kane has decorated his Christmas tree for the festive season, with one surprising addition.

The England and Spurs star placed the Golden Boot at the top of his tree as fiance Katie Goodland uploaded a snap on Instagram with "golden balls, stars and boots."