JAMIE REDKNAPP believes Tottenham MUST sell Harry Kane if Antonio Conte cannot get him on board.

Kane was heavily linked with a transfer move last summer and has since seen his form desert him, scoring just once in eight league games. 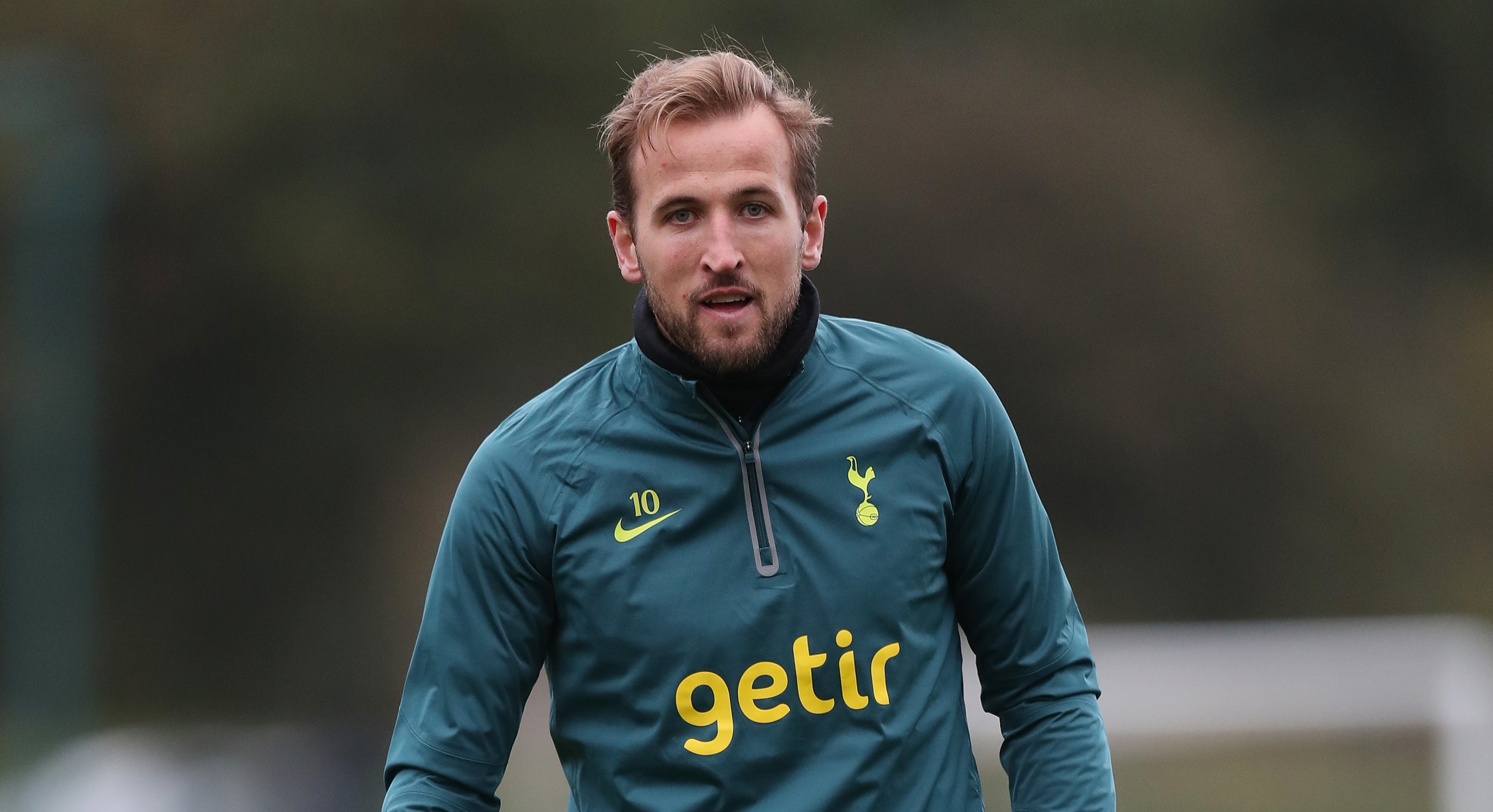 But the England captain will end his demand to leave now Conte is in charge, as Sun Sport exclusively revealed.

And Redknapp is firm in his belief that Conte must make sure Kane is happy in North London before deciding the striker's future.

"If I was the manager of that club right now [I'd be thinking] how do I get Kane going?

"You need to have a conversation with him, do you want to be here? Are you part of my plans? If he says no I'd try to sell him in January.

"If he doesn't want to be there I think you've got to look at the situation.

"That would be your first objective – can I get Kane playing well."

Kane has not just suffered in front of goal this term, with stats showing he is playing at a level way below his best in every department.

And he is far from the only Spurs attacker underperforming currently.

Son Heung-Min has four goals in ten league games but Tottenham have just nine in total, with the likes of Dele Alli and Lucas Moura also misfiring.

Conte faces a big task to improve the team as a whole if he is to get Kane back on top form, therefore.