TOTTENHAM and Middlesbrough remain a way apart in their negotiations for Djed Spence.

Boro are looking for around £15million plus add-ons for the England Under-21 right wing-back. 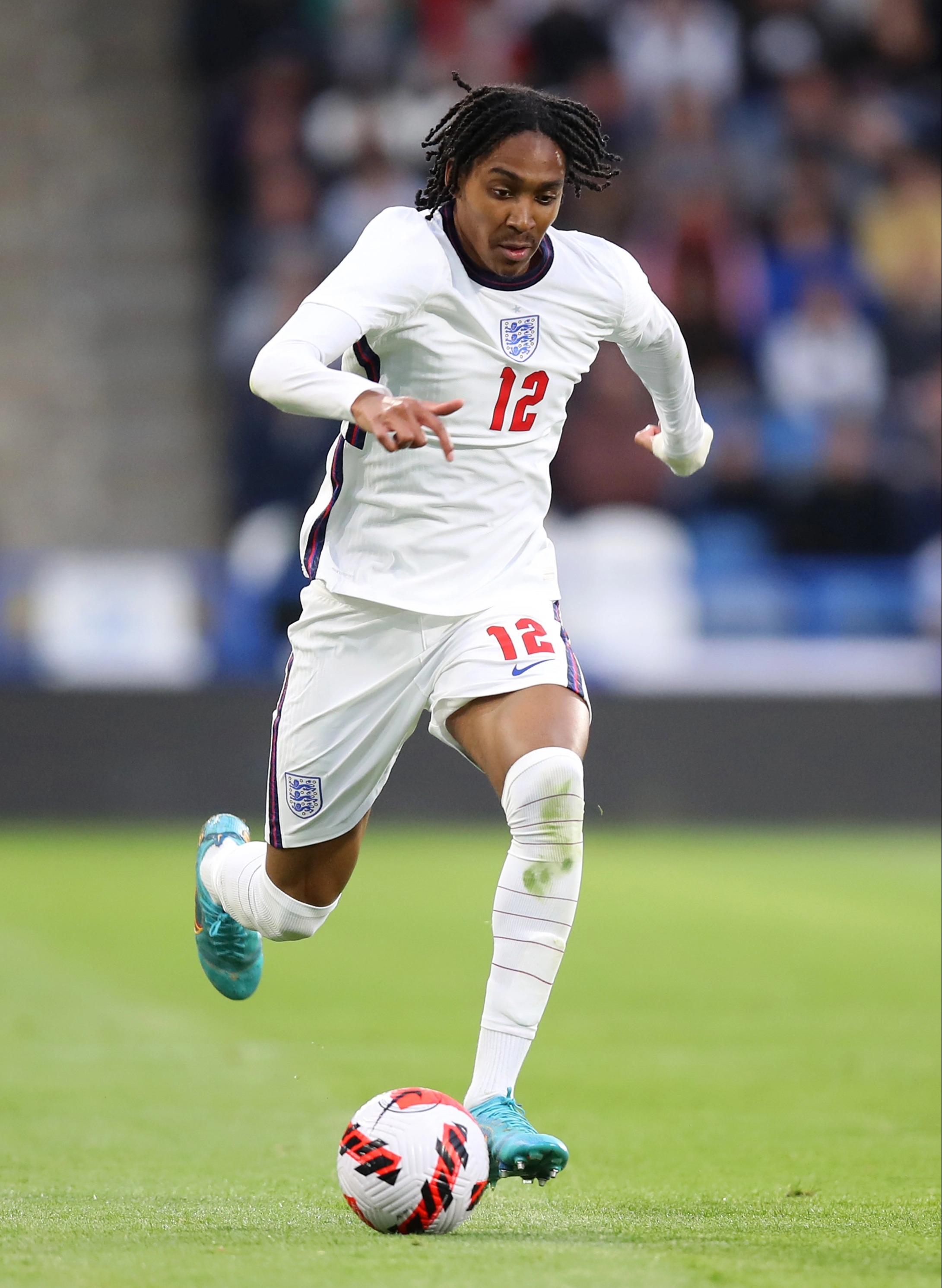 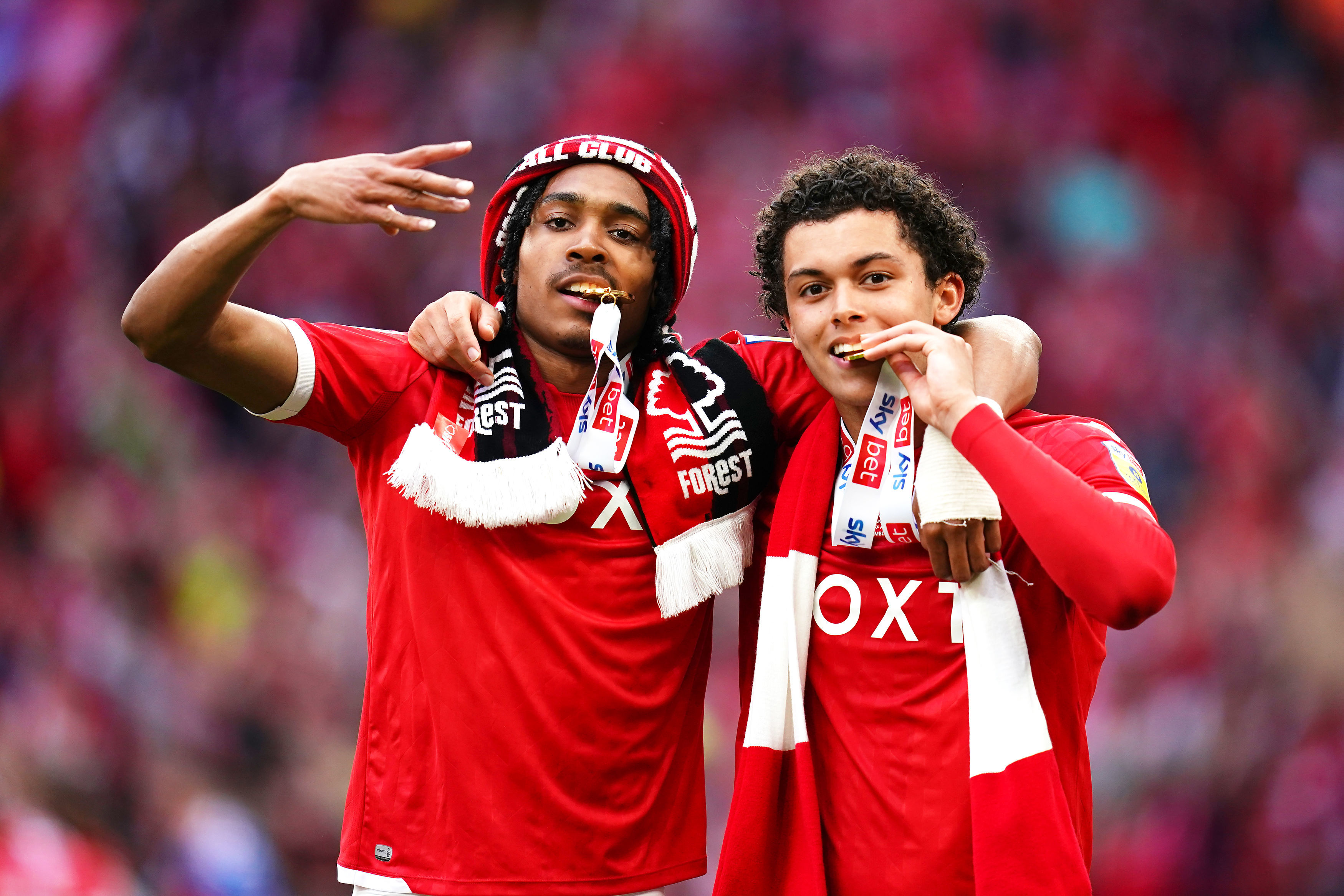 Spurs are currently looking to pay considerably less than that for the 21-year-old.

Talks have been ongoing for the last few weeks but there is confidence on the player’s side that an agreement will eventually be reached.

Yet there is interest from other Premier League clubs and Borussia Dortmund in Germany should a deal not be struck.

Spence had a stellar season on loan at Nottingham Forest where he won promotion to the Premier League via the Championship play-offs.

PSG ‘must sell Neymar by NEXT FRIDAY’, Barcelona in new Lewandowski bid

Spurs have long been admirers of the wing-back, and considering their own present shortcomings in the position Antonio Conte wants to address this issue immediately.

The club have already completed the signings of Ivan Perisic, Fraser Forster and Yves Bissouma this summer.

Even after Spence the spending is set to continue for the North London side, with the likes of Milan Skriniar, Nicolo Zaniolo, and former Spurs player Christian Eriksen all linked with moves.

It is the first time they will play Champions League football since the 2019/20 season.