TOTTENHAM are interested in signing Roma star Nicolo Zaniolo on loan with an obligation to buy, reports suggest.

However, Spurs will be facing competition from Premier League rivals West Ham as well as Bundesliga giants Borussia Dortmund. 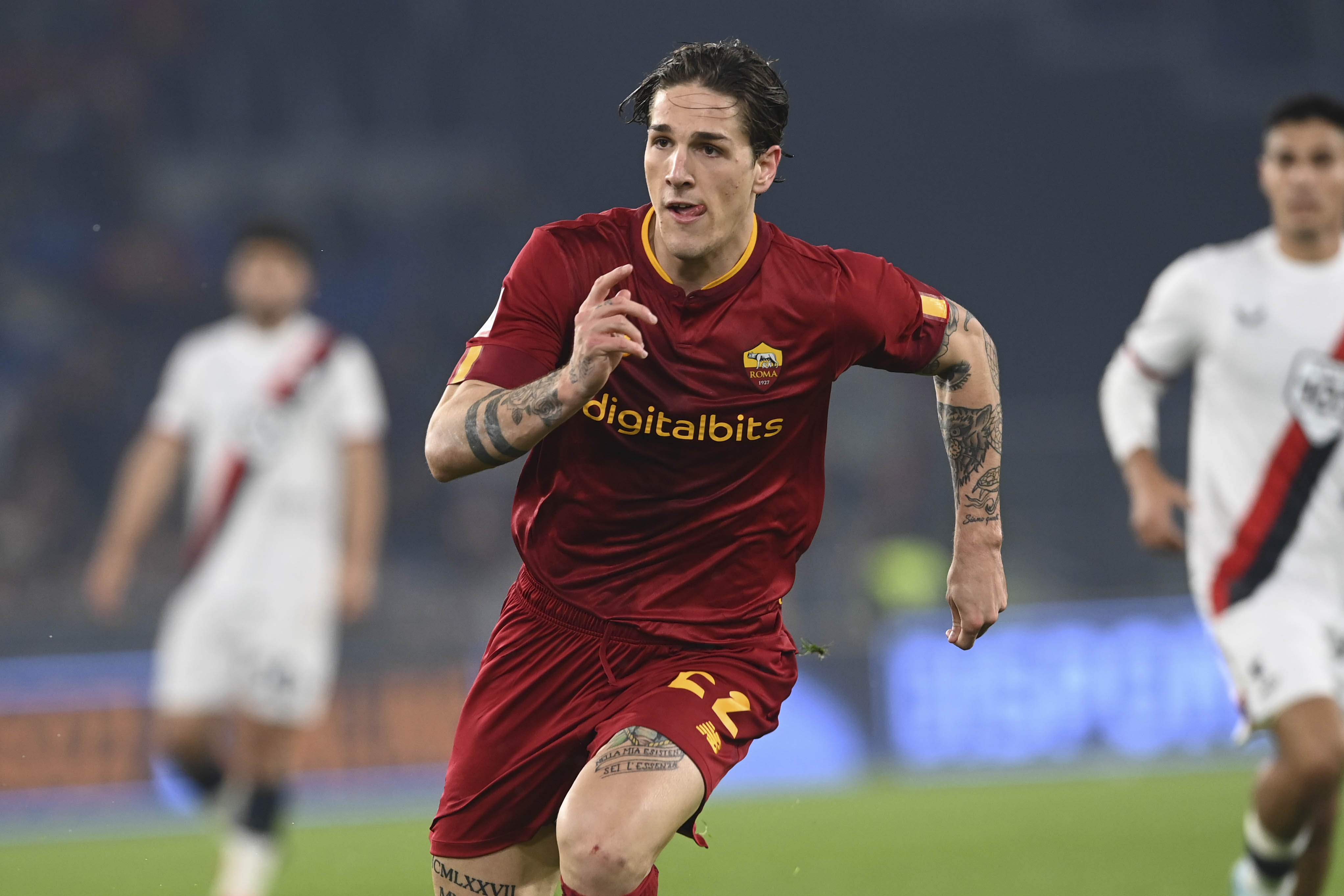 That is according to transfer expert Gianluca Di Marzio, who reports that the Giallorossi are open to selling the playmaker in the January transfer window.

The Italy international has just 18 months left in his contract and Roma chiefs have debated about whether to extend his deal.

Tottenham have been keeping tabs on the 23-year-old since August and their interest persists.

The North Londoners' managing director Fabio Paratici has proposed a loan deal with an obligation to buy as long as certain terms are met.

Man City vs Spurs: Bet £5 and get £20 in free bets with Ladbrokes

West Ham are also eyeing the Italian after finding themselves in a relegation battle in the Premier League.

And Dortmund are still looking to bolster their attack after losing star striker Erling Haaland to Manchester City last summer.

The versatile midfielder has amassed a total of two goals and three assists in 17 appearances across all competitions this season.

The ex-Inter Milan star joined Roma in 2018 and has since registered 24 goals and 18 assists in 128 matches.