According to reports in Italy, new Spurs manager Conte, 52, is a big admirer of the 27-cap USA international. 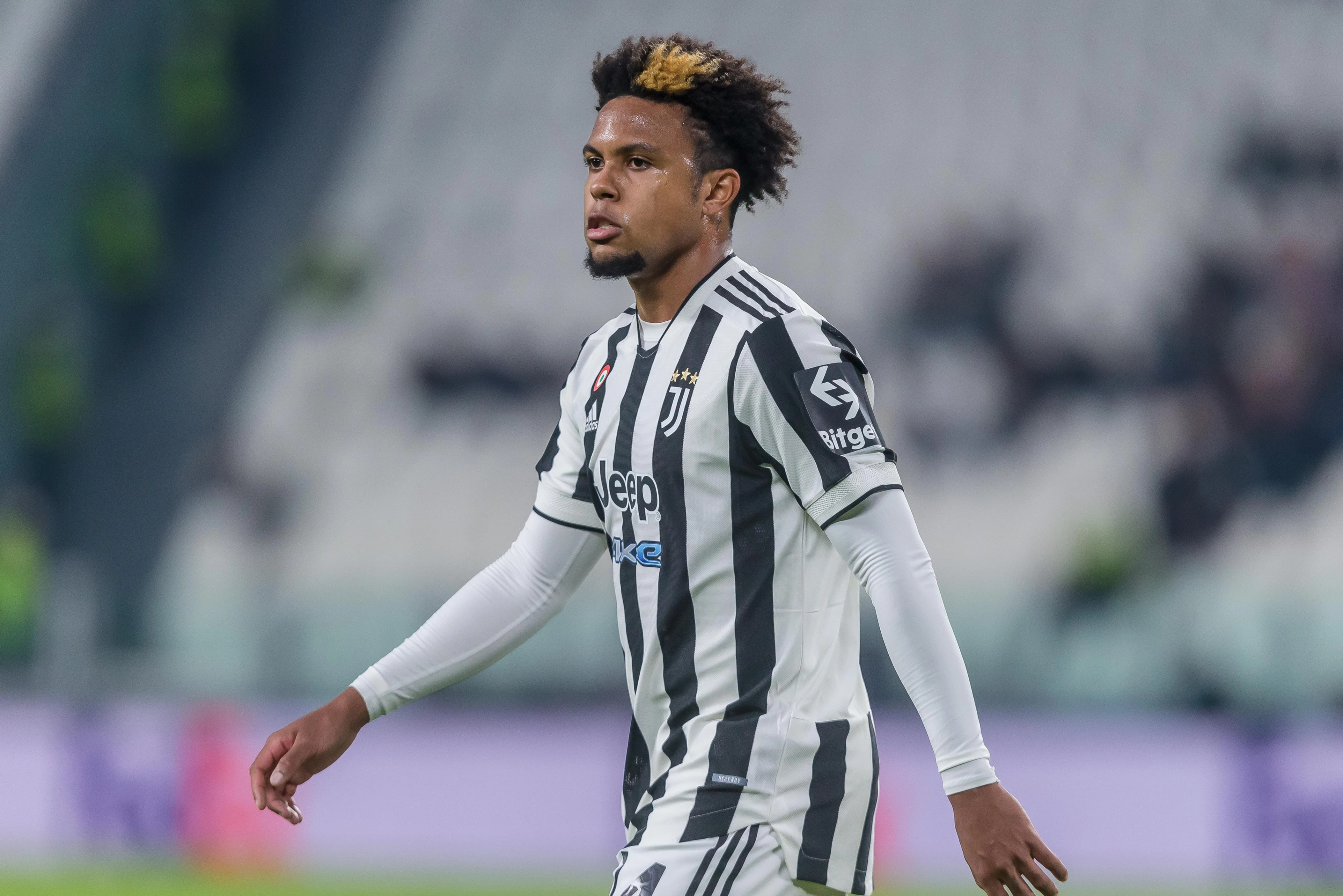 And Spurs' sporting director Fabio Paratici, 49, also rates the midfielder highly, having initially signed him for Juventus on loan in August 2020.

But McKennie, 23, has struggled to establish himself as a regular starter under Juve boss Max Allegri and has been in and out of the team of late.

The Bianconeri were prepared to let him leave in the summer for a fee upwards of £20m, despite having only made his loan permanent in March.

But they were unable to find a suitable buyer, so McKennie stayed at the Allianz Stadium.

Juve had a hugely disappointing season last time out under the management of club legend Andrea Pirlo, who was sacked in May.

They finished fourth in Serie A, their lowest league position since 2010-11, and were eliminated in the Champions League round of 16.

And despite McKennie making 46 appearances for them last season, Juve remain unconvinced and are prepared to let him leave for the right fee.

Spurs won their opening game under Conte 3-2 against Vitesse in the Europa Conference League, with the Dutch side giving them a real run for their money.

They then drew 0-0 with Rafa Benitez's Everton at Goodison Park in Conte's first game back in the Premier League since leaving Chelsea.

And McKennie could be seen as an ideal signing to shore up their midfield, particularly given Juve's reasonable asking price of just £17m.

McKennie left his boyhood club FC Dallas to join German side Schalke in 2017 and made a big impression in his 75 Bundesliga appearances for the club.

And he has featured in nine of Juve's 12 league games so far this season as they find themselves in eighth on just 18 points.

The 36-time Serie A champions find themselves 13 points adrift of league leaders Napoli and AC Milan.

And could look to shake up their squad in January in an effort to rescue their season, which could see McKennie leave in order to free up funds.