TOTTENHAM are in line for a huge cash windfall as Sporting Lisbon reportedly eye a bid for Marcus Edwards. 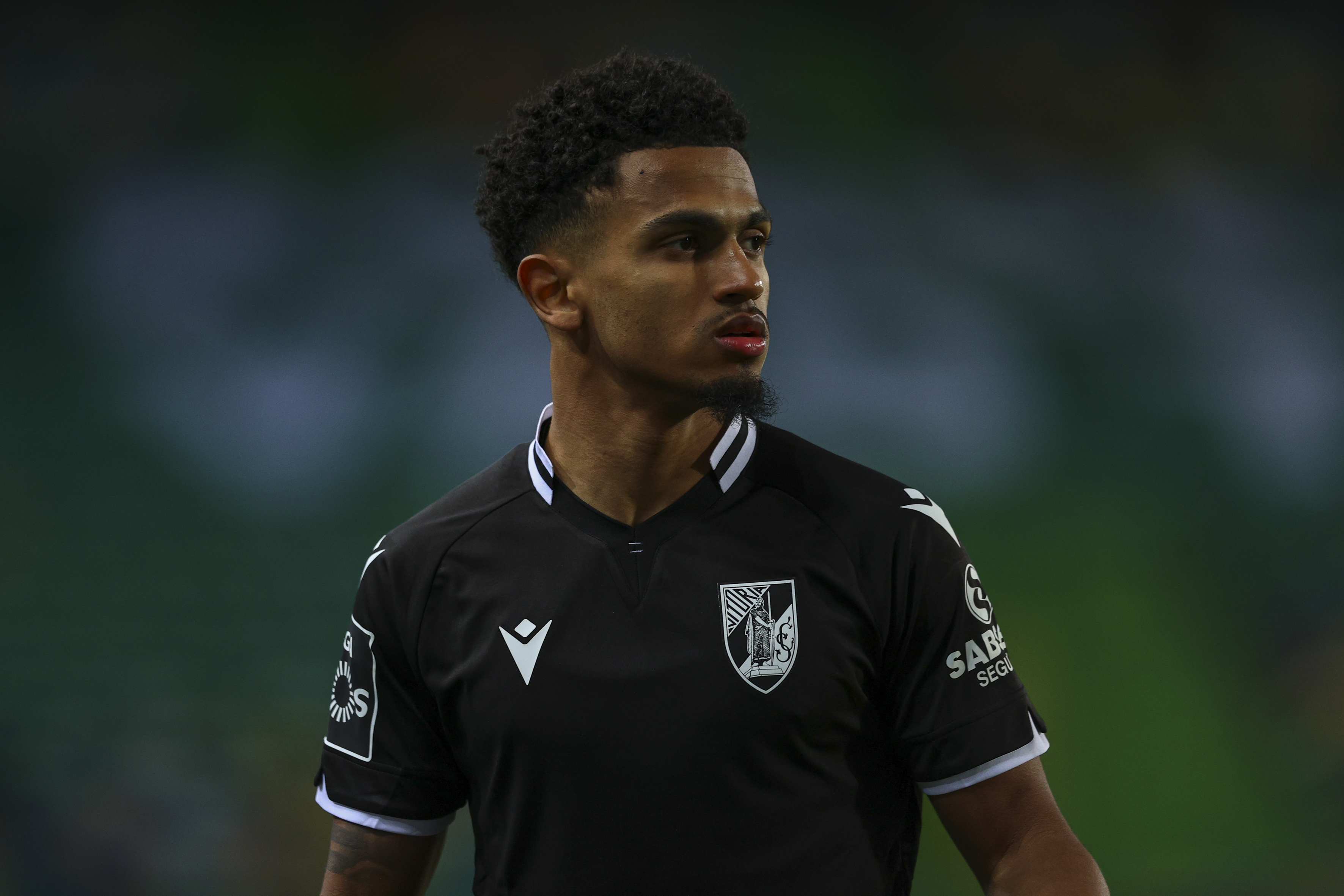 And he has impressed with 12 goals and 12 assists in 72 appearances, with minnows Vitoria finishing 7th this term.

However, A Bola claims Edwards is now being lined up by new Portuguese champions Sporting Lisbon.

And a deal could be struck soon as Sporting look to defend their title next season.

Their interest in Edwards is great news for Tottenham, who could now cash in.

It’s believed the deal taking Edwards to Vitoria nearly two years ago included a clause giving Spurs 50 per cent of his next transfer fee.

Edwards, who has a release clause of £41million, is said to be valued at around £11.5m.

And should he go for that figure, Spurs would cash in to the sum of just under £6m.

That would be a handy addition to Daniel Levy’s transfer kitty, with Spurs’ finances hit badly by coronavirus.

The Londoners are currently on the hunt for a new manager to replace Jose Mourinho, who was sacked in April.

And reports claim they have opened talks to land Belgium boss Roberto Martinez.

Should he join, the former Everton gaffer’s first task will be to persuade Harry Kane to stay put.

Spurs’ star man wants out this summer and has been linked with the likes of Man City, Man United and Chelsea.

However, England boss Gareth Southgate has now revealed Kane will not be sorting out his future until after the Euros, giving Spurs some extra time to try and change his mind.