TOTTENHAM left-back Sergio Reguilon has revealed that the club have created personalised golf holes for winger Gareth Bale at their training ground.

The pair both moved from Real Madrid to North London in the summer, with the defender joining on a permanent deal while Bale agreed a loan switch. 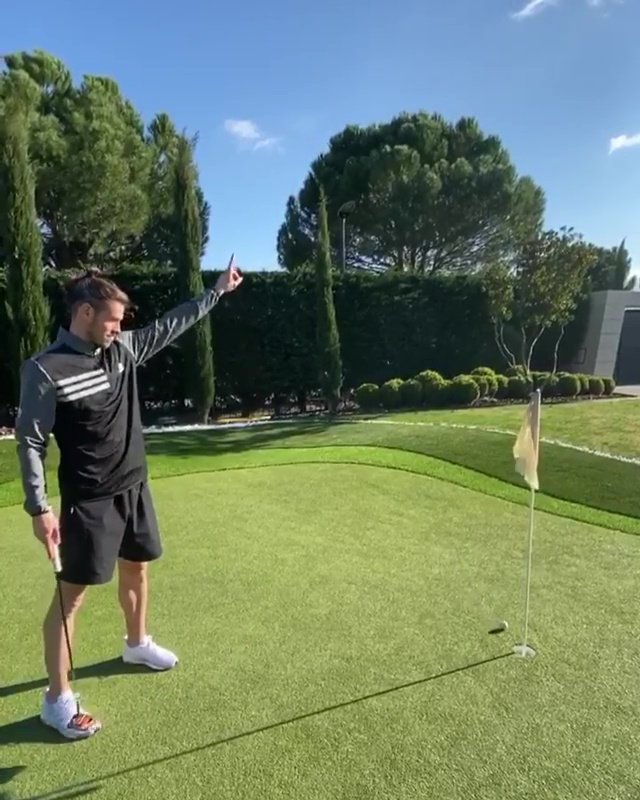 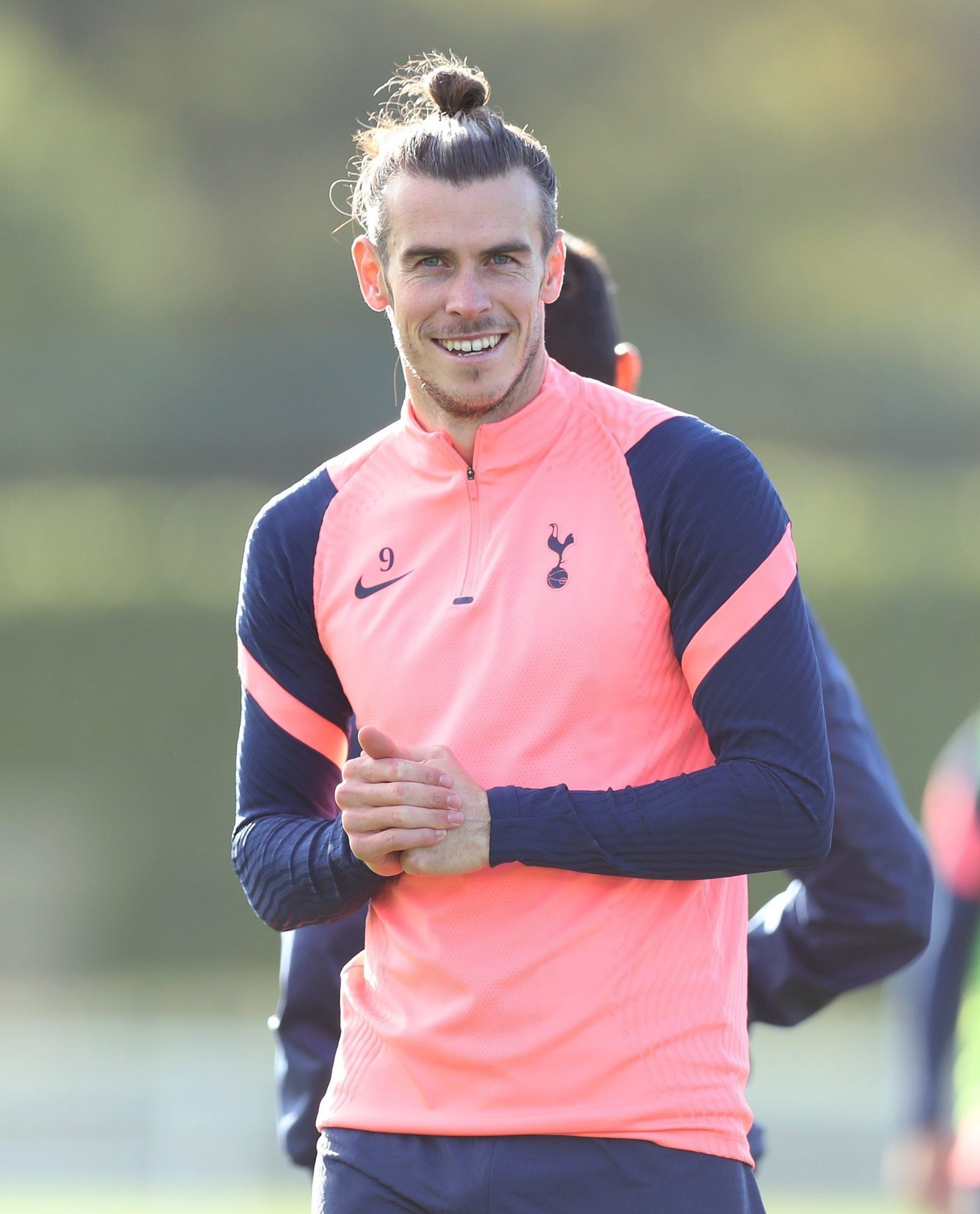 Bale is known for his love of golf, with the 31-year-old planning to go on a £700,000 golf trip around the world with his friends once he retires.

His desire to play a round after training earned him the nickname 'The Golfer' at Real.

And Spurs have embraced his second love according to Reguilon, who also stated that the Wales international CAN speak Spanish.

Commenting on Bale, he told El Larguero: "He's very happy and I see him in a different light.

"The language and communication are everything to him. His Spanish is good, well, it's like my English.

"He seems happier with the habits here. What did surprise me is that they've created golf holes for him at the training centre.

"They are only short holes but I couldn't believe it. He didn't do badly at Real Madrid and I've no idea if he'll go back."

Reguilon then discussed what it is like playing under Jose Mourinho, as he said: "Very good, great, I like this type of intense head coach.

"As is the case with all managers, he gets annoyed when we don't win but he's really close to the players."

Real included a buy-back clause in Reguilon's contract when they sold him to Spurs, and there has been talk they could look to bring him back next summer.

And when asked if he could return to the Bernabeu in the future, the ex-Sevilla loanee failed to rule it out.

He said: "Madrid is home, where I grew up, a place that has given me everything.

"One never knows what possibilities await in the future."