TOTTENHAM are pushing ahead with plans to sign £15million-rated defender Takehiro Tomiyasu, according to reports. 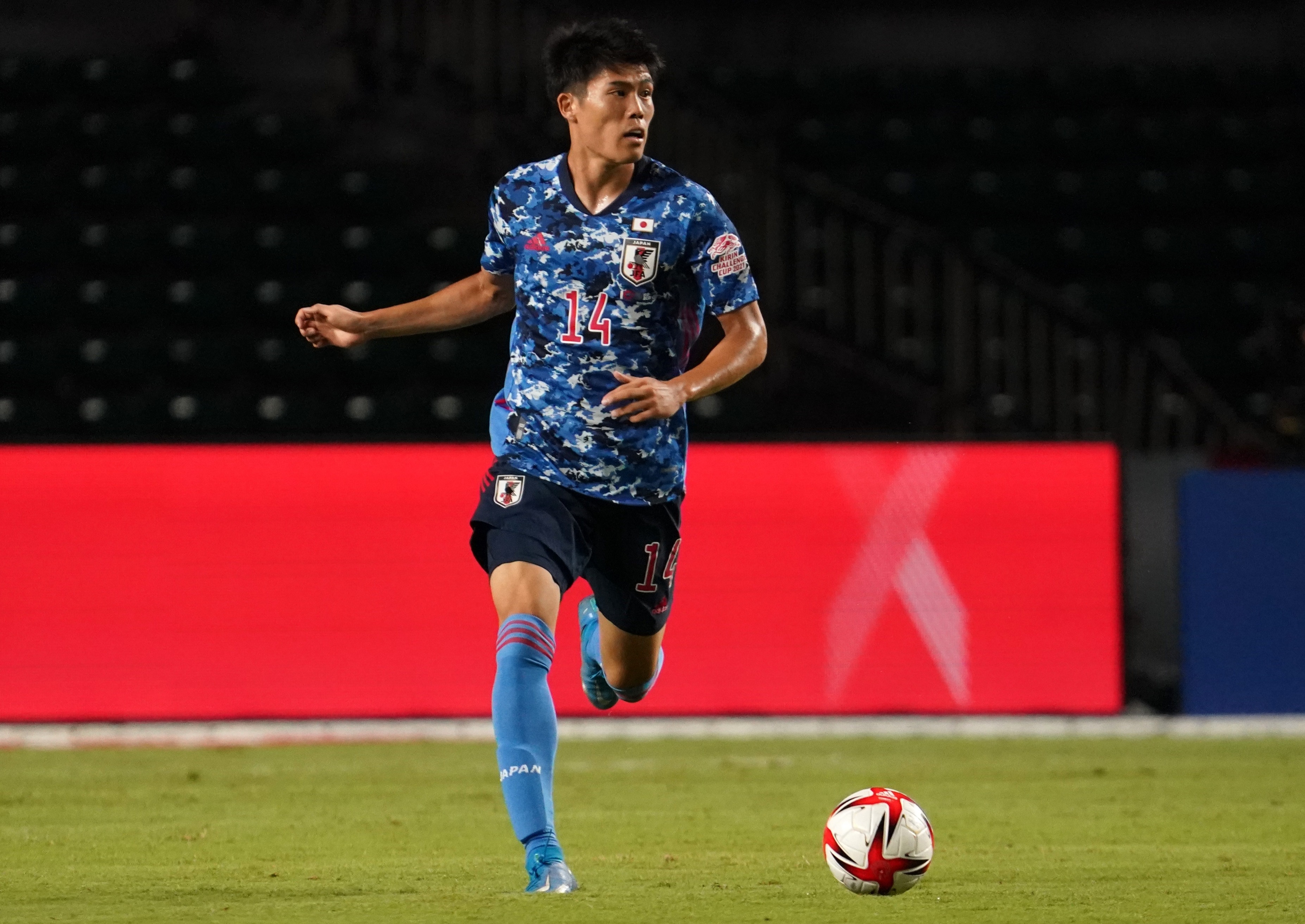 Japan international Tomiyasu has been on the transfer shortlist since the arrival of Spurs' managing director Fabio Paratici.

The 22-year-old enjoyed an impressive season at Italian side Bologna and has been a mainstay in the team since joining in 2019.

Spurs fans will also get to see him in action during the Olympics as he looks set to represent his country.

According to the Athletic, Tottenham are finalising the transfer with the deal expected to go through.

Manchester United were also looking at the player but are preparing to play the waiting game with Raphael Varane.

Tomiyasu can also play as a full-back or in a back three, giving Santo more options in defence.

Spurs initially looked at Jules Kounde from Sevilla but the player wants a move to a Champions League club.

The report adds how the club will also look to bring another central defender to North London.

Arrivals are likely to mean departures, with Serge Aurier and Toby Alderweireld set for the exit door.