A TOP racehorse owner has admitted to smuggling more than £55,000 of cocaine through an airport.

Damion Flower, a 48-year-old former-baggage handler, was part of a drugs syndicate caught by a police sting operation. 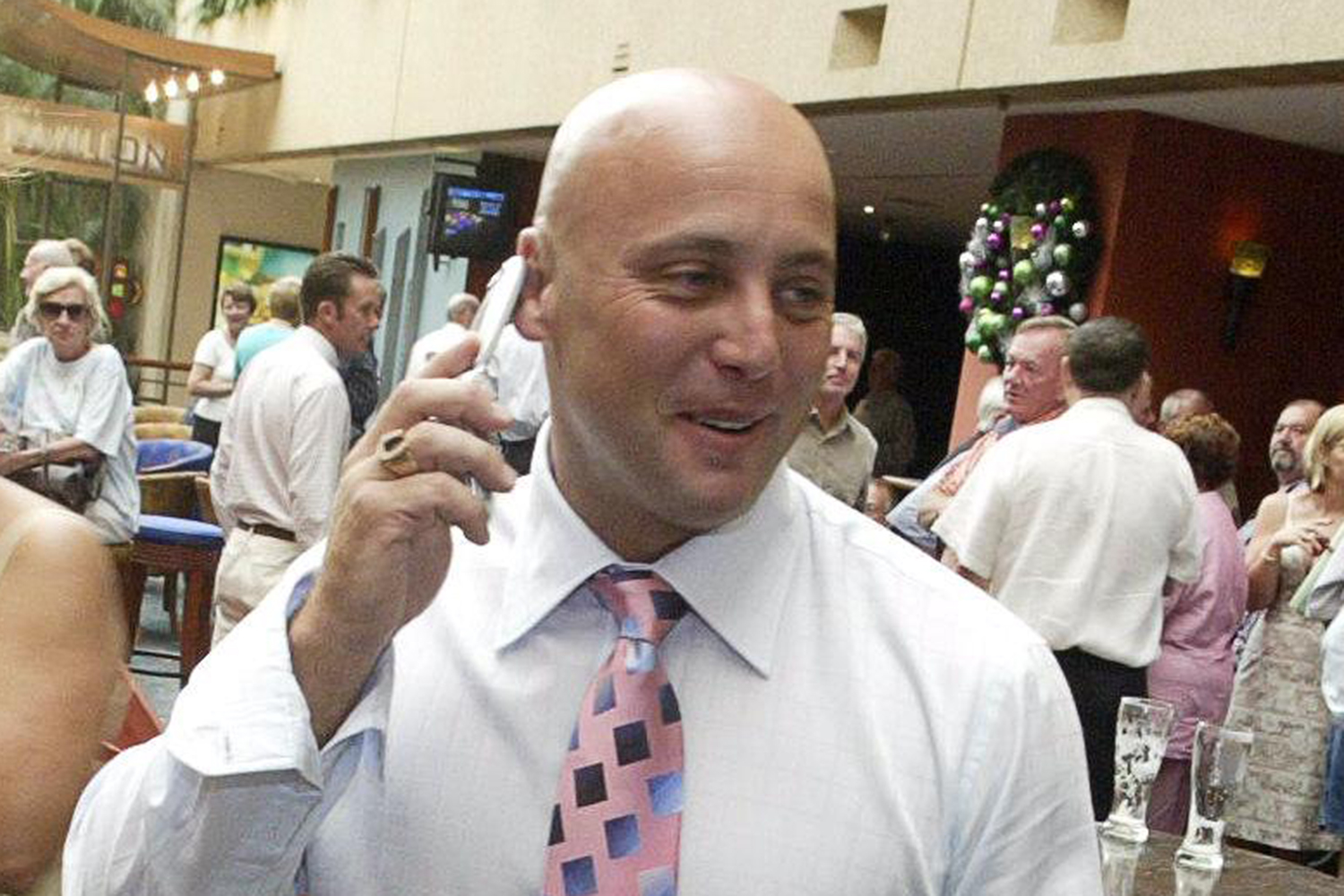 Flower has shares in over 50 horses, including in a number of high-profile stallions – the most successful being champion sire Snitzel, who commanded a fee of over £120,000 a visit.

After being arrested in May 2019, Flower originally denied the charges.

But today he admitted to two charges at a Sydney court in Australia.

He pleaded guilty to one count of importing a commercial quantity of cocaine and another of dealing with the proceeds of crime worth more than £55,283.

Until his arrest, he also owned a slot in Australia's richest horse race, The Everest. These slots alone cost close to £1million.

But since his arrest, Flower has been hit with an unexplained wealth order and many of his assets including vehicles and shares in horses have been seized by authorities.

He is due to be sentenced along with former baggage handler To'or'o Mafiti over two days in September.