The 25-year-old is among a new wave of girl jockeys who have broken through in recent years and are treated with the same respect as the boys in the weighing room. 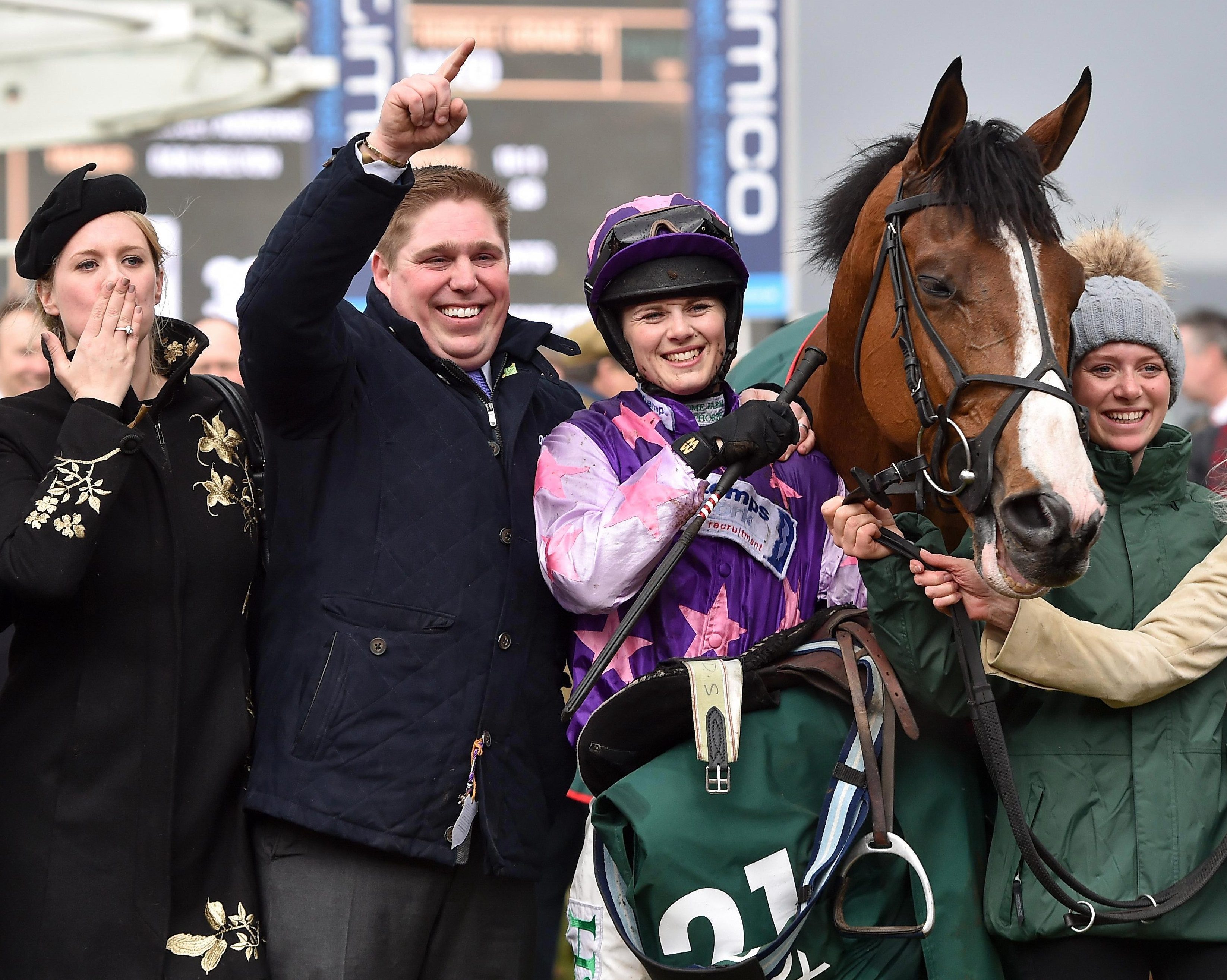 Andrews comes from a racing background and is a conditional jockey at Dan Skelton’s yard in Warwickshire.

She said: “Racing is changing but I don’t believe there will be that full breakthrough when a girl will be champion jockey over the jumps.

“In Flat racing, maybe. I think it’s turning a lot more and because girls are smaller, it’s easier for them to get going. They don’t have weight problems.

“But the jumps game is so hard. I can never see a girl being champion.

“I don’t know if girls have that in them. I don’t personally see that. Maybe one day on the Flat there will be a girl champion.”

Andrews was surrounded by horses growing up – her mum rode and her dad Simon, was an accomplished amateur who won the 1988 Aintree Fox Hunters’ Chase on Newnham.

Her boyfriend is fellow jump jockey Harry Skelton, who is trying to keep tabs with Richard Johnson in the title race. 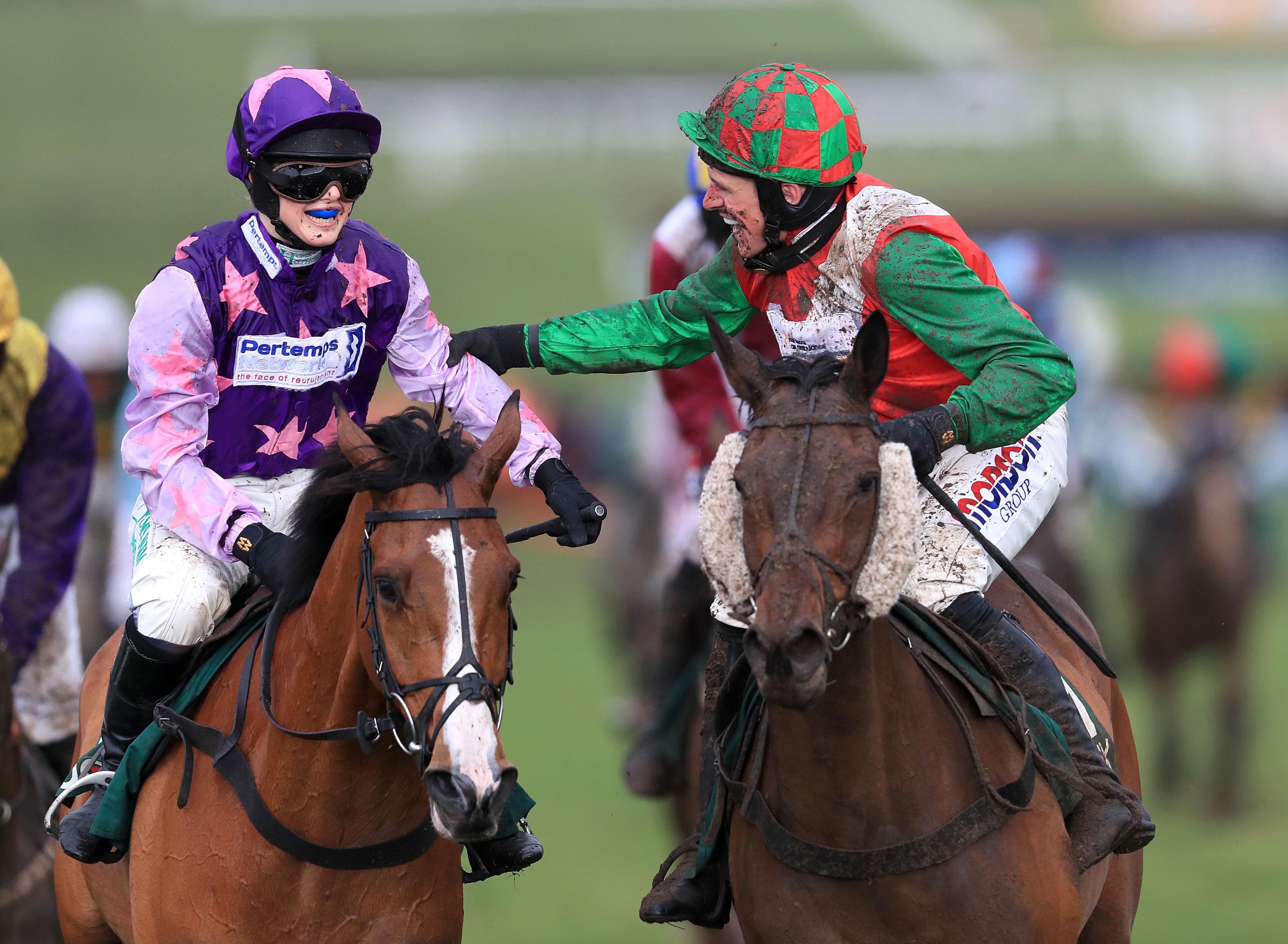 For the next 10 years, Andrews is determined to be a trailblazer for the future generation of female jockeys.

Andrews said: “I hope people see me and think girls can have a good career out of racing.

“For a while, I felt we didn’t look as good and weren’t as tidy in the saddle.

“But the girls now are so professional. Once the goggles are down, nobody knows if it is a ‘he’ or a ‘she’ riding.”

Andrews, who has now ridden out her claim, has 78 wins on her CV.

Following on from her superb victory on Mohaayed in the County Hurdle at the Cheltenham Festival, she has banished the doubts and negativity.

“It was a great day but I still have to keep moving forward and getting better. There are still big races to be won.

“You must keep going. Hopefully I can enjoy a good career, one that helps other girls to get into the sport.”

Bridget Andrews rides in the Markel Champions Challenge, in aid of the Injured Jockeys Fund, at the London International Horse Show at Olympia next month. Tickets: www.olympiahorseshow.com or call 0844 995 0995