The creative midfielder brought the curtain down on his international career this week following Germany's elimination from Euro 2020 at the hands of England. 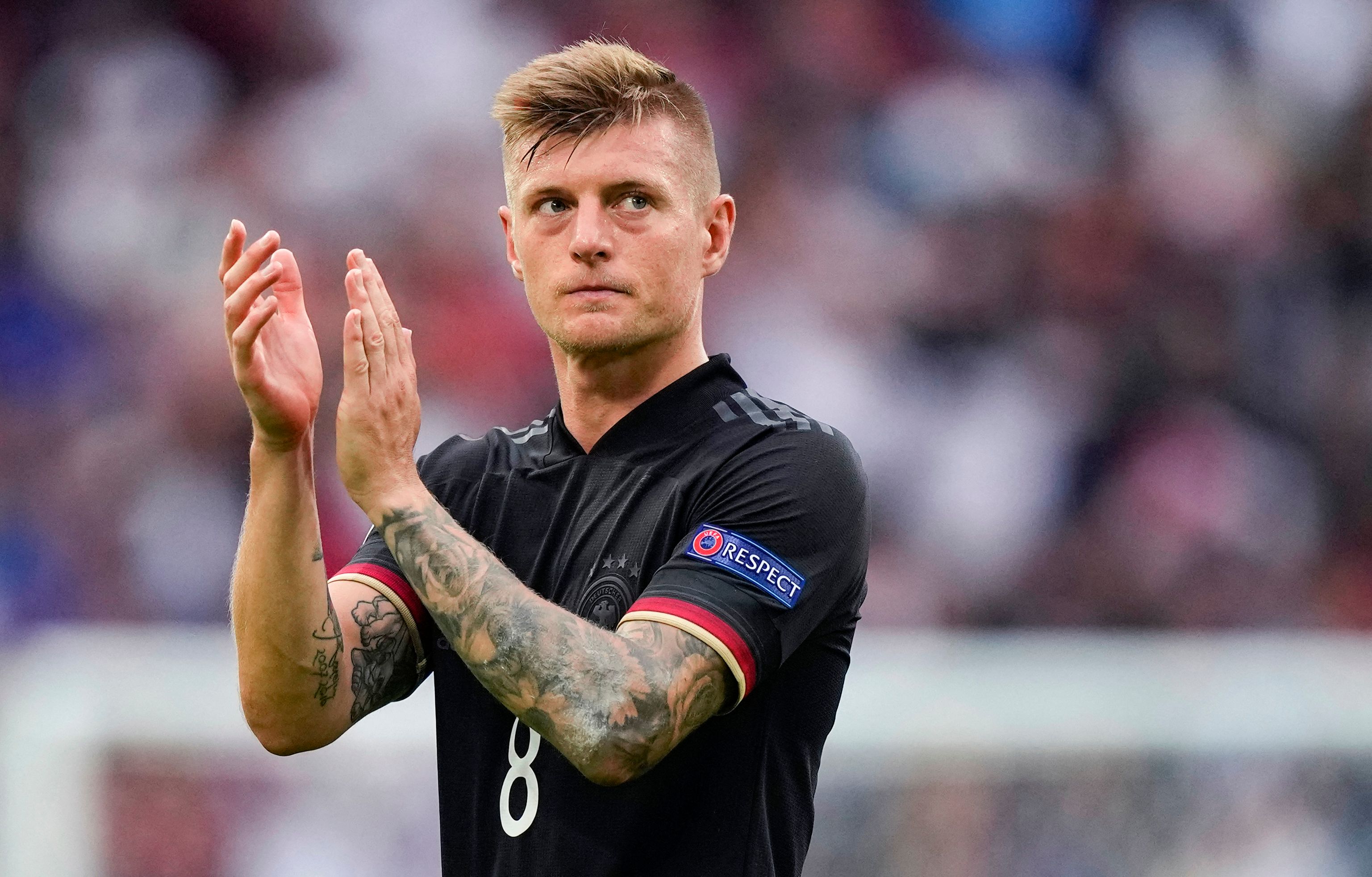 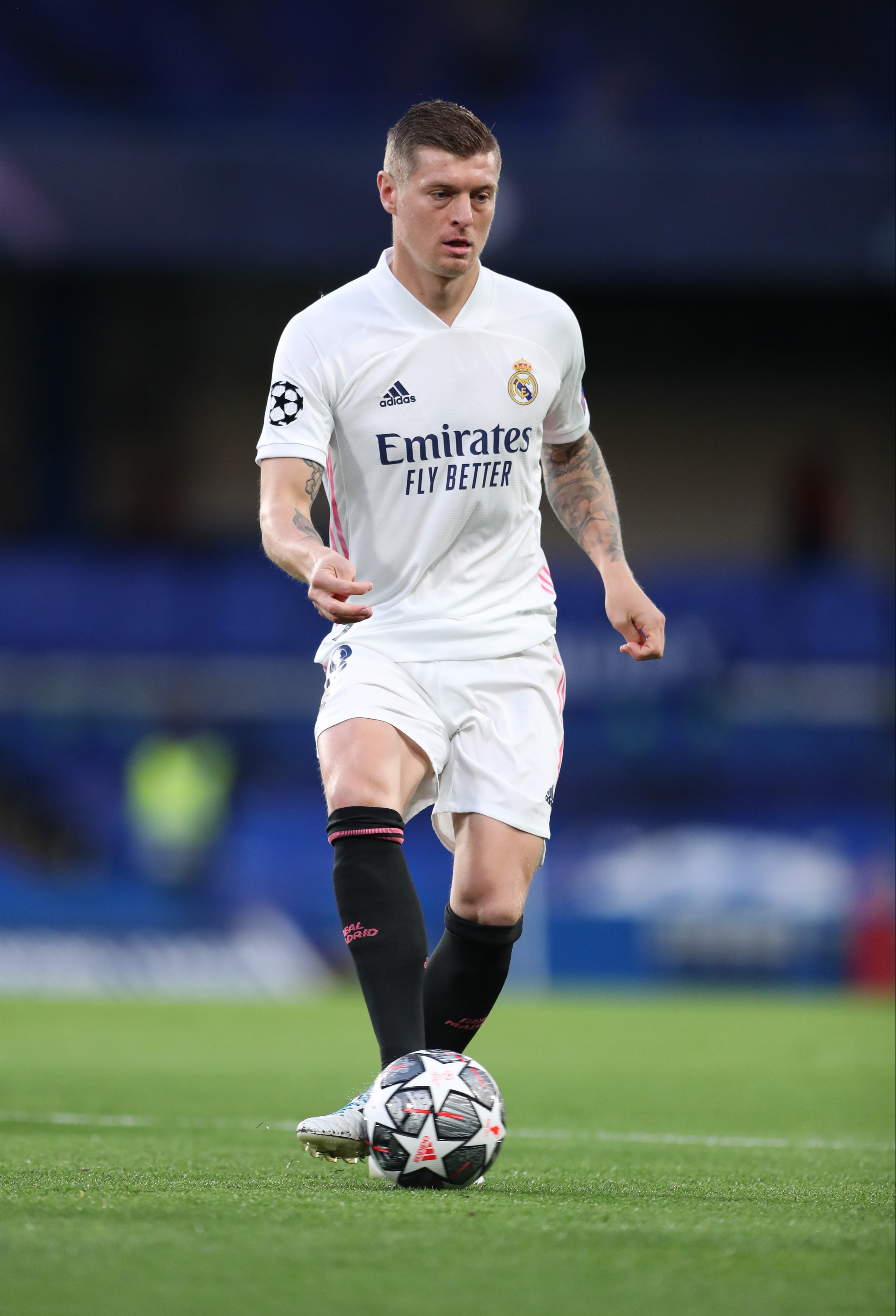 Kroos retired from international football in order to focus on his club career, which he hopes to see out by winning more trophies with Los Blancos.

"I will decide whether I will renew for a season or two, that is still open for discussion, but I am completely sure that I will retire at Real Madrid."

Kroos, 31, believes his retirement from international football will help him achieve his remaining club goals.

He added: "I need the periods of rest that I have not been able to have as an international for 11 years."

Kroos joined Real Madrid from Bayern Munich in the summer of 2014 for a fee of £21million.

But the former Bayern admits he feels more loved by the Bernabeu faithful than fans of the German national team.

He said: “I don’t want to accuse everyone in Germany because there are many fans that appreciate me but at times I had the feeling that some didn’t appreciate what I did over my 11 years there.

"It’s different in Spain, everyone has been grateful to me since my first match seven years ago.

Kroos announced his retirement from the international game on Friday, writing on Twitter: “I’ve played for Germany 106 times. There won't be another time.

“I would have dearly wished, and I gave everything again, that there would have been 109 internationals in the end and that this one big title, the European Championship, would have been added at the end.

“I had made the decision to quit after this tournament for a long time. It had been clear to me for a long time that I would not be available for the 2022 World Cup in Qatar. 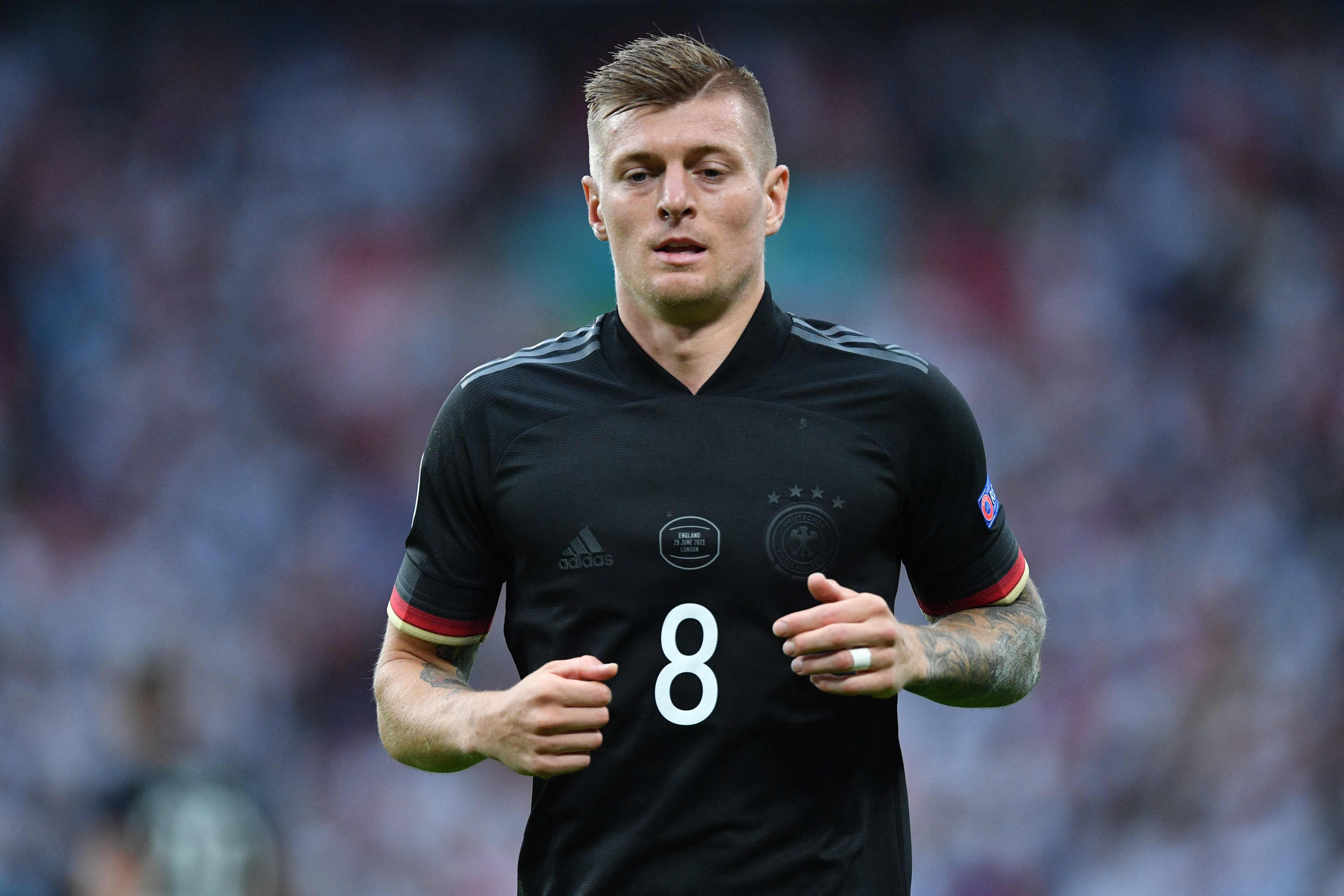 “Mainly because I want to focus fully on my goals with Real Madrid for the next few years.

"In addition, from now on I will deliberately allow myself breaks that have not existed as a national player for eleven years.

“And moreover, as a husband and dad, I would also like to be there for my wife and three children.

“It was a great honour for me to be able to wear this jersey for such a long time. I did it with pride and passion.

“At the very end, I would like to say thank you very much to Jogi Low. He made me a national player and world champion. He trusted me. We have written a success story for a long time.

“It was an honour for me, doing it well – and good luck and success to Hansi Flick. Your Toni”