FIKAYO TOMORI has revealed his frustrations in the battle to get off the England bench.

But the AC Milan defender is the first to admit his sluggish start to the season is behind it and that he has held talks with England boss Gareth Southgate. 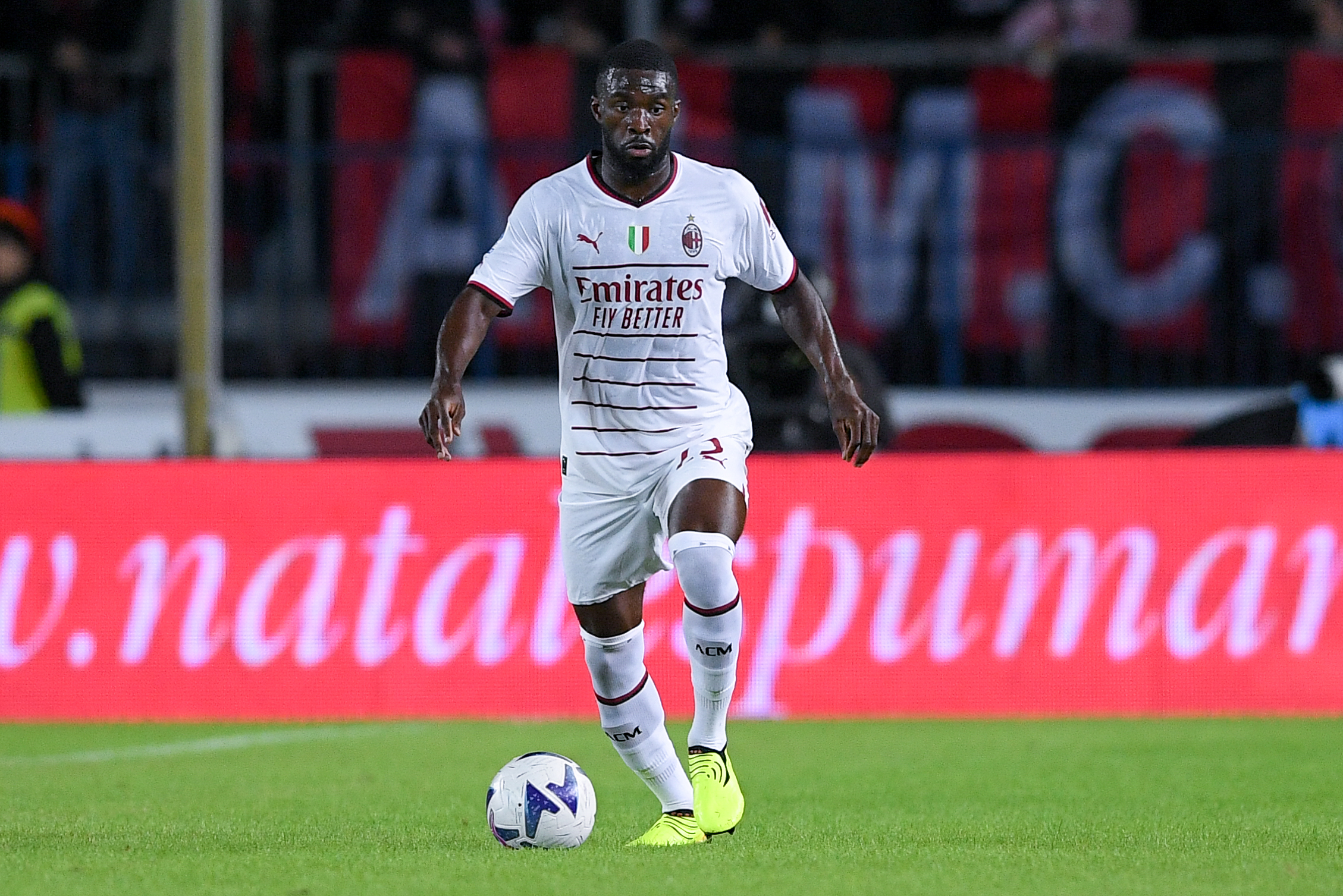 Former Chelsea academy graduate Tomori did not even make the squad for the 3-3 draw with Germany with struggling Harry Maguire picked ahead of him and suffering another nightmare.

Tomori said: "Every player wants to play and you want to be involved but it’s an honour for me to be selected.

"I know now that I’m not quite there, I’ve still got some stuff to do to get myself in the frame to be there for the World Cup, so hopefully I can do that. 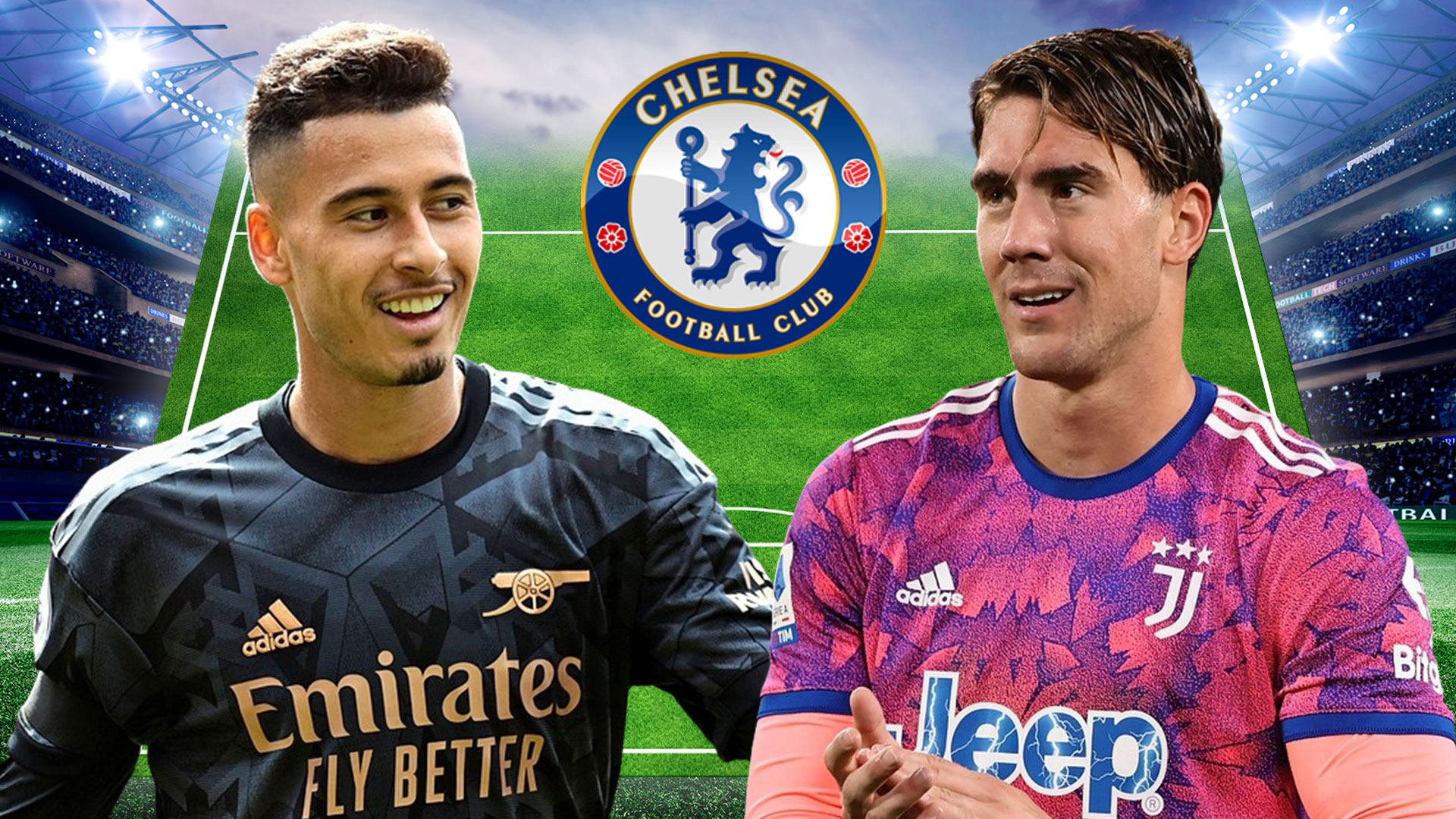 How Chelsea may line up with Vlahovic, Martinelli & Nkunku after Potter overhaul

"It’s different in the England setup because when we have time together it is very limited.

"There are a lot of games between now and then for me to try and get in that squad or hopefully be in a position where I can get some minutes on the pitch as well.

"But obviously there are things in Milan where the manager wants me to be in certain positions or do certain things that I need to try and remember to do on the pitch and work on off the pitch to make myself a better player and to try and be better in the structure of the team.

"Those things I spoke to Gareth about and he agreed, so I know I have to try and improve those things and, from there, we will see what happens.” 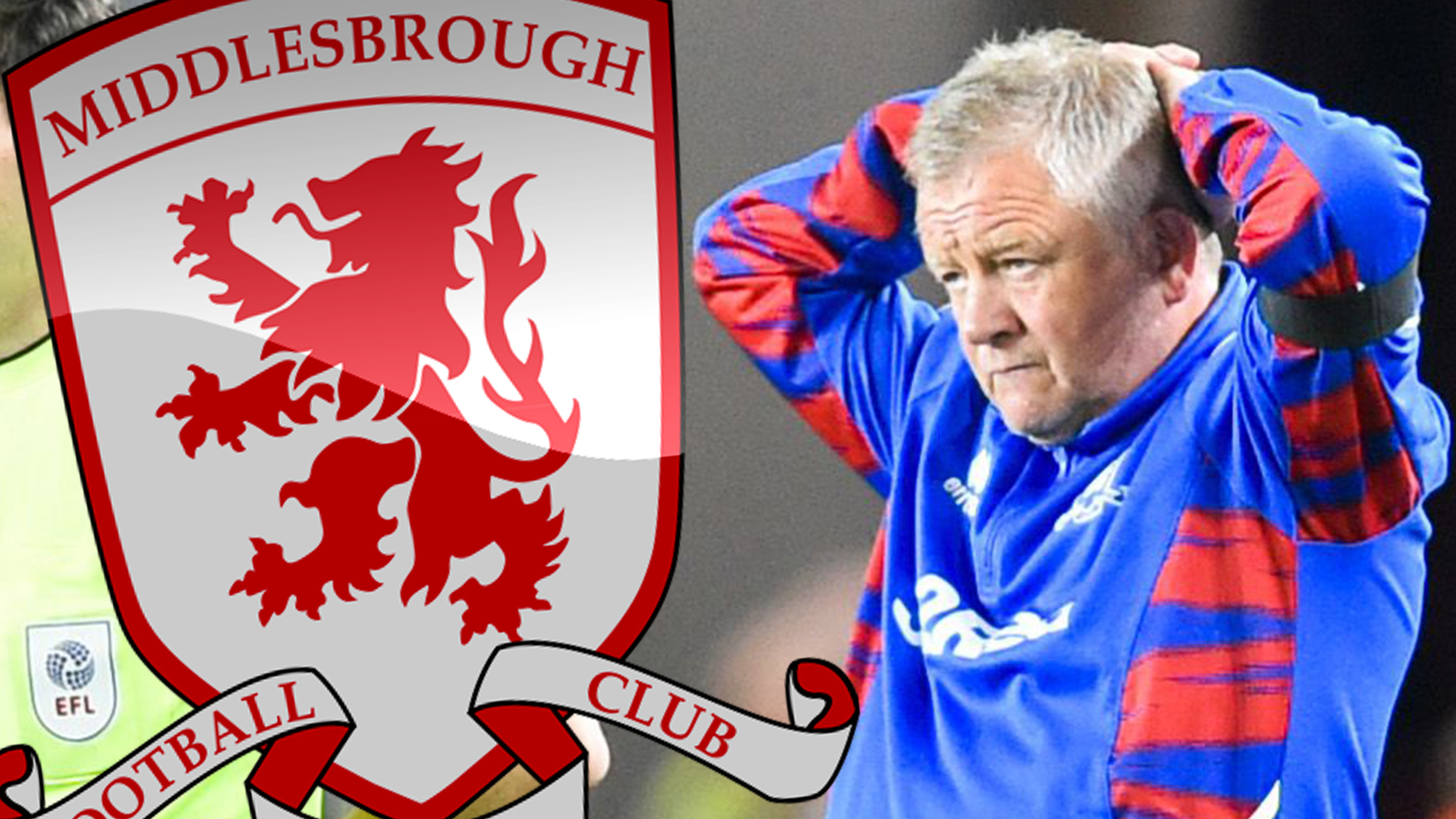 Centre half Tomori, 24, still has only three senior caps despite being an integral part of the Milan side which won the Italian title for the first time in 11 years last season.

Tomori returns to Stamford Bridge for the first time since leaving Chelsea on a permanent basis last summer in a £24 million deal.

The Champions League Group E clash will be preceded by the new Serie A champs parading the famous ‘Scudetto’ trophy at the Box Park at Wembley this evening for their London-based army of fans.

Milan sit top of the four team table with a win and a draw with Tomori’s old club surprisingly struggling in bottom place with just a point.

Tomori believes the challenge of moving to Italy where defending is an art form has made him ‘cleverer’ and a bit ‘nastier’ – particularly when marking legend Ibrahimovic, currently injured, in training.

He said: "I’m more confident. I’ve had more games under my belt, so I feel like I’m better.

"I’m probably more concentrated during the games and I’ve learnt different parts of defending and how to be in the structure of a team.

"I’m more confident and more comfortable in myself as well. 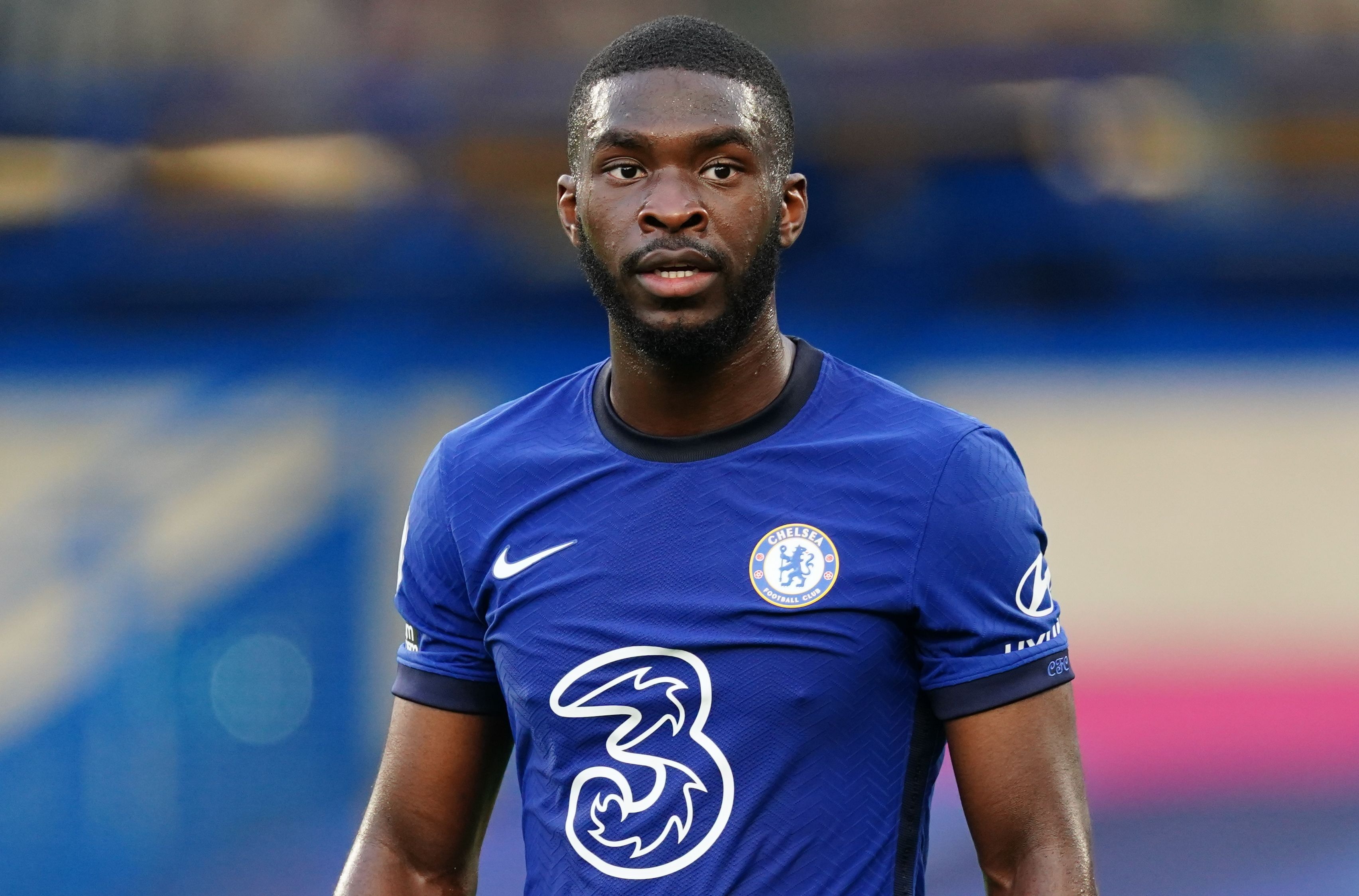 "Being on the pitch more helps that but little fouls or positioning yourself in a way that makes the striker think.

"Those kinds of things have made me a bit cleverer.

"Defending against different kinds of players that are probably nastier but obviously training with Zlatan you can’t really be too timid because if you are then he’ll score 10 goals so you have to be a bit tougher, nasty in a sense but obviously having a player like him in our team he has played against the world’s best so it’s going to make me better as a defender.

"I am excited. I kind of knew we would draw Chelsea before the draw came out. It was a suspicion for me.

"I just thought it would be Chelsea because I felt it would happen. When it came out I remember my friends were all saying ‘you knew it, you knew it."

AC Milan will host a special “From Milan to Many” fan event at BOXPARK Wembley in London with Rossoneri legends Alessandro Nesta and Daniele Massaro on 4 Oct from 7pm.