TAKEHIRO TOMIYASU has revealed that he snubbed Spurs on transfer deadline day. 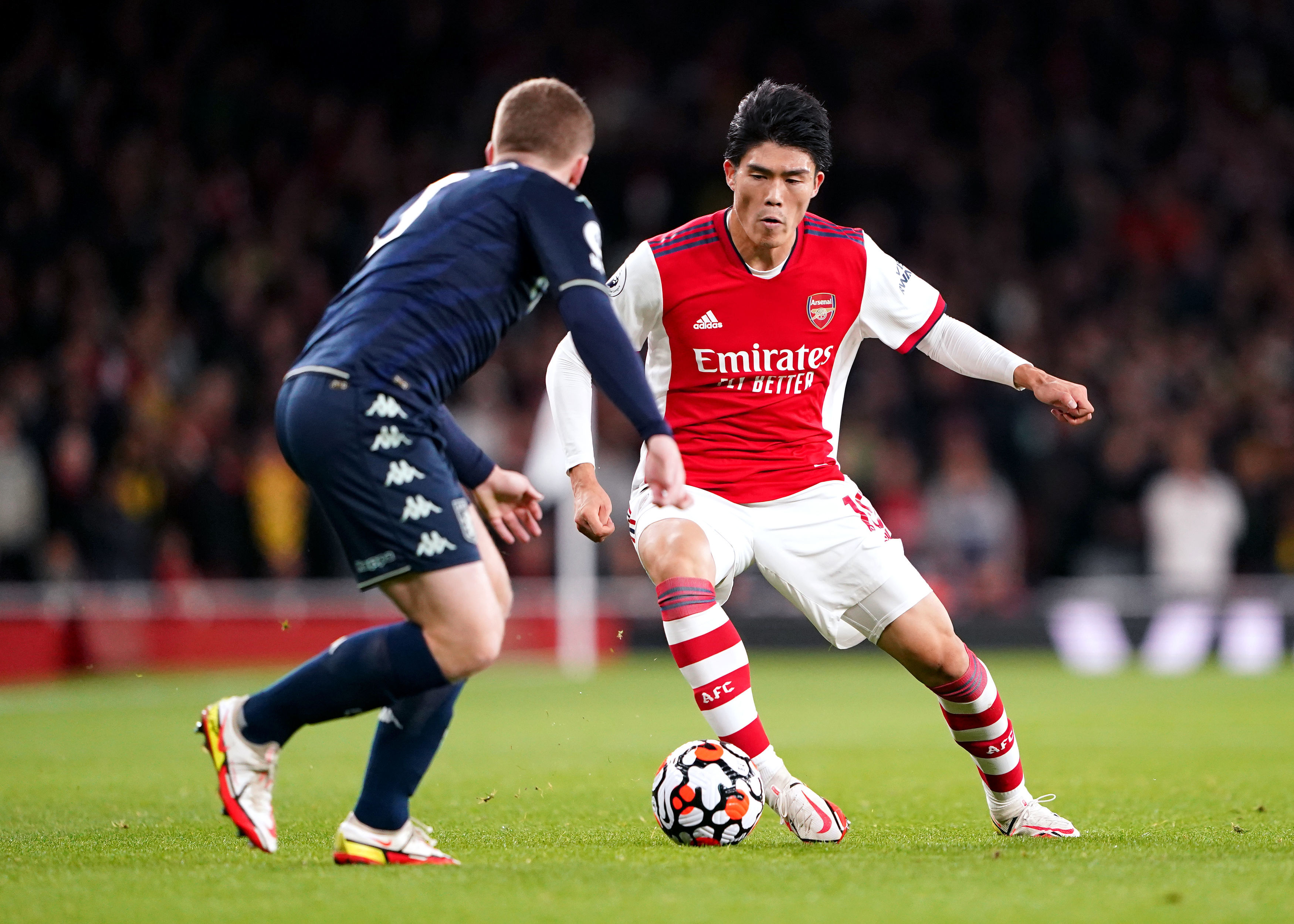 DAZN Japan heard from Tomiyasu that the £20m man made the U-turn on deadline day, moving to North London from Bologna.

He said: "I thought I was going to Spurs. On deadline day, I rejected them.

"Arsenal asked me to join them and I did immediately"

Tomiyasu has gone on to play seven Premier League games for the Gunners at right-back.

After making his league debut in the 1-0 win at home to Norwich in September, the Japanese international's run in the team has coincided with an upturn in form for Arsenal.

Arteta's team are yet to lose a Premier League game with him in the side andhave only conceded four goals in those seven games.

They currently sit in sixth position in the table and club legend Martin Keown thinks they are in the running for a European spot.

Watford lie in wait for Tomiyasu and his team on Sunday at Vicarage Road.

Arsenal are also hopeful that Kieran Tierney will return at left-back after a spell out injured. 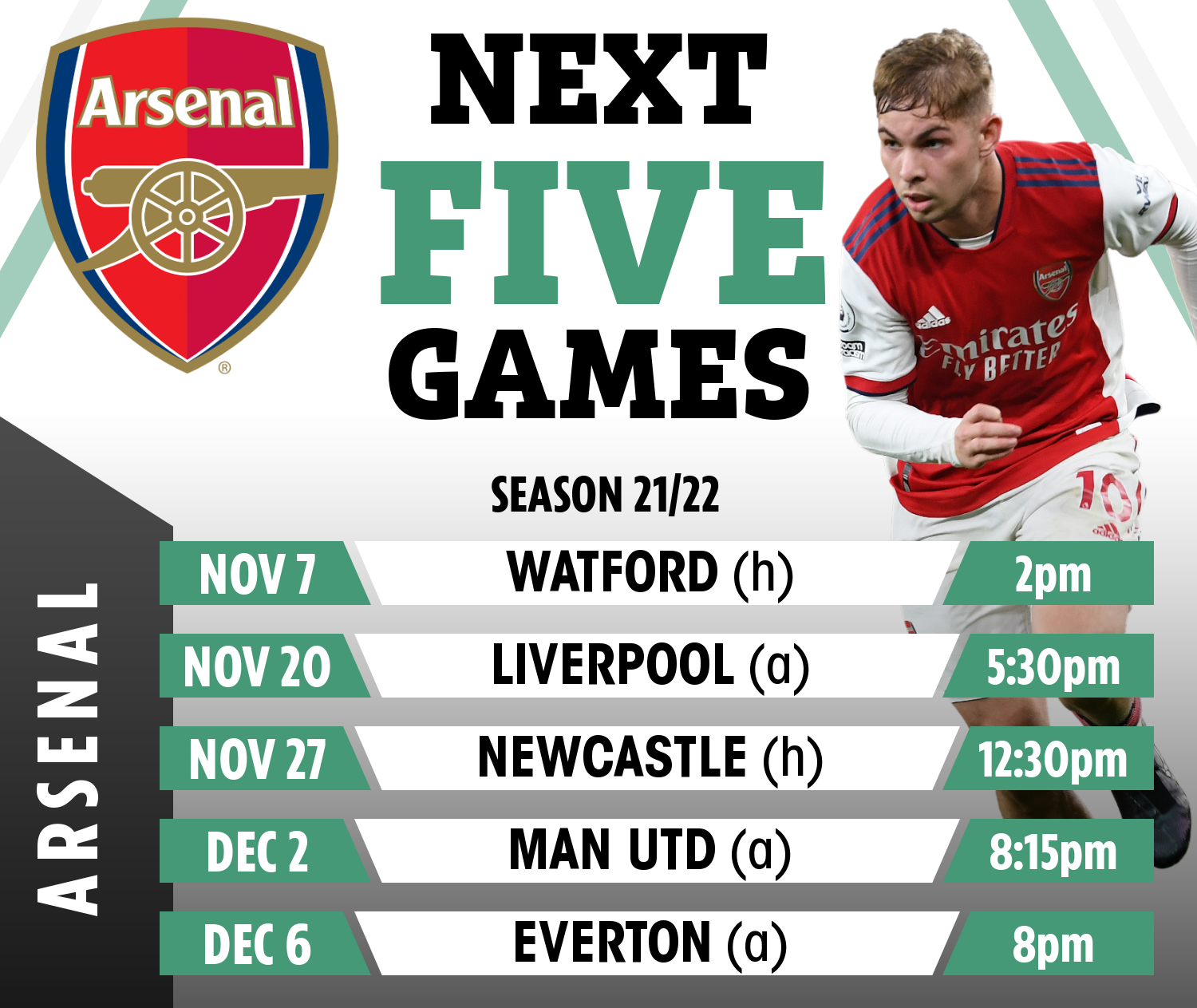