That is the view of goalkeeper Tom Heaton, who made his full Red Devils debut in Tuesday’s 3-0 Carabao Cup quarter-final win over Charlton. 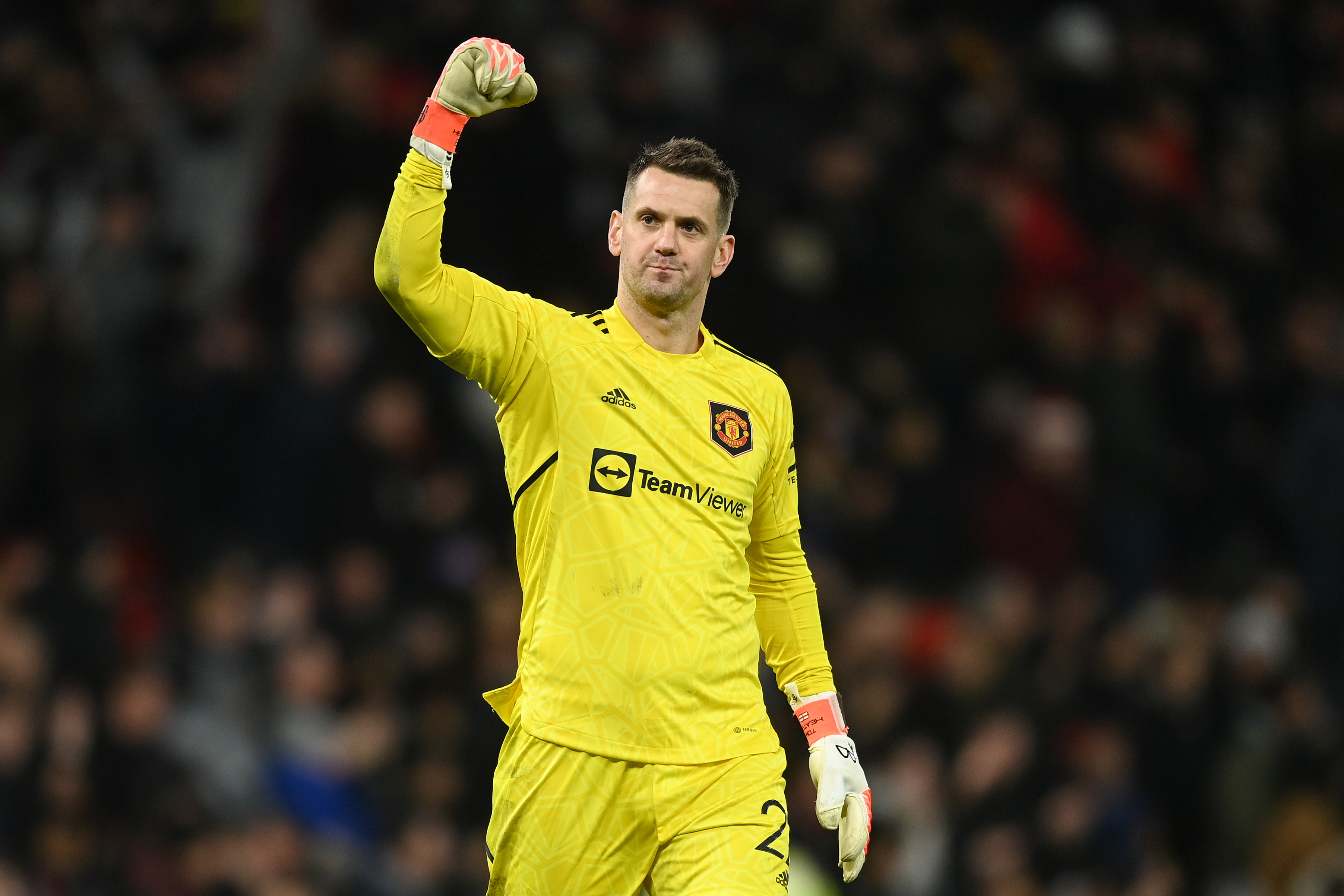 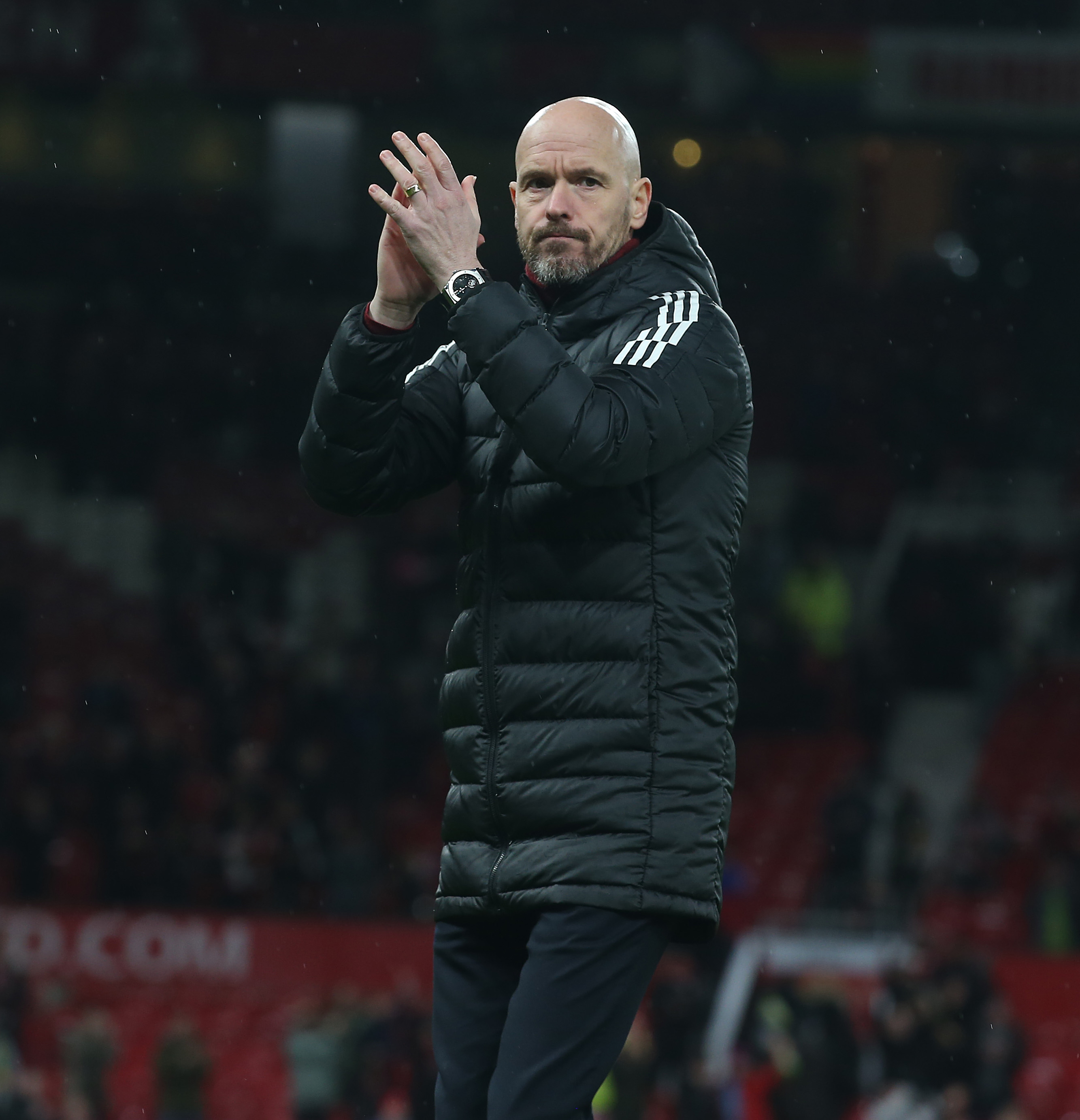 It was United’s eighth victory on the trot — a run which Heaton claims is built on the discipline instilled by boss Ten Hag.

The keeper said: “He has brought a clear messaging, clear lines of what’s acceptable and what’s not.

"Responsibility on everyone, the professional side of it and, when you cross it, he’s there to put you back in your place.

“Off the back of that we have been a little bit more successful. 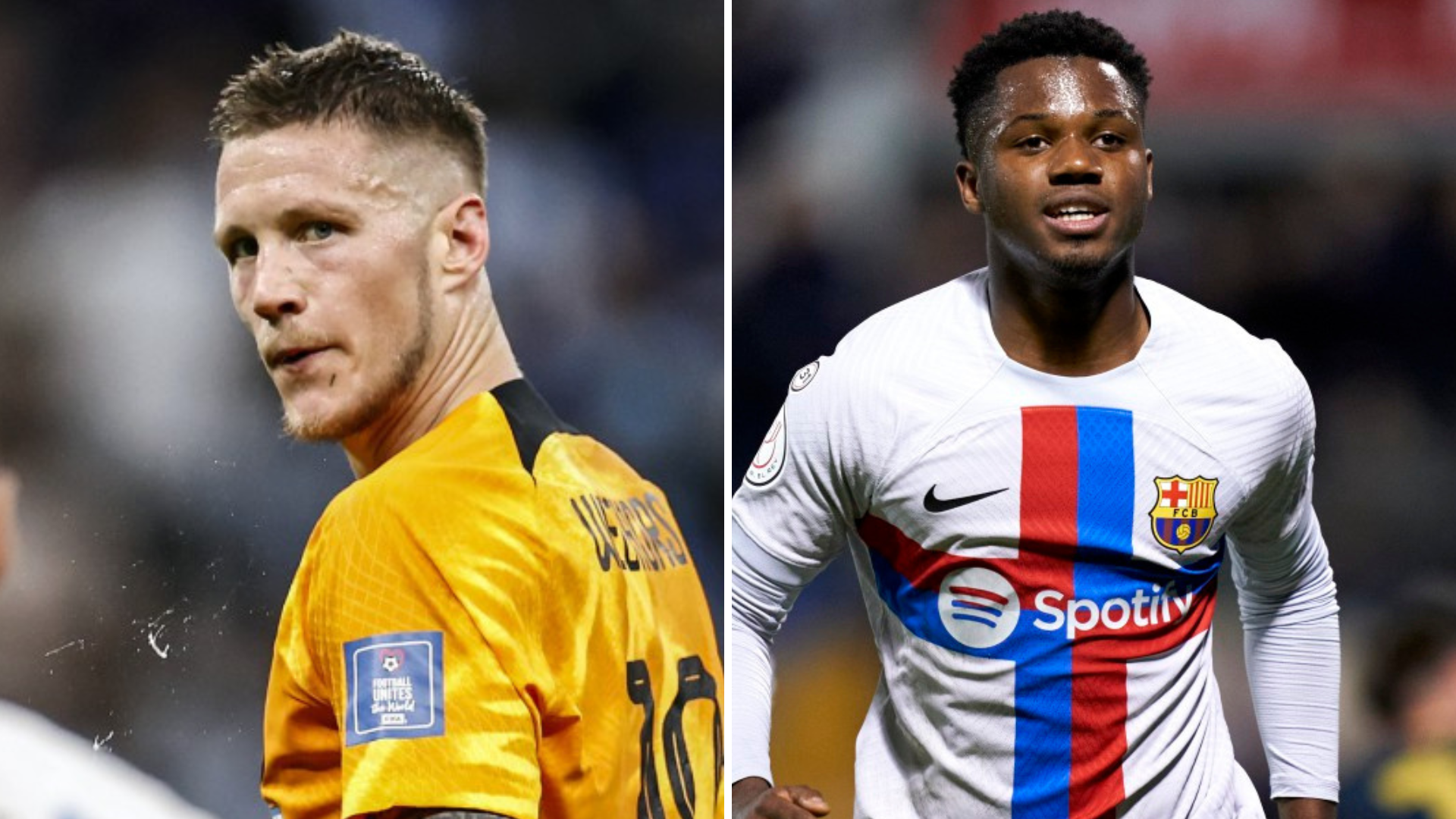 “Nobody is getting carried away, it’s one game at a time. But when results are improving and everything is moving forward, everyone is on the bandwagon pushing for that and wanting that.

“He has been clear in his messaging. He is very direct, which is brilliant for players — you know where you stand and your responsibilities.”

There have been some high-profile examples of that, not least in the manager’s dealings with Cristiano Ronaldo.

OUT THE BECK DOOR

Gareth Bale is NOT Britain's GOAT – Sun writers pick faves but do you agree?

Ten Hag was not afraid to drop the Portuguese superstar and  — after his interview with Piers Morgan criticising the boss and the club — Ronaldo saw his contract cancelled.

In-form Marcus Rashford has not been immune either as he was dropped for the New Year’s Eve trip to Wolves after arriving late for a team meeting.

Ten Hag got the response he wanted as Rashford came off the bench to grab the winner in the middle of a run of six scoring games in a row with Tuesday’s brace the latest of those.

Heaton said: “It really does make a difference, when there is a consequence for the players, a discipline. You know not to cross the line, otherwise you’ll be out. 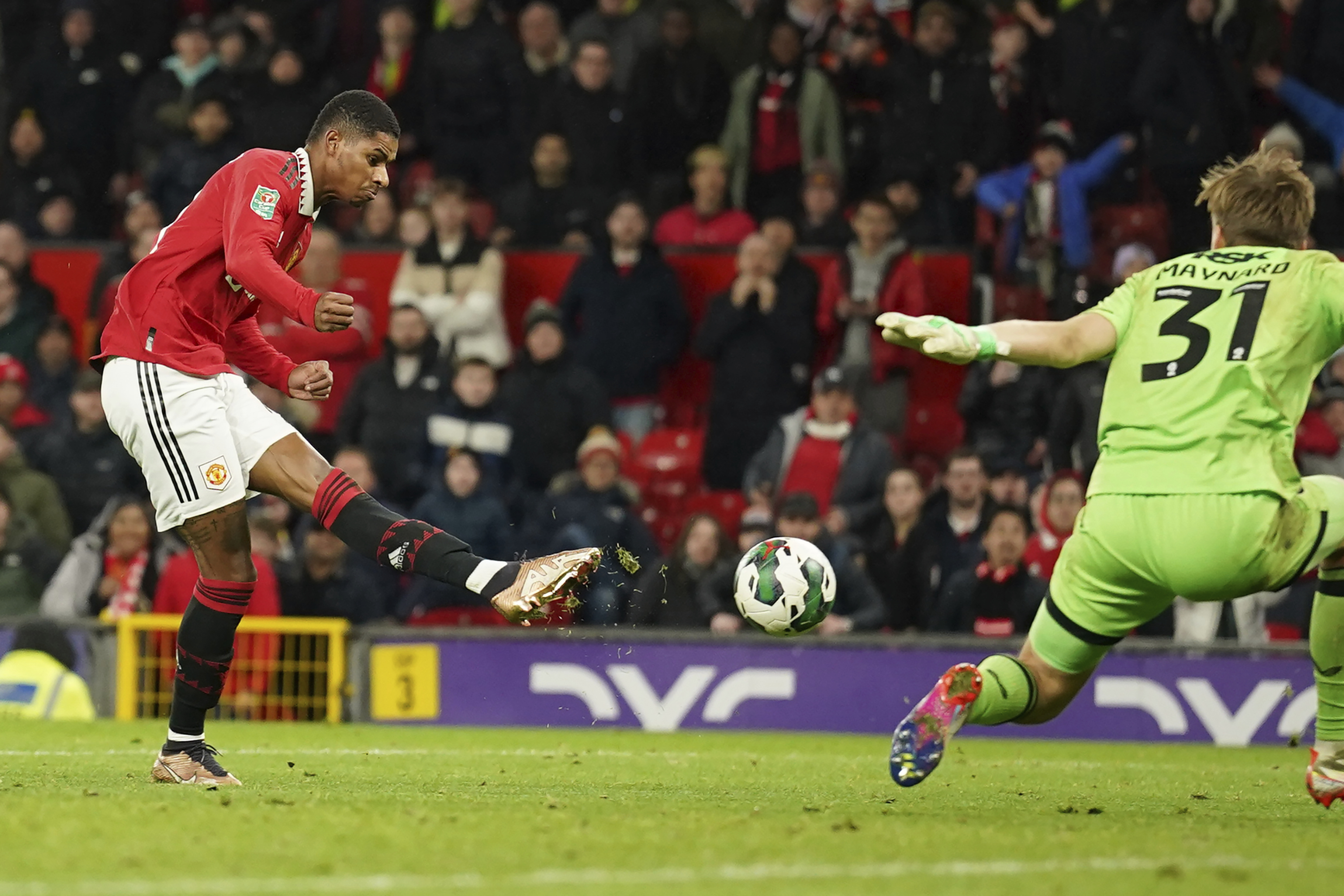 “Marcus’s response in that game was absolutely incredible. That’s the sort of thing it generates when it’s all moving that direction. For me, it does translate to the pitch.”

Heaton, 36, may seem on the periphery at United but his experience has been leant on by Ten Hag while team-mate Bruno Fernandes recently referred to him as a leader.

The keeper added: “I was captain at previous clubs and I do quite enjoy that side of it.”