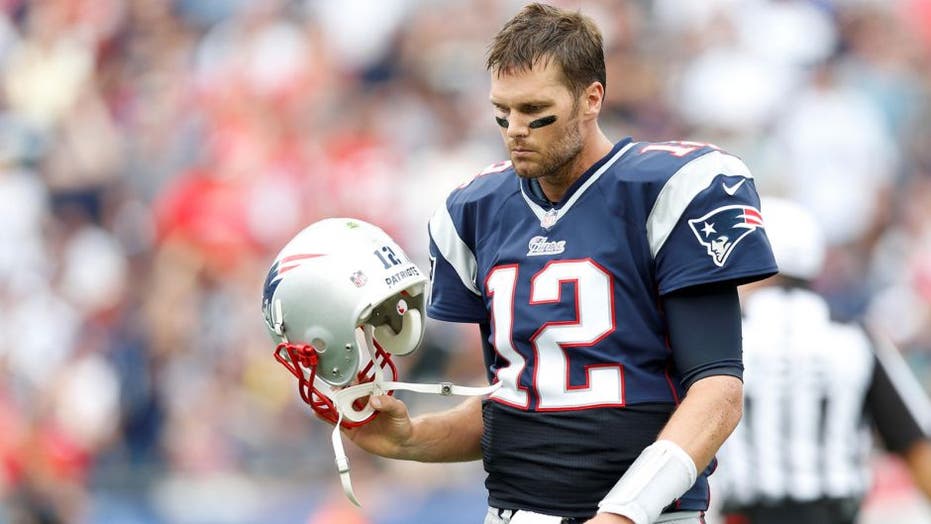 Tom Brady might have nine Super Bowl titles if it wasn’t for the New York Giants upsetting the New England Patriots in the championship twice during his career.

Brady, who is about to start his pursuit of an eighth title and second as a member of the Tampa Bay Buccaneers, wondered on The Complex Sports Podcast why Giants fans hate him.

“I got a question for you. How could you hate me when you’re a Giants fan? You should love me! That was the only team I never beat, was the freakin’ Giants,” he said. “It’s all good. I’ve got to figure out how to beat the Giants someday. Maybe we gotta have some type of rematch now that I’m in Tampa in a championship game.”

Brady has played six regular-season games against the Giants in his illustrious career. His teams have only lost one time in that span. He’s recorded 1,757 passing yards, eight touchdowns and four interceptions.

The Buccaneers narrowly beat the Giants in last year’s regular-season game, 25-23. New York was in need of a two-point conversion to tie the game but came up short. Brady hit Mike Evans for an 8-yard touchdown pass with about nine minutes remaining in the game to give Tampa Bay the lead.

Brady is 7-3 all-time in the Super Bowl. Other than the Giants, he and the Patriots lost to the Philadelphia Eagles.