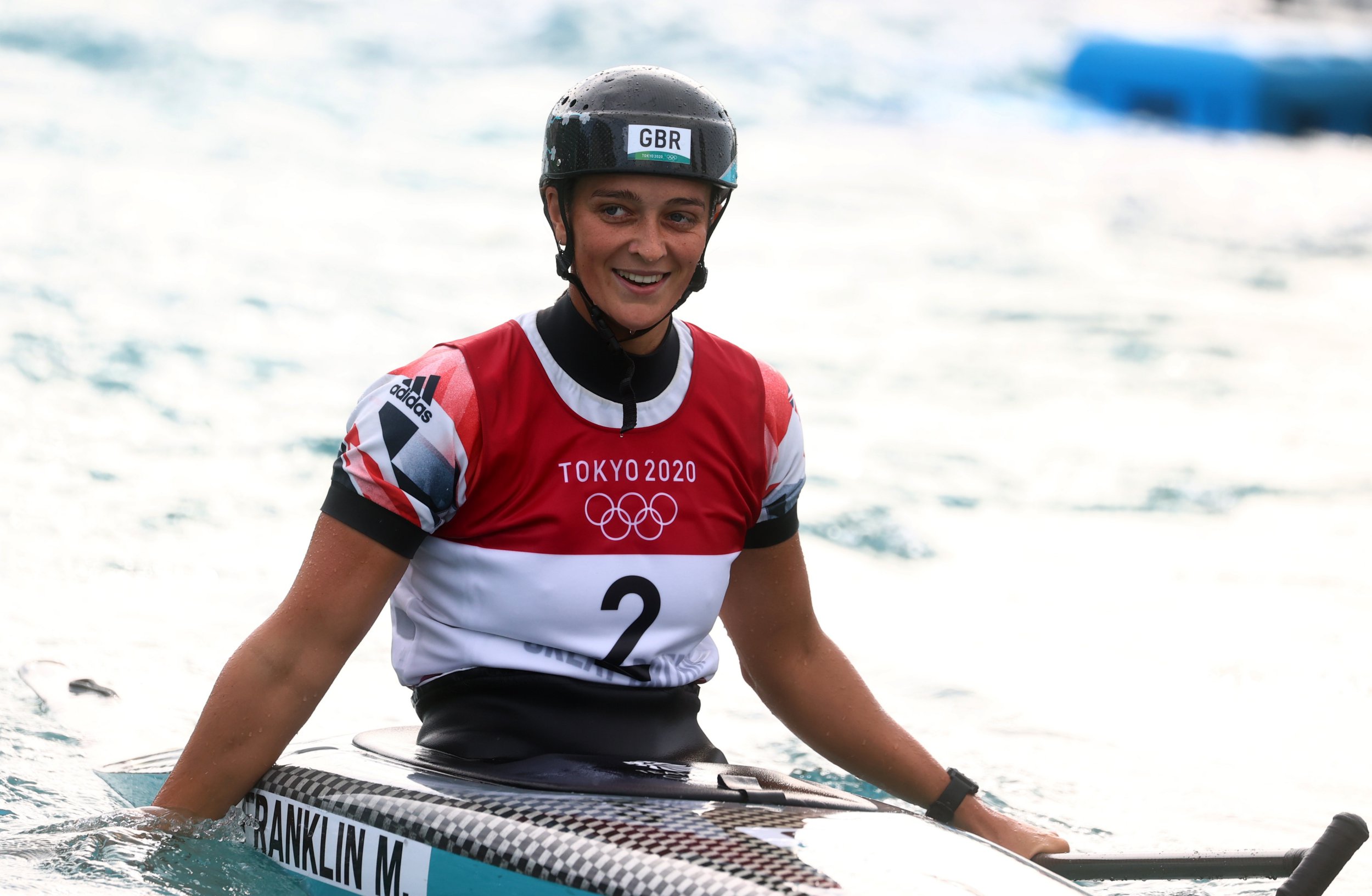 Great Britain’s Mallory Franklin narrowly missed out on becoming the first winner of the women’s canoe slalom at the Olympics, finishing with a silver medal, while Matthew Coward-Holley picked up a bronze in the men’s trap.

Team GB were made to wait to get on the podium on day six of the Tokyo Games but secured quick-fire medals in the canoeing and shooting in the space of minutes on Thursday morning as their excellent start to the Olympics continued.

Despite being the quickest qualifier yesterday, Franklin was only sixth-fastest in the semi-final after making an error – though she put that behind her in the C1 final.

Save for a touch on gate 15, the 27-year-old laid down a blistering time and shaved 10 seconds off the four canoeists who had gone before her, getting home in 108.68 seconds despite the two-second penalty.

Franklin then faced a very nervous wait as the remaining five competitors did their runs, with red-hot favourite and world number one Jessica Fox from Australia going last.

With just Fox left to go, Franklin was still in gold medal position but the Aussie gave a stunning performance, going 3.64 seconds quicker to show her class and claim gold.

Speaking to the BBC afterwards, Franklin said: ‘It was really cool. It was so stressful being sat up there on the start line, but I just had a moment where I was like, “I wouldn’t want to be anywhere else right now”.

‘I think I knew with the touch I didn’t lose time with it, and I actually got a really nice curl anyway, so I was in and out of the next gate pretty quick so it was easy then to just keep building and I knew just to keep trying to stay focused on the next thing coming and if I could get that out, then anything could happen.’

On her long wait after finishing, she added: ‘It’s really weird actually. We were stood there and I was like, “I hate this bit”.

‘I hate sitting and just watching people and you never know and then people like Jess come down and they’re constantly just taking chunks and you don’t know what’s going to happen.

‘But it’s nice to be in that situation and be sat there knowing you’ve done a good run, and not knowing what will happen but enjoying watching everyone else paddle – there was some really, really good paddling going on, it was really cool.’

The standard was incredibly high, with Czech Republic duo Jiri Liptak and David Kostelecky both setting a joint Olympic record after tying on 43 shots out of 50 before Liptak prevailed to win gold in a shoot off.