TOKYO Olympics chiefs have confirmed crowds of up to 10,000 will be allowed at next month’s Games.

While overseas supporters have been banned from travelling to Japan, home-based fans have been given the green light. 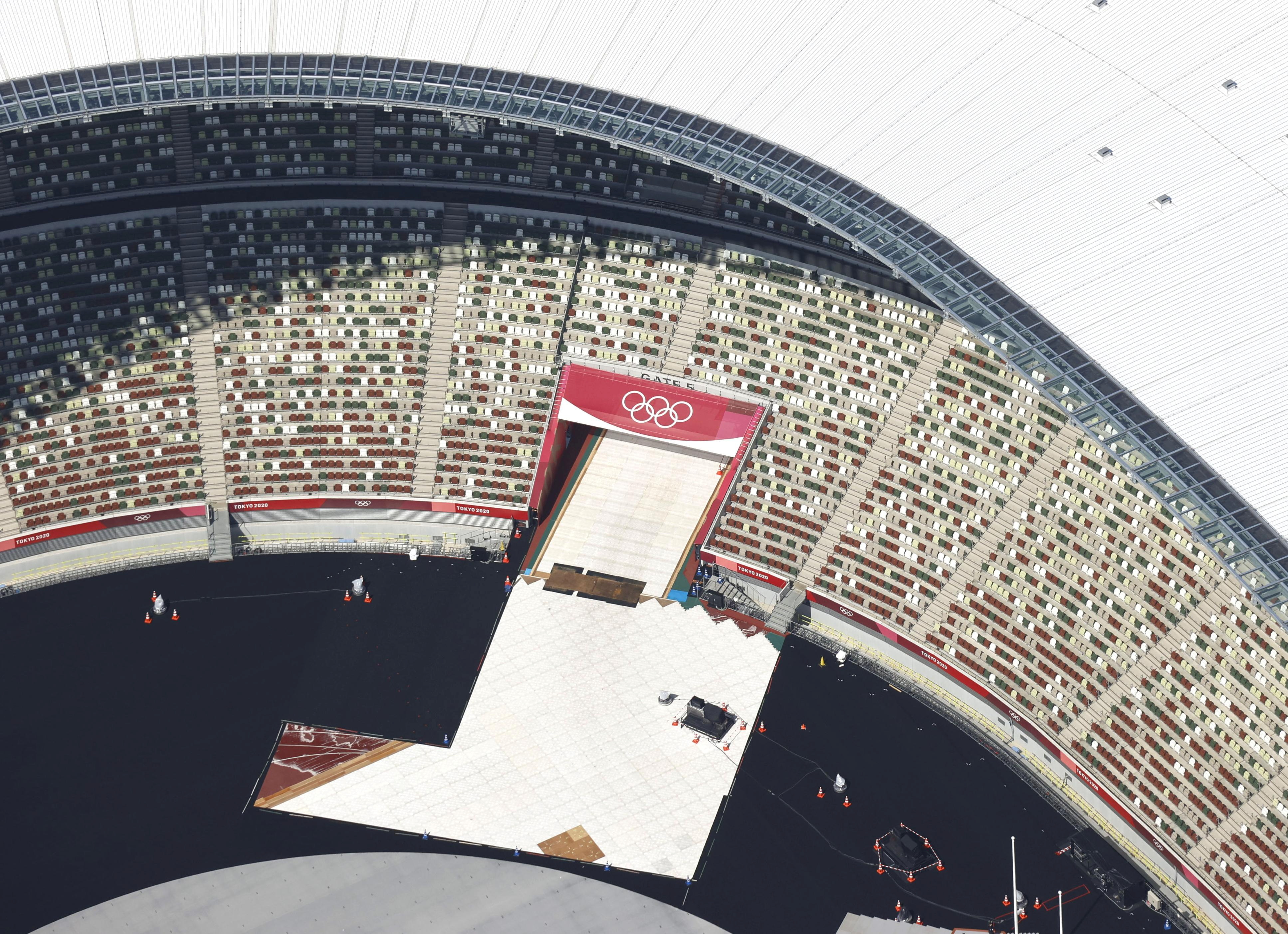 Overseas fans were banned from attending earlier this year amid safety fears from those in charge.

After a final meeting between the games bosses, Japanese and city authorities it was announced that attendances at events will be capped at 10,000 or 50 per cent of the venue capacity.

In addition, 20,000 spectators will be allowed to attend the Opening Ceremony in the Olympic stadium on July 23.

Speaking on the decision, president of the Tokyo Organising Committee, Seiko Hashimoto, revealed restrictions at the Olympics will align with the Covid rules in place.

He said: "As was said last week following the central government’s announcement, restrictions during the Tokyo Games will be aligned with whatever coronavirus measures are in place.

"The last part of the games has been decided, and the plan is now complete," reported the Japan Times.

But the country's President, Yoshihide Suga, made it clear that he's ready to reverse the decision if a state of emergency is declared.

Suga said: "We won’t hesitate to ban spectators to ensure safety and security.

"If a state of emergency is declared, that is a possibility."

Japan has just gotten out of a state of emergency which lasted from April 25 to May 11.

This was implemented due to surging covid deaths among locals who have been protesting against the Olympics.

The natives reckon allowing overseas competitors into their country could see a spike in coronavirus cases that will lead to more deaths.