Moments after the American 20-year-old Jagger Eaton had finished competing in the men’s skateboarding street final, having been one of the few Olympians to perform with AirPods in his ears, he pulled out his phone to start an Instagram live video for his near-half a million followers.

It was an example of what the International Olympic Committee hoped to gain by introducing new and in some cases controversial sports like skating, surfing, climbing, BMX freestyle and 3×3 ‘street’ basketball. Eaton and Britain’s 13-year-old Sky Brown were exactly the kind of new-age stars the IOC was looking for: young, fearless, with international appeal; entertainers perfect for the digital world, with talent that could be packaged up and spread in bite-sized clips.

An Olympic shake-up had been in the works for a decade or more, and the IOC was particularly alarmed by a sharp fall in viewing figures at Rio 2016 and data which revealed a declining interest among young people. Announcing new events for Tokyo later that year, IOC president Thomas Bach said: “We want to take sport to the youth. With the many options that young people have, we cannot expect any more that they will automatically come to us. We have to go to them.”

The numbers are expected to show that new sports have helped attract new audiences, often with eye-catching shows of tricks and spins which brought a different kind of entertainment to the Olympics’ traditional ledger. They displayed a different kind of spirit too, with camaraderie forged over many years away from the Olympic spotlight. Climbers worked together to share tips on how to conquer the wall, while skaters rushed to hug and support one another whether they had flown or fallen.

This is just the start. Breakdancing or ‘breaking’ is coming to Paris in 2024, having been trialled at the Youth Games where finalists were called things like  Bad Matty and X-Rain. Esports will not be far away either, and the sight of teenagers playing computer games is more likely to grace Los Angeles 2028 than squash, for example, given the demographics, despite continued appeals by the World Squash Federation.

What constitutes an Olympic sport has long been ill-defined. Where do you draw the line between sport and… other stuff? Skateboarding was a controversial choice but then it is essentially summer’s answer to snowboarding, which was hugely popular at the most recent Winter Games in Pyeongchang. Breakdancing feels like more of a stretch, but then isn’t it just rhythmic gymnastics to hip hop? 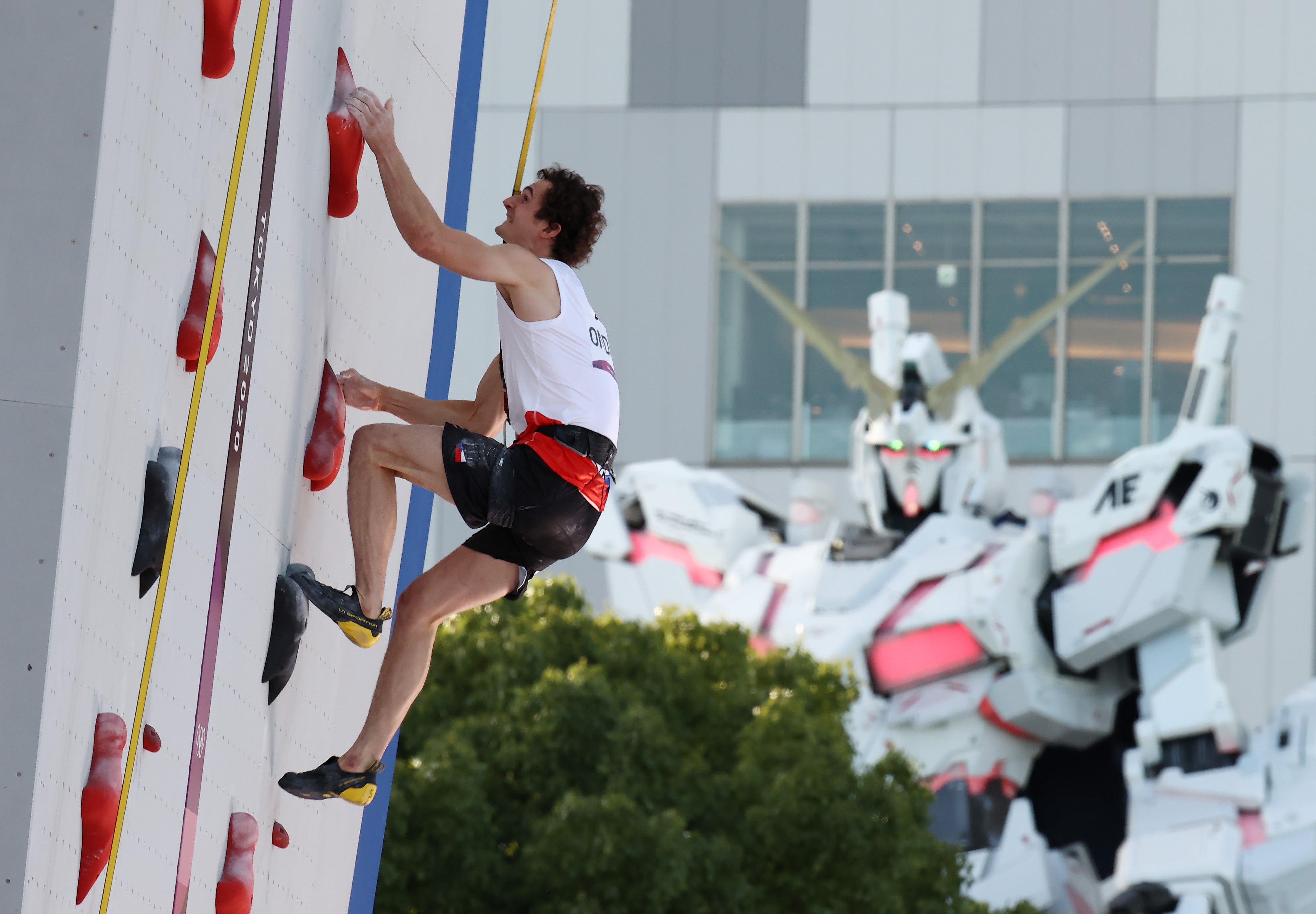 Parkour is another activity that could be included in future Games, and traditional sports are now at risk. Modern pentathlon, an event which simulates the experience of a 19th-century cavalry soldier behind enemy lines, consistently ranks near the bottom for TV audiences and social engagement, and its days are thought to be numbered.

Bach hailed Tokyo as a success with specific reference to digital engagement, citing “more than 250 million cheers on the virtual cheer map”, whatever that is. “These Olympic Games were more youthful, more urban, more gender-balanced, bringing in new audiences and communities, and created new Olympians,” he said. “Our IOC & Tokyo 2020 social posts have generated more than 4.7 billion engagements in 2021 and a majority of them during the past 14 days.”

A generous view might be that these action sports are not just aimed at attracting new audiences but are part of a drive to be more inclusive and to get young people participating in sport. After a successful pilot at the 2018 Youth Games in Buenos Aires, there were big plans for a ‘Waterfront City’ in Tokyo Bay which would have brought them to the people with demonstrations and chances to try out events like 3×3 basketball, before the idea was scuppered by the pandemic.

A more cynical take is that the IOC is a business and its model relies almost entirely on broadcast revenue – hence the determination to stage these Games with or without fans, despite a global health crisis. It is a model which only works if people watch.

The Olympic brand is a powerful thing, built on inspirational stories and human excellence, and its value is demonstrated in how fiercely it is protected. During London 2012 a Dorset butcher was told to take down his display of sausages in the shape of the Olympic rings as they imitated the famous logo; this week the double Olympic champion Elaine Thompson-Herah had the clip of her race which she posted on social media blocked over a breach of copyright. The IOC wants to preserve its cash cow, and to grow it too: the way to do that is to get a new generation hooked on those evocative rings.

The new direction has plenty of critics, not least from within the Olympic machine itself. When breakdancing’s inclusion was put to IOC member Seb Coe by the The Independent earlier this year, he rolled his eyes. “Well, it’s in there,” he said flatly. Just wait until esports arrive. But there is little time for romance in business and there is a steadfast determination to see through this Olympic revolution, which the IOC sees as essential for securing the future of the Games. Love it or loathe it, the new order is here to stay.