With both penalty experts on the pitch, it was the German striker who stepped up to fire the Blues into the lead at Stamford Bridge. 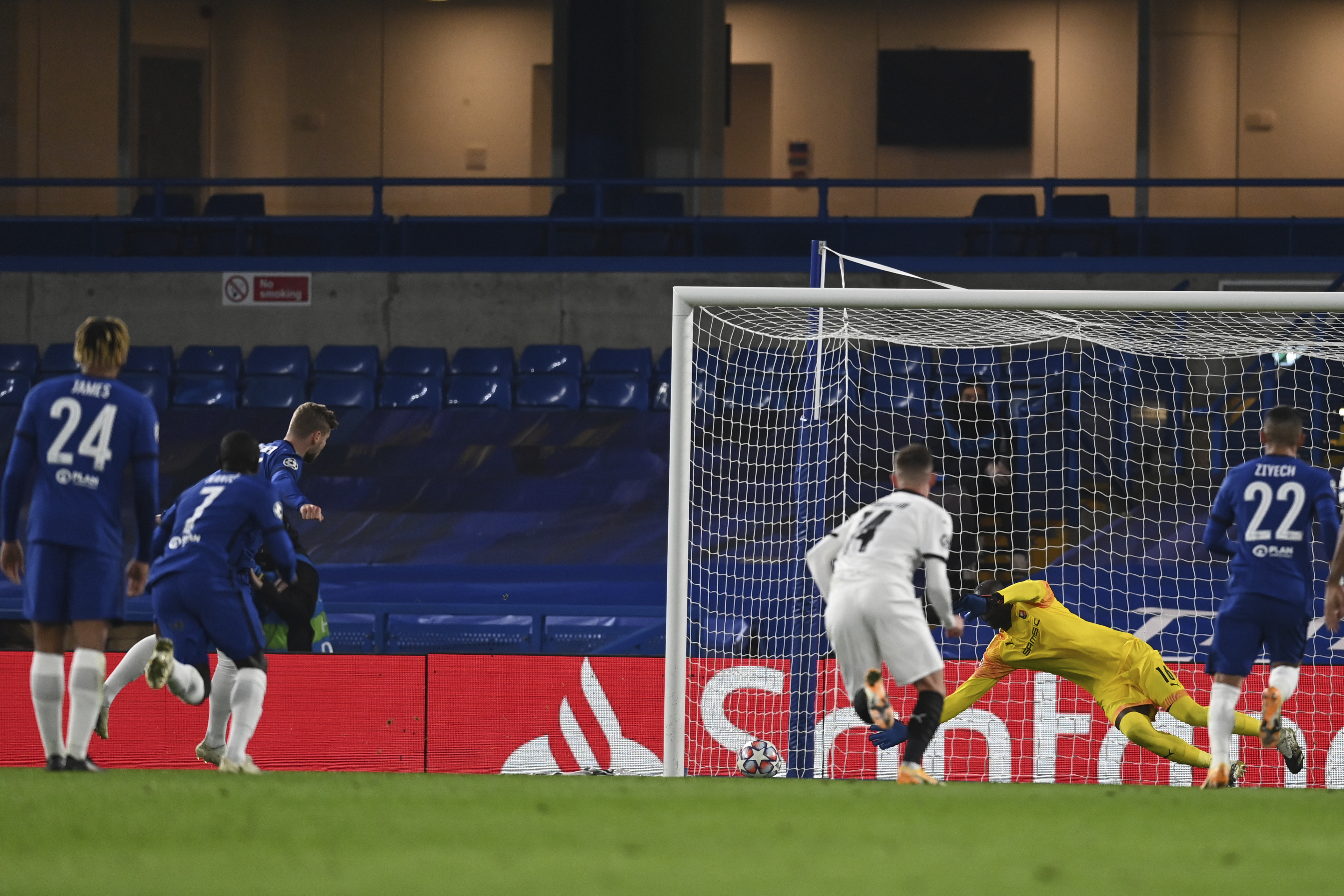 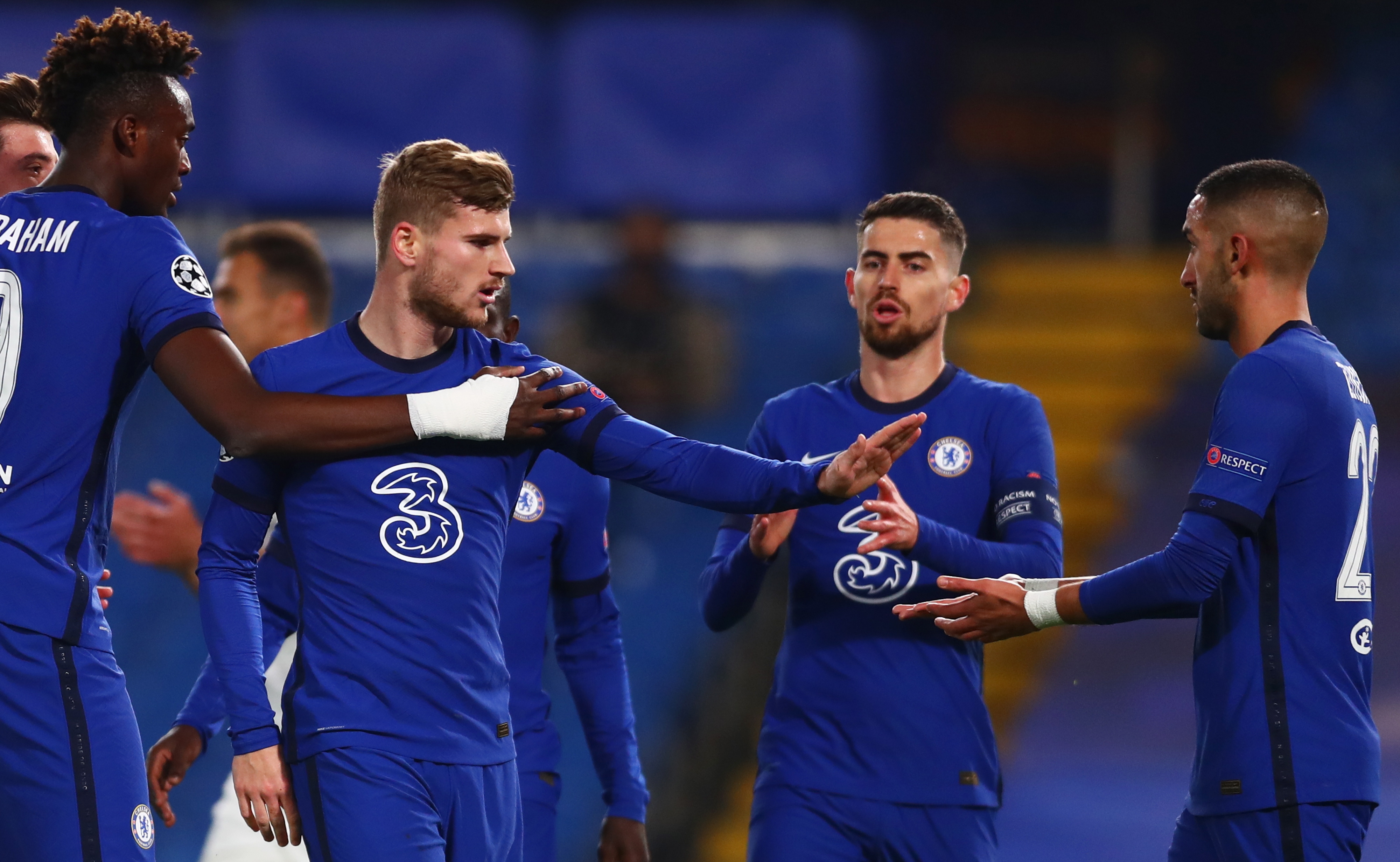 However, the Italian midfielder has missed his last two penalties – against Liverpool and Krasnodar.

Following his miss in Russia, Werner took – and scored – one later in the win over Krasnodar.

And, after Frank Lampard revealed he would speak to Jorginho and Werner about penalty-taking duties, it seems Werner is the new king in town.

The former RB Leipzig striker confidently strode up and lashed the ball into the bottom left corner to give his side the lead.

He then thrashed another penalty into the top-left corner after Dalbert Henrique was controversially shown a second yellow card for handball.

The strikes were Werner's ninth and tenth career Champions League goals – and first two at home.

And having looked so in form from 12 yards, it seems unlikely Jorginho will be given the chance to get back on track any time soon. 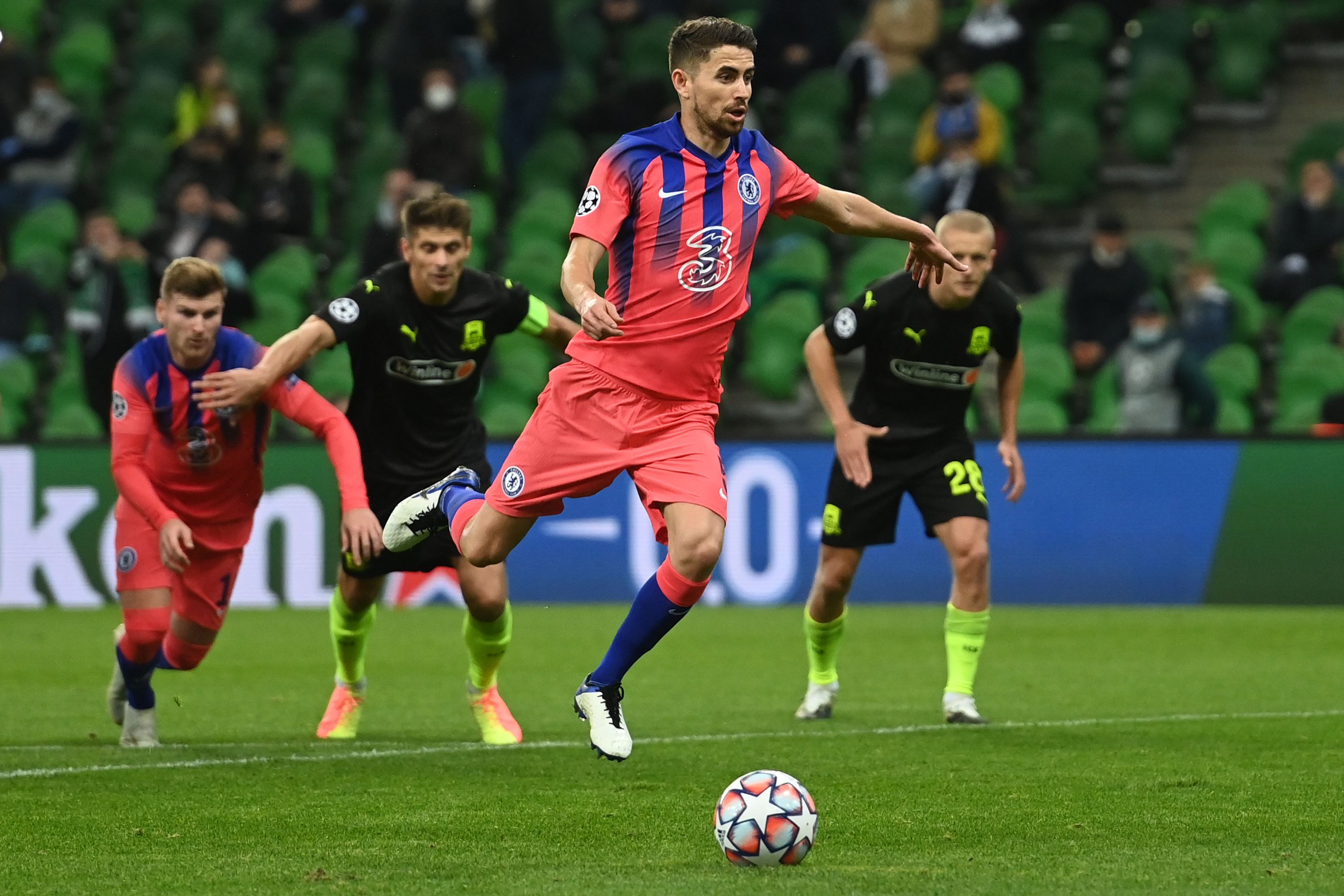 Ahead of the 3-0 win over Burnley last weekend, Lampard promised to have a chat with his spot-kick kings.

Lampard said: “I've got no problem with either in terms of the penalty taking and not just Timo and Jorginho.

"We have other possibilities at the club.

“So it will be something I will broach because it's important as we've seen with history that we need it to be very clear going into the game who are the designated penalty-takers.

“But I have confidence in both of them. I'll have a nice little open chat with both of them, and others, if needs be.”

"You might actually miss a couple because of the level of goalkeeper and the pressured situation.

"It was not normal that he had such a great record – it was unique and stood out.

"I've got no worries with his confidence and he shouldn't have.

"I'm not concerned about that at all but I'll speak to him about it myself.”