CHRIS EUBANK JR has posted a picture of his skinny frame after his fight with Conor Benn was postponed following his rival's failed drugs test.

The 33-year-old campaigned as high as 168lb at super-middleweight but dropped to 159lb to meet the catchweight in order to fight his rival. 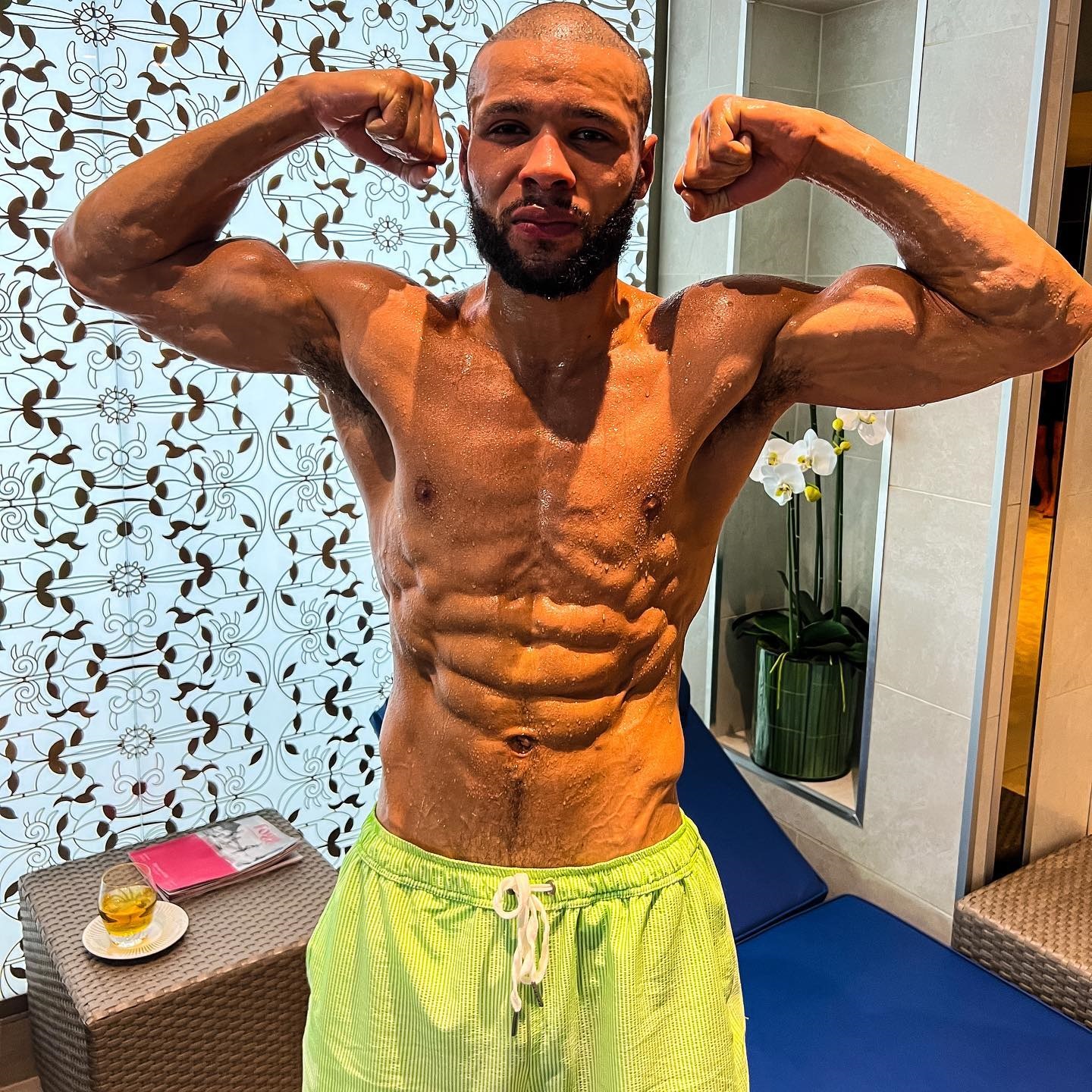 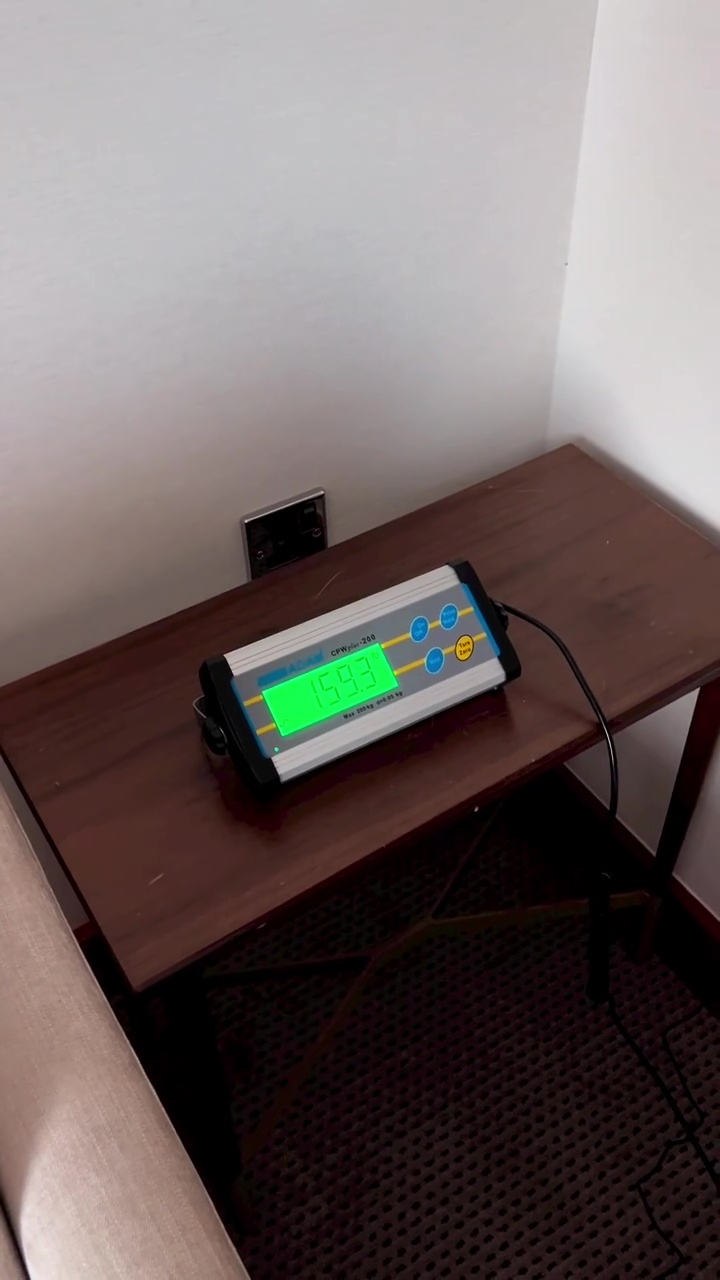 Born Rivals Eubank Jr and Benn were set to do battle almost 30 years after their dads' famous rematch, which ended a draw.

However, Benn failed a drugs test after traces of clomifene were discovered in his system.

Clomifene is commonly used as medication to treat infertility in women who do not ovulate, but it can also increase testosterone levels in men.

The BBBoC then stepped in and declared the scrap is prohibited under their sanctioning, despite BOTH fighters wanting to continue with the bout – a decision which promoter Warren has praised. 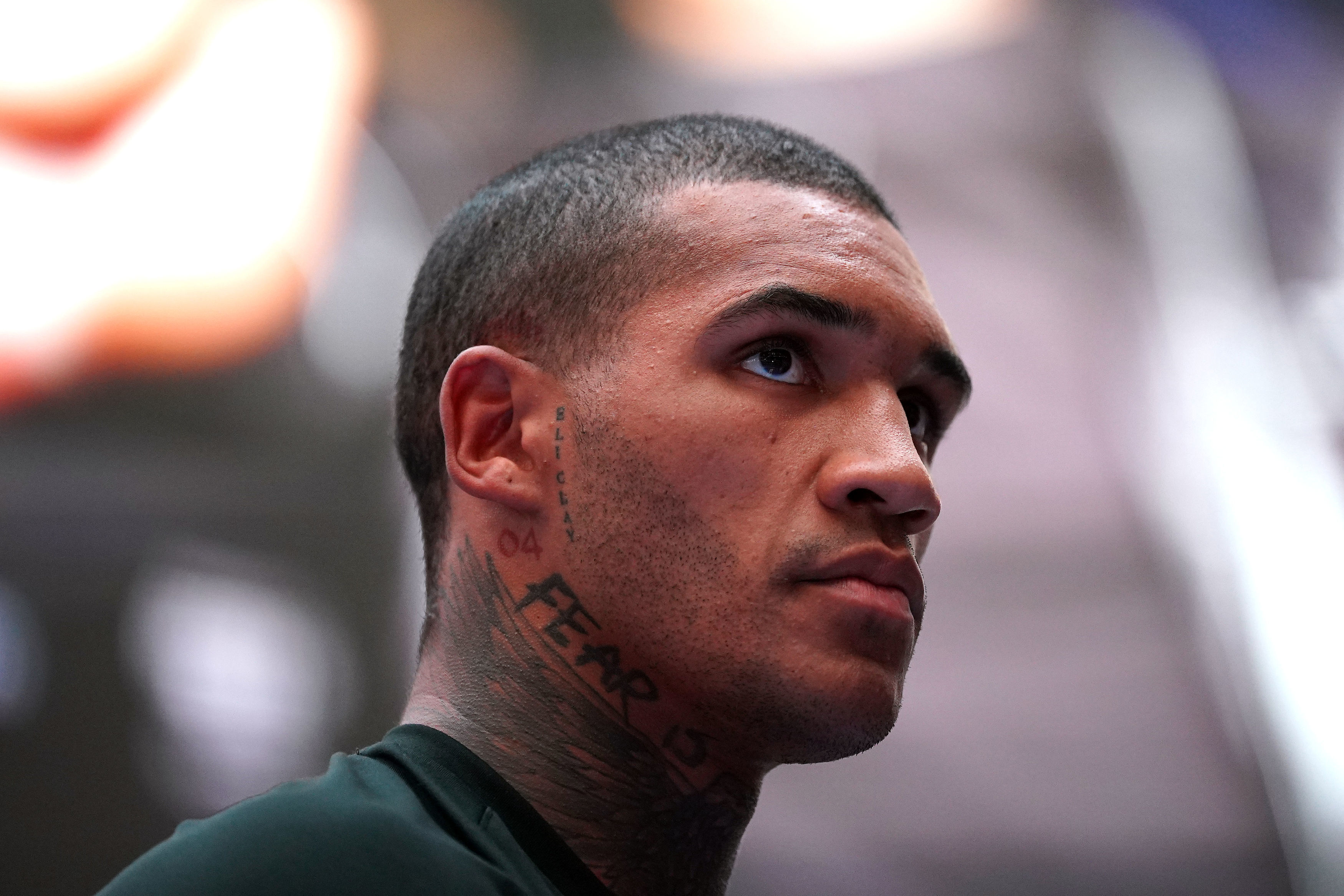 Eubank Jr tweeted: "Conor got caught using an illegal substance so the fight is off. Can’t believe it.

"I really apologise to the fans & everyone that bought tickets, traveled & booked hotels, this should not of happened.

"He has escaped his schooling… for now." 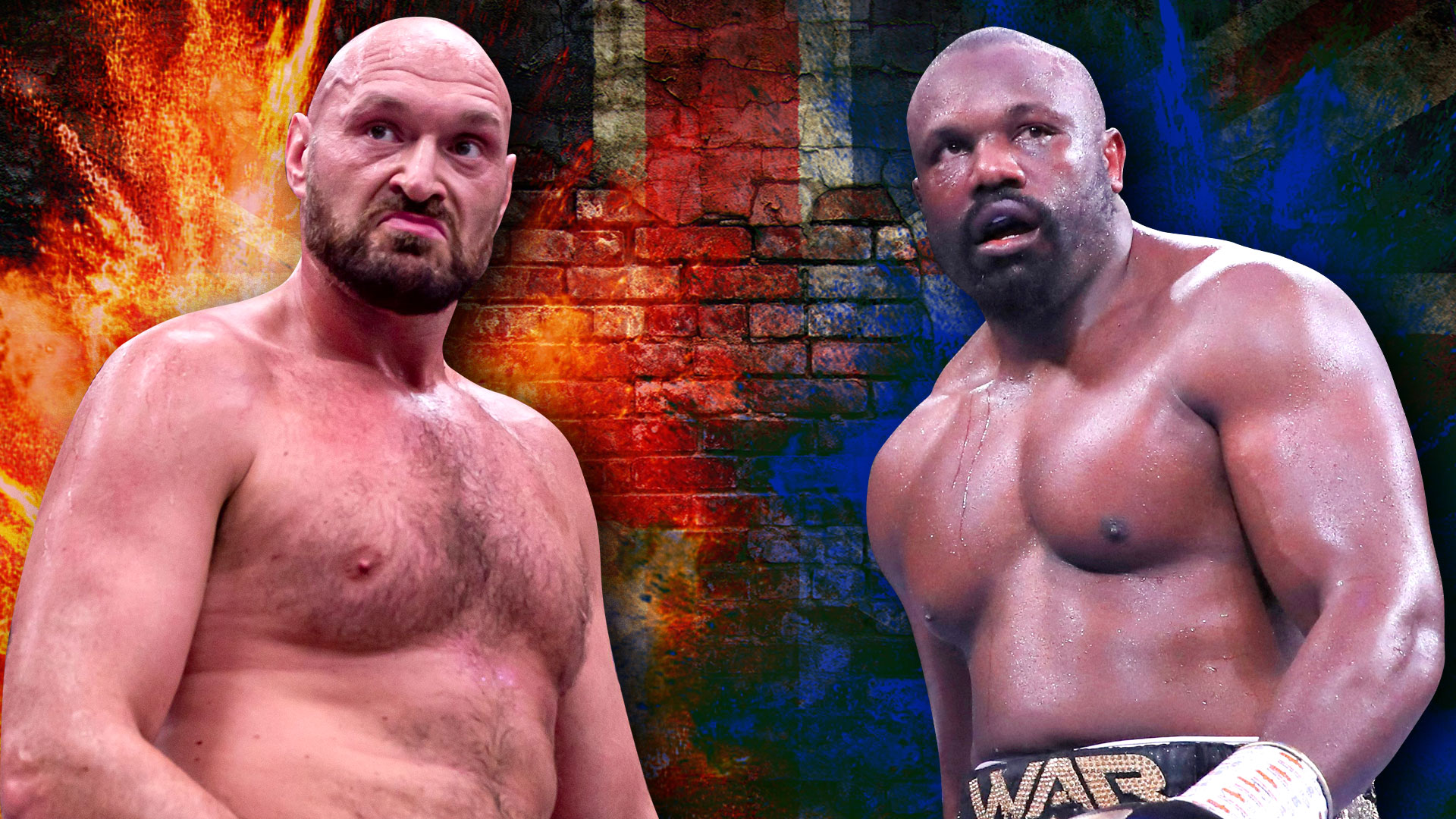 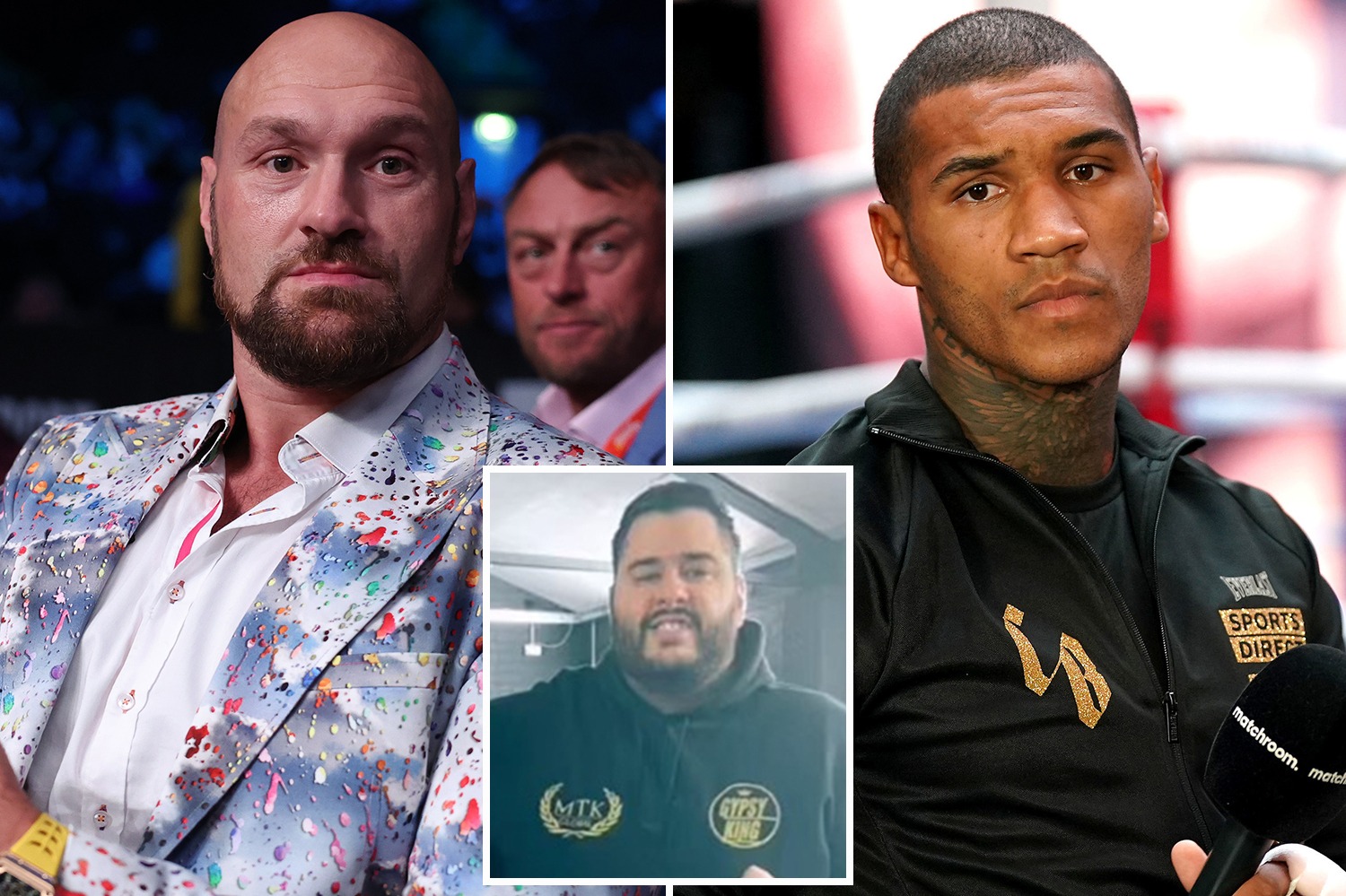 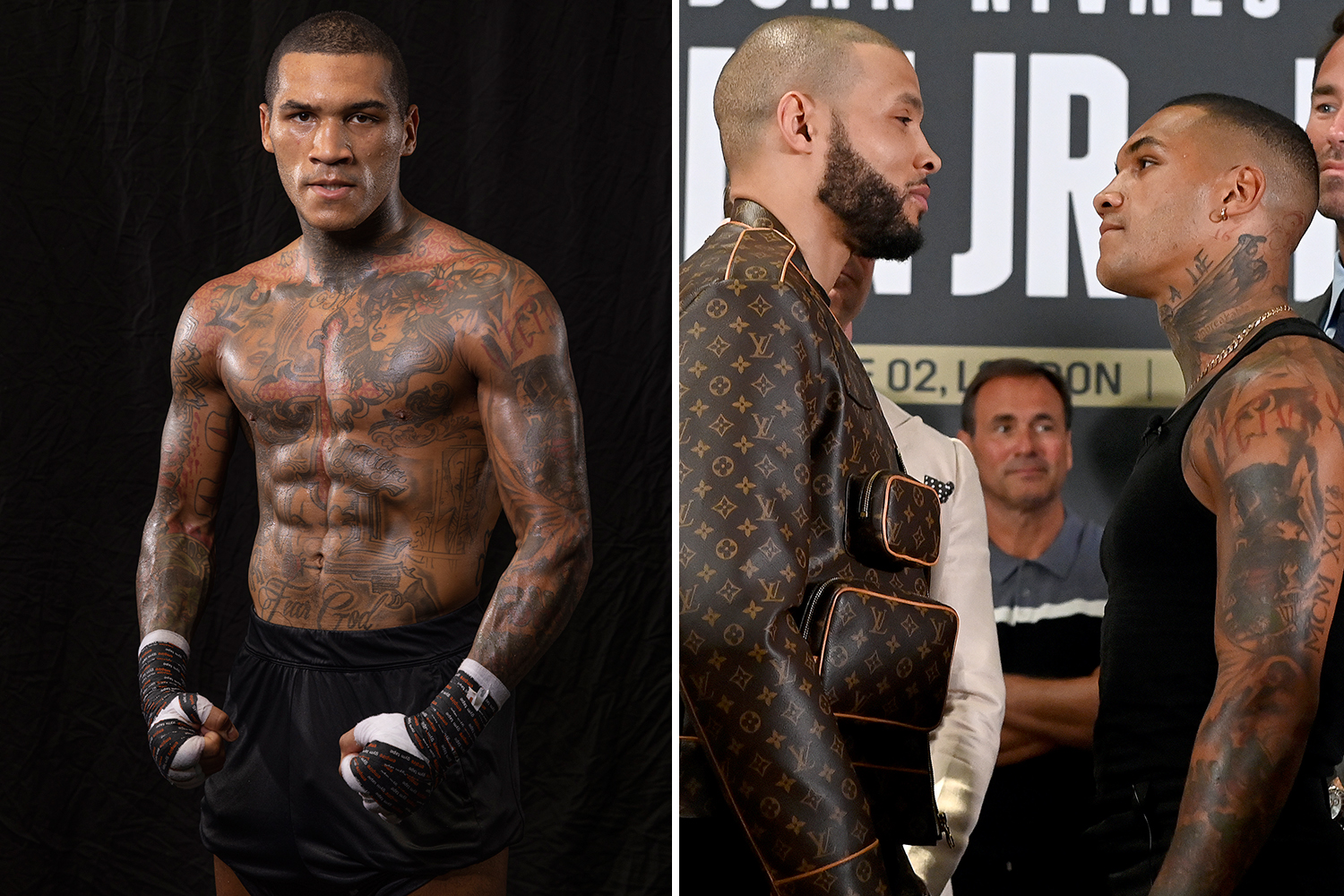 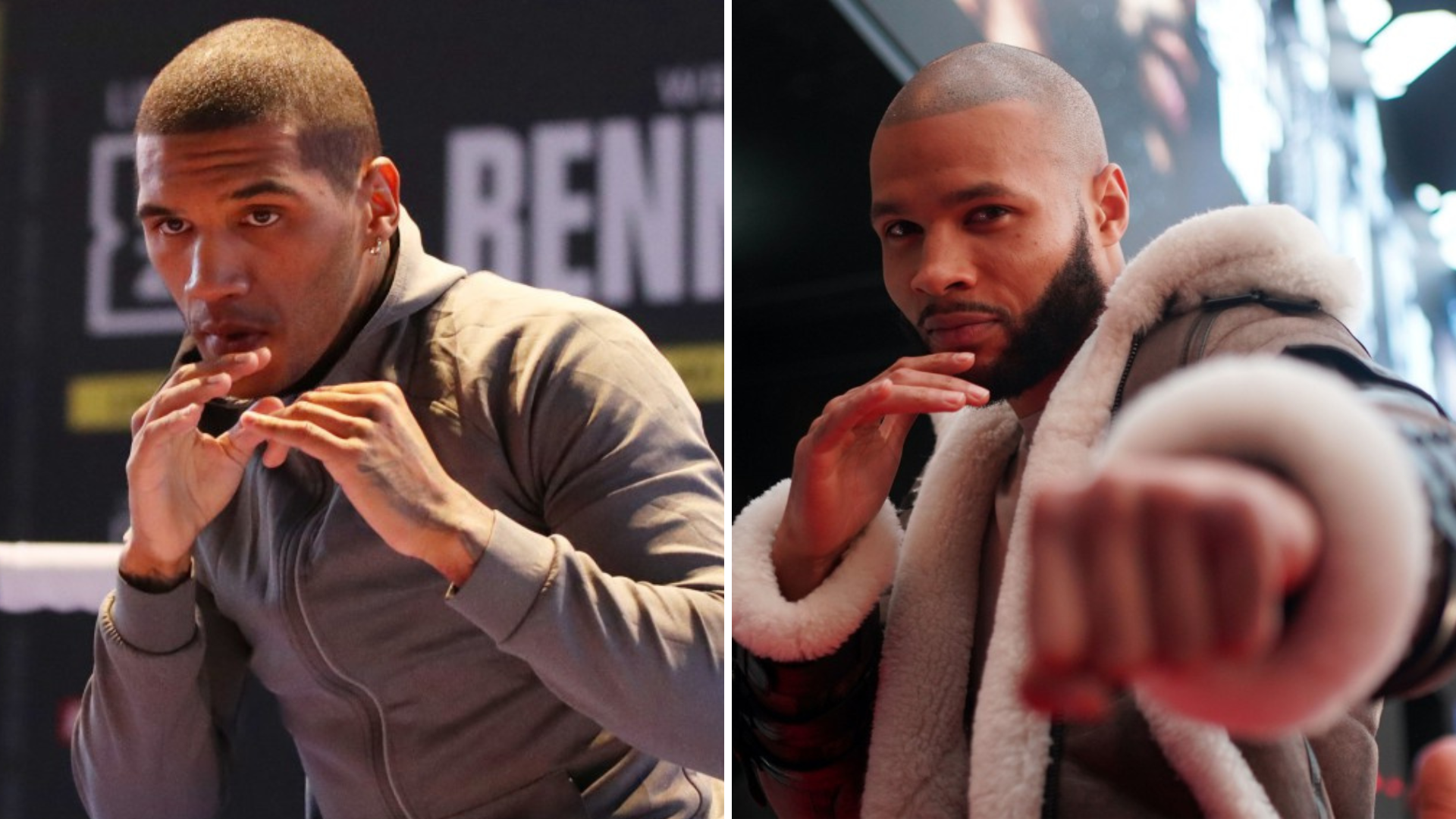 Eubank Jr will now pile the pounds back on, sharing a skinny post-workout photo to Instagram.

And he has gone up a lot in some boxing fan's estimations.

One responded: "Fair play for being a man of your word – warrior code."

Another said: "I used to love your boxing but hate your attitude, now your my favourite fighter.

"You’ve done yourself proud the way you have dealt with all the press and shown the real you.