TIGER WOODS’ greatest Major victory will be applauded throughout the golfing world – because he is even more popular now than he was at his peak. 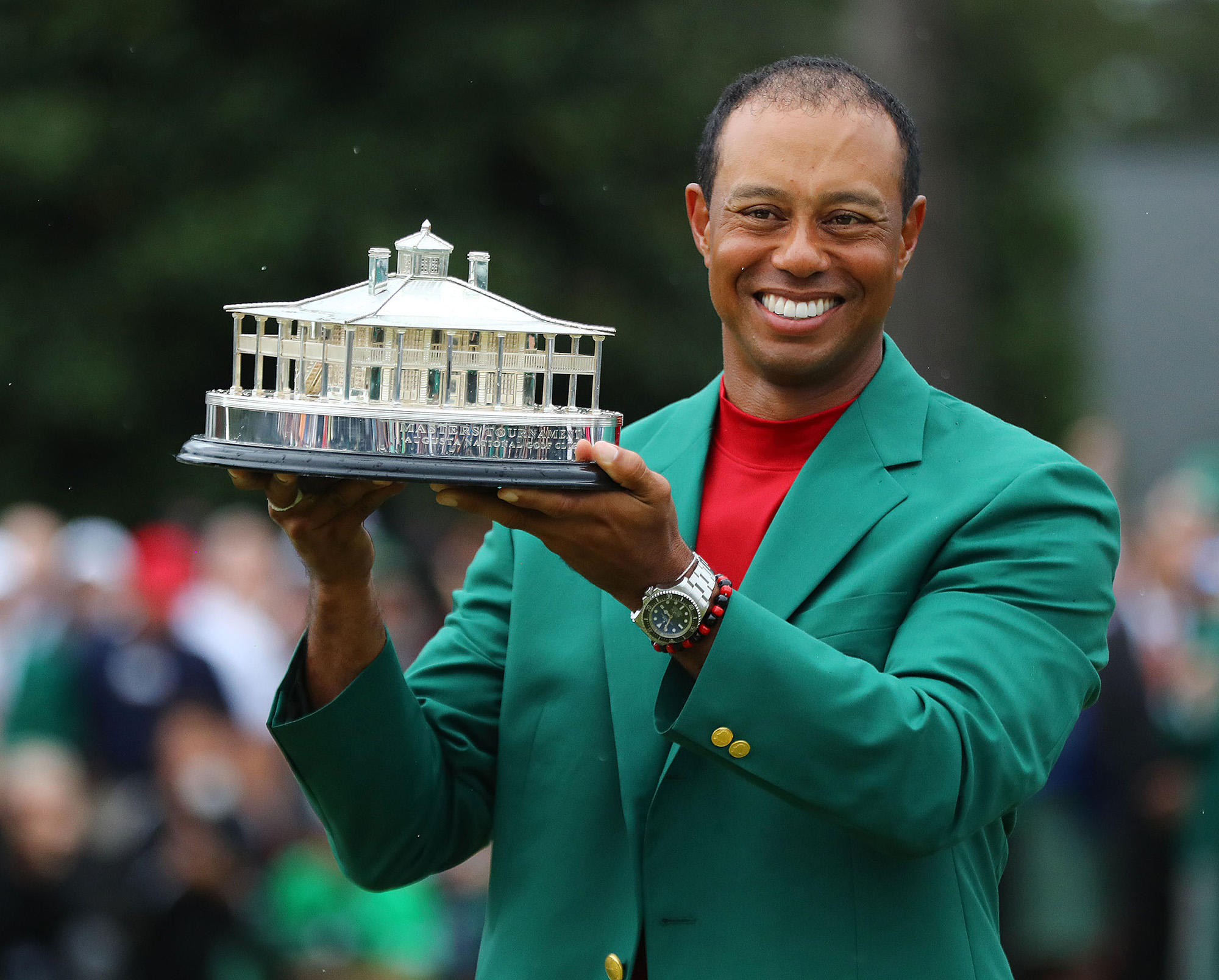 He rarely mixed with his fellow players, and walked stone-faced past his adoring fans.

He hardly ever signed autographs, saying he did not want to feed internet profiteering – without realising the scarcity value of his signature was having the opposite effect.

But since he was humbled by the sex scandal that wrecked his marriage – and by the injuries that threatened a premature end to his career – he is a totally different animal, far more warm and engaging.

He now signs plenty of autographs, making sure youngsters are given priority.

And he has become a mentor to twentysomething stars such as Rory McIlroy and Justin Thomas, regularly playing practising rounds and laughing and joking with them.

They have been delighted to have Tiger back, knowing that even before he started winning again, no-one “pushes the needle” like he does.

But now that he is almost back to his brilliant best, they may not feel quite so happy about having him around!

The game is far more popular and exciting for having Tiger in contention.

And after 21 years of covering his remarkable career, I can only conclude that this Tiger is a lot more likeable than he was in his ‘first coming’.

Let’s hope he is just as successful.

His renewed pursuit of Jack Nicklaus’ Major record is going to be one of the most gripping episodes in all of sport. 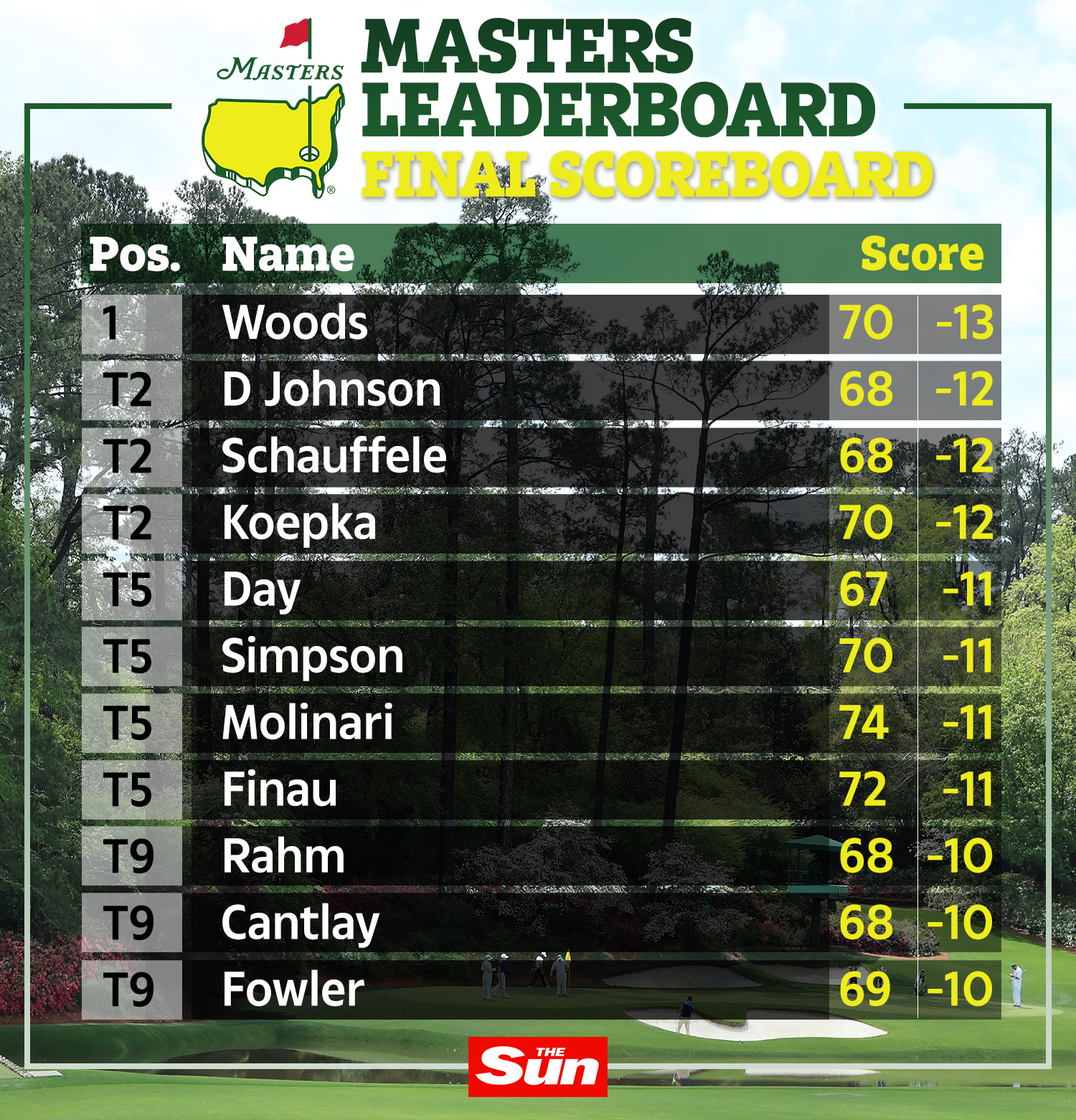