A-list crowd! Tiger Woods, Anna Wintour and Zendaya are among stars cheering on Serena Williams in her second-round US Open match – as the 23-time Grand Slam champion looks to stave off retirement and keep championship hopes alive

Tiger Woods and Anna Wintour were among a star-studded crowd for Serena Williams’ second-round match at the US Open Wednesday.

Golf star Woods was spotted alongside girlfriend Erica Herman in the stands of the famous Arthur Ashe court at Flushing Meadows.

The two were later joined by Venus Williams, who is set to begin women’s doubles play with Serena tomorrow.

Elsewhere in the stands of Ashe were Vogue editor Anna Wintour, a tennis aficionado who was in the crowd on Monday for Serena’s first round match. Film director Spike Lee also made his second appearance at one of Williams’ matches this tournament.

Actress Zendaya was spotted in the stands of Arthur Ashe for the first time this tournament, as were models Gigi and Bella Hadid.

Williams’ husband Alexis Ohanian was without their daughter Olympia, but still cheering her on with other members of her family.

Having previously announced her intention to ‘evolve’ away from tennis after this year’s US Open (don’t say ‘retirement’), Williams breezed by her first-round opponent, Kovinic, 6-3, 6-3, in Queens on Monday night. 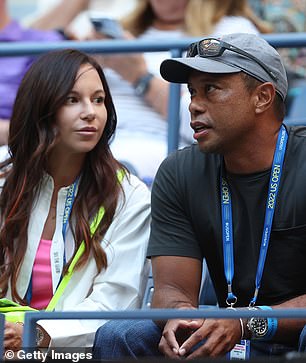 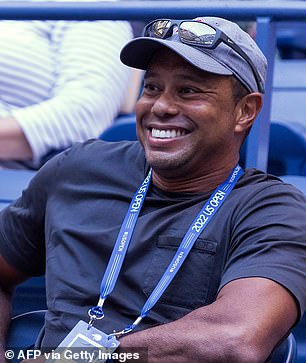 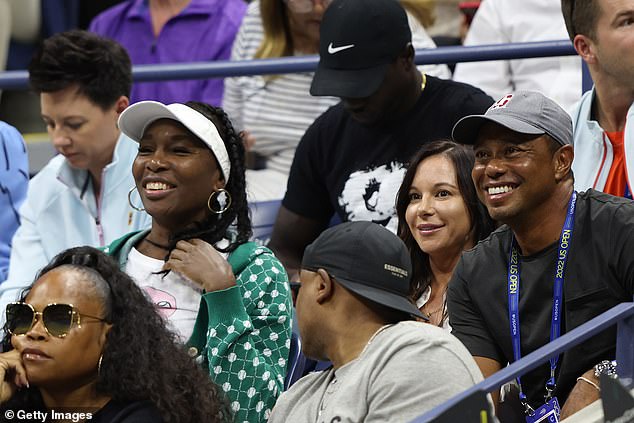 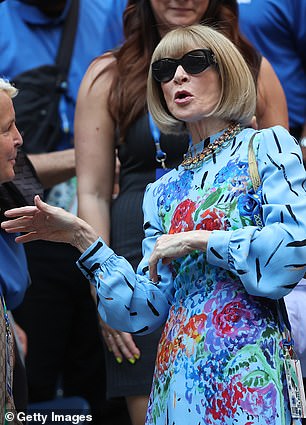 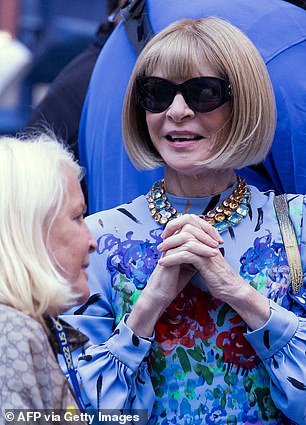 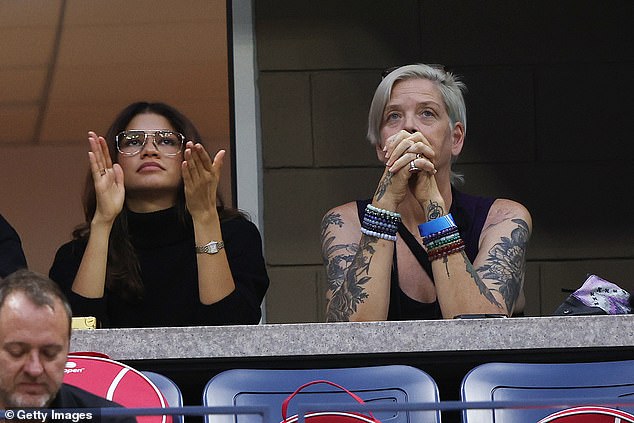 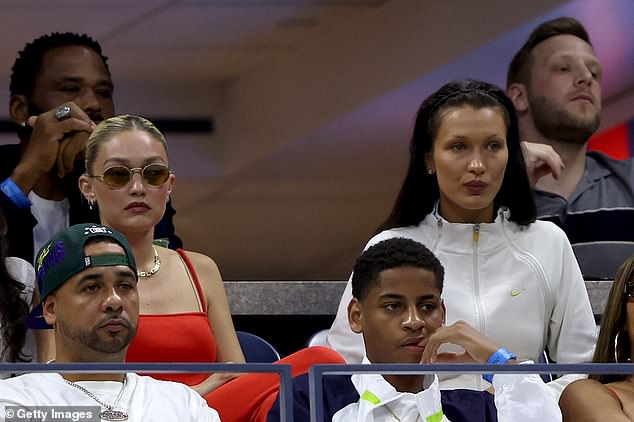 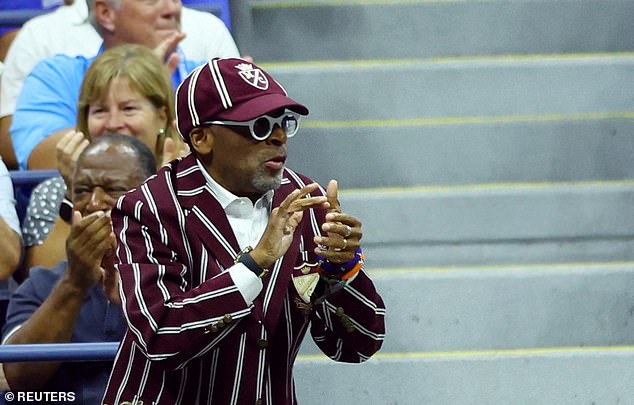 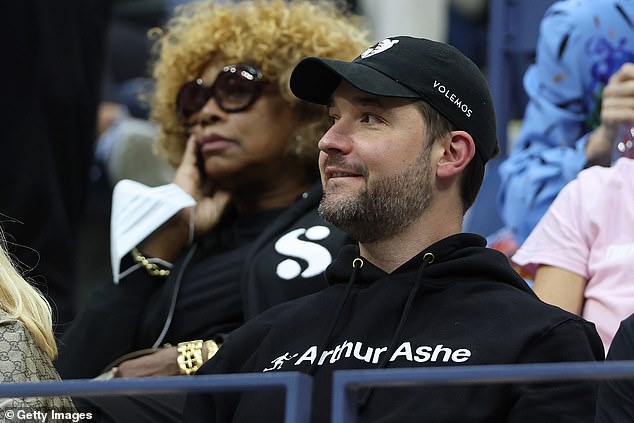 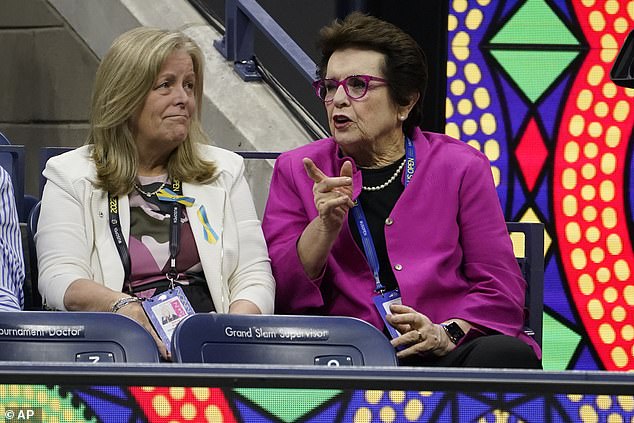 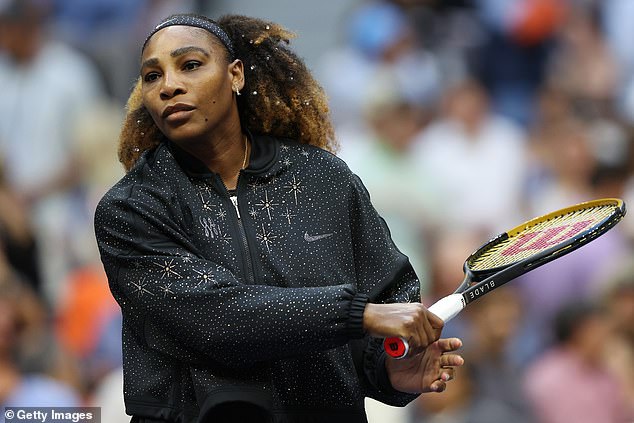 In her first match at what is expected to be the last US Open – and last tournament – of her remarkable playing career, Williams overcame a shaky start to overwhelm Kovinic in straight sets.

Early, Williams was not at her best. There were double-faults. Other missed strokes, missed opportunities. She went up 2-0, but then quickly trailed 3-2. Then, suddenly, Williams, less than a month from turning 41, looked a lot more like someone with six championships at Flushing Meadows and 23 Grand Slam titles in all – numbers never exceeded by anyone in the professional era of tennis, which began in 1968.

She rolled through the end of that opening set, capping it with a service winner she reacted to with clenched fists and her trademark cry of ‘Come on!’ The more than 23,000 in attendance rose for a raucous standing ovation – and did so again when the 1-hour, 40-minute contest was over, celebrating as if another trophy had been earned.