GERMANY have recalled Thomas Muller and Mats Hummels for Euro 2020 after a two-year absence.

Both the Bayern Munich and Borussia Dortmund stars were named by Joachim Low as part of the 26-man squad for next month’s tournament. 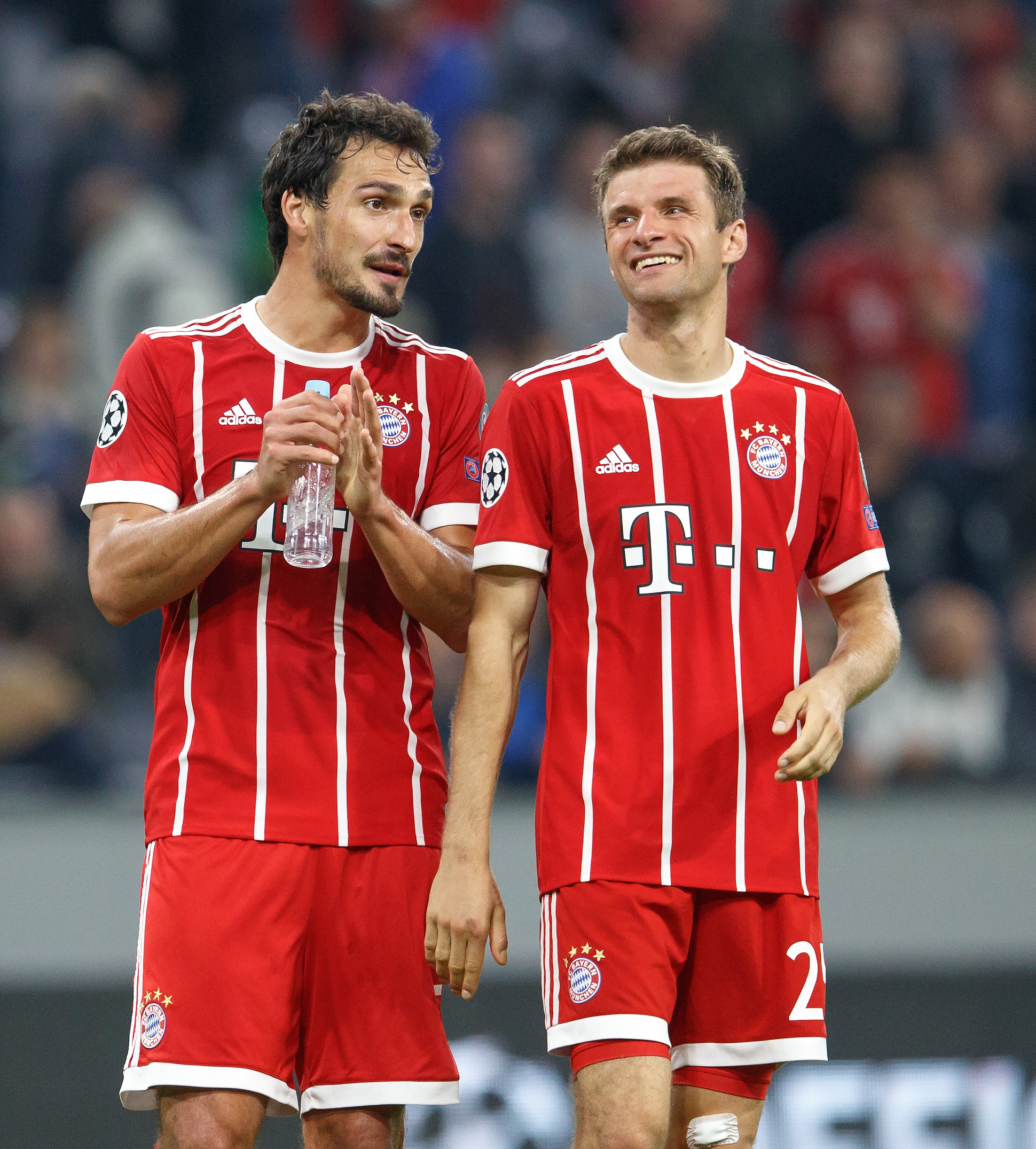 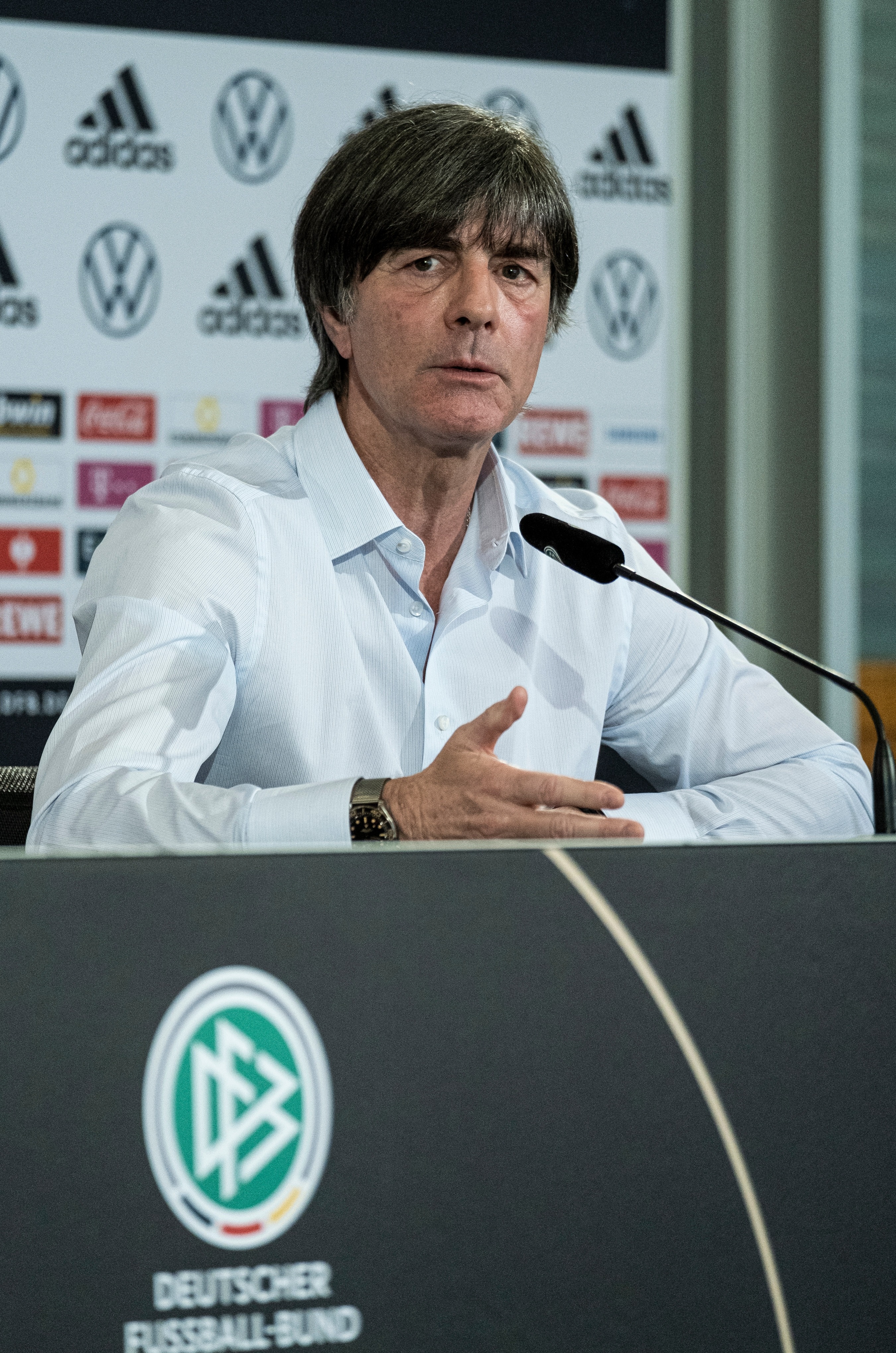 The pair were both exiled from the international scene back in 2019 as Low attempted to bring through the country's next generation of stars.

They last played for their country in a Nations League clash against Holland in November 2018.

Now explaining his U-turn, the soon-to-be departed Low said: “They have played a very strong season. They can add a lot to the team in terms of leadership on the pitch.

“They know our mindset, philosophy, and are respected by the other players because of what they have accomplished.”

Muller has over 100 caps for Germany and scored 38 goals.

Hummels has appeared 70 times for his country and, along with Muller, was part of Low's World Cup-winning squad in 2014.

Bayern Munich’s teenage ace Jamal Musiala has been called up just months after snubbing England to represent Germany instead.

The 18-year-old announced his decision in February and received his first cap on 25 March when he came off the bench in the 3-0 World Cup qualifying win over Iceland.

And Arsenal's Bernd Leno looks set to serve as a backup goalkeeper to Manuel Neuer at the tournament.

Meanwhile, Dortmund captain Marco Reus misses out after announcing he would not be taking part in the summer showpiece.

The 31-year-old attacker ruled himself out of contention as he wants to recover from a 'very intense' season.

Here are the 26-men named by Joachim Low for the tournament:

He wrote on Instagram: “After a complicated, exhausting and, in the end, ‘thank God’ successful season, I decided, together with the national team coach, not to go to the European Championship.

“This decision was very difficult for me because I am always full of pride when I am allowed to appear for my country. But after a very intense year for me personally and achieving my goals at BVB, I made the decision to give my body time to recover!

“I will make good use of the break in order to be able to start the new season optimally! I wish 'Jogi' and our team all the best for the Euros and I will cheer as a fan and keep my fingers crossed.”