THE world of football has been shaken to its core after learning that a striker will wear the No2 shirt.

Typically the shirt number is worn by a right-back, but as this becomes more and more obsolete the tradition of a player having a number relevant to where they play is a dying art. 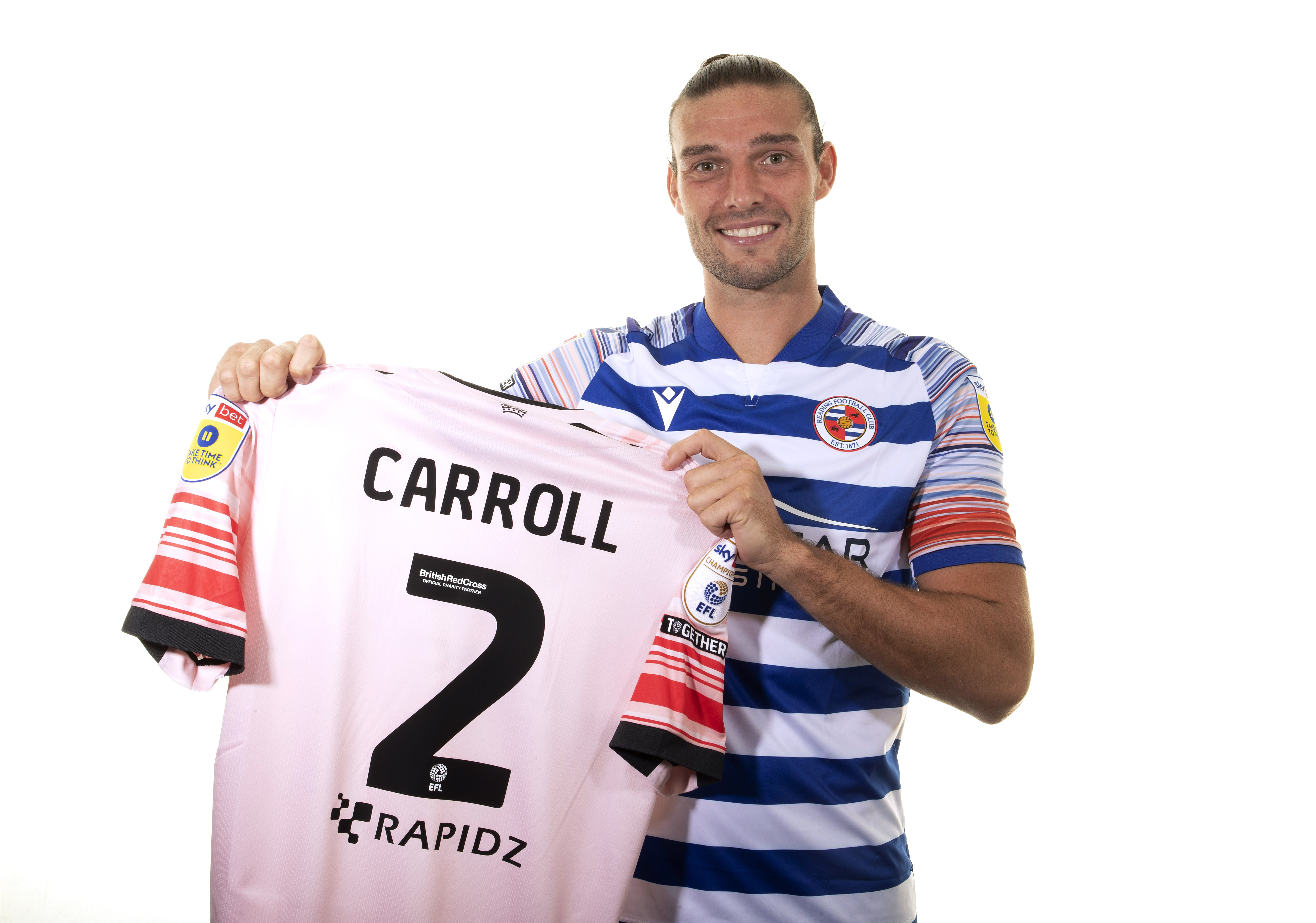 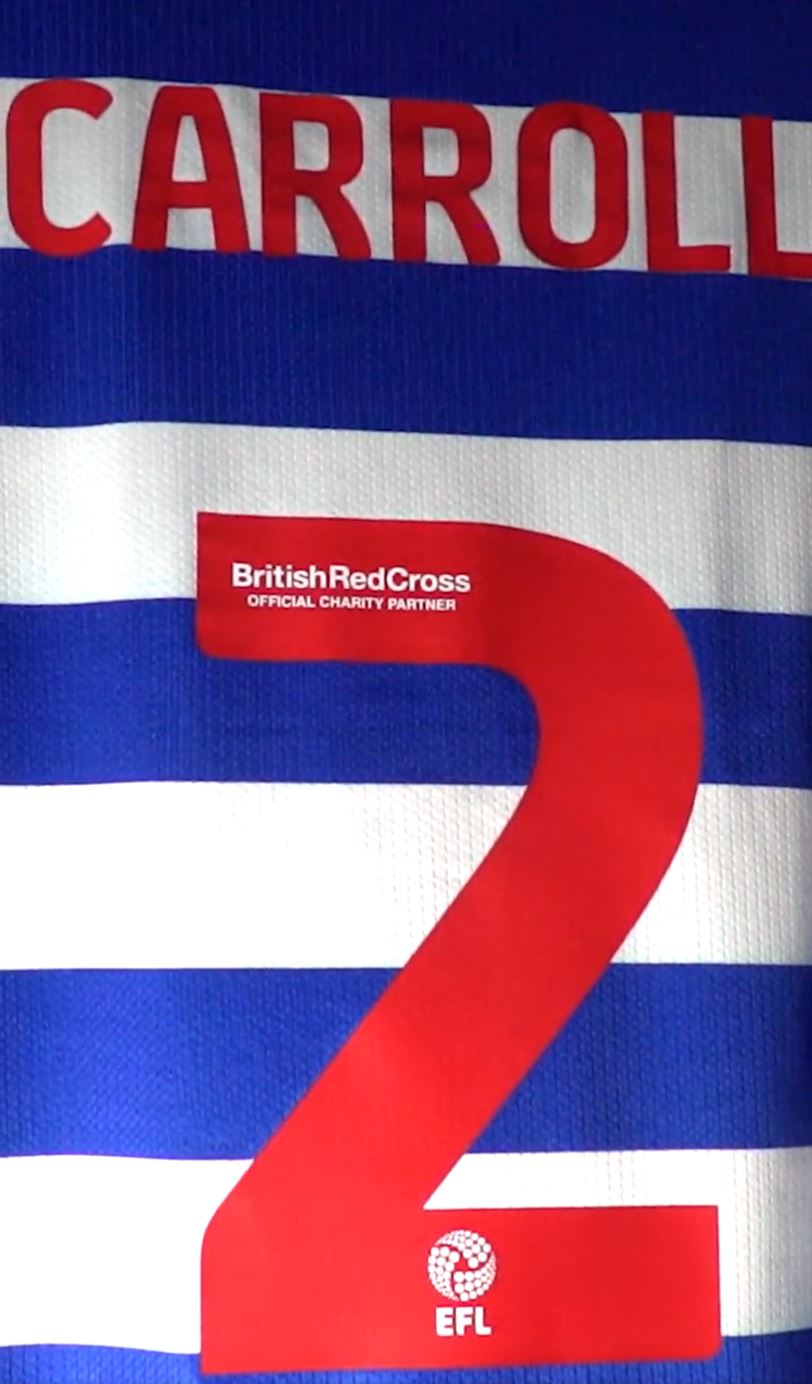 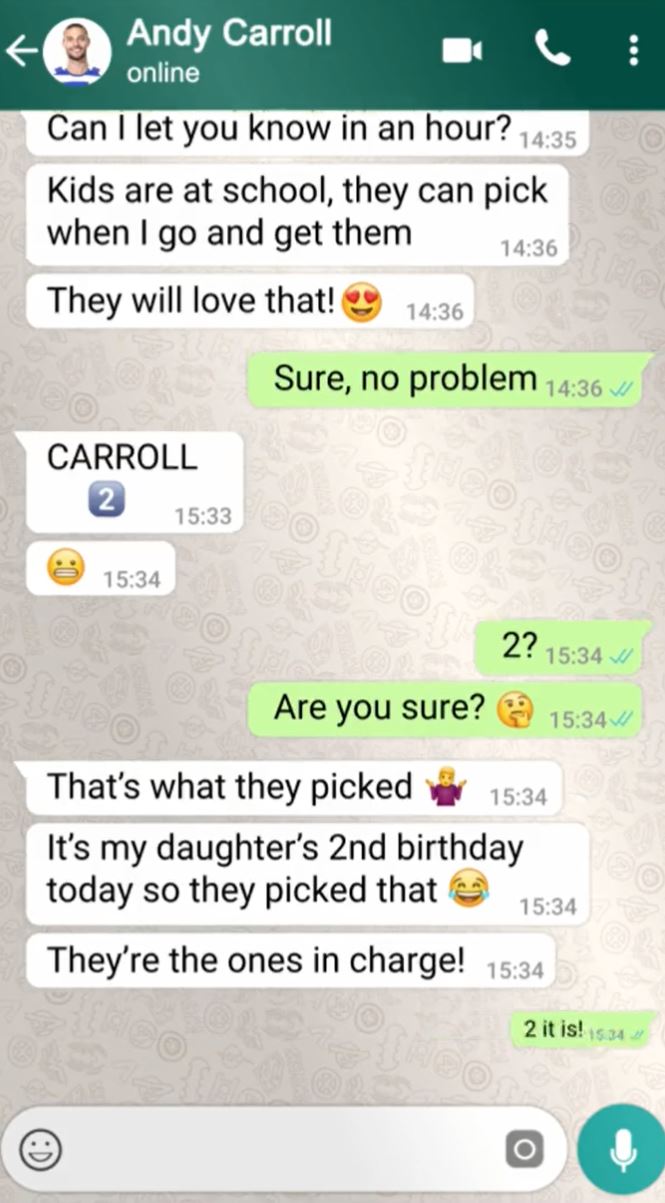 And Reading FC have taken this to the extreme with new signing Andy Carroll.

Perhaps ironically, Carroll has signed for Reading for the second time in his career, though this time his contract will only run until January.

The 33-year-old's squad number was announced via a clever video reveal on The Royals social media pages.

But fans didn't seem to take too nicely to his shirt number, with the 'football purists' among them left seething.

One user said: "This should be ILLEGAL," while a second echoed this sentiment adding: "Ayo, this is mad."

Some praised the reveal but remained shocked at the number, with one user saying: "That's one of the funniest squad number reveals I've seen. Dreadful, but funny."

Other users had some optimism over it with another user saying: "This could be historic," only to receive a response saying: "History for the worst transfer ever."

The aforementioned football purists were outraged at the number reveal: "this cannot be allowed surely, the erosion of the sanctity of the modern game in front of our eyes…. what next?" 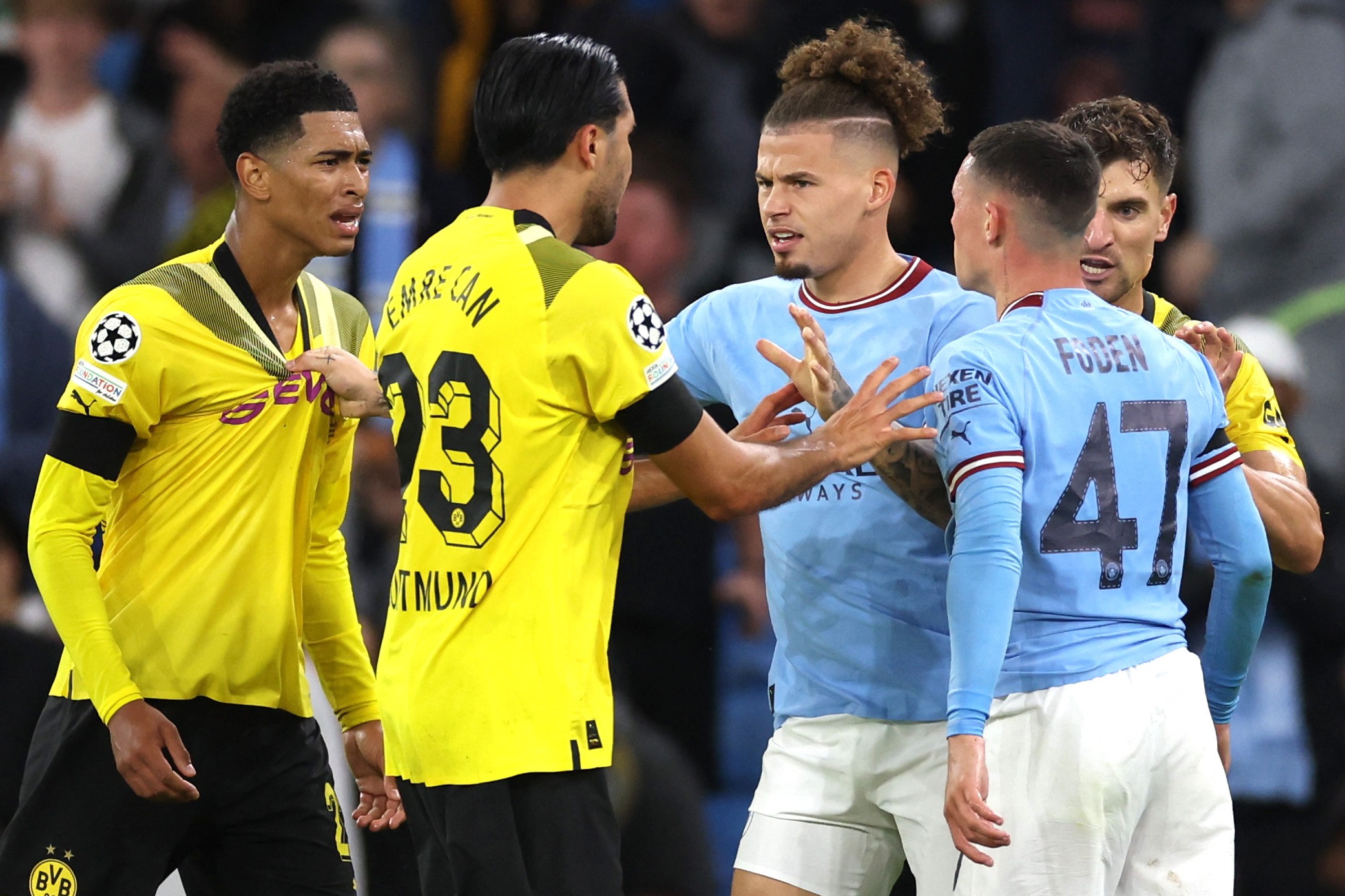 Another fan quipped: "Glad he has come in to fix the CB issue!"

Carroll was a free agent after leaving West Brom at the end of last season.

The former Newcastle, Liverpool and West Ham striker was involved in a car crash last weekend, where he wrecked his £130,000 Mercedes.