THIBAUT COURTOIS has little hope of winning the Ballon d'Or due to it being 'impossible' to win for a goalkeeper.

The Real Madrid shot-stopper pulled out a number of amazing saves to help Madrid lift the Champions League against Liverpool on Saturday. 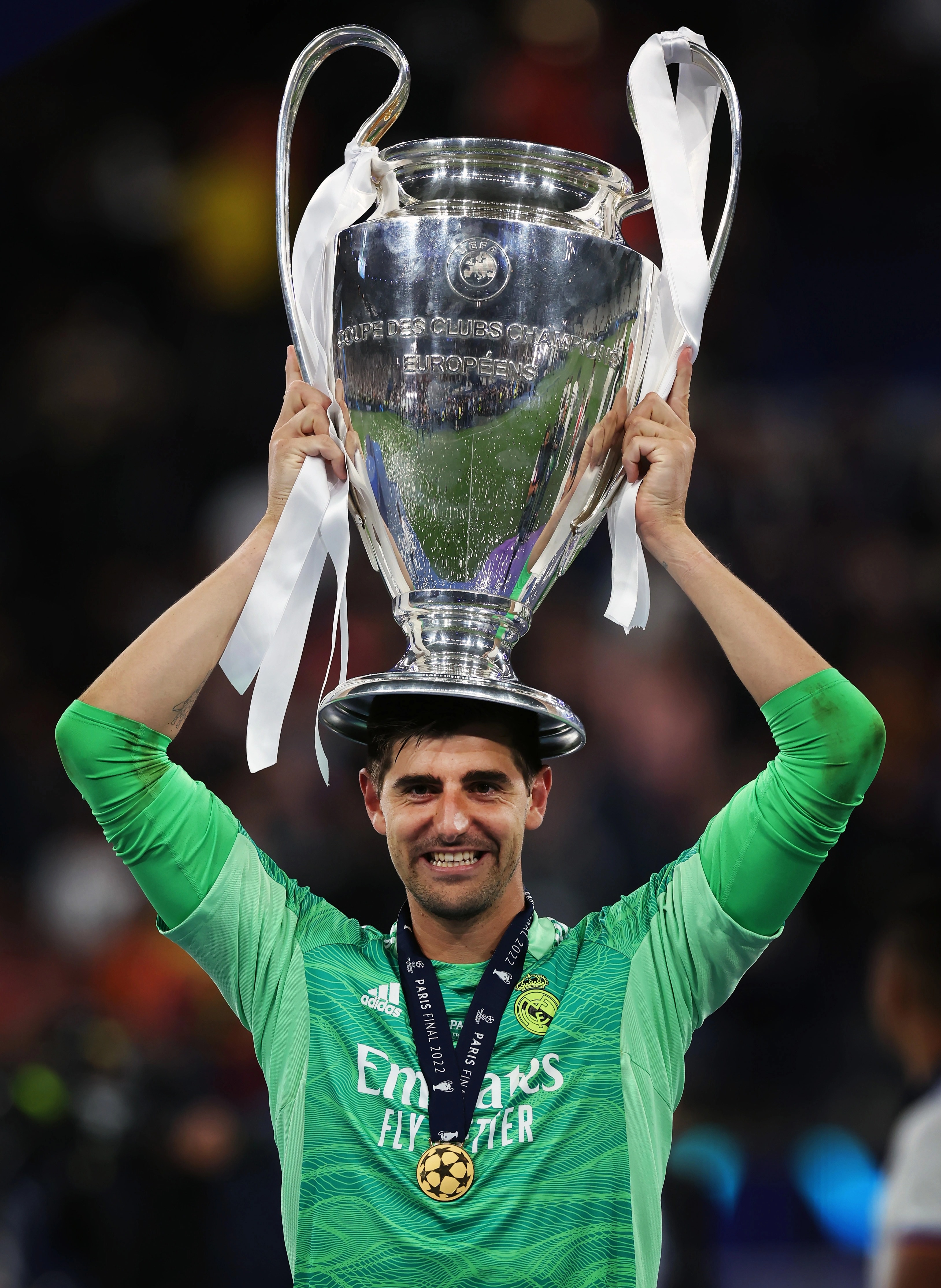 However, despite his man-of-the-match performance, Courtois revealed he believed he had no chance of winning a Ballon d'Or – citing Karim Benzema as one of the reasons it wouldn't be possible.

He said to Tuttomercato: "It is impossible for a goalkeeper to win it, even more so if he plays in a team with Benzema.

"I can go far, but it is difficult to win this trophy.

"For me, what matters is the fact that when I returned to the locker room, all my teammates were screaming my name. This is worth more than personal recognition." 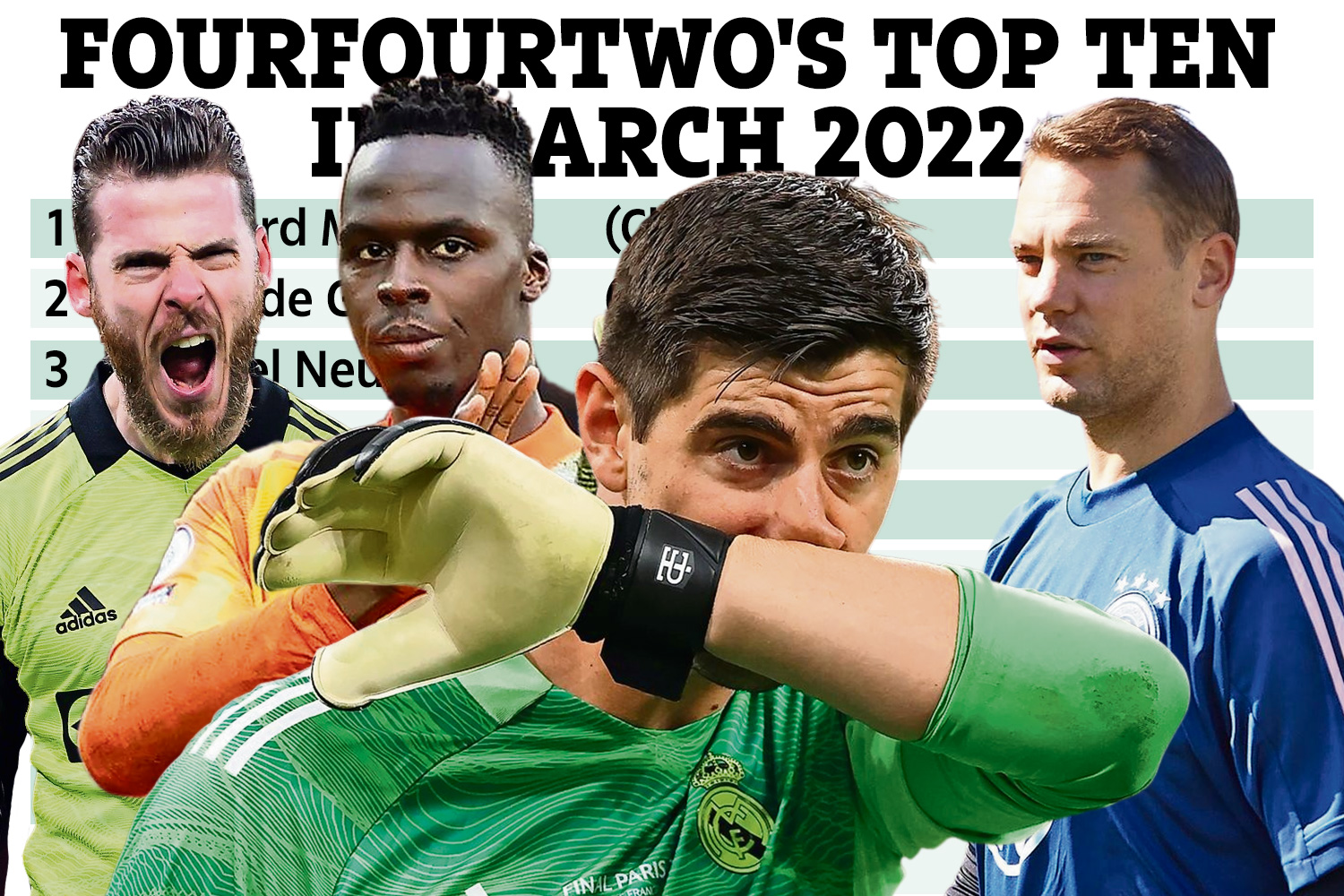 Historically speaking, Courtois is quite accurate in his assessment.

The only goalkeeper to have won the Ballon d'Or award was Lev Yashin in 1963, while more recently Bayern Munich sweeper-keeper Manuel Neuer came third in 2014.

Benzema himself has also been in inspired form this season, netting 44 goals and 15 assists in 46 games, including 10 goals in seven games during the knockout stages of the Champions League.

But one thing which is for certain is without Courtois' heroics the LaLiga champions would not have earned their 14th Champions League trophy.

The former Chelsea goalkeeper made nine saves in the final to deny Liverpool a breakthrough – the most since records began in 2003/04.

The 30-year-old also broke the record for most saves across a single Champions League campaign with 59.

This all came as Liverpool mustered an incredible 24 shots – the most a team has had without scoring in a final.

Mohamed Salah's six shot's on target were also the most made by a single player in the final since records began (2003/04).

All these accolades and figures only serve to further highlight Courtois' importance to the outcome of the final.

It also gives weight to his argument that he isn't given enough respect, after an English magazine published a list of the top 10 goalkeepers in the world which omitted Courtois.

Vinicius Junior's second-half strike ultimately won the game for Madrid as he snuck in behind Trent Alexander-Arnold for a far-post tap-in from Federico Valverde's driven cross.

The goal – paired with Courtois heroics – won Madrid their 14th Champions League overall and their fifth in the last nine seasons.