AT 23, Renato Sanches has already experienced his fair share of ups and downs.

The midfielder has gone from undisputed European Golden Boy, to Swansea flop, to one of Portugal's star men at Euro 2020. 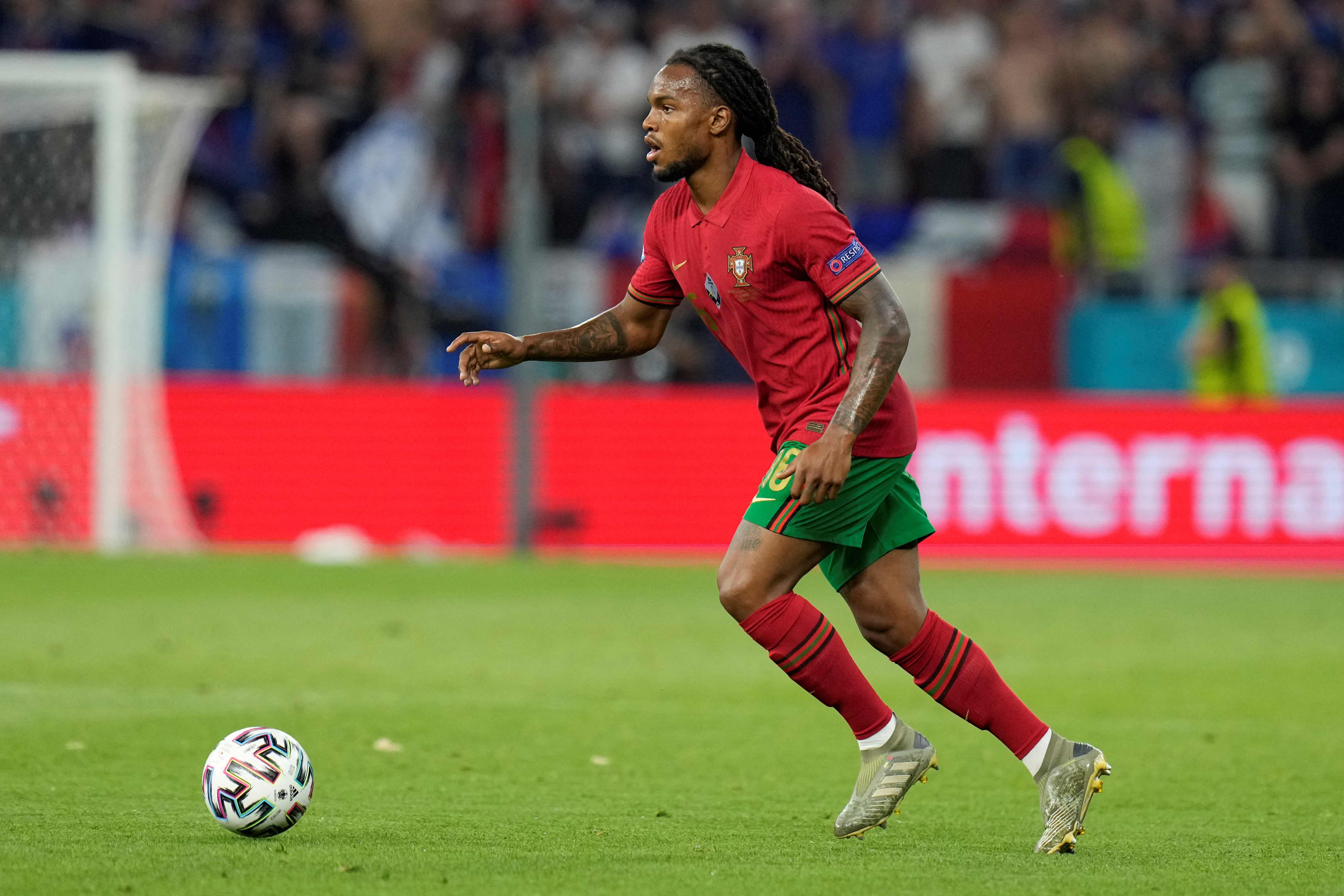 Sanches is bidding to win his second European Championship.

But how has it gone so right, having previously gone so wrong, for the man that once infamously passed to an advertising hoarding?

A talented dribbler with an eye for a pass, Renato Sanches impressed enough during one season with Benfica's B team, that he was invited to take part in training sessions with the first team squad as an 18-year-old in the summer of 2015.

He starred in the Portuguese giants' Uefa Youth League campaign, running the show in a stunning 11-1 thumping of Galatasaray that October.

And just nine days later, he was given his first team bow.

Renato came on for the last 15 minutes of a 4-0 Liga NOS victory over Tondela – and he never looked back.

With performances marrying up the fearlessness of youth and a maturity beyond his years, Sanches was a revelation – quickly becoming a regular and even making his international debut in March 2016. 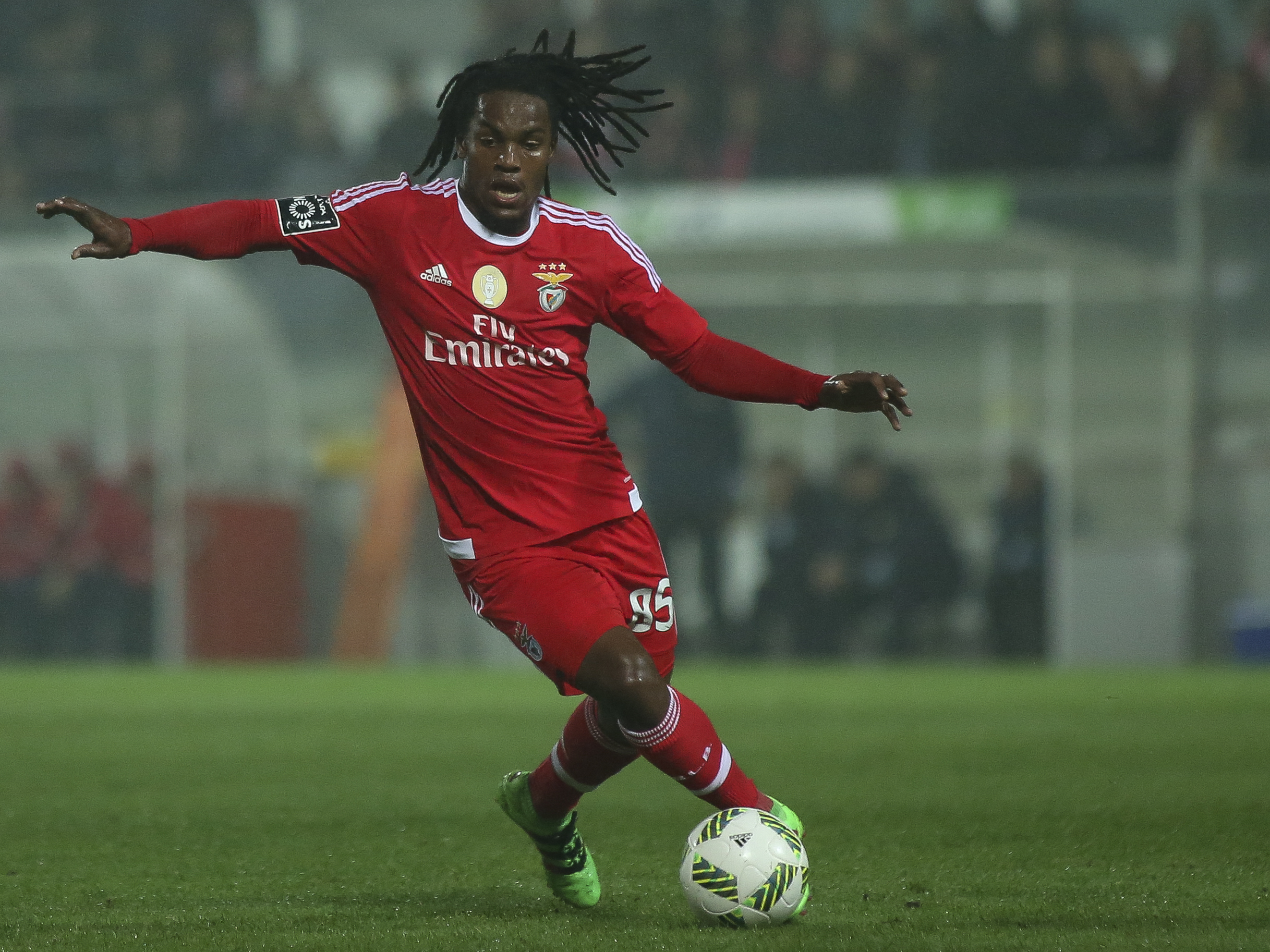 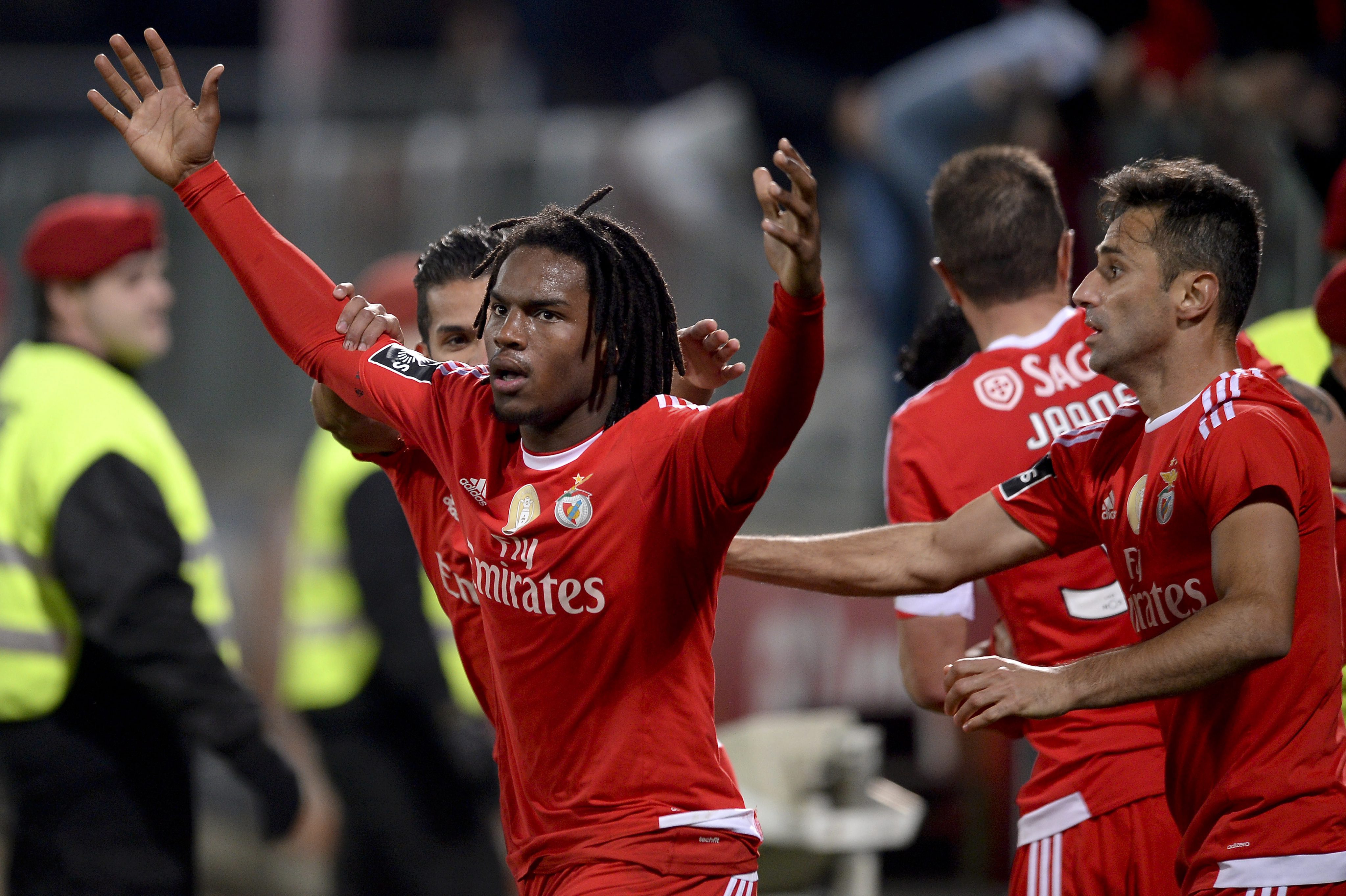 BETTING SPECIAL: GET ENGLAND TO BEAT GERMANY AT 14/1

Ahead of a Champions League tie between Benfica and Bayern Munich, Pep Guardiola was effusive in his praise of the teenager, saying: "He’s far and away one of the best young players in Europe.

"He has abundant quality and character and covers a huge amount of ground. He has a great future ahead of him."

Sanches would make 35 appearances for Benfica, helping them win a league and cup double before heading off to Euro 2016 with his country.

And his fairytale year, at the end of which he would be crowned European Golden Boy, would continue in France. 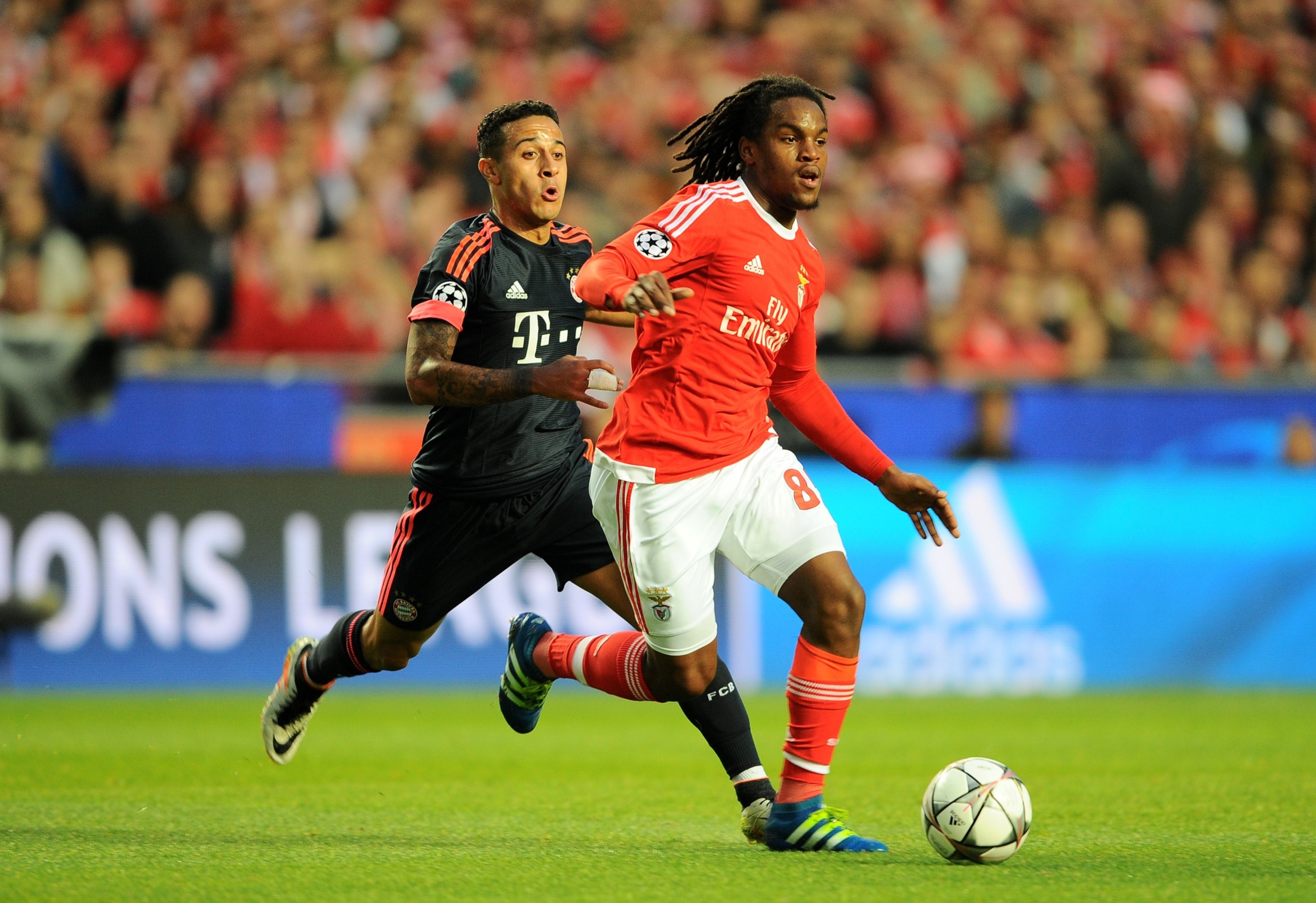 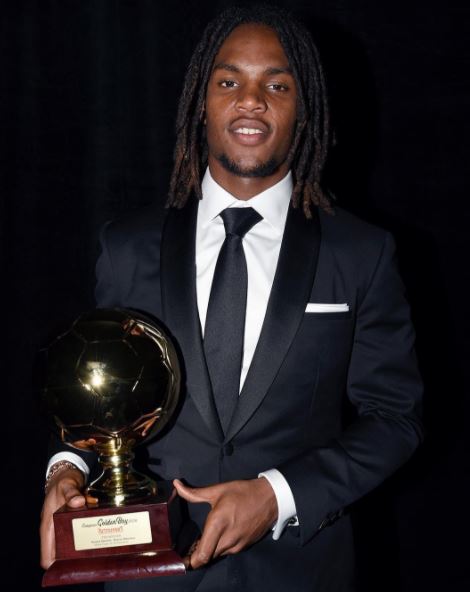 After Portugal's stuttering start in the group stage, Sanches was called into the starting XI for the knock-out stages.

He would start every game from that point onward, including the final, helping his country to European glory before even reaching his 19th birthday.

Prior to the tournament, he had agreed an initial £30million move to Bayern Munich, potentially rising to £68m with bonuses.

But things would get more challenging in Germany. 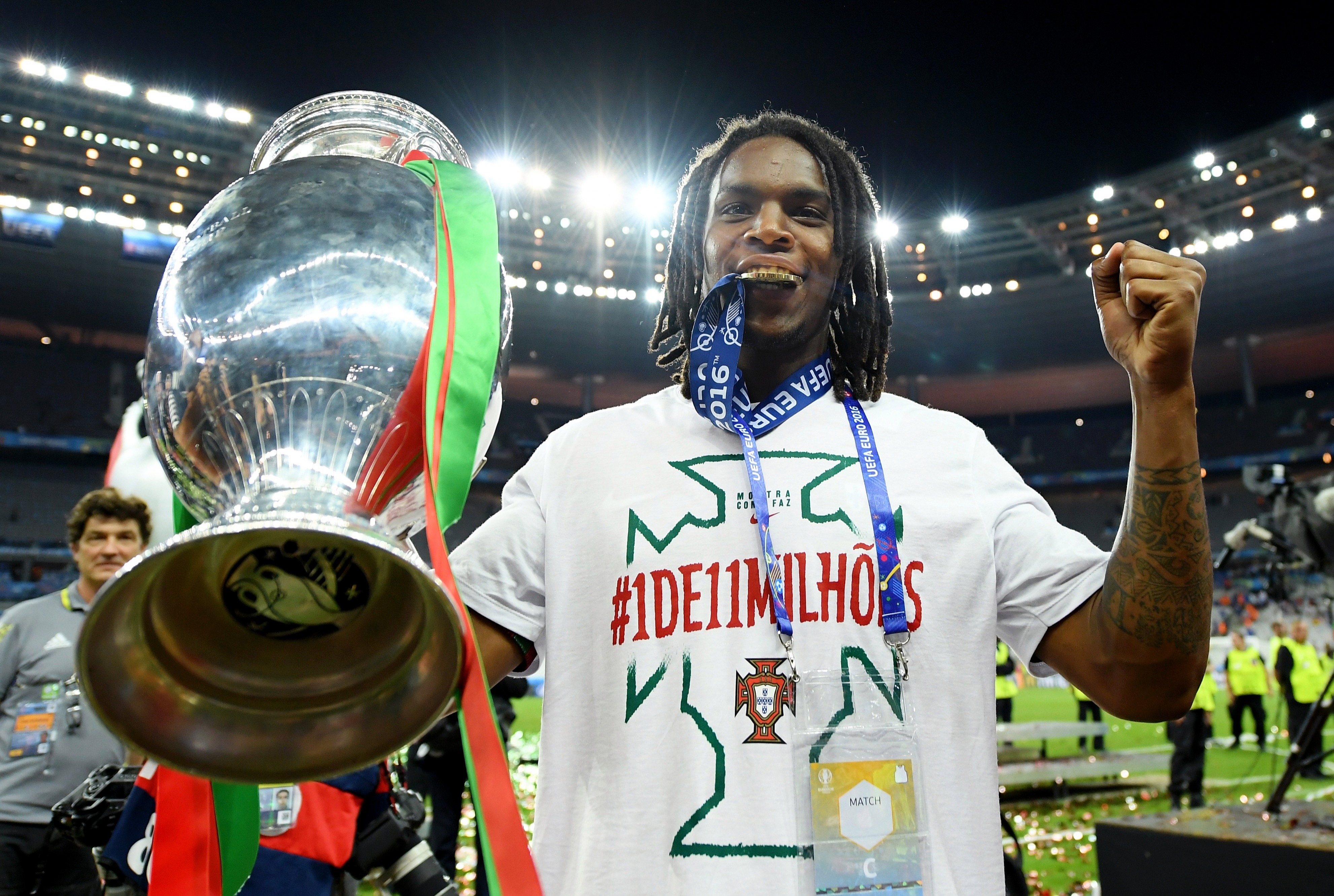 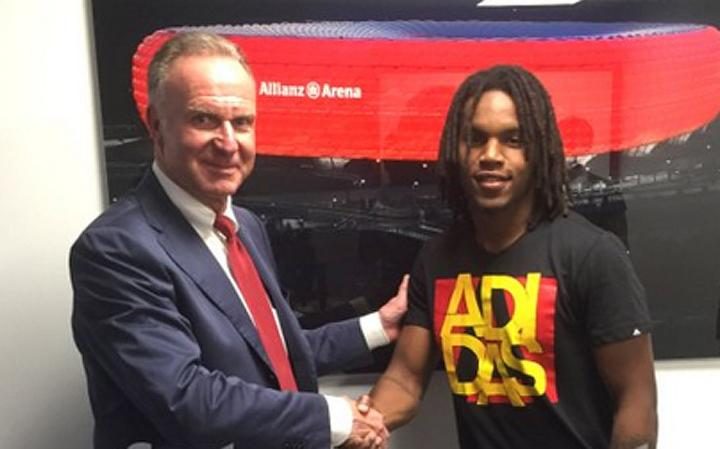 Sanches arrived with wind in his sails, with former Ballon d'Or winner and Bayern chairman Karl-Heinz Rummenigge having sung his praises.

Rummenigge, 65, said: "Renato is a dynamic, combative and technically gifted midfielder who will strengthen our team further."

Sanches would start just nine games during his debut season in Germany, as he struggled to adapt to his new surroundings.

Come March 2017, however, Rummenigge was still bullish, even saying that the teenager could be Bayern's new Xabi Alonso.

Upon the news that the Spaniard would be retiring at the end of the campaign, the Bayern chairman said: "We hope Renato Sanches follows in Alonso's footsteps – that's why we signed him.

"He has all the necessary qualities, but we will have to be patient with him." 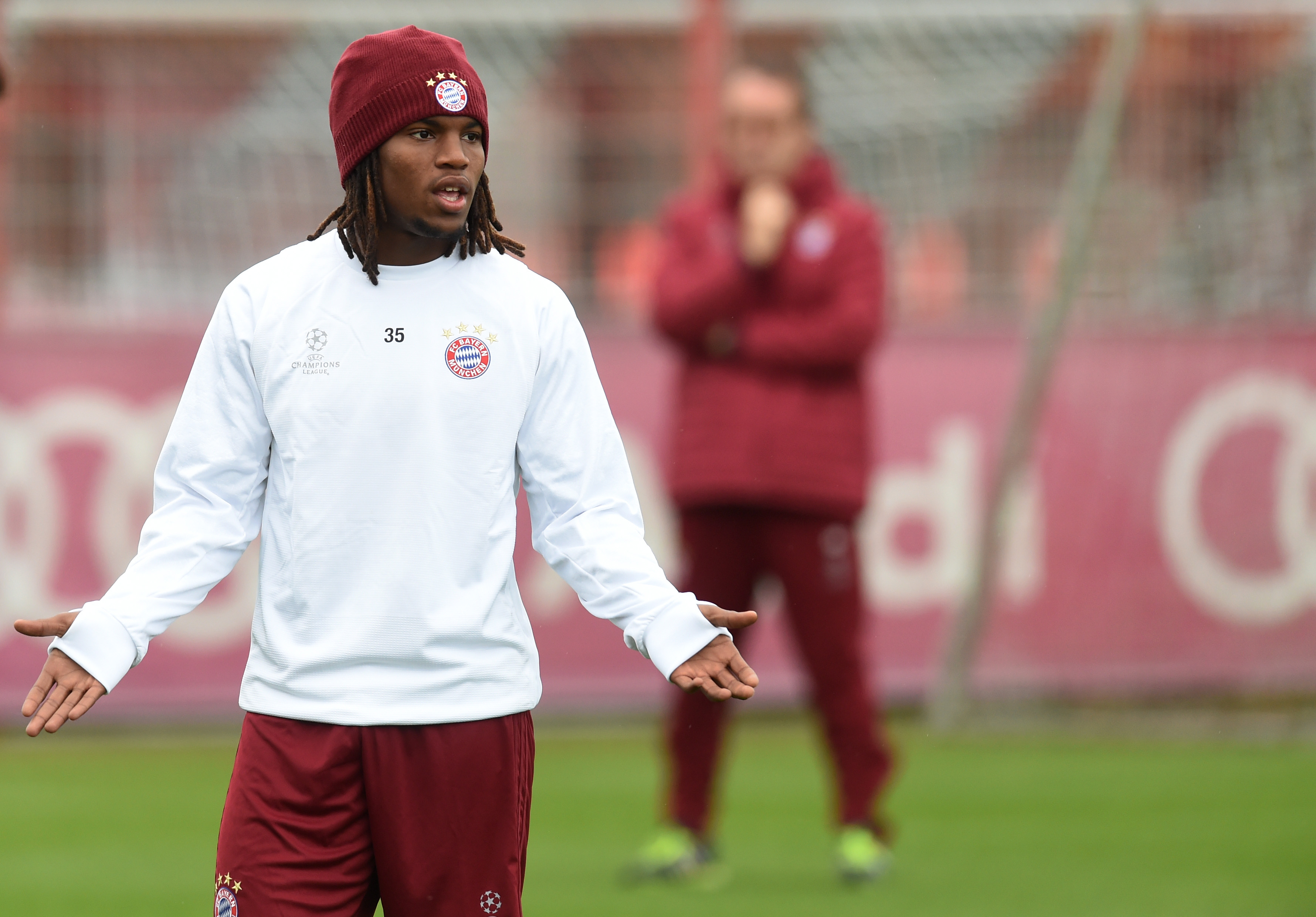 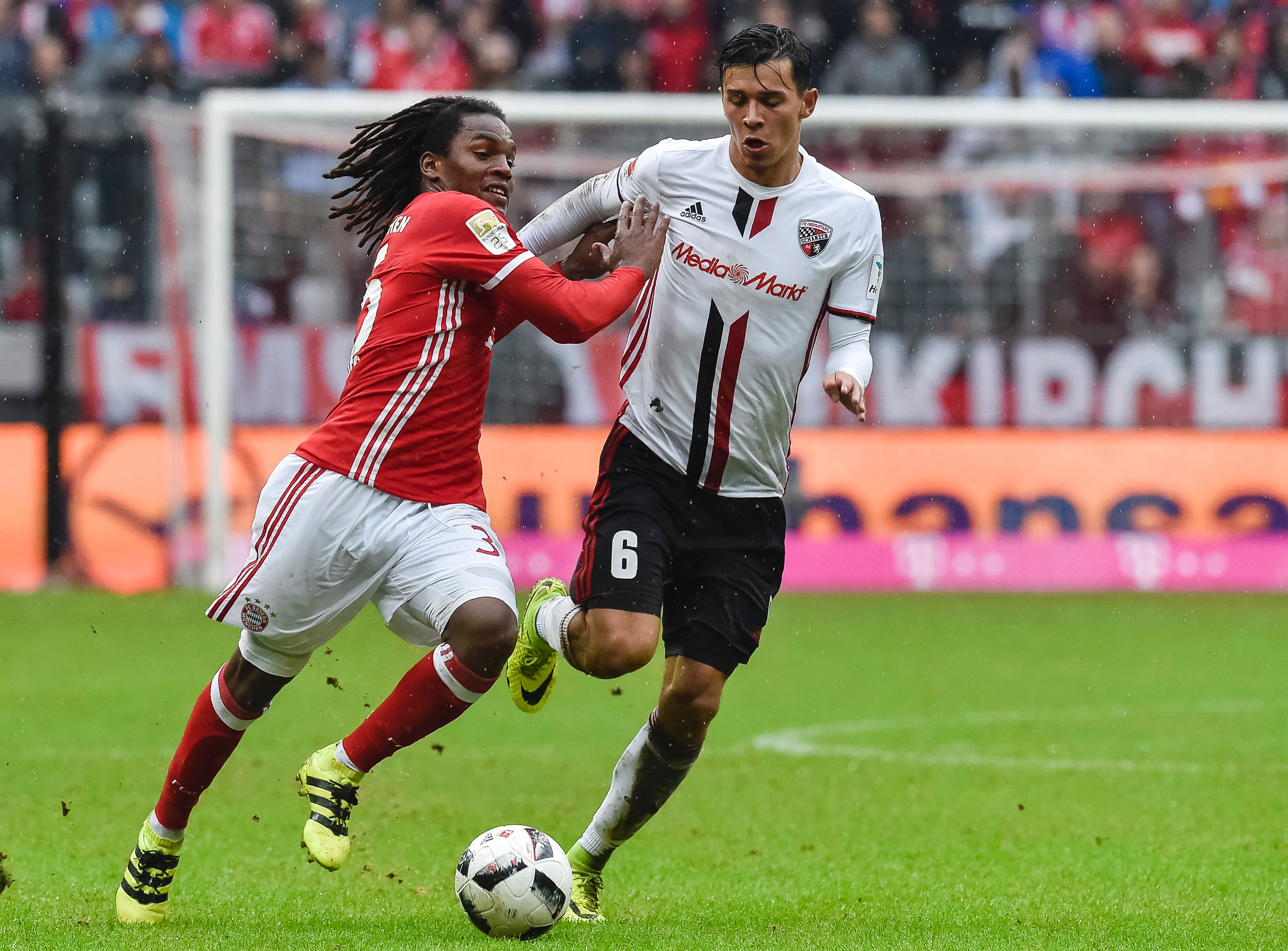 Team-mate Franck Ribery even thought that Alonso's departure could help Sanches, adding: "It's been a tough year for Renato.

"Perhaps it will be easier for him next season if Xabi Alonso isn't with us any longer."

Sanches wouldn't get the opportunity to find out, however, as he was shipped out to South Wales on on loan.

If his first year at Bayern was a struggle, it was nothing compared to what would happen at Swansea.

Securing his signature was seen a mighty coup for then boss Paul Clement, who had worked with Sanches the previous season as Carlo Ancelotti's assistant at Bayern. 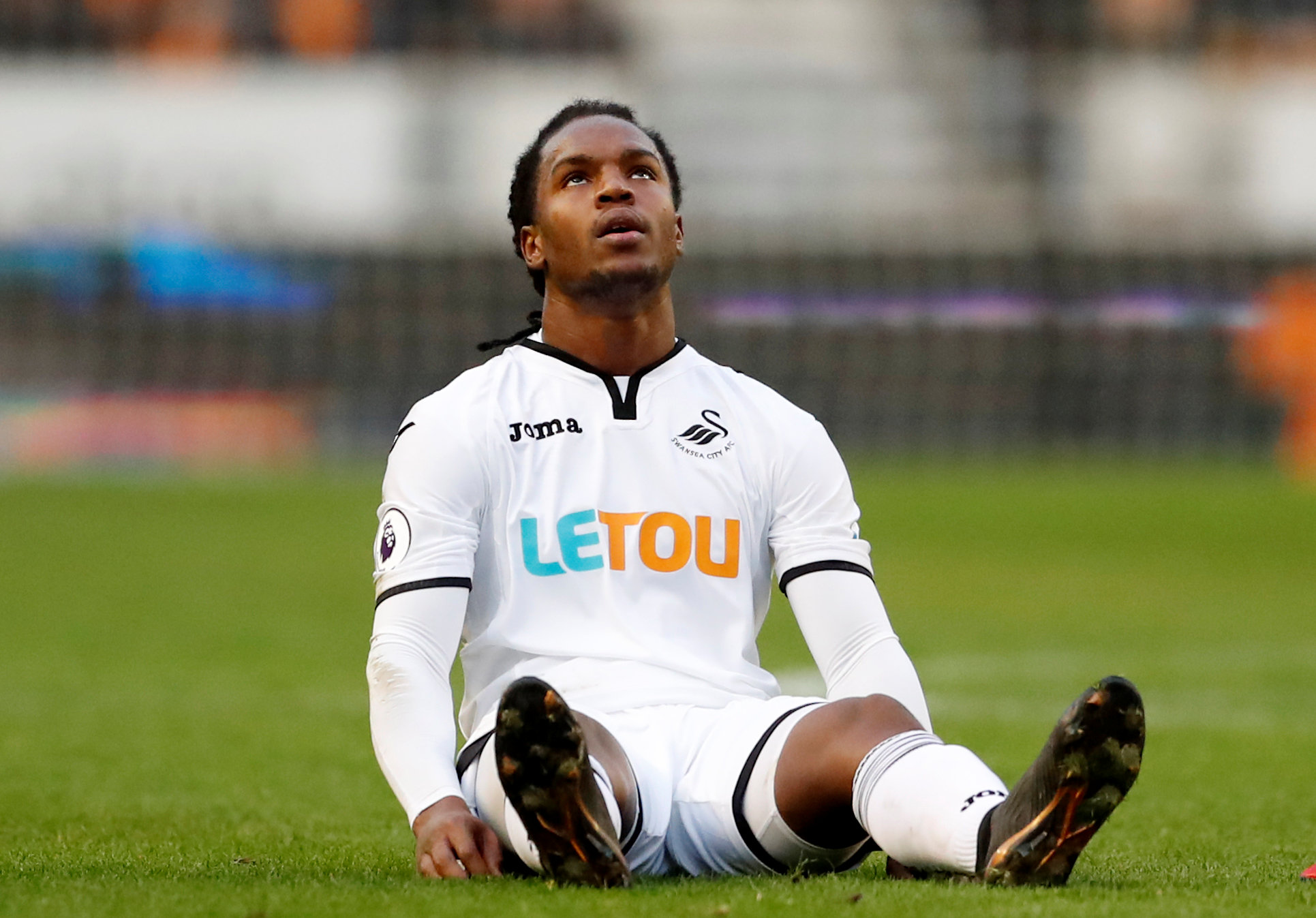 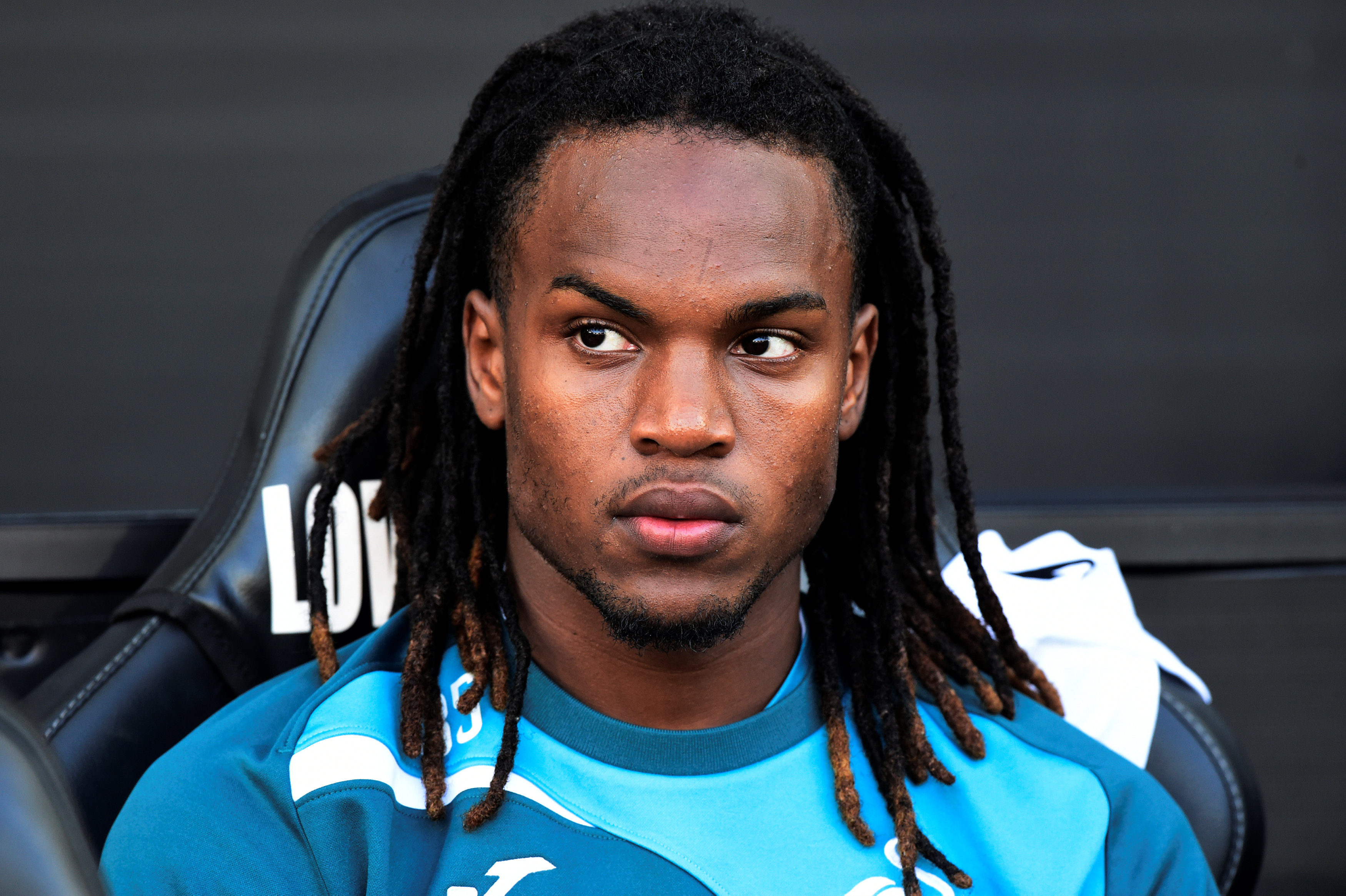 But, confidence shot to pieces, Sanches couldn't find any form at the Liberty, with mentor Clement sacked in December 2017 following a poor run of form.

He would play just twice under Clement's replacement Carlos Carvalhal, before a hamstring injury kept him out for nearly four months.

Sanches returned to fitness before the end of the season, but couldn't get back into the team – who were relegated with just 33 points.

His most famous moment in a Swans shirt was his pass, under little pressure, to an advertising hoarding against Chelsea.

Shedding some light on the situation after his sacking, Clement said: "(Sanches) was far more damaged than I thought." 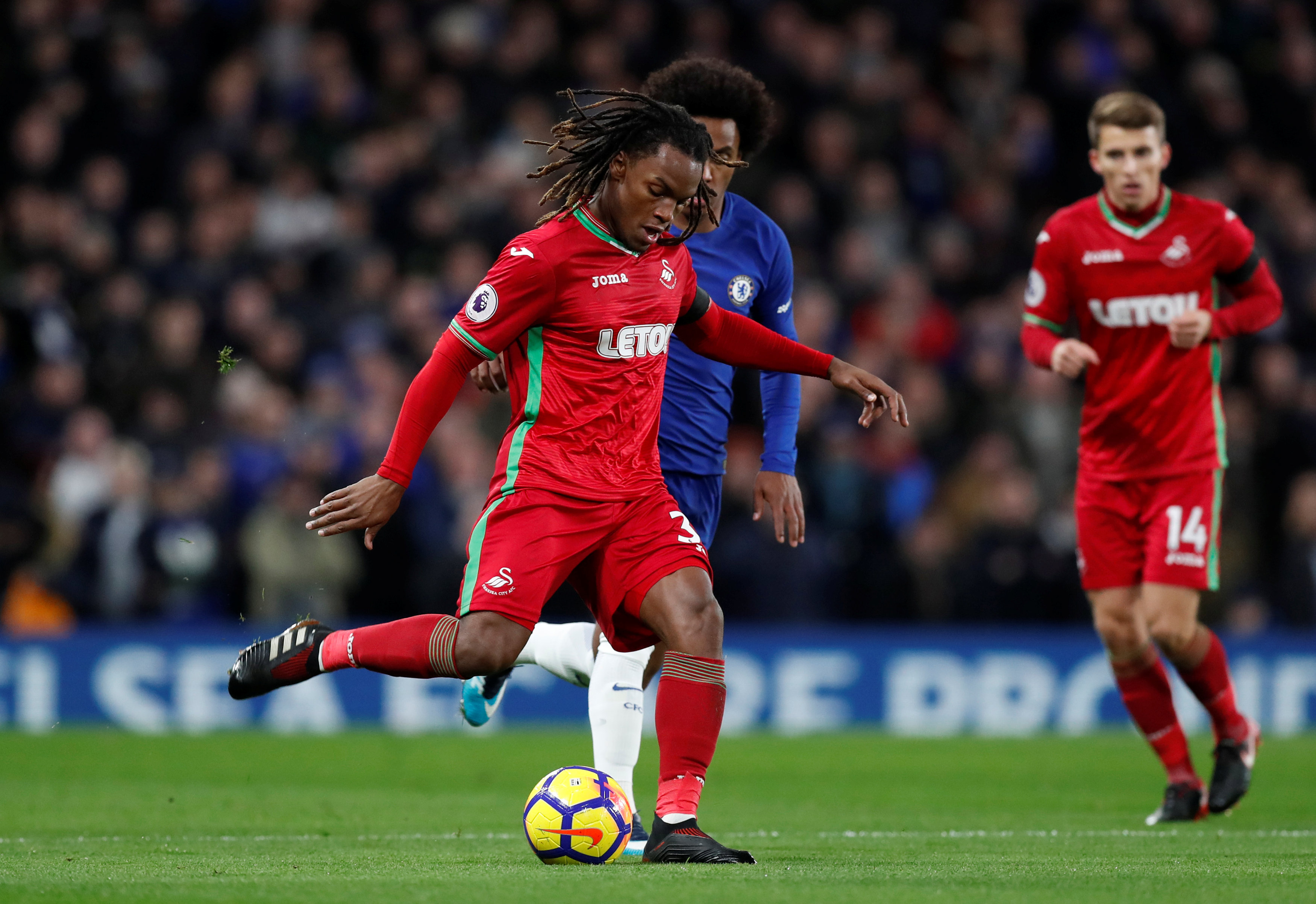 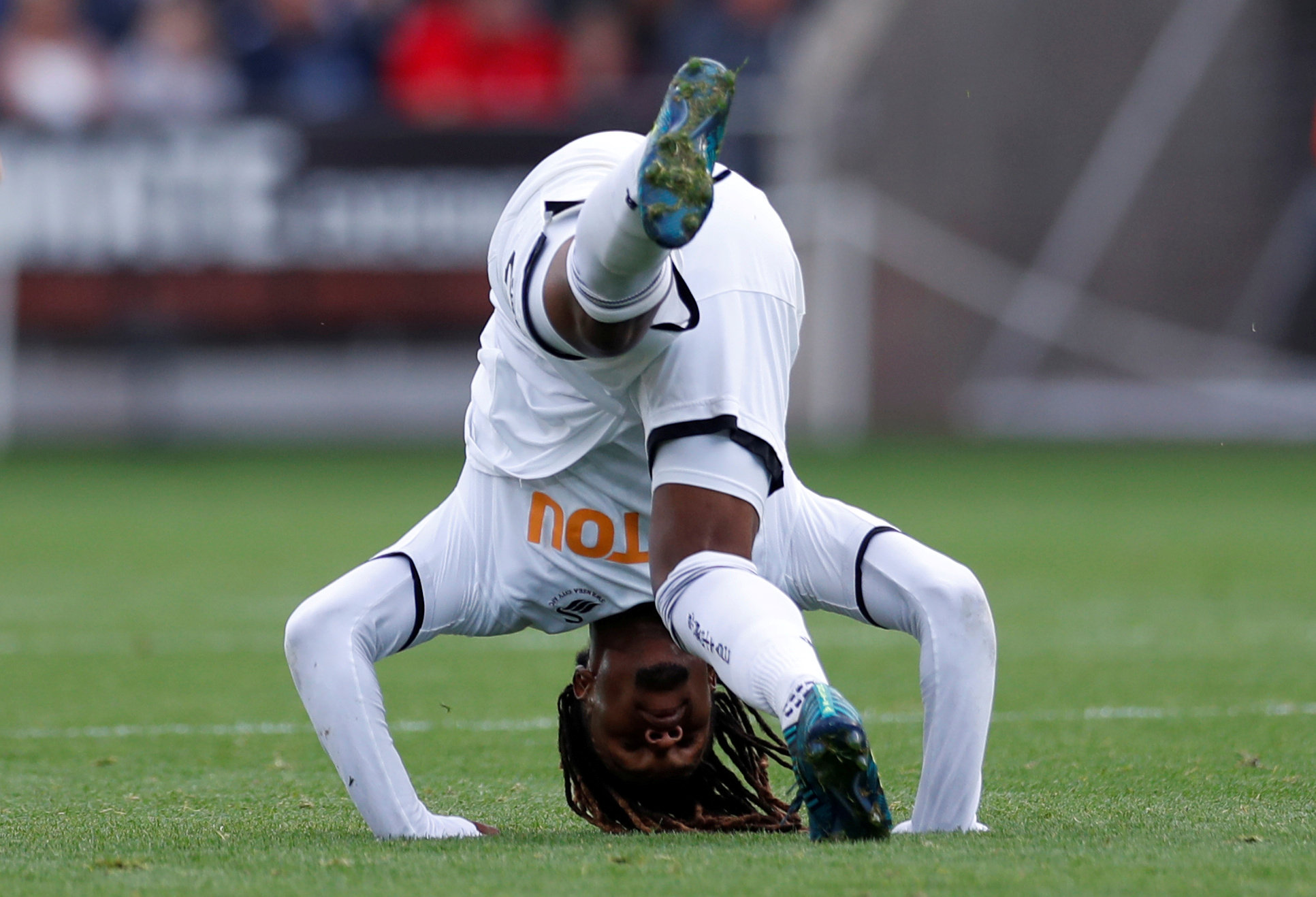 Sanches returned to Bayern in the summer of 2018, and did manage to begin picking up the pieces after a miserable couple of years.

Following a 2-0 Champions League win over old club Benfica, in which he scored, Bayern boss Niko Kovac was full of praise for the midfielder.

He said: "I’m happy. Like I said in Munich, Renato wasn’t going to be our travel guide.

“What he did tonight was special. You could see why he is such a good player in his young age. A player with high technical and physical skills. And then he even scored." 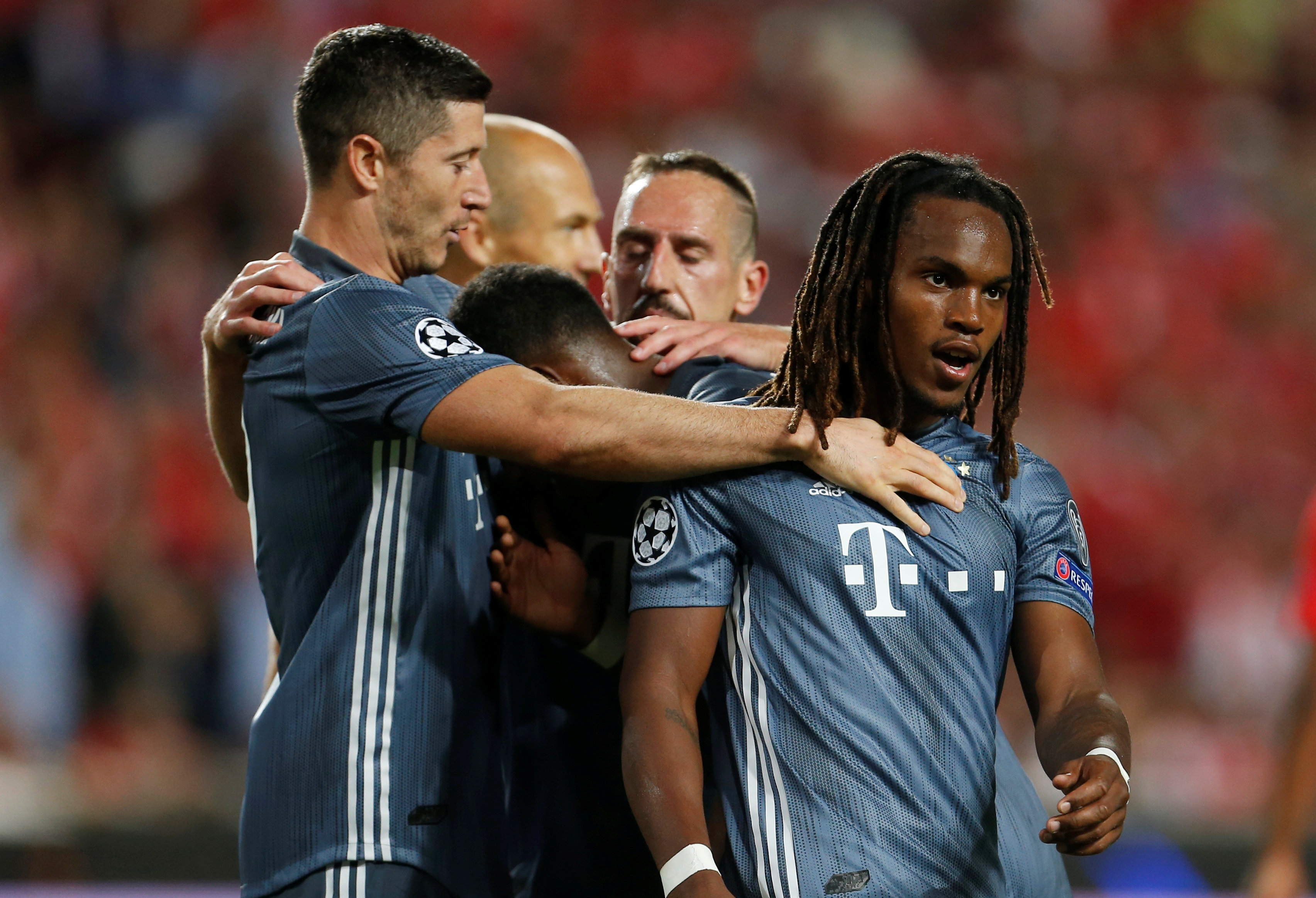 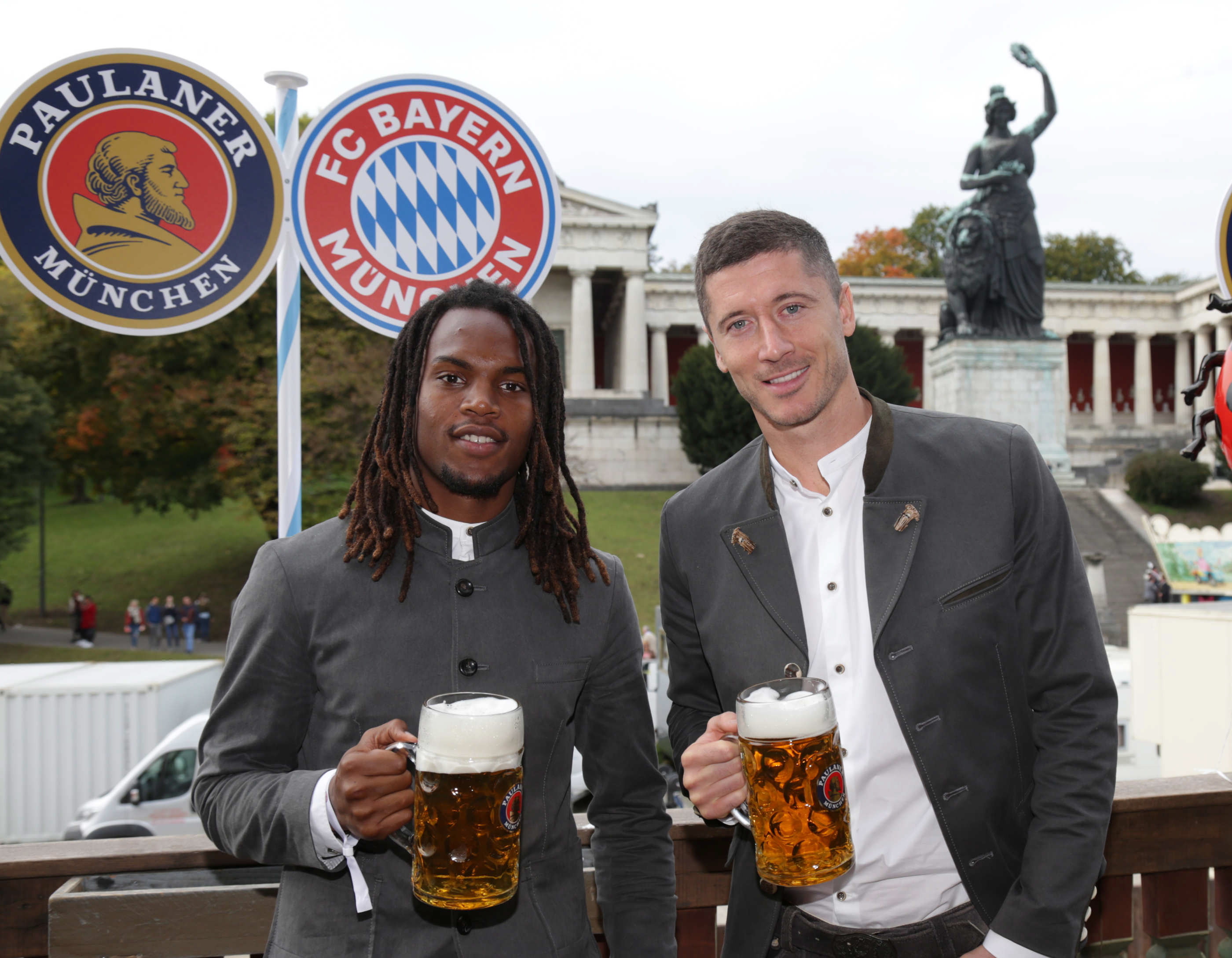 Sanches would pick up more silverware, in the shape of Bundesliga and DFB Pokal successes – but again struggled for a place in the starting XI – being included just six times by Kovac.

A January transfer to PSG fell through, as Sanches explained to L'Equipe: "I was having dinner at a restaurant and my agent called to tell me: 'Tomorrow, you'll be flying out to Paris.' I told him that was fine with me and went home to pack my suitcases.

"The following day I showed up at training and Niko Kovac turned to me and said: 'Don't go!' I stayed and didn't play for the team that week. In the next game, I played five minutes.

"I saw how I'd lost my place with the national team and some of my skills were not as sharp. Even my own team-mates were asking me why I wasn't playing because I was one of the best in training. Even [Niklas] Sule mentioned it in an interview."

By the summer of 2019, Sanches had had enough. With a steely determination, Sanches got his move – joining Lille for £21m and becoming their record signing in the process.

A hamstring injury threatened to stall his progress, but up until the 2019-20 Ligue 1 season's suspension due to Covid-19, Sanches was starting to look himself again. 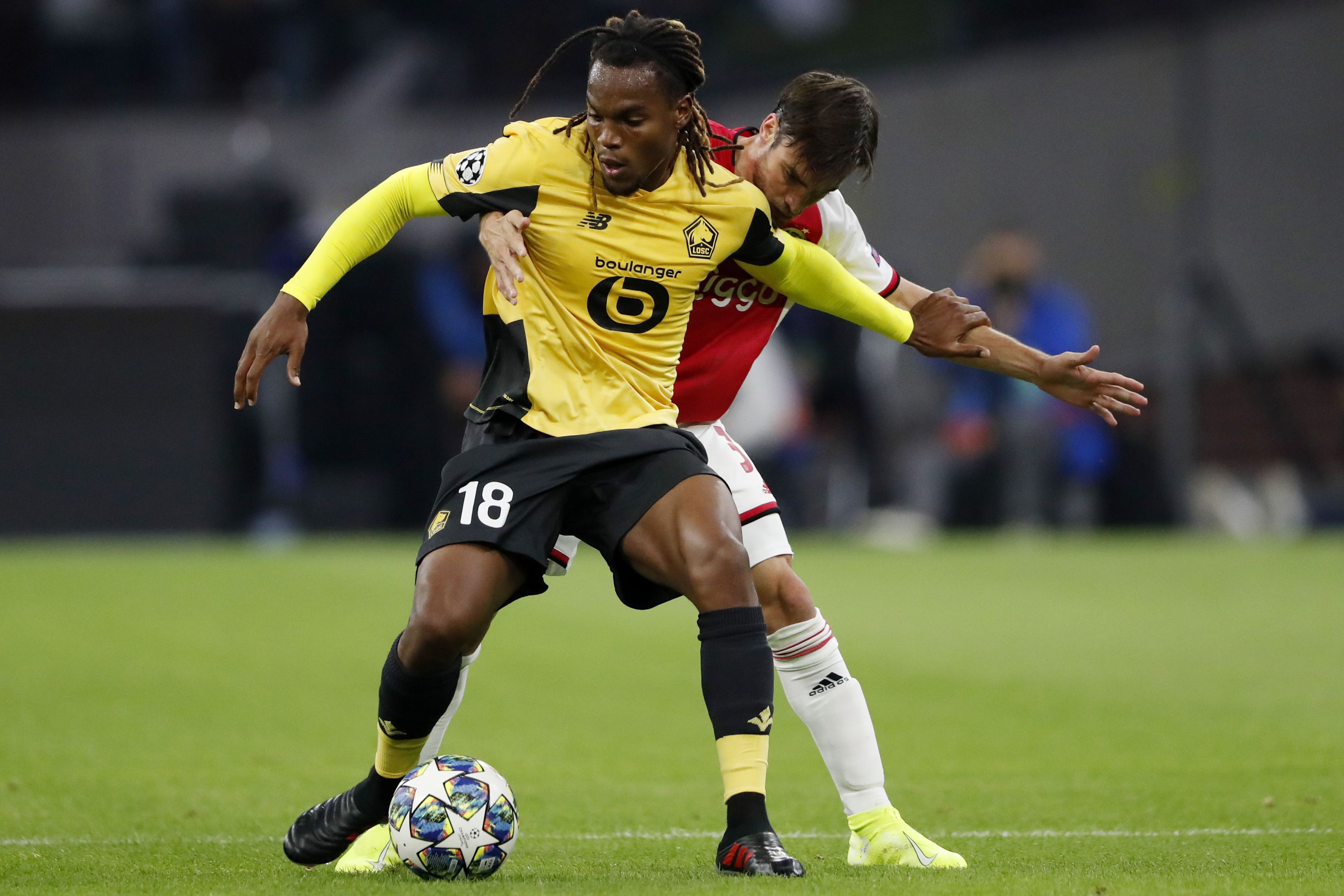 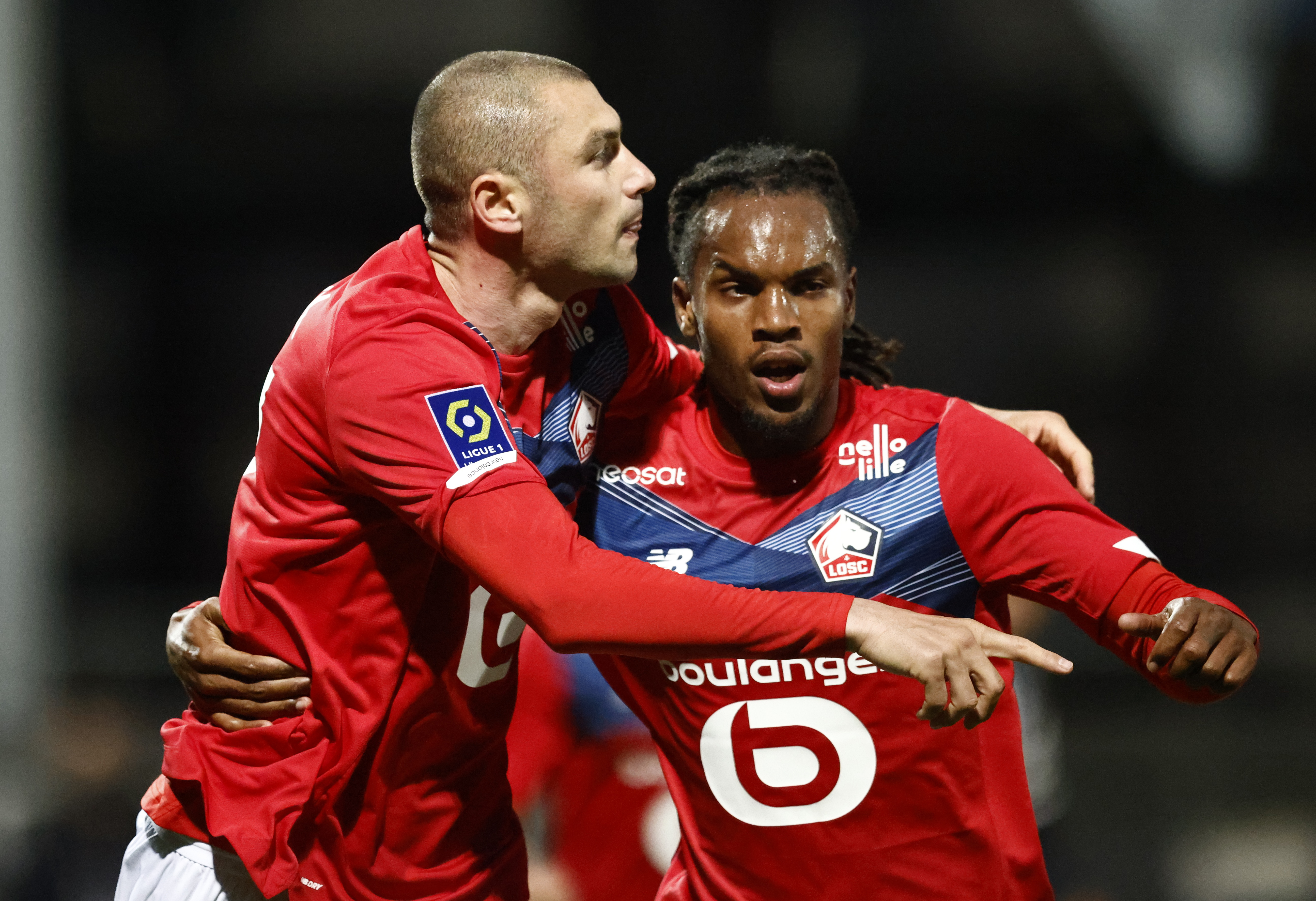 And the following season would be his most special yet.

Sanches played 29 times as his side upset the odds to end PSG's dominance by winning Ligue 1, with the midfielder even grabbing an assist in the crucial final day win over Angers last month.

With his Lille performances having earned a Portugal recall by Fernando Santos, Sanches is now finally earning praise on the European stage once again – five years after he originally burst onto the scene in front of the continent.

After Sanches' performance in the 2-2 draw with France, BBC pundit Jermaine Jenas said: "You have to give him a lot of credit.

"A lot of people here in England saw what the player went through when he was at Swansea, a hugely low place, the way he has rebuilt himself back to up to where he is now on the world stage shows he has got a lot of character."

His performances may even earn him another shot at Bayern, with the German giants reportedly eager to trigger their £25m buy-back clause this summer.

And with his immense improvement and strength of character, you wouldn't bet against him succeeding this time. 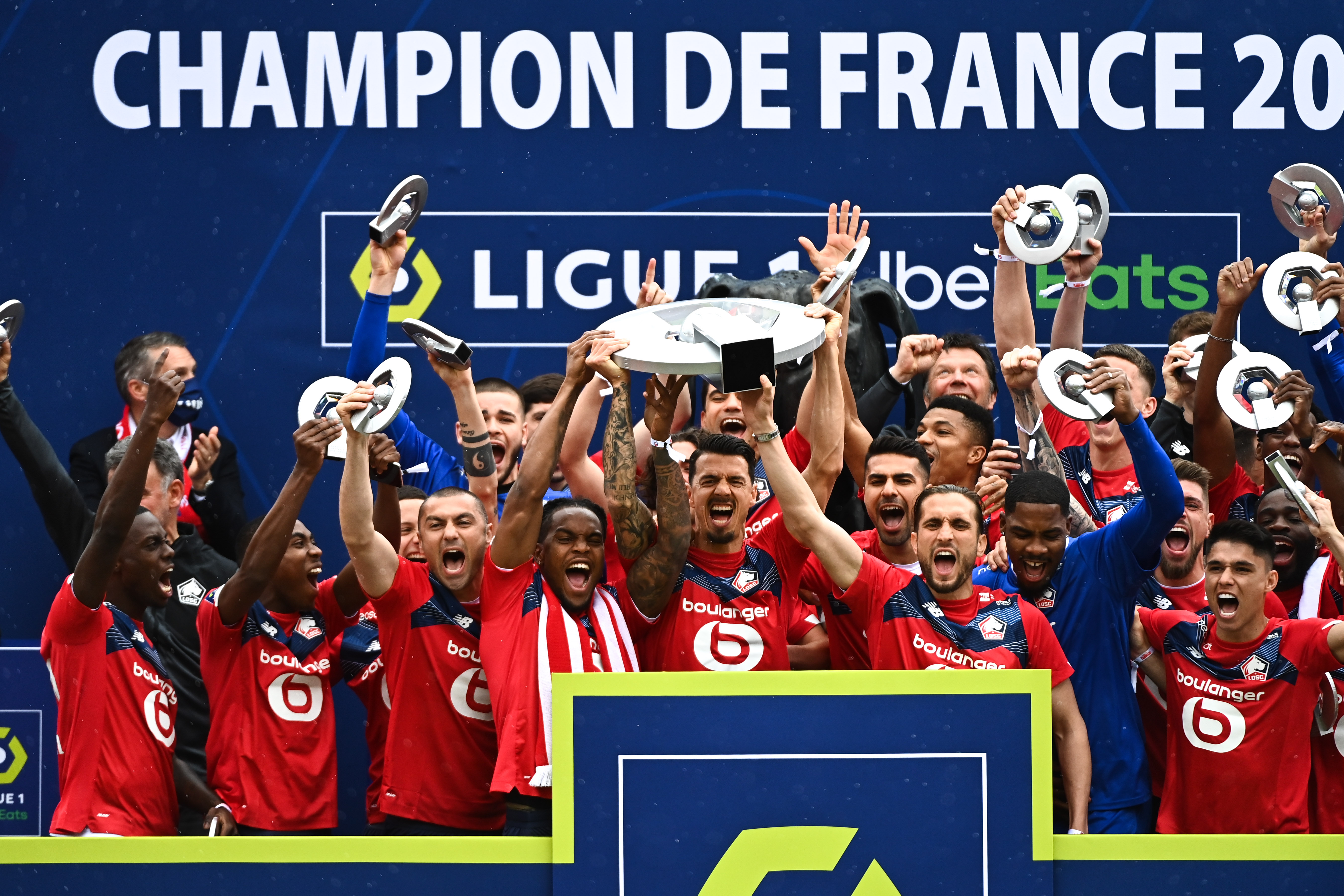 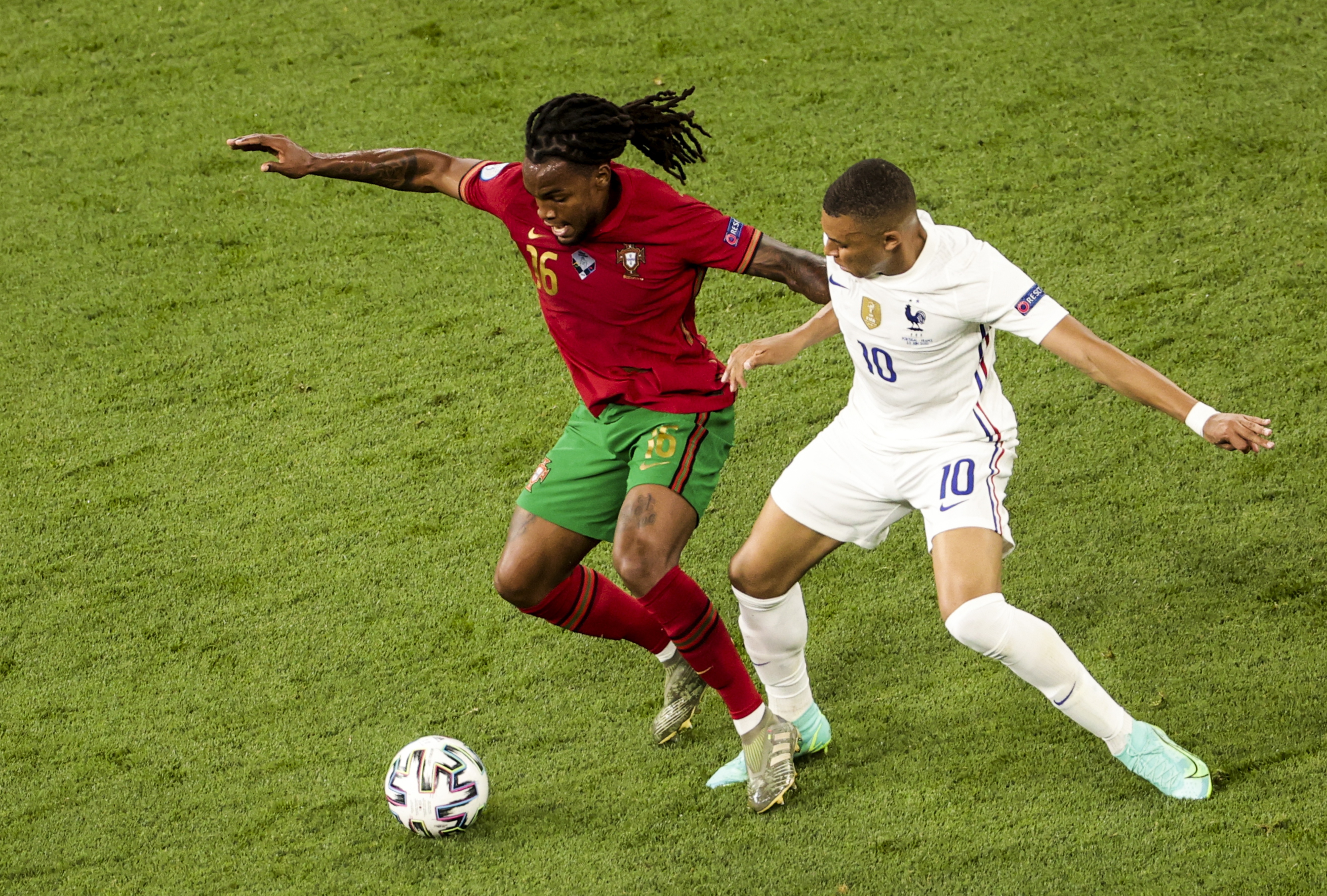