ENGLAND'S top clubs WILL be forced to quit the Premier League if they go ahead with the European Super League, it can be revealed. 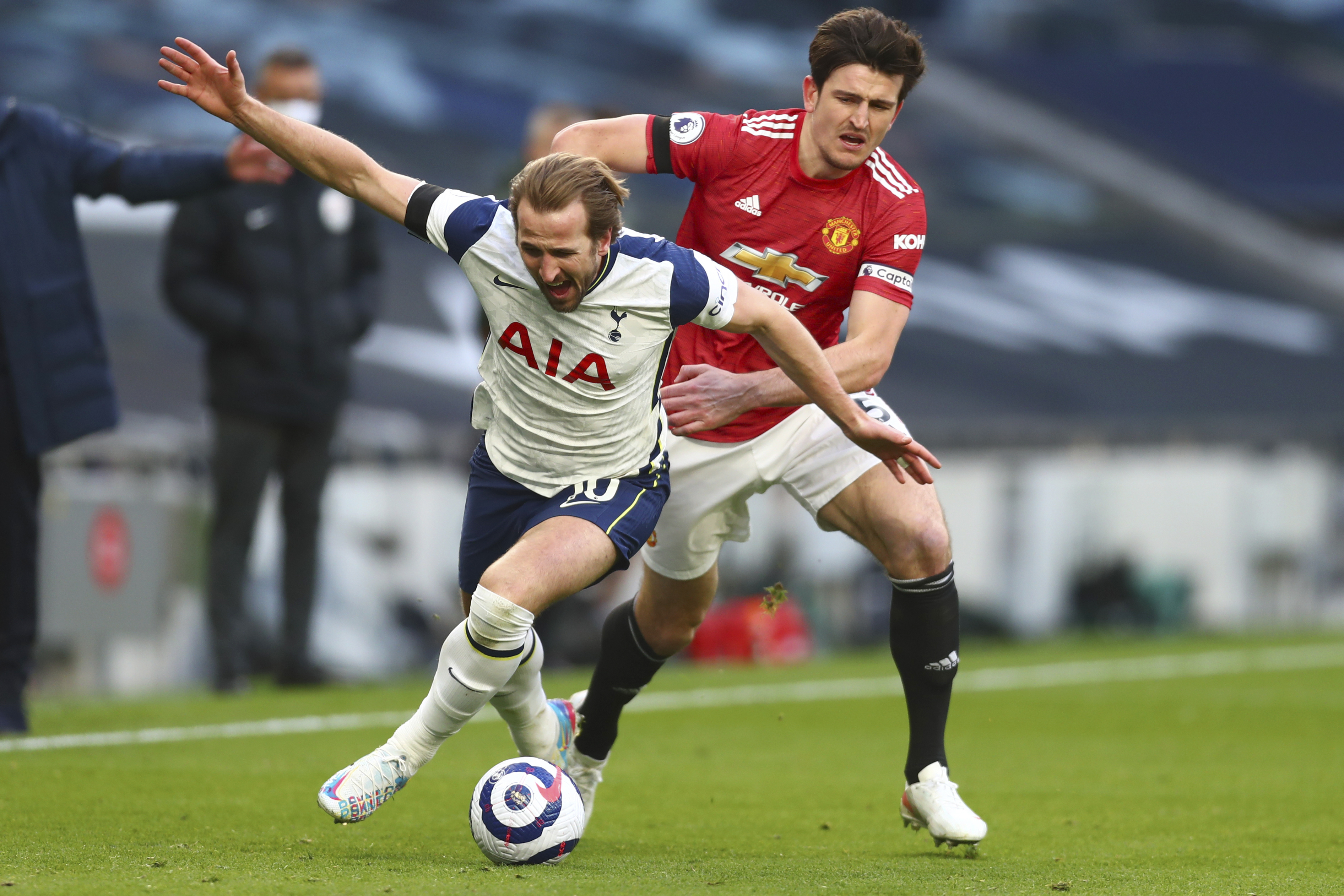 Except with the prior written approval of the Board, during the Season a Club shall not enter or play its senior men's first team in any competition other than:

Prem chiefs are furious with the £4.6BILLION breakaway plan, which was confirmed on Sunday night.

Under rule L9, clubs are not allowed to play in any competitions other than those listed during the football season.

The full rule states: "Except with the prior written approval of the Board, during the Season a Club shall not enter or play its senior men's first team in any competition other than:

Given the Premier League's strong opposition to the European Super League plans, it's fair to say obtaining 'prior written approval' may be tricky.

The 'Big Six' were warned they could be BANNED from football for agreeing to join the new league.

Prime Minister Boris Johnson slammed the move, which plunged football into the biggest crisis it has faced this century outside of the Covid-19 pandemic — with the FA and Uefa threatening legal action.

Johnson claimed he would ensure the new league does NOT go ahead as the front pages in Europe's biggest papers hit out at the plans. 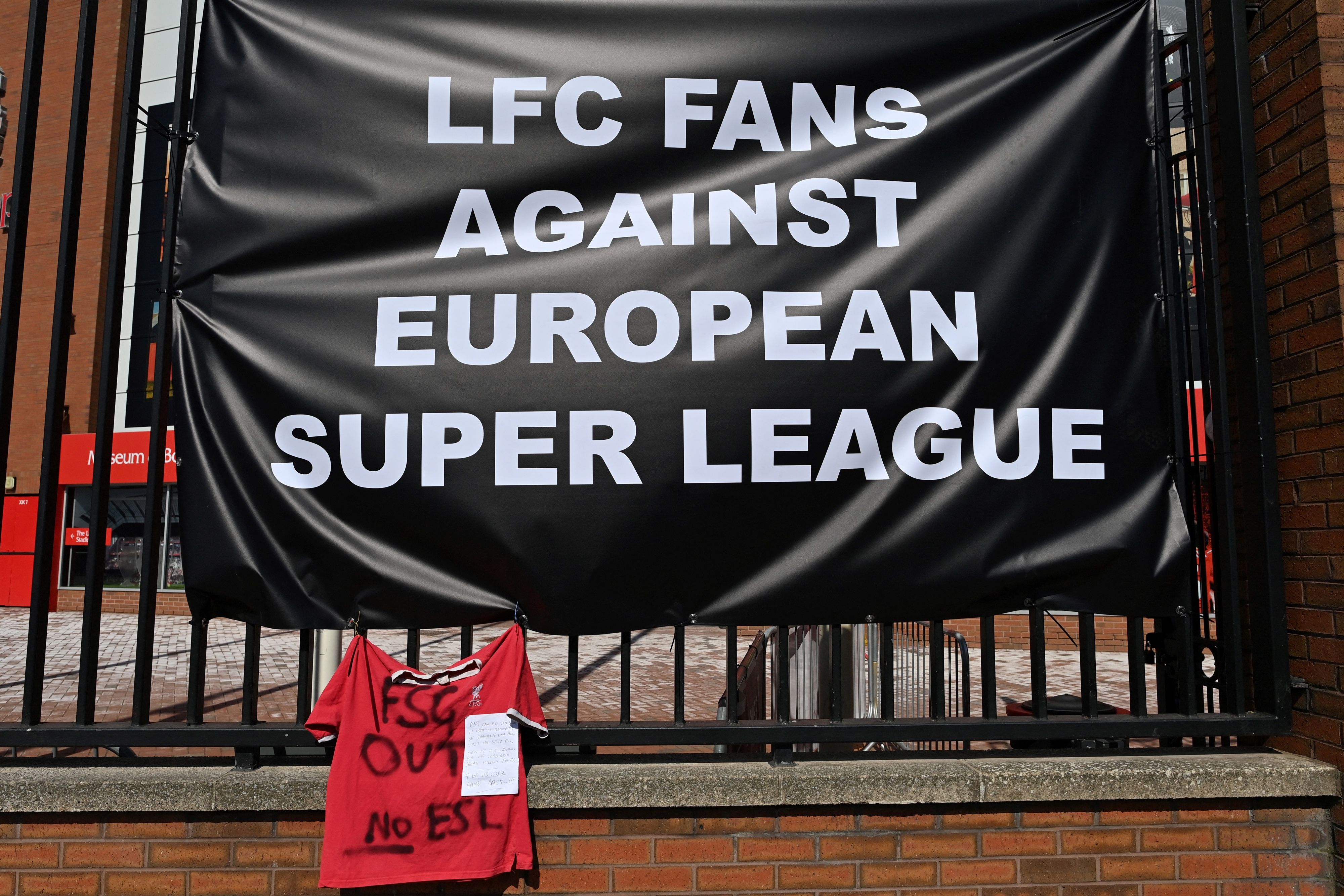 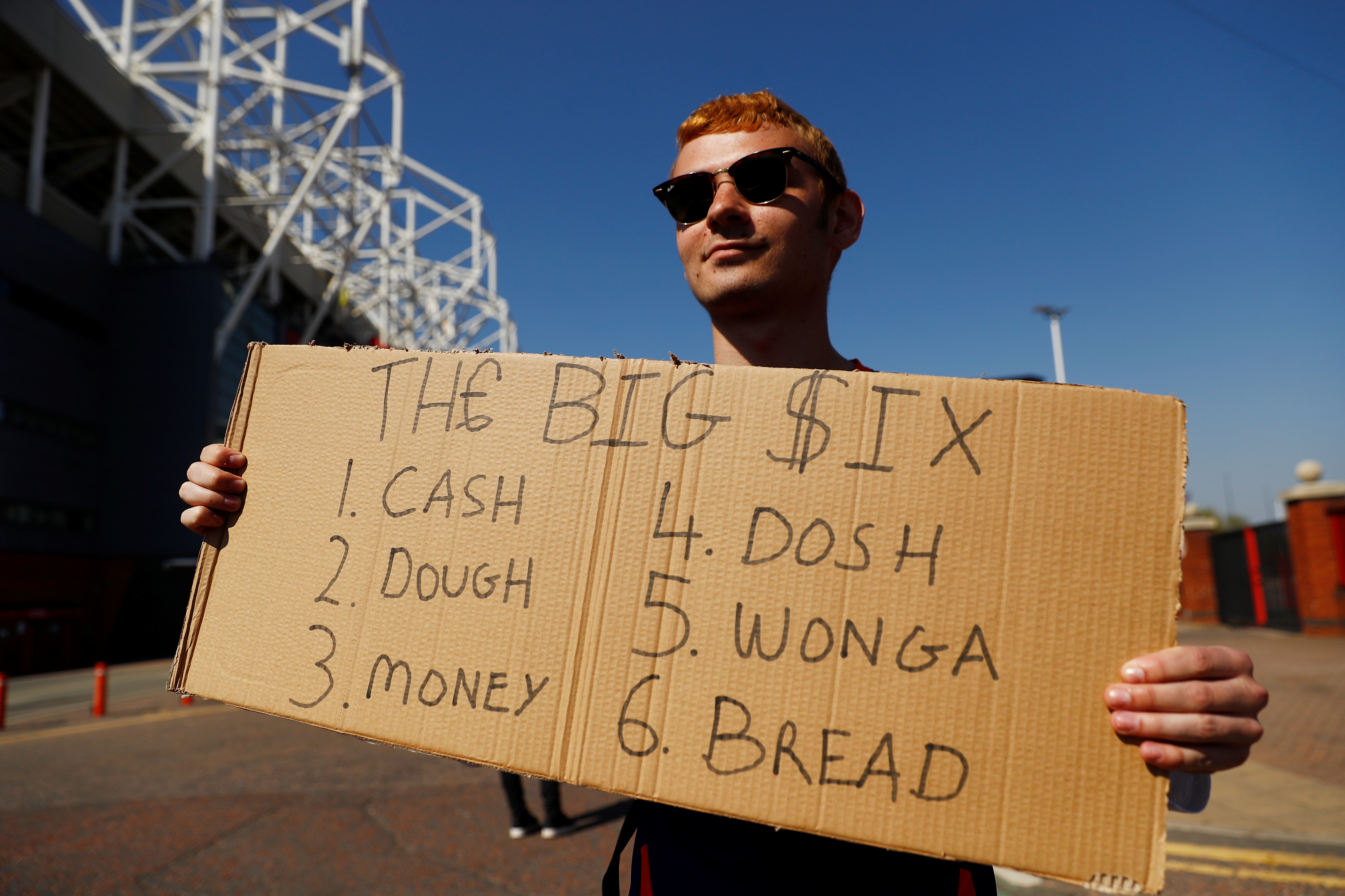 He said: "Plans for a European Super League would be very damaging for football and we support football authorities in taking action.

"They would strike at the heart of the domestic game, and will concern fans across the country.

"The clubs involved must answer to their fans and the wider footballing community before taking any further steps."

The Real Madrid-led, 12-club rebels broke cover on the eve of Uefa’s planned confirmation of its own plans for a revamp of the Champions League today.

They make up 12 of what will be 15 founding clubs, who cannot be relegated from the closed-shop elite – with Borussia Dortmund REJECTING the opportunity to join.

Five clubs will be entitled to qualify every year, with the season running from August to May.

All matches will be played in midweek slots, with the clubs insistent they will be able to continue to play in their domestic leagues and “preserve the traditional domestic match calendar which remains at the heart of the club game”.

But a damning statement from the Premier League, LaLiga and Serie A claimed any club taking part would be "banned from playing in any other competition at domestic, European or world level."

The 20 clubs will be split into two groups of 10, playing 18 games – nine home and nine away – with the top three in each group qualifying automatically for the last eight knock-out stage.

Teams finishing fourth and fifth in each group will then play off to fill the final two knock-out slots, with the ties played over two legs apart from a one-off final “which will be staged as a single fixture at a neutral venue”.

Man Utd chairman Joel Glazer said: "By bringing together the world's greatest clubs and players to play each other throughout the season, the Super League will open a new chapter for European football, ensuring the world-class competition and facilities, and increased financial support for the wider football pyramid."

Real Madrid president Florentino Perez added: "We will help football at every level and take it to it's rightful place in the world.

"Football is the only global sport in the world with more than four billion fans and our responsibility as big clubs is to respond to their desires."

A fuming Gary Neville slammed the 'criminal' behaviour of clubs involved saying he was 'disgusted' and calling for them to be RELEGATED, stripped of their titles and incur massive fines.

Neville blasted the owners of the Big Six, labelling them 'imposters' and 'bottle merchants' and said fans need to be protected from the greedy power grab. 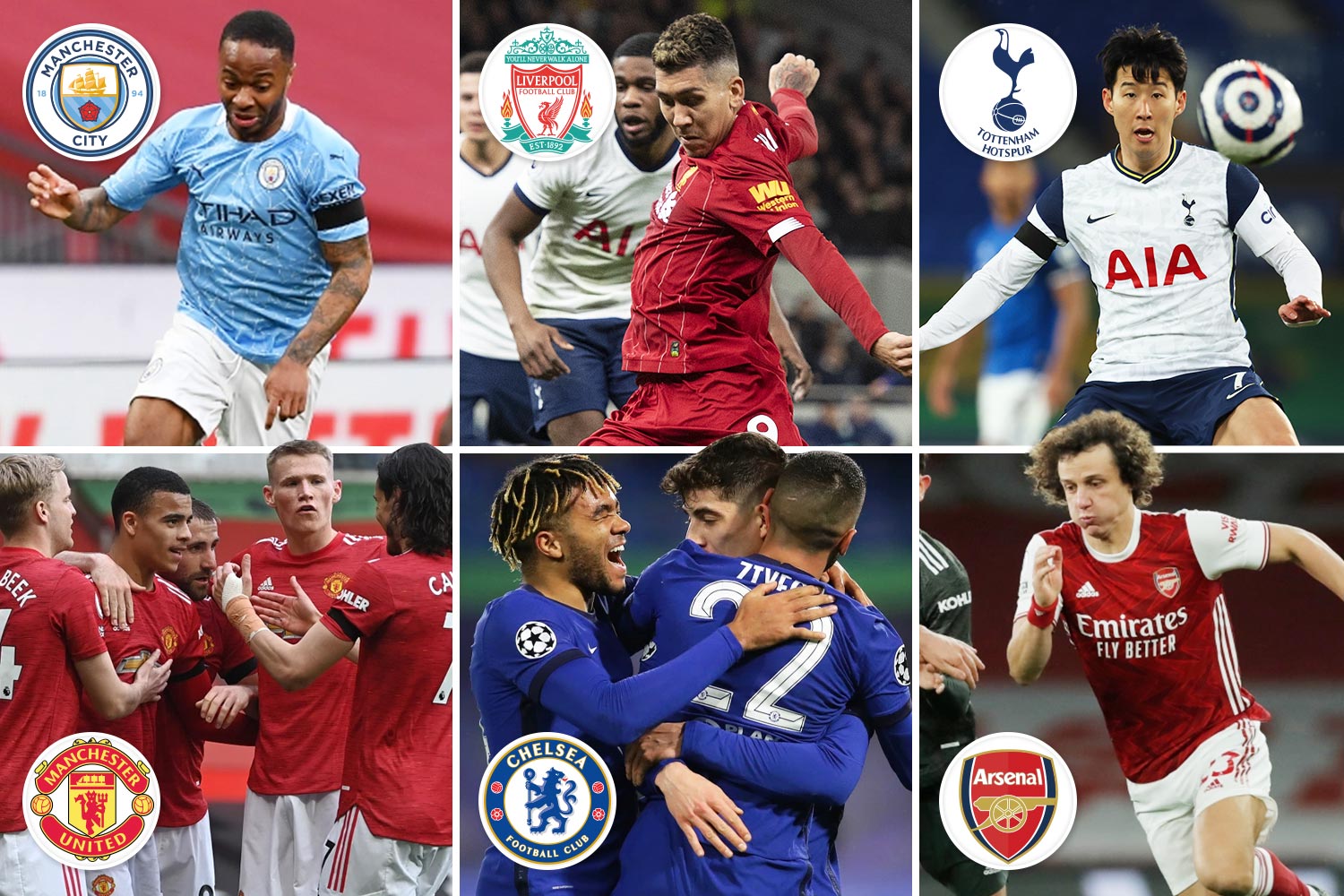 While ex-United star Rio Ferdinand raged: “This is a war on football — a disgrace.

"It’s a closed shop for bigwigs, The rich getting richer and the rest not even being considered.”

A Prem statement read: “A European Super League will undermine the appeal of the whole game.

"It will have a deeply damaging impact on prospects of the Premier League and all those who rely on our funding and solidarity to prosper.

"We will work with fans, the FA, EFL, PFA and LMA, as well as other stakeholders, at home and abroad, to defend the integrity of English football.

The Premier League added: “This attacks the principles of open competition and sporting merit which are at the heart of domestic and European football.

“Fans of any club in England and across Europe can currently dream that their team may climb to the top and play against the best.

“We believe the European Super League would destroy this dream."