The Spaniard's super agent Jorge Mendes had been standing firm over talks to extend his current deal that expires next summer and increase his £200,000 pay packet. 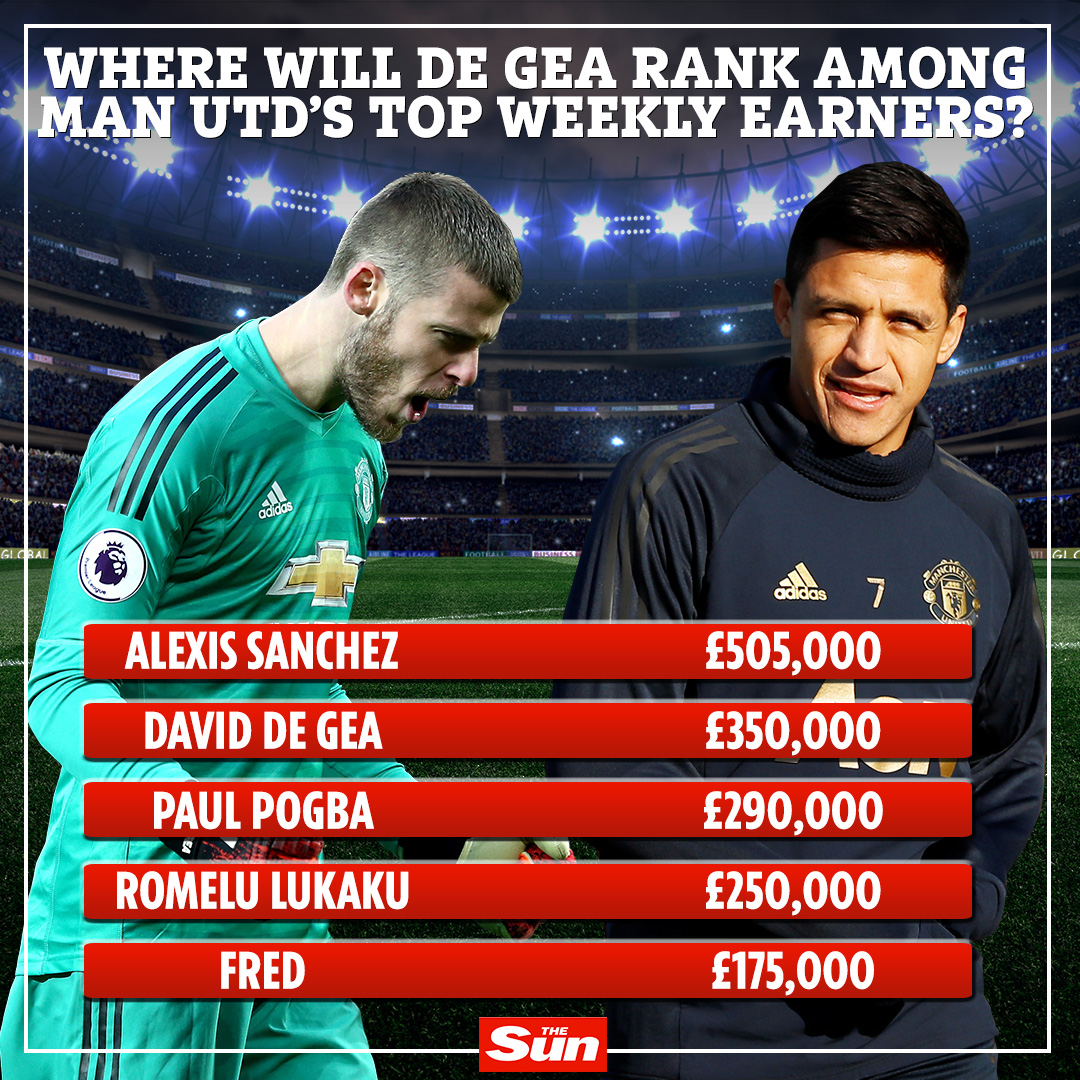 When the 28-year-old pens his new contract before the beginning of next season, he will become the club's second highest paid player behind Alexis Sanchez.

The news will come as a major boost for the club and manager Ole Gunnar Solskjaer with further evidence that the players want to play under the interim Norwegian gaffer.

Here are the five reasons why De Gea is ready to commit his long-term future to the Red Devils.

Like many of his team-mates, De Gea looked braced to be heading for the exit door with morale at rock bottom under Jose Mourinho.

But he has been a key part of the revival under Solskjaer and there is finally a belief that major silverware is not far around the corner.

United have yet to lose a league match since his appointment in December and the up-turn in form has seen them contest for a Champions League spot.

It has been six years since their last league title but Solskjaer is instilling the confidence that the wait won't be much longer. 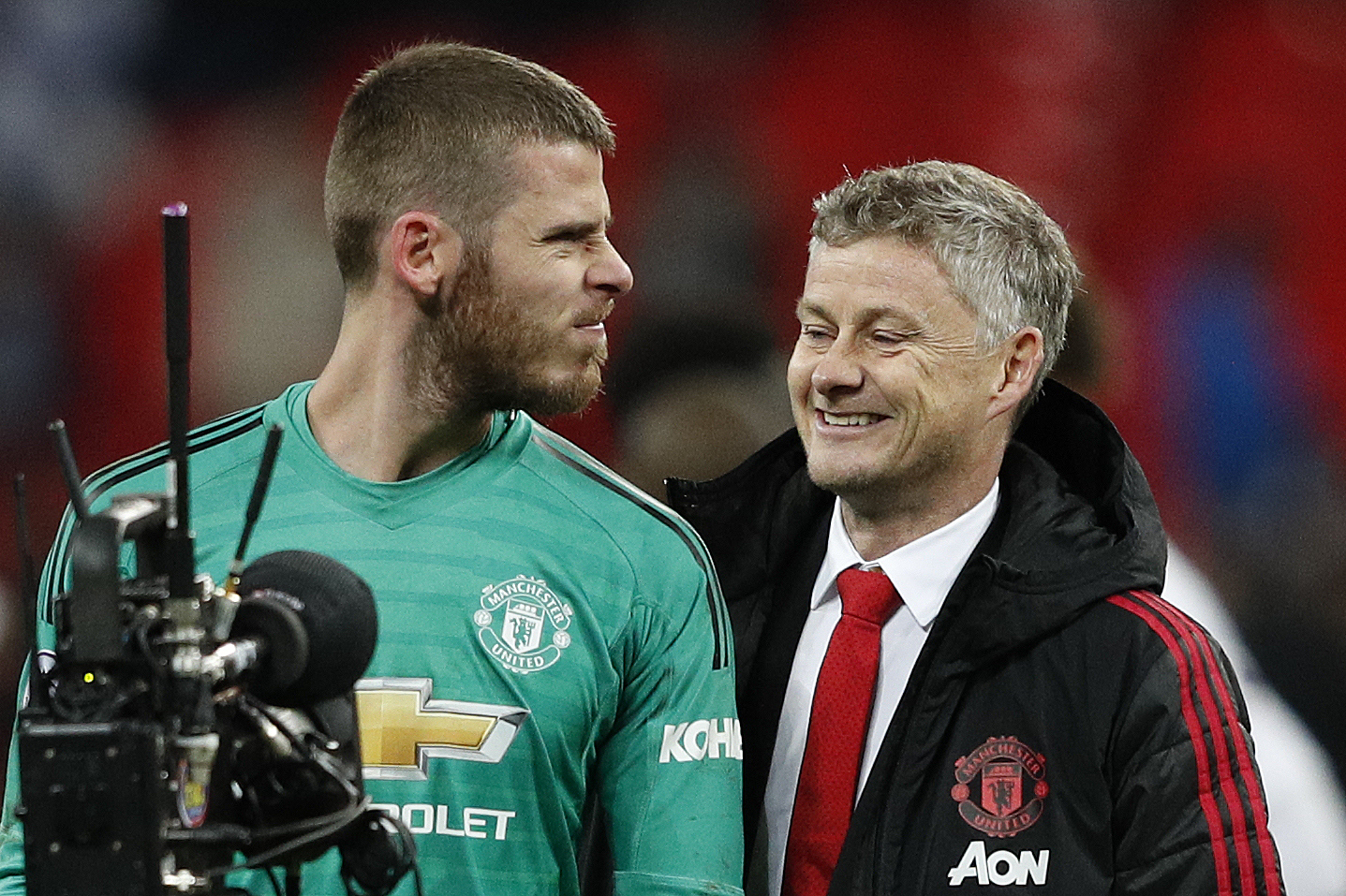 Fallout with the Spanish press

De Gea is not willing to return to La Liga anytime soon because he is fed up with the treatment his receives in his own country.

He was slated by the press following Spain's disastrous World Cup with Marca rating him worse than any other performer.

It came after Pedro Sanchez criticised him following sexual assault claims that were later dropped. 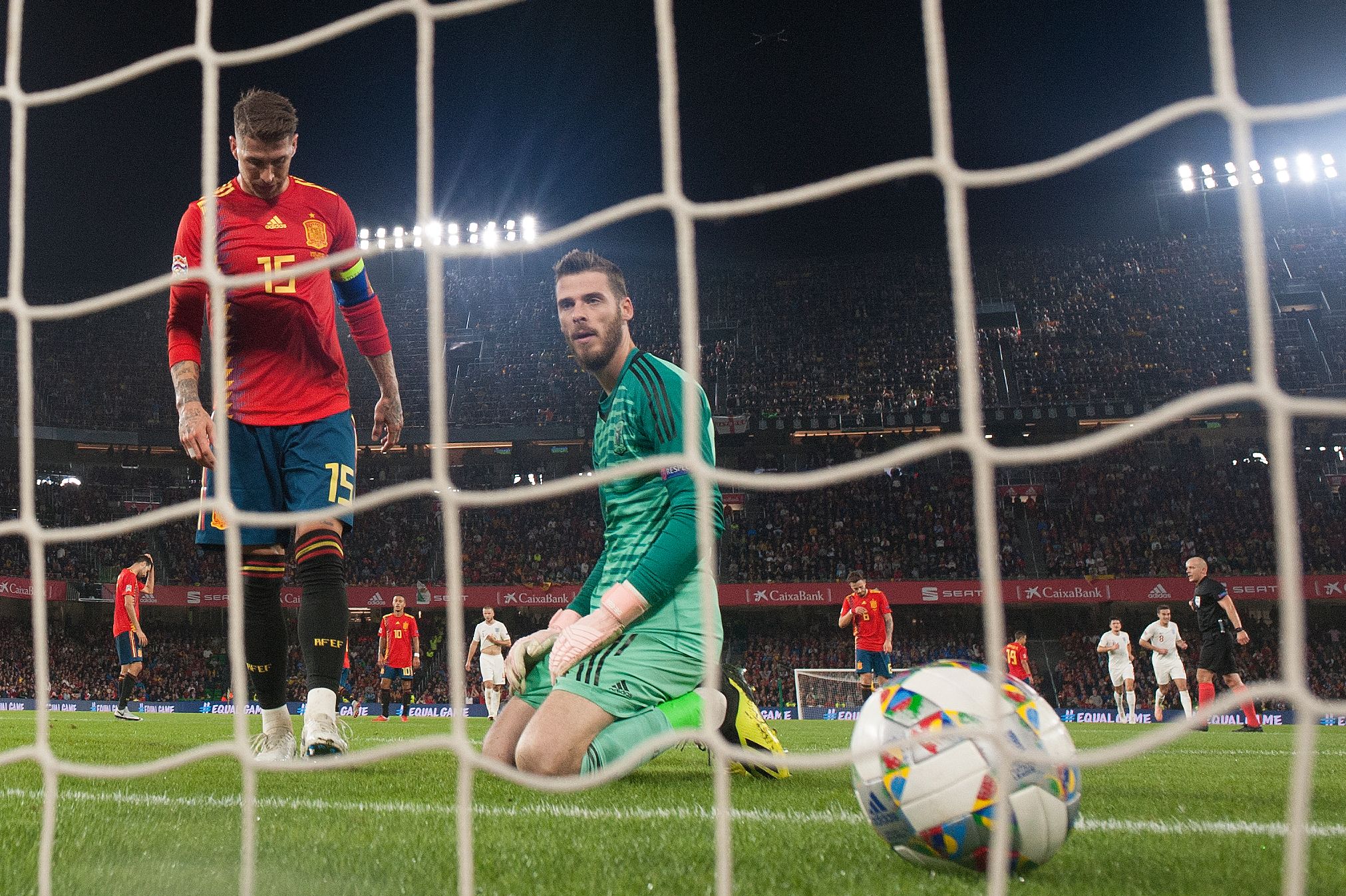 Lack of competition in France

Paris Saint-Germain are one of few clubs in Europe who could afford to fork out his wages.

And although they looked into the possibility of adding the keeper to their ranks to replace Gianluigi Buffon, De Gea was less than interested.

That is because he is put off by the lack of competition in Ligue 1 with PSG strolling home to their sixth league title in seven years. 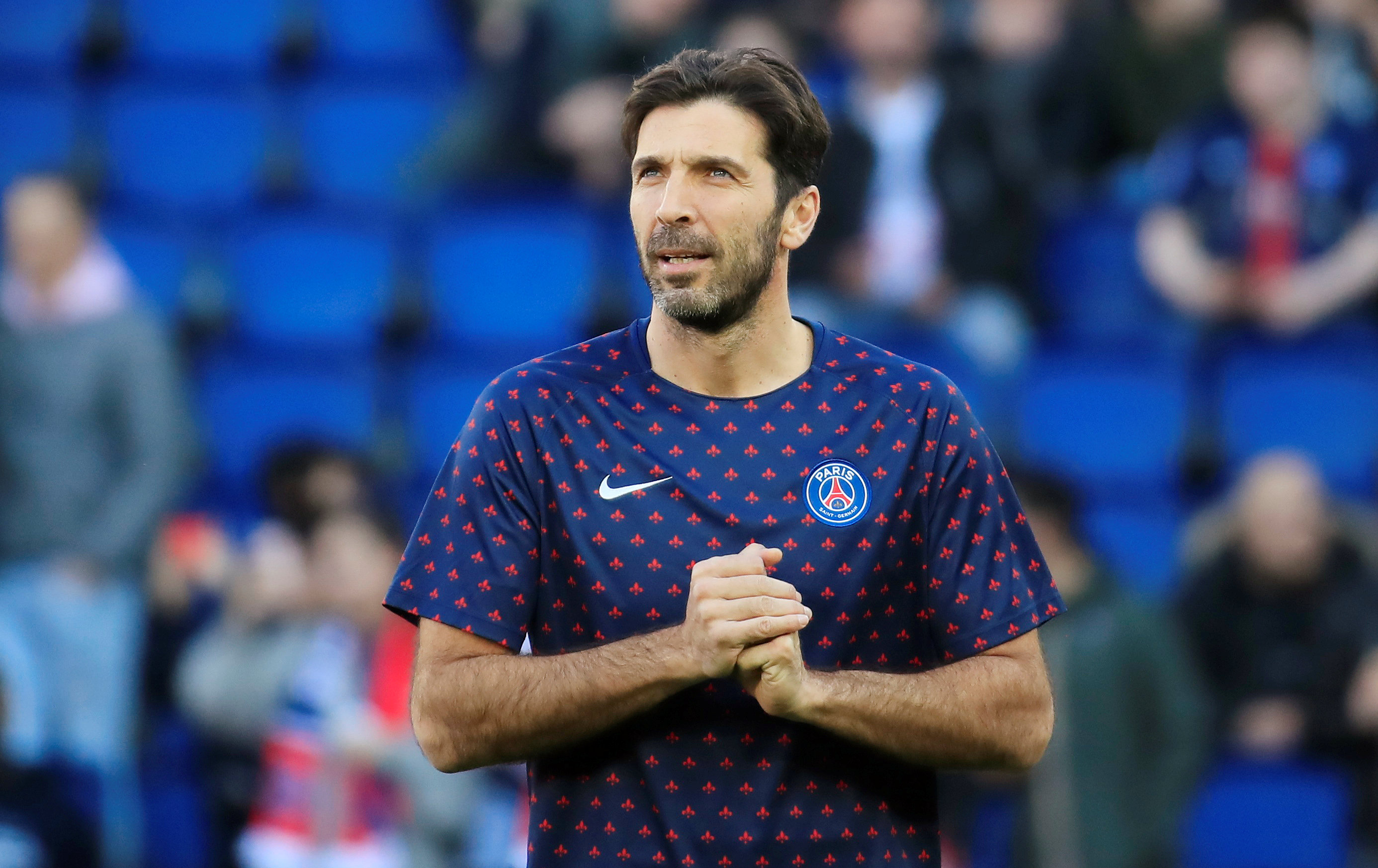 With Cristiano Ronaldo in attack, Juventus is always an attractive proposition for any world class player.

But they appear to have already put all their eggs in one basket.

The Old Lady are forking out a whopping £500,000-a-week for the former Real Madrid man while Aaron Ramsey is also on a wedge.

The Arsenal midfielder will leave the Emirates for Juventus after agreeing a staggering £400,000-a-week contract. 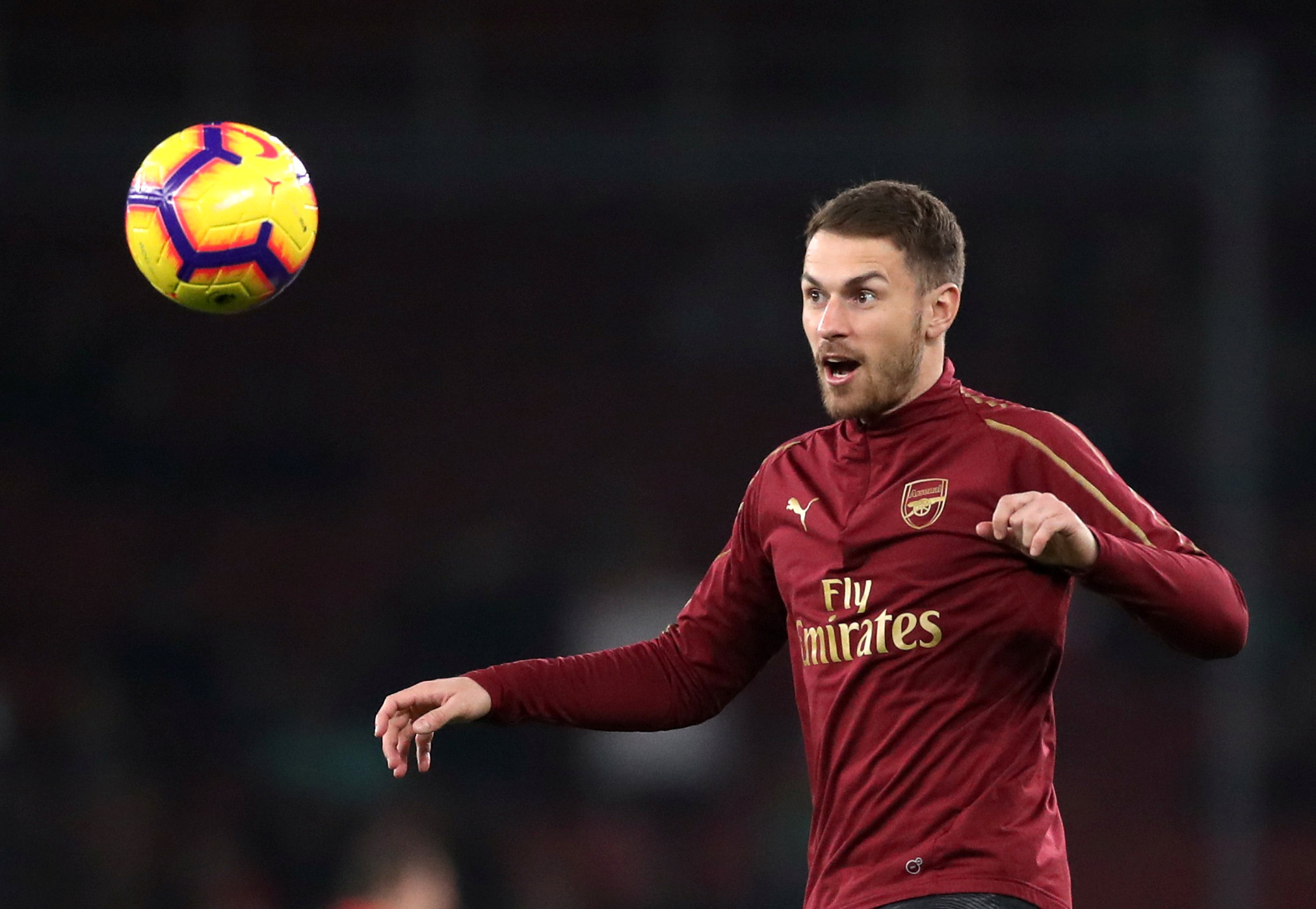 Los Blancos have been long-term admirers of the Spaniard and only a dodgy fax machine prevented his move in 2015.

But after failing to land him last summer yet again, they instead turned their attentions to the cheaper Thibaut Courtois.

The Belgium had let his contract run down before Real agreed a deal worth in the region of £35m. 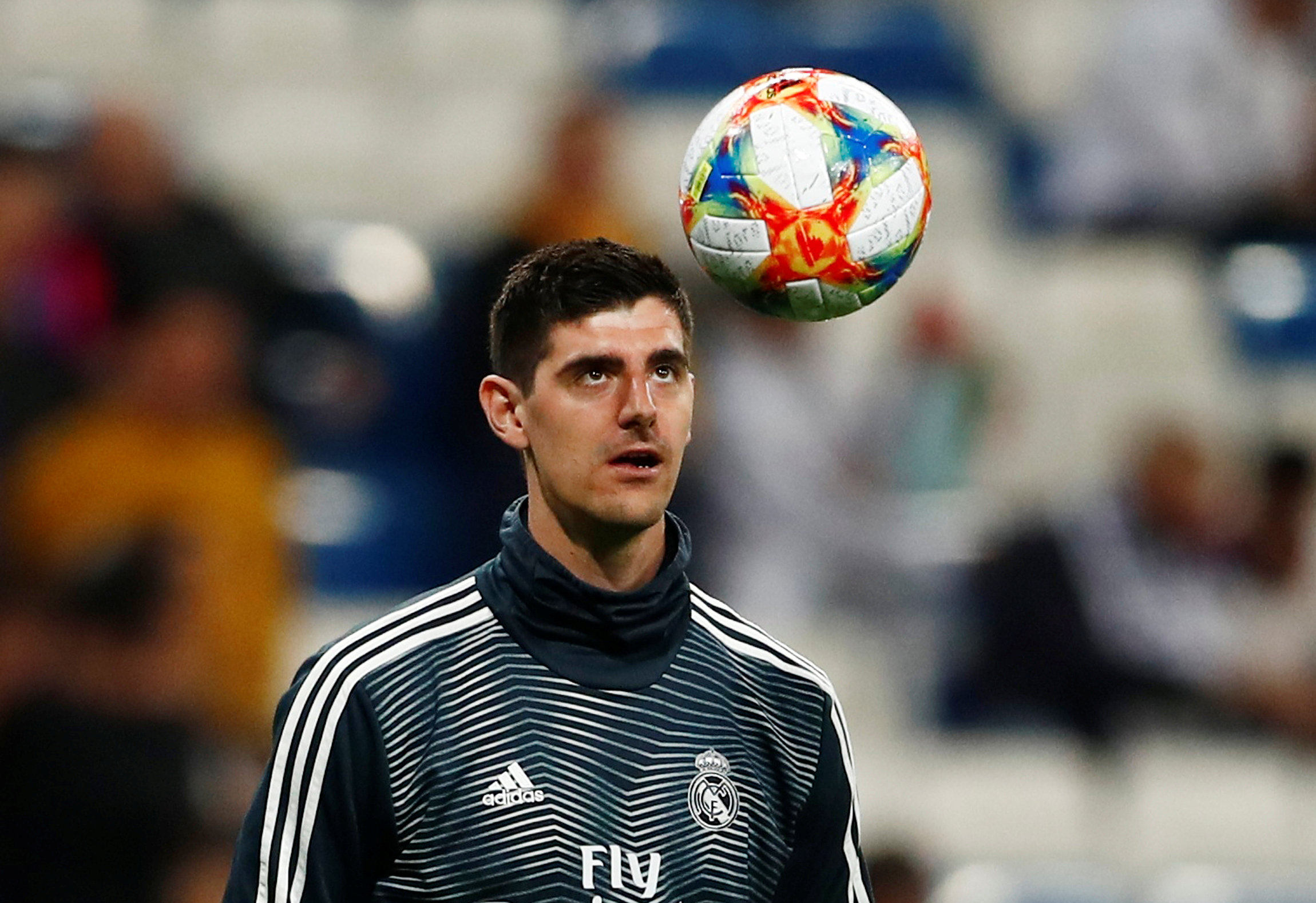