Trainer William Muir is in confident mood as he prepares his stable star for the world's oldest Classic. 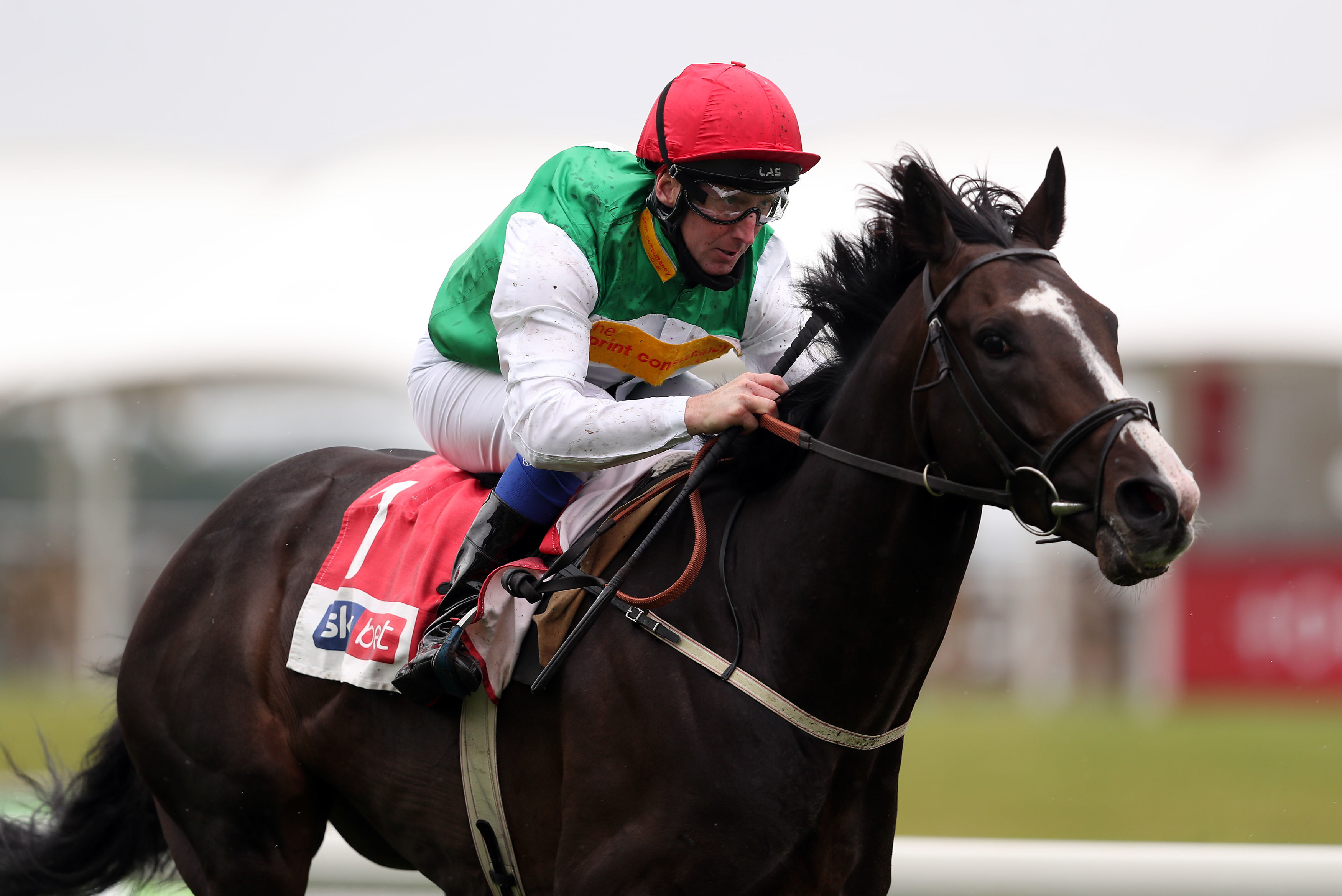 The horse, who was a reject at the sales and failed to meet his £10,000 reserve, announced himself on the scene with an impressive win at Royal Ascot.

And he put himself firmly in contention for the St Leger with a runaway win in the Great Voltigeur at York last month.

He is the general 11-4 favourite, and Muir reported him to be in good shape ahead of his journey to Doncaster.

He said: "There's a great mood in the camp. We have seven staff riding out, three staff in the yard, the staff in the office and me. It's a small team, and everyone is delighted.

"We have about 26 horses. We're not a fashionable yard – everyone wants somebody younger and more fashionable. It's just one of those things, but if this horse could go and win on Saturday it would be fantastic for the whole team and everyone around it.

"He's in great order and has done all the work he needs to do. As long as he stays like this for the rest of the week, I couldn't be taking him there in better shape.

"I've always been a glass-half-full kind of person – my glass is always overflowing, to be fair.

"I think he will stay and I think we've got a great chance, but it is a horse race. I thought we had a great chance in the Derby, and it all went wrong, but you shake yourself down and go again."

Muir revealed the colt's owners have received 'life-changing, seven-figure' offers to sell over the course of the summer, but they've so far resisted all bids.

He said: "Anybody can come into this game, go out with a relatively small amount of money and you can find these good horses. They're hard to come by, but you can find them.

"The owners have turned down some big offers. If the offers had been accepted I don't think he would have stayed in this country – places like Australia and Hong Kong wanted him really badly.

"If one person had owned him, you couldn't have said no to the kind of offers we got – it was life-changing money – but there's three of them, and they wanted to keep him."

Whatever happens this weekend, Muir already has his eyes on some other major races – both this year and next.

He said: "He'll go for the Champion Stakes at Ascot after Saturday, as long as the hose is fine. That will be his last run of the year, because we're not going abroad – it's too difficult with the Covid.

"Next year is mapped out already in my mind. You could start off at Newmarket in the Jockey Club Stakes, then you'd go Coronation Cup at Epsom, Hardwicke at Royal Ascot, the King George.

"And at the back-end of the season, if we're out of this Covid, we could go for the Arc."