LIONEL SCALONI broke down in tears of joy after ending Argentina's long wait to win the World Cup.

La Albiceleste got their hands on the famous trophy on Sunday night following a pulsating final – which went to penalties – in Qatar. 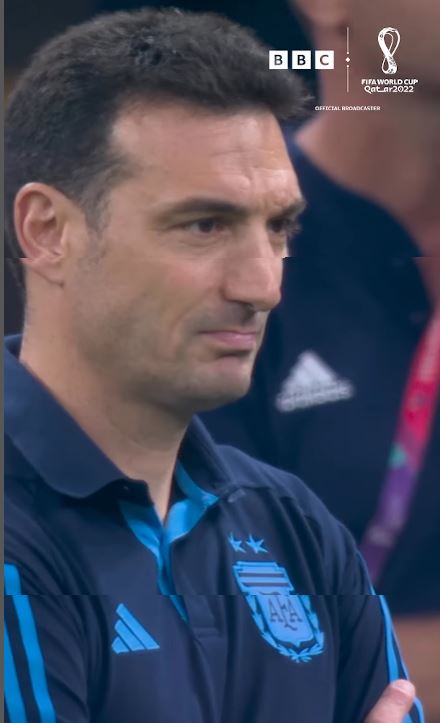 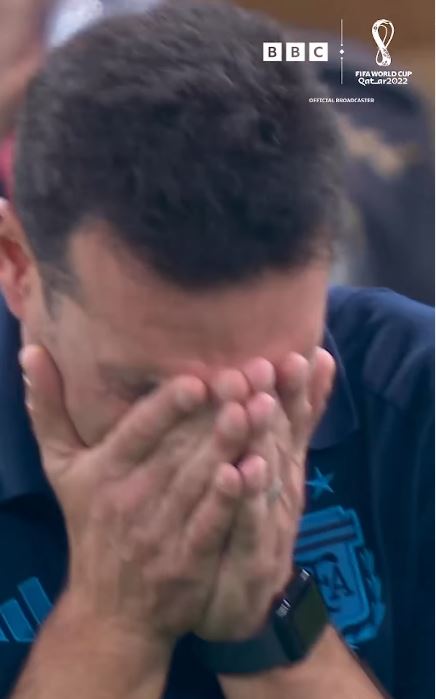 Argentina ended their 36-year wait to return to the summit of world football with a 4-2 win in the shootout, which came after a thrilling 3-3 draw.

A wave of emotion overcame the players following their third World Cup triumph, although Scaloni was initially stoic after Gonzalo Montiel converted the winning spot kick.

But the moment eventually got to him and he sobbed uncontrollably as the magnitude of the achievement sunk in.

Footy fans were quick to comment on the heartwarming scene, with one saying: "Football, the game where we let it all out."

Another said: "Imagine taking a broken, disorganized team and winning three trophies in 18 months with them.

"Complete transformation deserves all the respect in the world."

And another said: "Pure passion! What it’s all about! Very proud of them for never quitting throughout."

One chimed in: "That little look down to try and take in what has just happened is everything for me.

Messi’s second goal should have been DISALLOWED, eagle-eyed fans claim

"That right there is what people mean by the beauty of the game."

Scaloni's tears of joy, however, weren't received well by some West Ham fans – who still blame him for them losing their FA Cup Final against Liverpool in 2006.

One tweeted: "That's how West Ham fans felt when you literally passed the ball to Steven Gerrard in 2006 FA Cup Final.

Scaloni's guiding of Argentina to their third World Cup triumph was made even more remarkable by the fact he was only supposed to coach the team for TWO GAMES after being appointed interim manager in July 2018.

He was also slammed by Argentina legend Diego Maradona, who claimed he "couldn't direct traffic."

But he was quick to hail the late icon after guiding his country to glory, saying: "I wish he was still here to enjoy this moment. 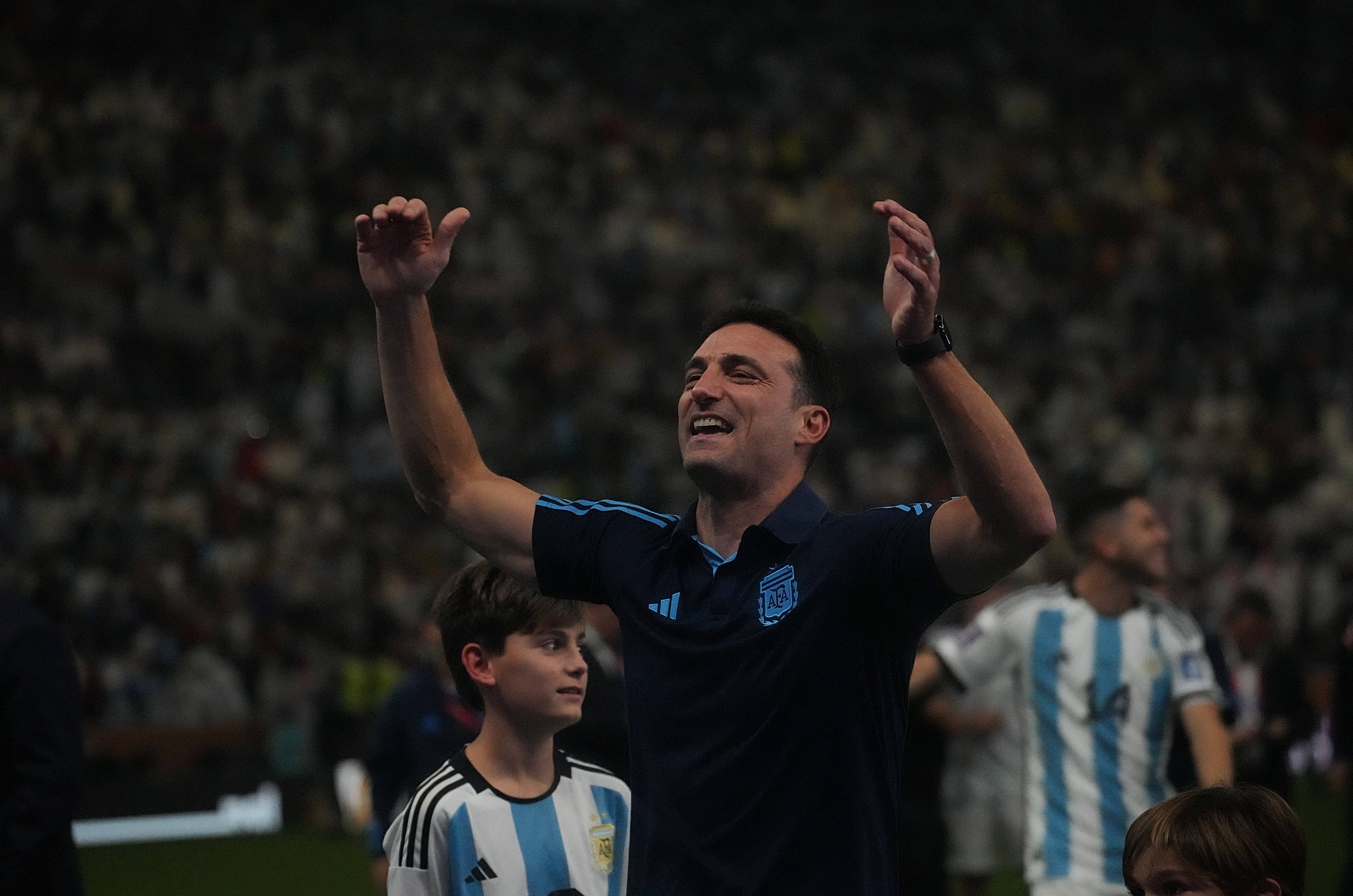 "We managed to lift the trophy, something that we've been dreaming about for so long – we're a country that's so passionate about football, and I'm sure that if Diego had been here he'd have enjoyed it so much.

"He would have been the first one the pitch to enjoy it.

"The match was completely insane.

"We produced a great performance – we should have won it in the 90 minutes or in extra time, we didn't deserve the draw but we were fighters.

"It was similar to the game with the Netherlands, we kept on fighting because we wanted to win.

"Now I have best feeling ever. This squad play for their people, for the Argentina fans, everyone is pulling in the same direction, for the whole country.

"It's a great pride when you're playing for your country – the players broke their backs, they have achieved this title because they understood what they had to do on the pitch."