Bryson DeChambeau claims he now has the perfect recipe to muscle his way to multiple majors after triumphing at the US Open.

The American used his brawn to bludgeon the field in New York, claiming a six-stroke victory to break through with his transcending style and strategy.

DeChambeau hauled in Matt Wolff and his two-shot lead overnight and rarely looked back in a dominant display that feels like a seminal moment in the sport.

“A hundred per cent, no doubt,” DeChambeau said when asked if his polarising approach had been validated. “For me, it’s about the journey of – can I execute every shot more repeatedly than everybody else? I was able to do that this week. That’s why I won by six. 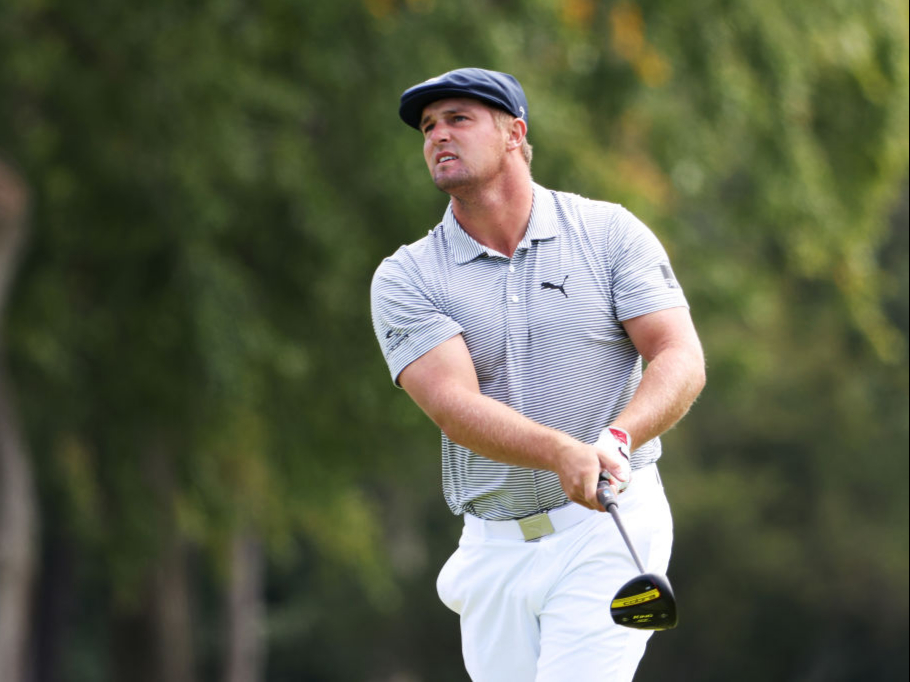 “Any major were all ones that I wanted to win, but I knew that my game would fit best for a US Open. The reason for that is I always felt growing up, in college, I was always a super straight driver of the golf ball, super great iron player.

“Putting was always iffy, but I knew I could get around it on fast, quick greens. I’ve become a great putter, and my ball striking has improved consistently, and now I’ve got an advantage with this length, and that’s all she wrote.”

And an emotional DeChambeau revealed the victory was reward for his parents helping him through tough times.

“Surreal. It sounds amazing, but surreal,” DeChambeau added. “It’s been a lot of hard work.

“It’s one of those things that doesn’t really hit you – it’s not going to hit me until tonight, but I will say that my parents have given so much up for me.

“I mean, there were times that I went to school without any lunch money, and we had to make baloney sandwiches and didn’t have anything to eat.

“We had some very, very difficult times, but every single day they always wanted the best for me, and they always gave me the opportunity to go golf, go practice, and go get better.

“This one’s for my parents, it’s for my whole team. All the work, all the blood, sweat, and tears we put into it, it just means the world to me.”