Senator Ted Cruz defended fellow Texan and Olympian Simone Biles after numerous conservatives criticised the gymnast for her withdrawal from a number of Olympic events.

Mr Cruz, who represents Texas and like Biles lives in Houston, praised the 24-year-old’s athletic prowess.

“She’s been a great Olympian and incredibly talented gymnast, certainly the people of Houston, people across the country are proud of her,” Mr Cruz told The Independent.

The Texas Republican also called it “strange” that many commentators seemed to be celebrating her withdrawal as some “tremendous victory.”

“Too often in our public discourse, we engage in extremes,” he said. “Someone is either a hero or a villain, I think she’s a tremendously talented athlete and I think it is unfortunate that she felt the need to withdraw and couldn’t compete.” 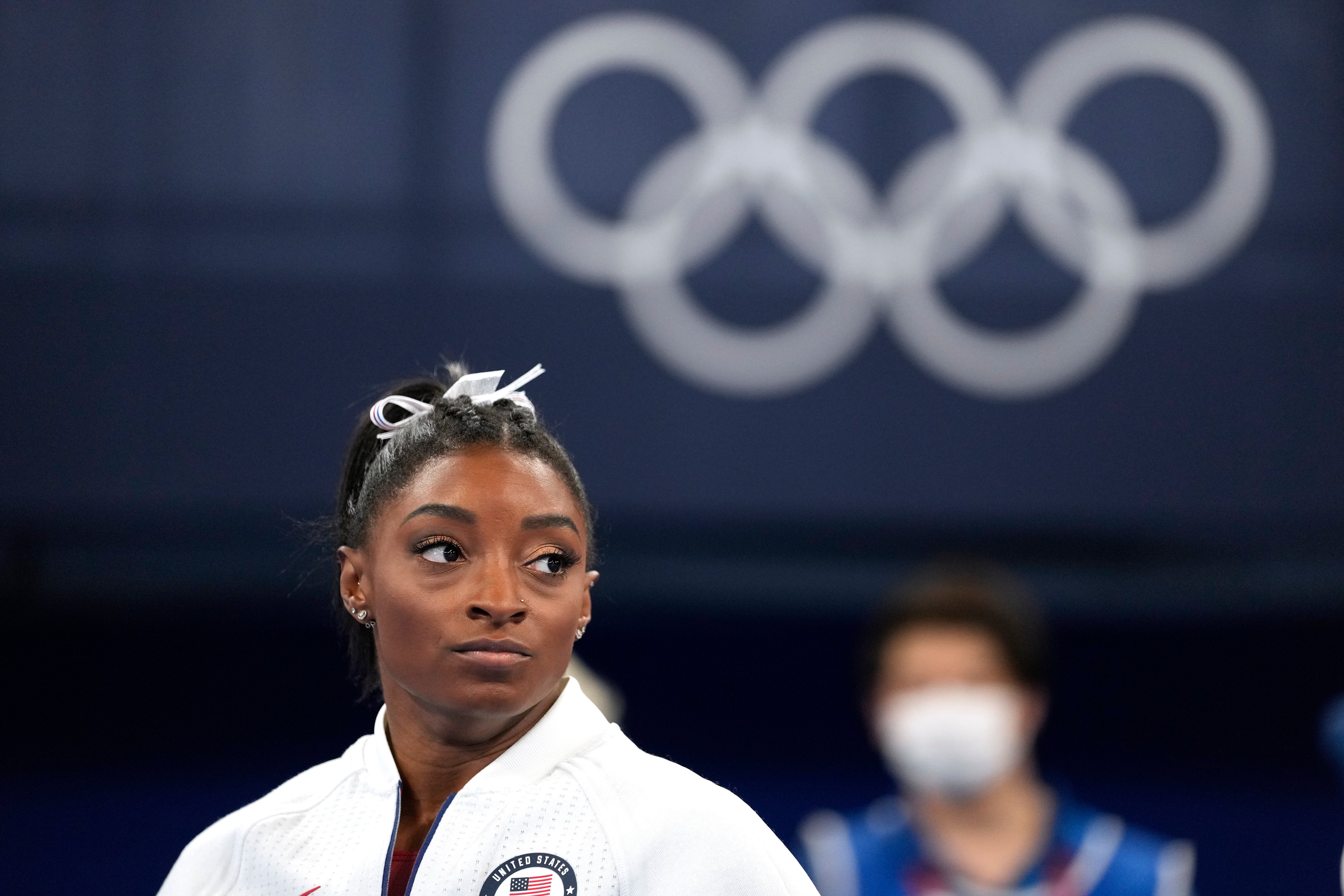 Biles withdrew from several events earlier this week, citing mental health concerns. She was subsequently met with tremendous backlash from some conservatives. Texas’s deputy attorney general Aaron Reitz apologised after he compared Biles to former Olympian Kerri Strug during the latter’s appearance in 1996 when she competed on vault with an injured ankle.

“In a moment of frustration and disappointment, I opined on subjects for which I am not adequately versed. That was an error. I can’t imagine what Simone Biles has gone through,” Mr Reitz said in an apology.