FORMER Chievo goalkeeper Stefano Sorrentino has claimed Cristiano Ronaldo refused to swap shirts with him after saving his penalty during a clash on January 21, 2019.

The 41-year-old – who now plays as a striker for Cervo in the eighth tier of Italian football under the tutelage of his father Roberto – has insisted that the Portuguese marksman initially promised him his jersey. 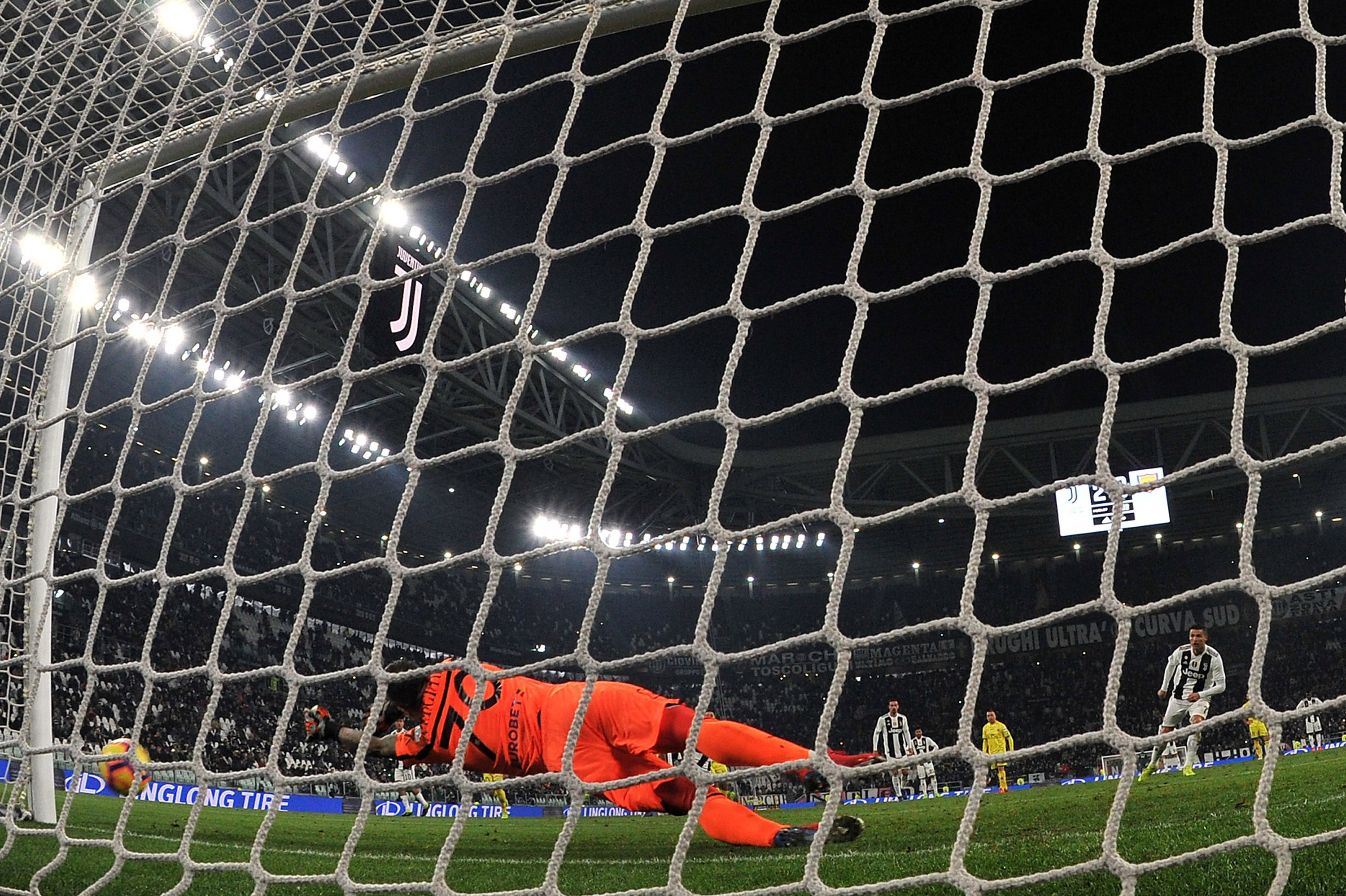 But after he became the first – and only person to have denied Ronaldo from 12 yards out during his time with the Old Lady – the striker became angry and shunned him at the full-time whistle.

Juventus still ran out 3-0 winners that day in Turin, but Ronaldo failed to get on the score sheet.

He recalled: "We agreed to exchange our shirts, but after missing the penalty he was very angry.

"It had never happened to him in Italy.

"In the changing room tunnel we met, he gave me a handshake and congratulated me, but he had a bad face, and he didn't give me his shirt.

“In the end I took Dybala's. It went well anyway." 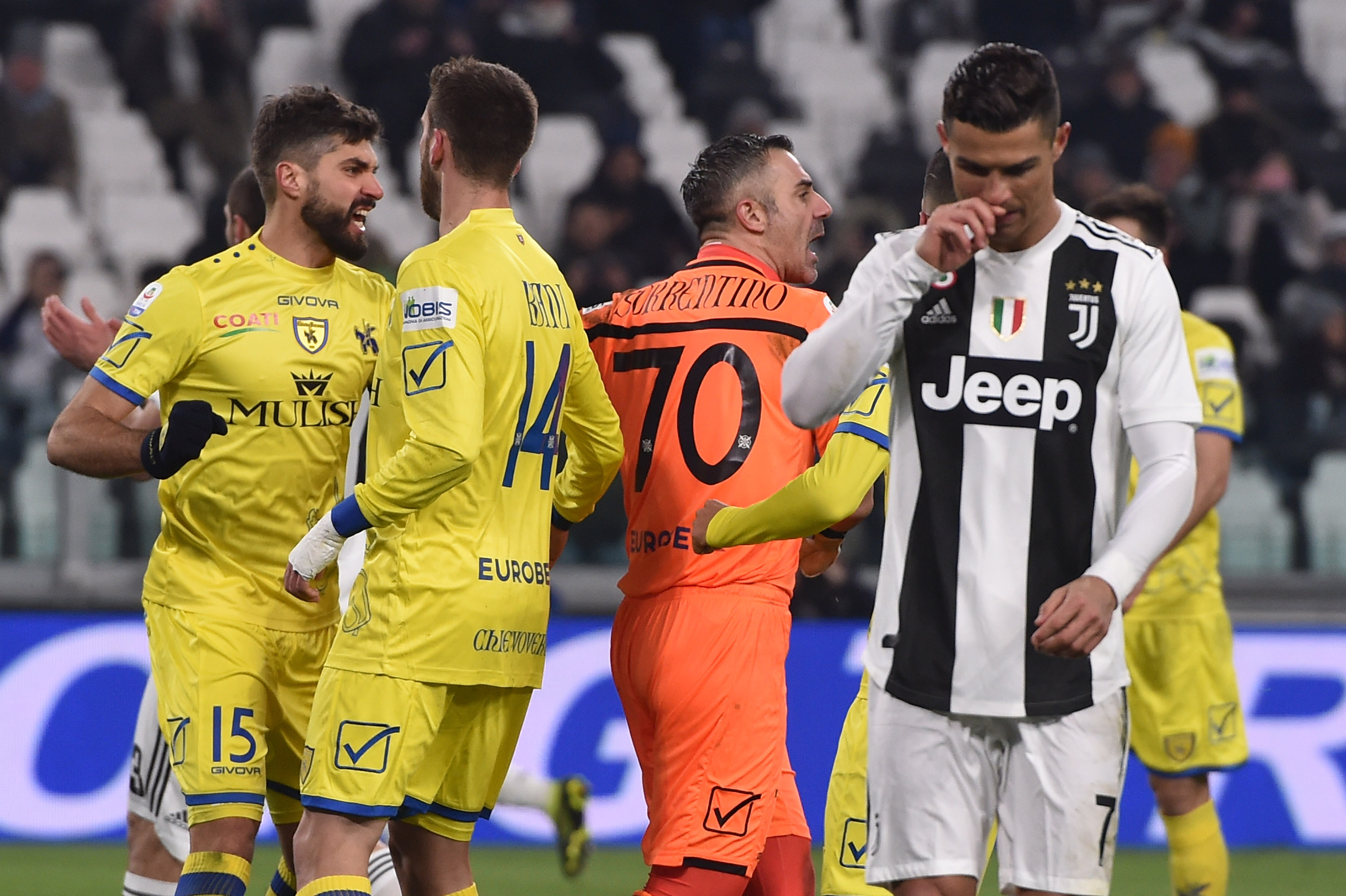 It has been revealed though that Ronaldo gifted the entire Juve squad iMacs as punishment after he was sent off on his Champions League debut against Valencia in 2018.

Wojciech Szczesny said: "Yes, we all have an iMac. It took a very long time because he couldn't process that red card and insisted high and low that he was not doing anything wrong.

"It took him a bit, about two months of arguing, but we all have received an iMac."