A STUNNING OnlyFans model has promised a free nude snap for every goal her native Brazil scores in the World Cup.

Daiane Tomazoni, 24, joined OnlyFans shortly before the Covid-19 pandemic and says she now earns much more than she would in any other job. 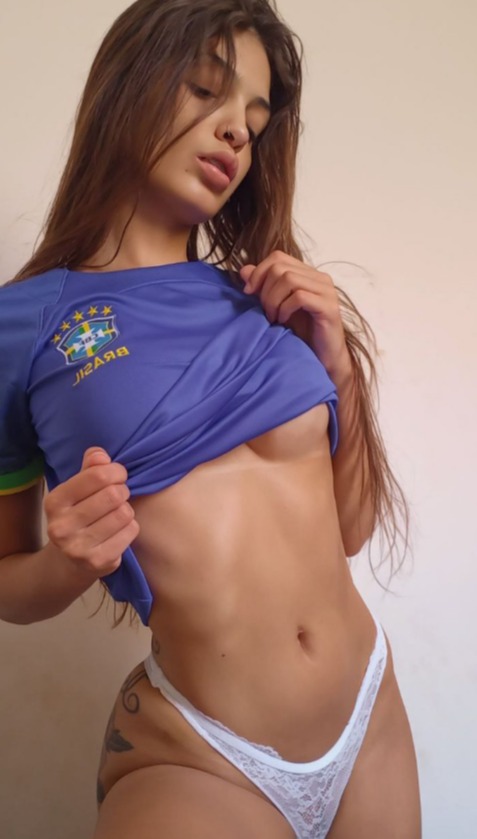 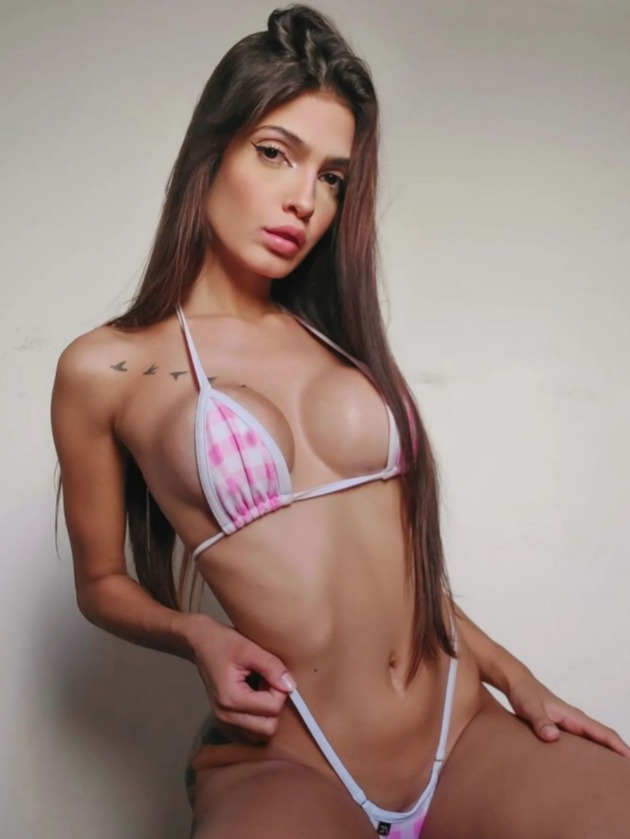 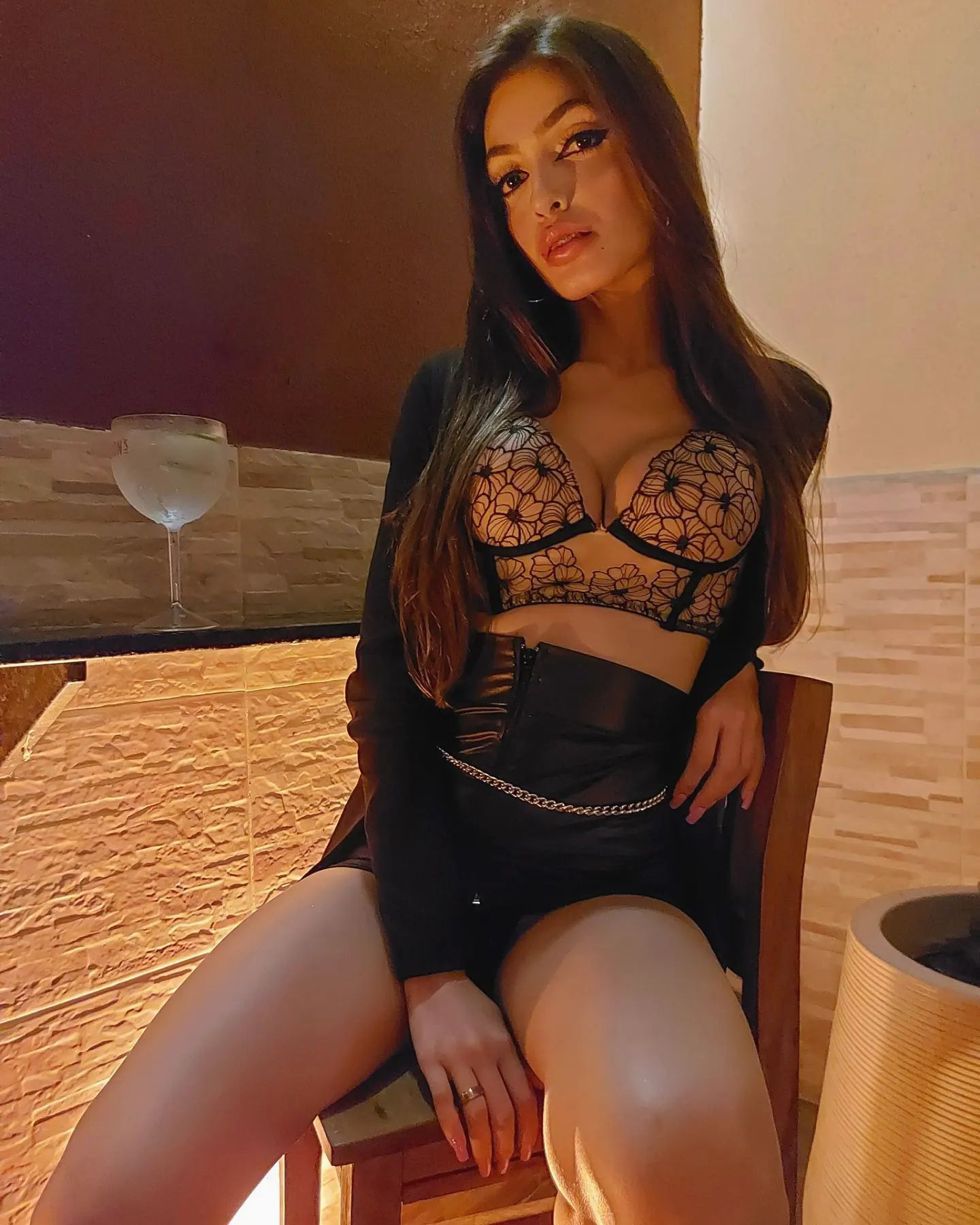 She told Newsflash in an interview: "I currently work exclusively producing 18+ content. In addition to OnlyFans, I work with other platforms in the same industry.

"Before the pandemic, at the suggestion of some friends who were already working in and were managing to earn a lot from content production, I decided to start selling too.

"The pandemic and social isolation ended up suiting this online work. I was working in the HR department of a company and I was fired due to court issues.

"So I decided to focus 100 per cent on content sales and it worked."

On her latest, eyebrow-raising pledge, Daiane added: "I have a group on Telegram where I keep in close contact with my followers.

"Unlike subscriber platforms, this group is for interaction and for me to send previews of my content.

"I talk a lot, I reply to everyone, and I realised that people weren't that excited about the games.

"So I thought of creating a way to encourage everyone to better support the national team.

WALE OF A TIME

"As soon as I pitched the idea, many thought it was a lie and that I wasn't going to send them."

Daiane continued: "Even so, the majority started backing and sharing messages of support for Brazil.

"They asked for photos even for balls that hit the crossbar during the game. As the goals took a while and only happened in the second half, people got anxious.

"But as soon as Richarlison scored the first, the group was thrilled! And, of course, I sent the first photo completely uncensored.

"Of course, with the second goal, people were even happier.

"And since it worked out, in the next games I will keep and expand my pledge. Who knows? Maybe even with videos. Anything for the Brazil's sixth title!"

Commenting on Brazil's performance in the World Cup so far, Daiane said: "Our team shone on the field.

"There was the nervousness of the opening game that's always common, especially for those with five stars on their shirt.

"But the team soon found themselves and secured their first victory."

Daiane also spoke of her love for the beautiful game and named Spurs and ex-Watford and Everton striker Richarlison a second time.

She said: "I think it's impossible not to be a football fanatic in Brazil. It's very connected to our culture. I love it!

"And even before the call-up, my fans were already very fond of Richarlison, who scored the goals in the opening game.

"He has cool opinions off the field and he has the Brazilian joy of playing football."

She is not the only Brazilian fan to talk up the attacker as Mayara Lopes believes Richarlison will be a superstar.

Daiane wants to reward Brazil's squad the same way she rewards her followers.

She said: "I want to send the same incentive I send to my followers to the national team players and the entire coaching staff.

"Imagine some of them getting some intimate photos and receiving that excitement, right?"

She joked: "I'll send, you can DM me on my official Instagram!"

Daiane ended with a message of support for Brazil and PSG superstar Neymar, saying "I want to send good luck in particular to Neymar Jr., who deserves our support, as he was injured in his first game." 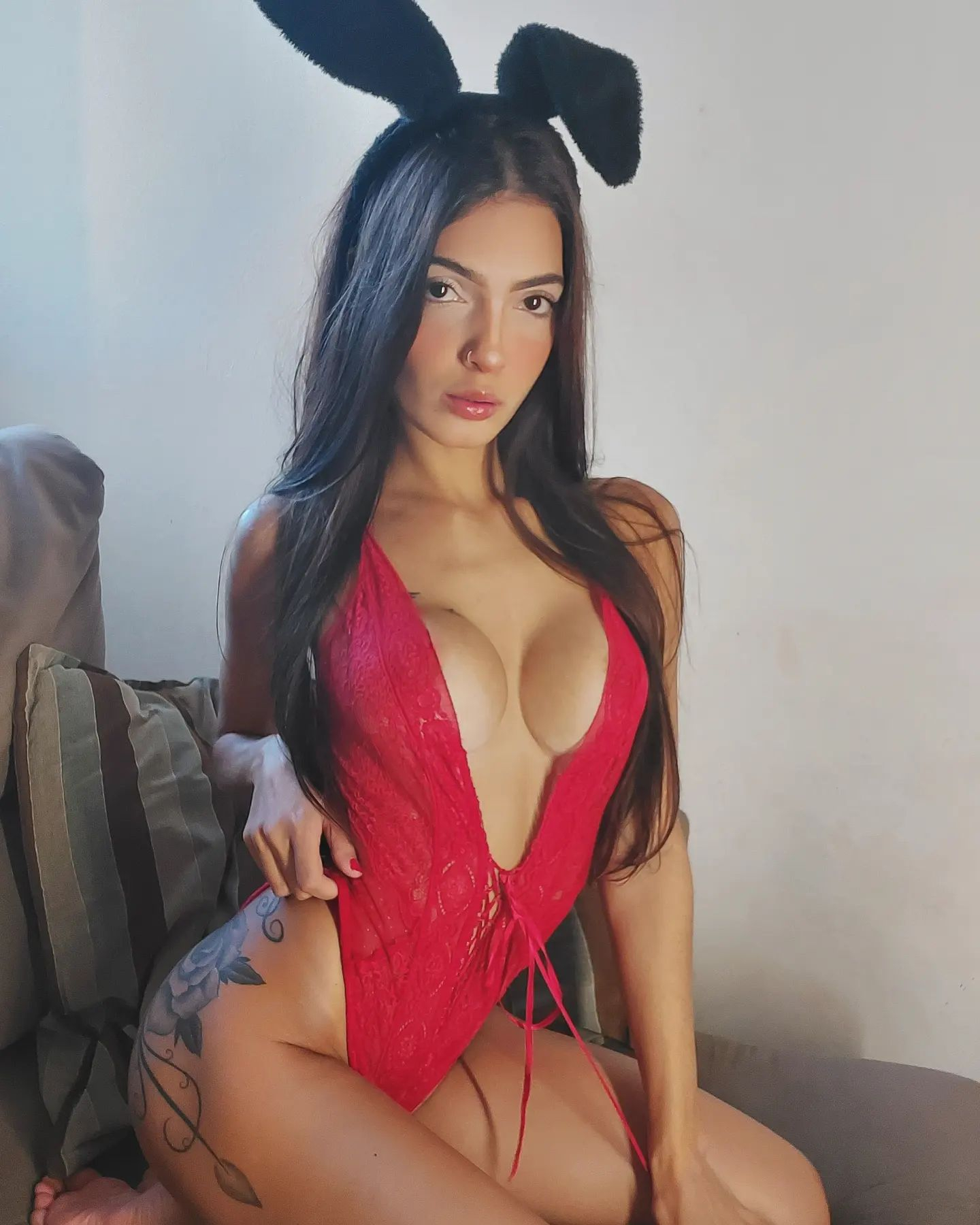 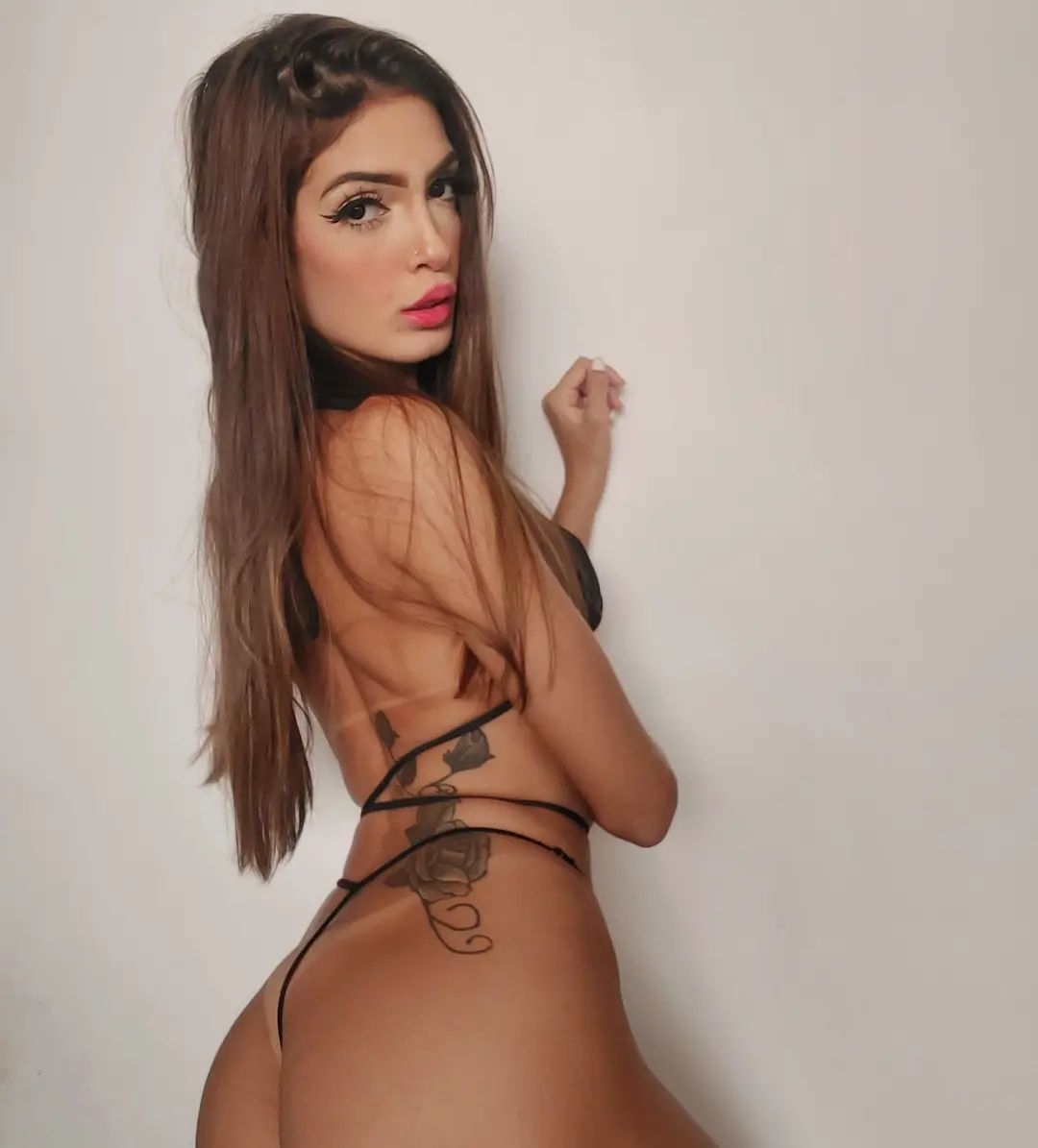