It usually comes out in Victoria well after the day for which it is named. Furthermore, the plant chose to make its rare appearance in the Melbourne garden of leading horticulturalists, Rodger Elliot AM and his wife, Gwen, also an AM. 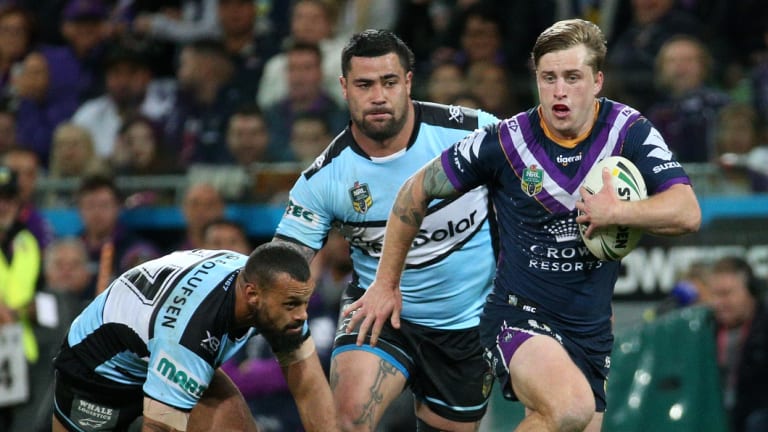 Survival of the fittest: While doubt shrouds the future of the Sharks, Melbourne have proven league can adapt to a foreign environmentCredit:AAP

After all, the Elliots have written more than 35 books on Australian plants, including an encyclopedia, meaning the NSW Christmas Bell wasn’t choosing any old garden when it sent Victoria a message of its arrival. Divine intervention? Rugby union, ‘‘the game they play in heaven’’ or, more specifically, in NSW private schools, does need some encouragement in the southern state.

Global warming? Insofar as the NSW Christmas Bell often appears first in the Port Macquarie region around late October and in colder Victoria well into January, it would suggest climate change is a factor. Melbourne experienced some warm nights in spring and leading up to Christmas. Whatever the cause, to this blinkered rugby league man, it can only mean one thing. If a symbol of NSW can adapt to Victorian climatic conditions, it is an omen for the success of rugby league in the AFL-obsessed state. 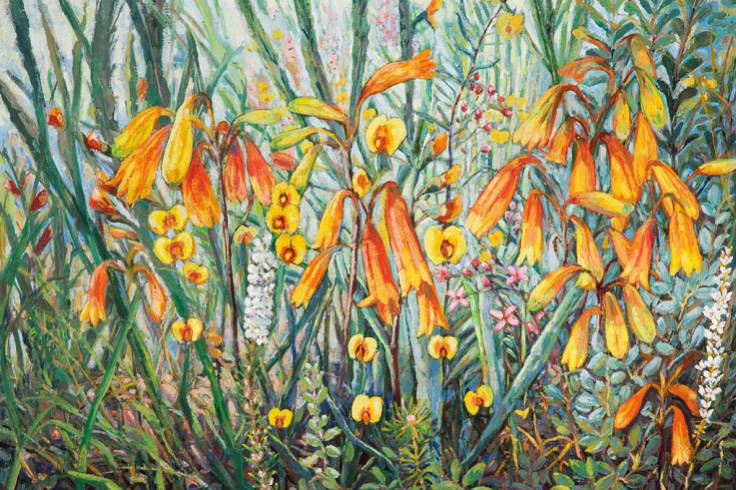 Omen: The Christmas Bell has adapted to Victorian climatic conditions.

The Storm is evidence of this. The club is a rarity in the NRL in that its crowds have grown over the past 20 years. There are some obvious factors here: the club came off a low base, beginning life in 1998 at the antiquated Olympic Park and now play in a modern stadium. Appearing in nine NRL grand finals has also helped, along with a triumvirate of talented, charismatic players. Melbourne’s tradition of turning up to watch sporting events in all kinds of weather, as opposed to watching the contest on TV, is also a factor. An emphasis on building club membership is also significant.

The Storm won their place in the NRL following the peace treaty at the end of the Super League war when six Sydney clubs were collapsed into three.

The NRL and News Limited promised us they would become super clubs, greater than the sum of two. However, crowd figures of the surviving franchises demonstrates this is not so.

In each case, the sum of the pre-merger crowds is greater than the 2018 attendance. This is despite Sydney’s population growth over the past 20 years.

The popularity of the code was at a low in 1998, the year following the morale-sapping Super League war. North Sydney fans didn’t shift to follow Manly, whose crowds have not increased. Fans of the Bears probably switched to the Waratahs or Swans or justifiably abandoned any winter sport.

The lesson? Should the under-siege Sharks be relocated to Perth, New Zealand or Queensland, it doesn’t mean their fans will follow the Dragons. Cronulla is solid rugby league territory and there is a degree of antipathy to the Dragons who now border them in the north and south.

It is more likely Sharks fans will follow the example of Norths supporters and abandon the game.
The question for the NRL boffins, as they spend a year pondering expansion, is whether the growth of the game in a new territory, evidenced by Melbourne, will be greater than the loss of fans in the homeland, like Cronulla. Still, as AFL goalposts sprout up like triffids in the city where rugby league began in Australia in 1908, it’s comforting that an iconic NSW plant flowered in the AFL birthplace on Christmas Day.