The 26-year-old forward has been in sensational form to help England reach their first major final since 1966. 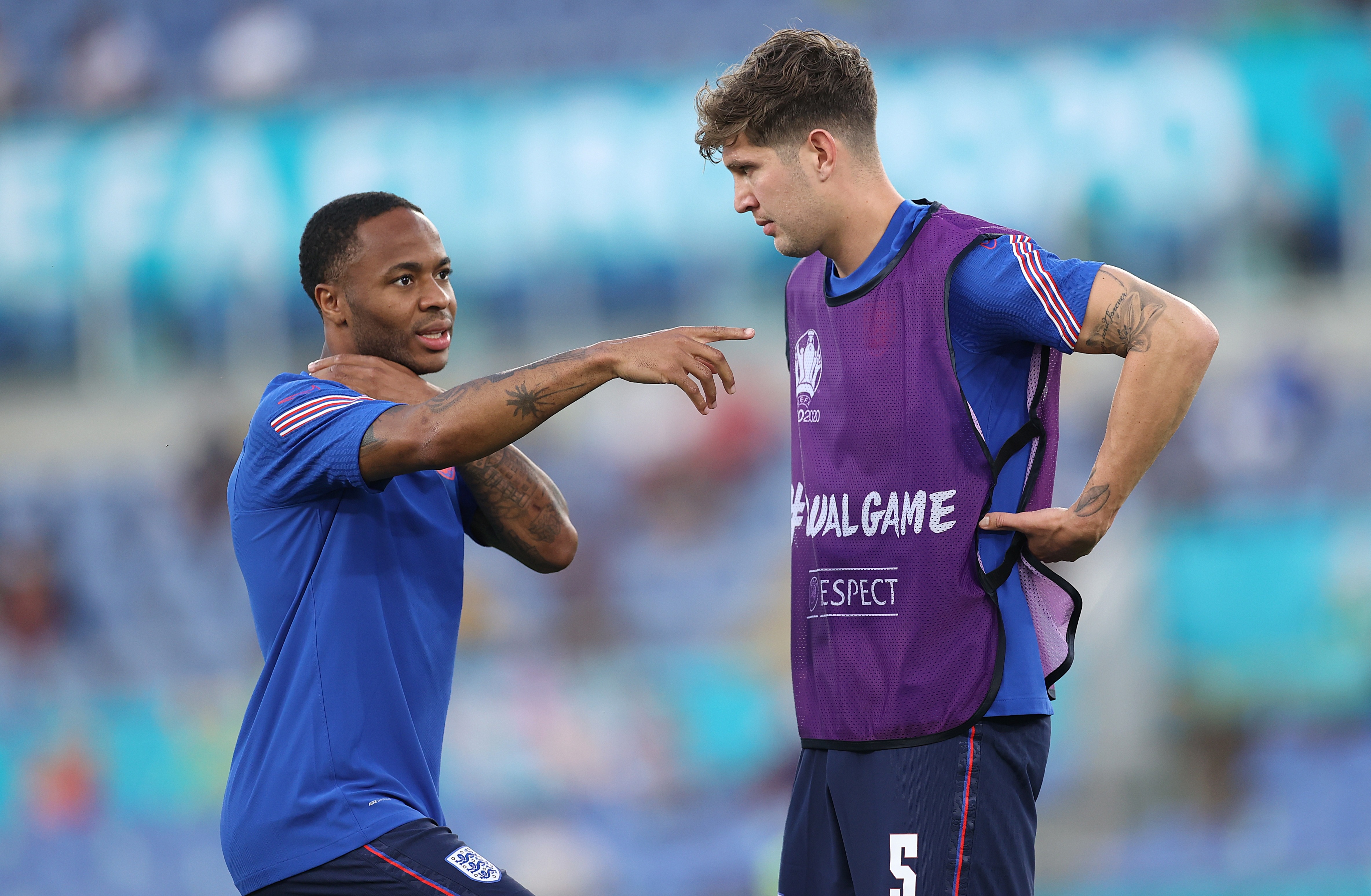 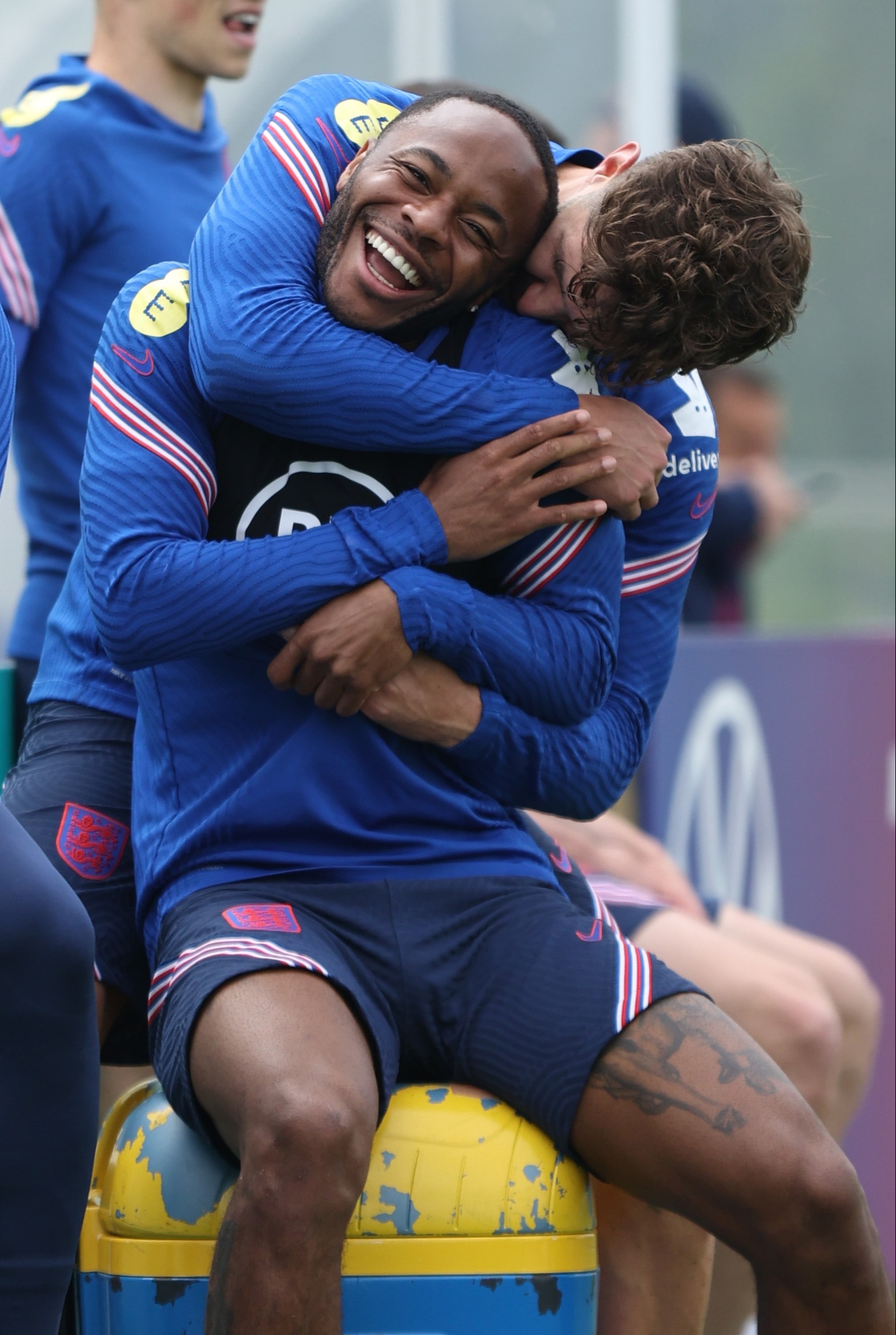 Sterling scored two match-winning goals in the group stages before breaking the deadlock in the last-16 clash with Germany and later setting-up Harry Kane for his opener against Ukraine.

The ex-Liverpool attacker also won the controversial penalty that led to Kane eventually firing the Three Lions to a 2-1 victory over Denmark to set-up a crunch showdown with Italy.

Ahead of the final against the Azzurri tomorrow, defender Stones revealed he believed Sterling has been good enough to be awarded the accolade as Euro 2020’s best player.

“I believe and I’d love to see him get player of the tournament. What he’s done for us and the unselfish part of his game goes unspoken about.

“But as players we see it. He’s been a great threat going forward with how direct he’s been in the games and it has been great playing with him.

“I’m sure he will be giving everything on Sunday, being that direct, and hopefully get another goal and see where it takes us.”

Sterling came into the tournament on a barren run of just one goal in 16 games for City.

That led to him being in and out of Pep Guardiola’s team with many questioning whether he should start for his country.

Stones has hailed Sterling for his power of recovery and is desperate to see him light up Wembley again against Italy.

He added: “I couldn’t be happier for him.

“He has gone through some difficult times personally and I can only speak from my point of view and what I have been through, but you can see it has motivated him and he has come out the other end a better player.

“That is what top, top players do. They find something or they find a way when something isn’t going well to succeed and excel as a person and as a player and Raheem has done that on and off the pitch.

“So all I can say is that he really deserves it.”