STEVEN GERRARD has been priced at 6/1 by Sky Bet to become the first English manager to win the Premier League.

The new Aston Villa boss tops the list of Englishmen who Sky Bet say have the best chance of winning the Premier League first. 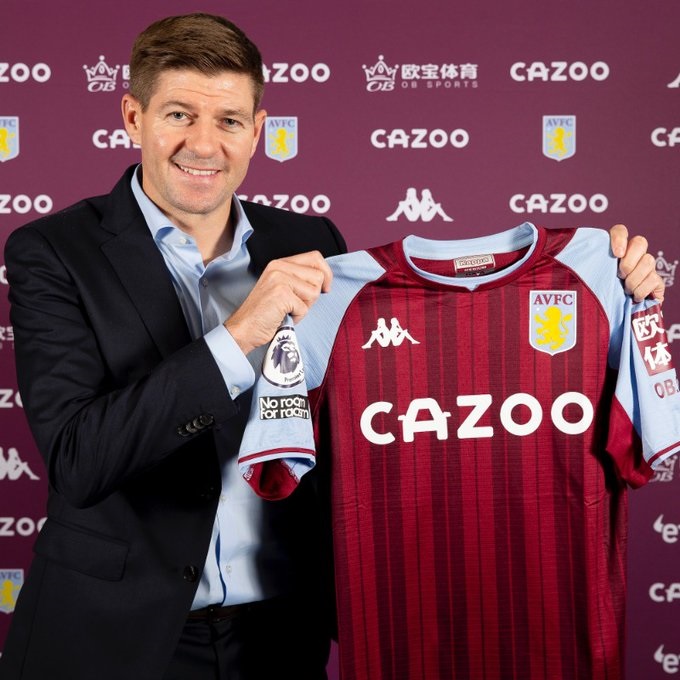 There has never been an English manager to win the Premier League since it's inception in 1992.

Newly appointed Newcastle manager Eddie Howe and current Brighton boss Graham Potter are next favourites according to Sky Bet, both priced at 14/1.

Ex-Chelsea manager Frank Lampard is close behind at 16/1, with the 43-year-old expected to be announced as the new Norwich boss in the next few days.

England manager Gareth Southgate and current Bournemouth boss Scott Parker are next on the list according to Sky Bet, at 20/1 and 25/1 respectively.

It's believed that Gerrard's next managerial job after Aston Villa, should he prove successful, would be back at his boyhood club Liverpool.

Gerrard spent the entirety of his playing career at Liverpool, barring a short spell at LA Galaxy before retirement.

Two Scottish managers have managed to lift the trophy – Sir Alex Ferguson on 13 occasions with Manchester United and Kenny Dalglish with Blackburn in 1995.

The last Englishman to win the top flight of English football was Howard Wilkinson with Leeds back in 1992.

There are currently only four English managers in the Premier League, with two of them appointed in the last three days.