ENGLAND have the fourth best chance of winning the 2022 World Cup despite the 4-0 thrashing by Hungary, according to Stats Perform. 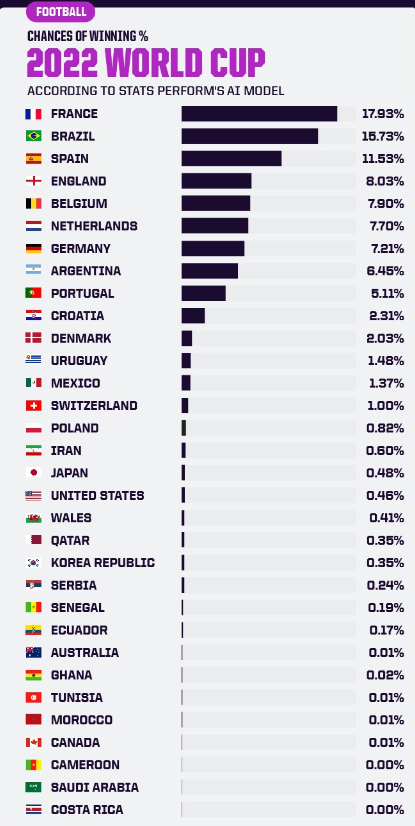 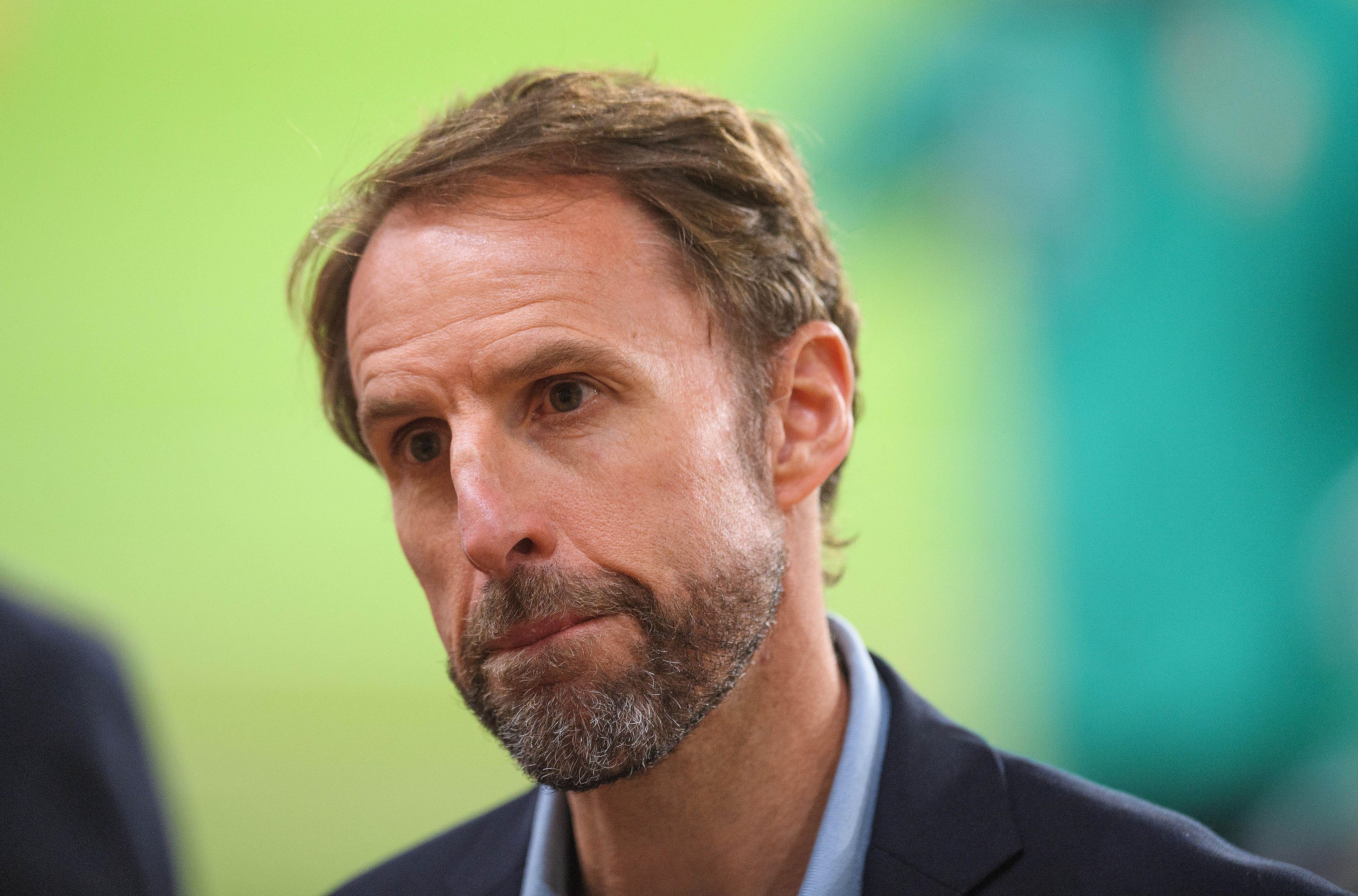 Gareth Southgate's side are also said to have a greater chance of silverware than Copa America champions Argentina.

Lionel Messi's side are unbeaten in 33 games but have been given just a six per cent chance of World Cup glory.

Argentina have been revealed as the eighth favourites with the Netherlands also sitting behind England in seventh.

Reigning champions France are the favorites to take home the trophy once again, despite also struggling in the Nations League this month.

Like England they are winless from their four Nations League games having been beaten by Croatia and Denmark – two teams England beat at Euro 2020.

France have a 17.9 per cent chance of winning according to Stats Perform's AI model, with Brazil second on 15.7 per cent.

Next is Spain with Luis Enrique's side given an 11.5 per cent chance of winning after going ten games unbeaten.

Meanwhile, Cristiano Ronaldo's Portugal are ninth favourites to seal victory in what could be CR7's final World Cup.

England have a lot of work to do if they are to go one better than their Euros showing and win the World Cup.

Southgate has more questions than answers after testing out some back-up players in Nations League with Jarrod Bowen and James Ward-Prowse failing to take their opportunity to shine.

There is growing pressure on the England boss with Southgate now odds on with the bookies to have left his role by the end of the year.