DOUVAN'S odds for Cheltenham Festival glory were slashed after an emphatic comeback win at Clonmel.

Willie Mullins' star chaser made light work of a good field in the Clonmel Oil Chase, sending his price into free fall for the Ryanair Chase. 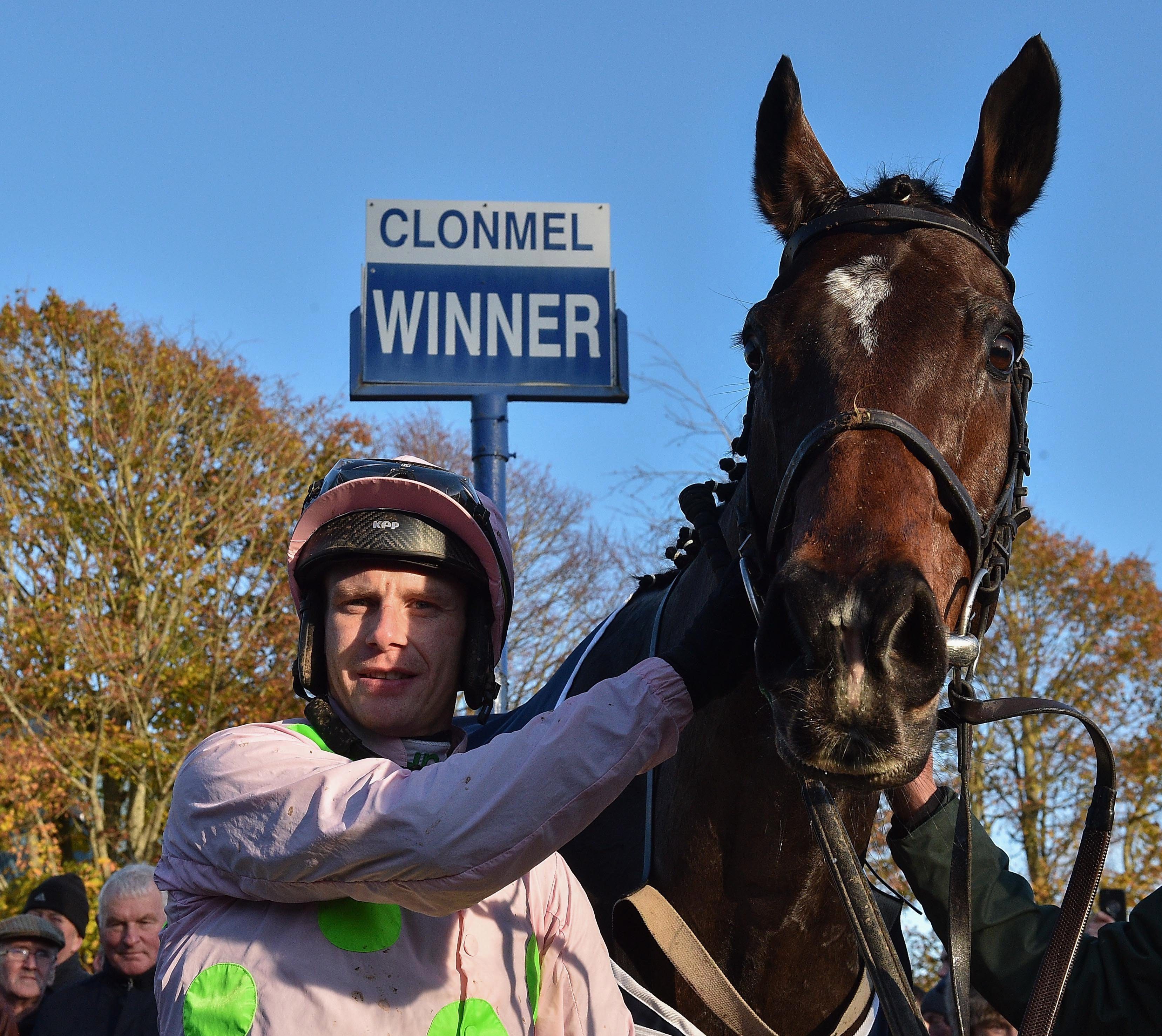 The injury-plagued nine-year-old has only been seen twice since suffering a stress fracture to his pelvis in the Champion Chase in 2017.

He was punted off the boards into 4-5 favourite on his return from a 569-day absence on Thursday, and the result rarely looked in doubt.

Jockey Paul Townend gunned him into the fifth last fence and the eight-time Grade 1 winner responded with a massive leap into the lead, a move which proved race-winning.

He was even able to afford an iffy jump at the last as he coasted across the line to beat Jett (16-1) by nine and a half lengths. Monalee (9-4) was a disappointing third.

A thrilled Mullins said: "I was delighted – the pace was too slow and he was keen until he hit the sixth fence. Then Paul thought he was getting too lazy and woke him up going across the top and was happy with him in front.

"When he met them right he was able to ping them and when he was wrong he left him paddle them and was fine.

"Paul thought he idled in front, but was very happy getting off him, I was very happy and visually what I saw, I liked. It didn't look that he needed to go up in trip – I would have thought to come back in trip.

"To me he looks to have a lot of the speed that he had before."