Gyms and other sports facilities in Wales will be allowed to reopen from Monday 9 November, four days after they will have been ordered to close in England.

Wales’ First Minister, Mark Drakeford announced at a press conference on Monday that the country will come out of its 17-day’ firebreak lockdown’ as planned next week.

When that happens all business premises, including gyms and other fitness facilities, that were forced to close will be allowed to reopen.

But in England, sporting facilities will shut on Thursday and remain closed until Wednesday December 2 while the country enters a second lockdown period. Several governing bodies have criticised the move and called on the Government to allow people to continue to have access to facilities. 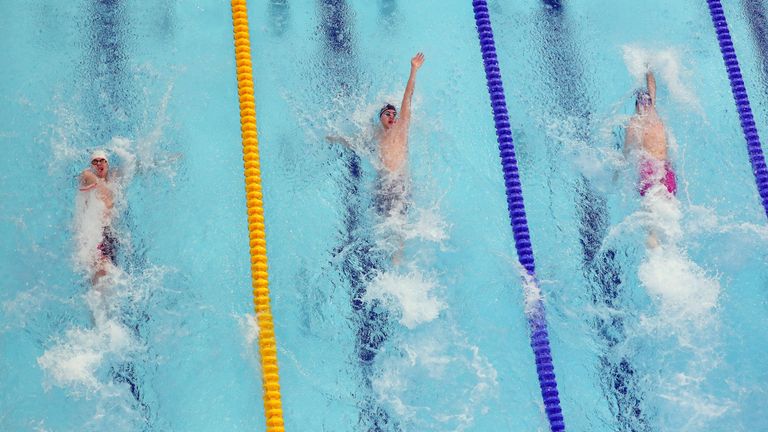 “We will be coming out of our firebreak just as England begins a month-long lockdown,” said Mr Drakeford. “It is really important that as we open up, Wales doesn’t become an escape for people seeking to circumvent the new tighter restrictions imposed by the Prime Minister.

In addition, the Welsh Government has announced that up to 15 people can take part in an organised indoor activity and up to 30 in an organised activity outdoors, providing all social distancing, hand hygiene and other Covid-19 safety measures are followed.