SPORTING LISBON starlet Nuno Mendes will reportedly be allowed to leave in the summer for just £43million.

The 18-year-old left-back – considered to be one of Europe's most promising defenders – has been named in Portugal's Euro 2020 squad following a superb season. 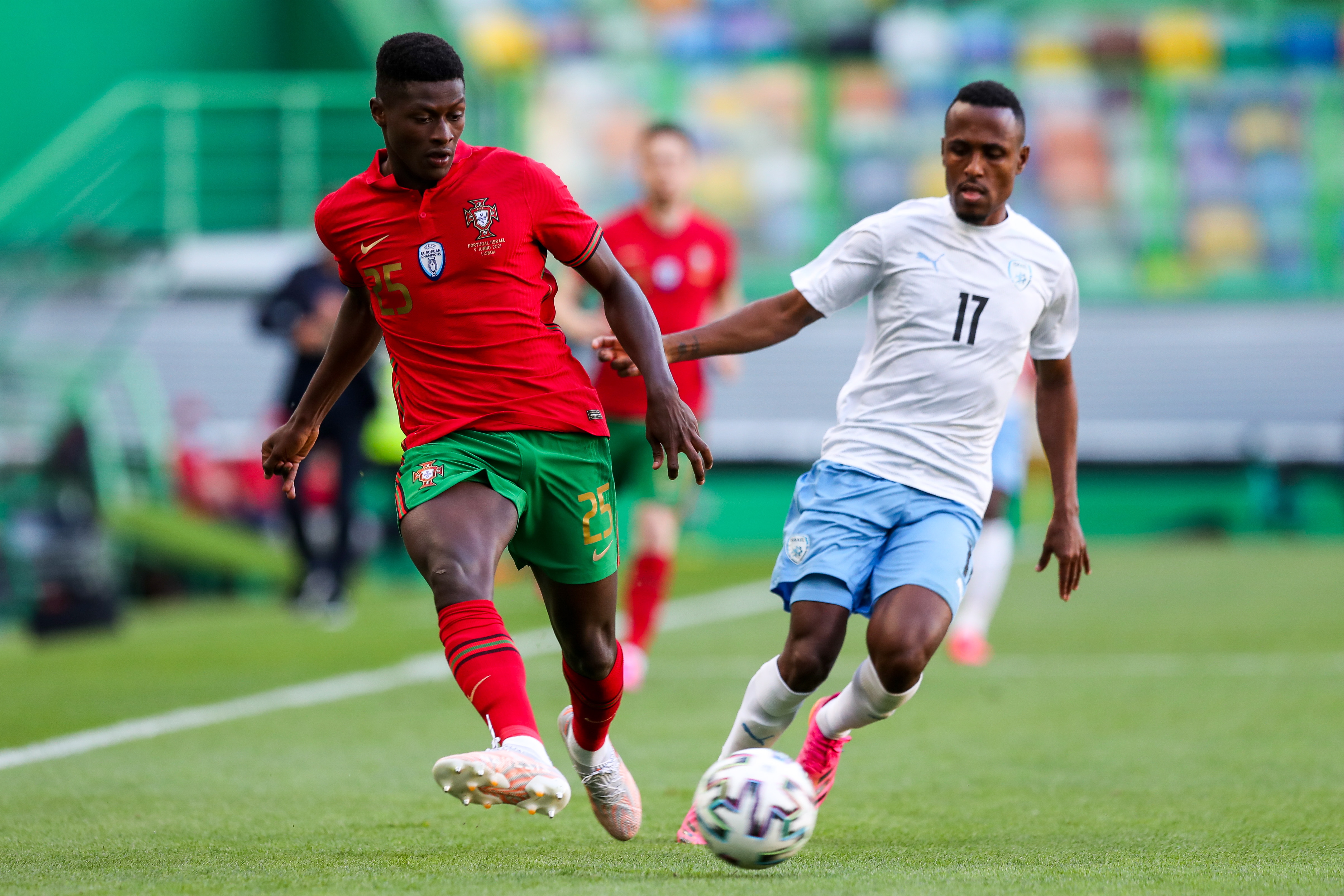 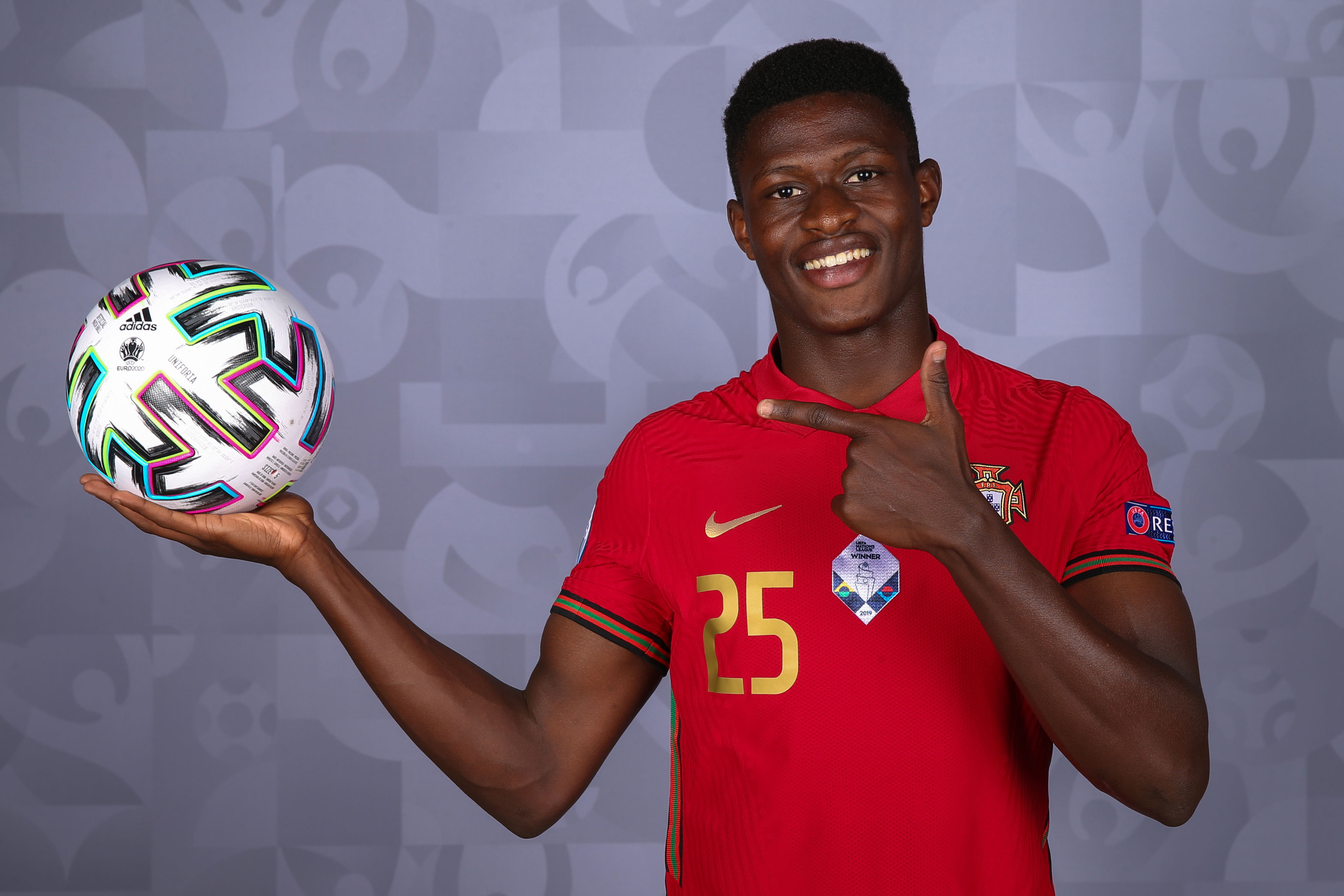 In 35 games in all competitions, the teenager chipped in with one goal and two assists.

He played a key role in Sporting winning their first Portuguese league title since 2002, while he also won the Taca da Liga.

Since making his international debut in September, Mendes has been capped five times by the Euro 2016 champions.

And he could feature against Hungary in Portugal's Euro 2020 Group F opener on Tuesday, where interested parties will be keeping a watchful eye.

According to Record, Manchester United and City are keen on the full-back, along with Spanish giants Real Madrid and Barcelona.

The news outlet stated that the player is 'destined' to leave for a big club, with Sporting open to selling Mendes should they receive a £43m offer.

That is despite Mendes, who is tied down at the the Estadio Jose Alvalade until 2025, having a release clause of £60m.

United boast good relations with Sporting having signed Bruno Fernandes from them in January 2020.

Chelsea have most recently been linked with Mendes as Thomas Tuchel prepares for his first transfer window at Stamford Bridge.

After being named in Fernando Santos' Euro squad, Mendes spoke of his future, where he claimed he is happy at Sporting.

He said: "I’m a Sporting player and I’m going to continue to be so I’m not thinking about that.

"I’m more focused on the Euros and helping out the team."