SOUTHAMPTON are trying to re-sign Theo Walcott on loan.

The former England star, 31, came through the ranks at Saints before joining Arsenal aged just 17. 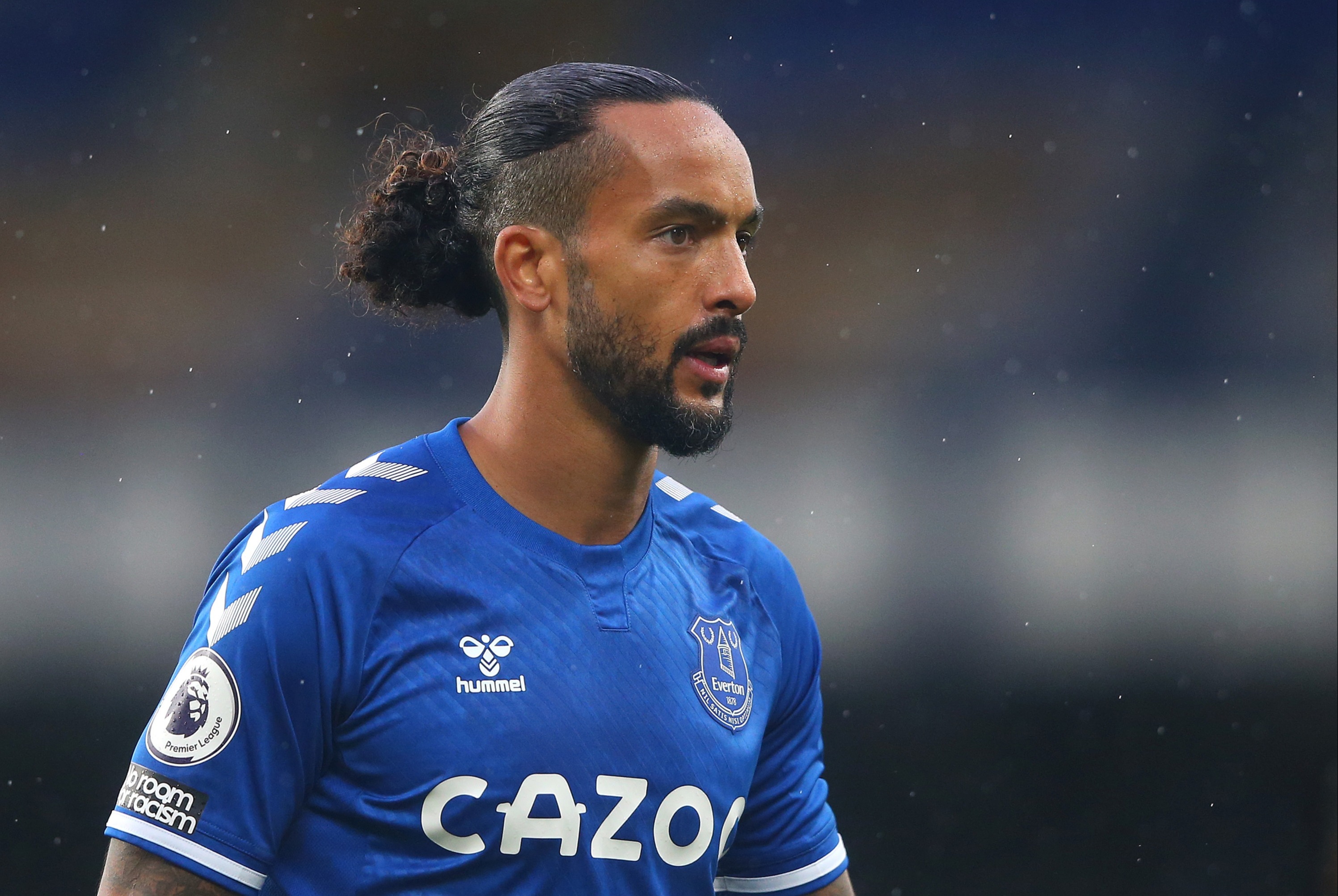 He joined Everton two years ago for around £20million but has fallen down the pecking order following the arrival of James Rodriguez.

Carlo Ancelotti claimed he did not want to let Walcott go after last weekend's 2-1 win at Crystal Palace.

While the Italian brought the forward on in Saturday's 4-2 victory over Brighton for his first Premier League appearance of the season.

Nonetheless, Ralph Hasenhuttl is still hopeful the two clubs can strike a deal.

Walcott's wages could remain the biggest stumbling block with reports he earns a whopping £7m-a-year. 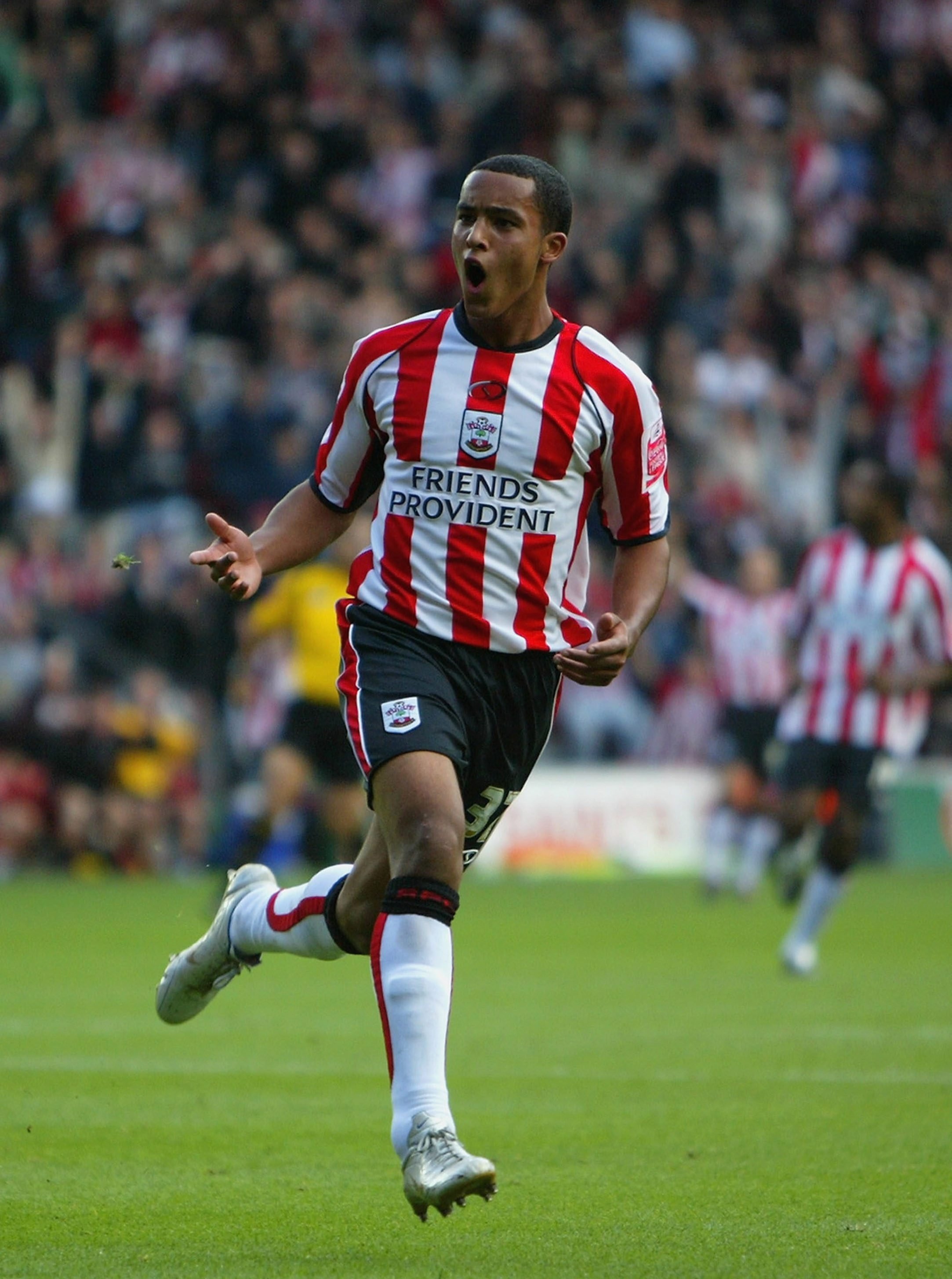 Ancelotti will also need to decide whether Walcott's departure will leave him short of options in attack after Moise Kean joined Paris Saint-Germain.

Walcott remains the youngest ever star to play for Southampton having made his debut aged 16 and 143 days.

He made 23 first team appearances in the Championship before making the move to Arsenal.