The forward is set to participate in the Asian Cup having already won a gold medal at the Asian Games, and an exemption from military service, back in September. 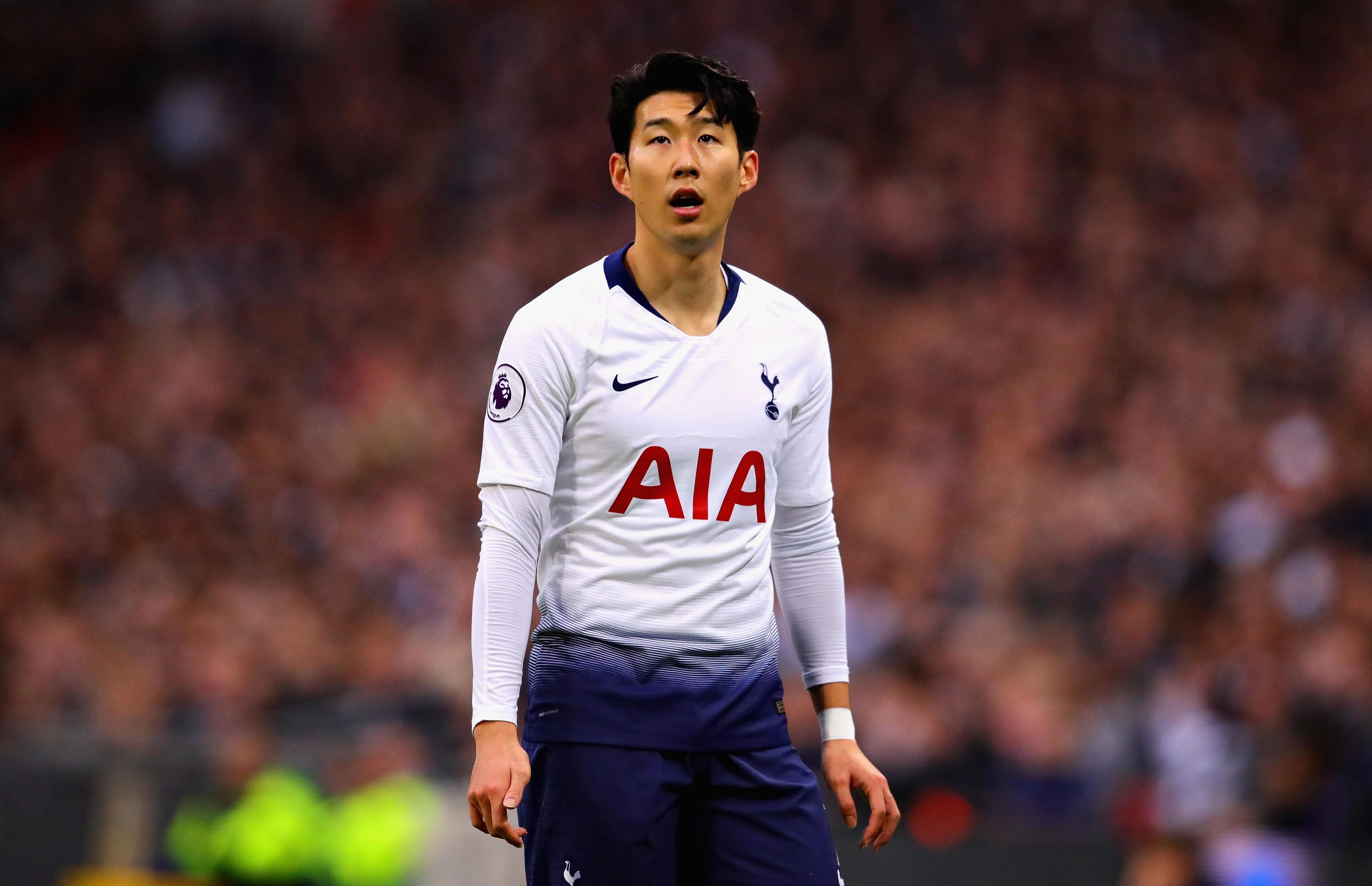 When does Son Heung-min go to the Asian Cup?

Son Heung-min will go to the Asian Cup AFTER Tottenham's home game against Manchester United on Sunday.

The tournament is underway, but Son has missed South Korea's opening 1-0 win over the Philippines and will also be in London for their second match against Kyrgyzstan.

He will, however, be at the competition for their final group game – a derby against China.

The best case scenario for Tottenham fans is South Korea getting knocked out at the group stage, in which case he could travel to and from the United Arab Emirates without missing a single Spurs game.

But this seems unlikely after South Korea won their opening group game.

Here are the games Son Heung-min will miss depending on his country's progress:

If South Korea are knocked out at the group stage – None

If South Korea are knocked out in the quarter-final – Chelsea (a – Carabao Cup), Crystal Palace (a – FA Cup)